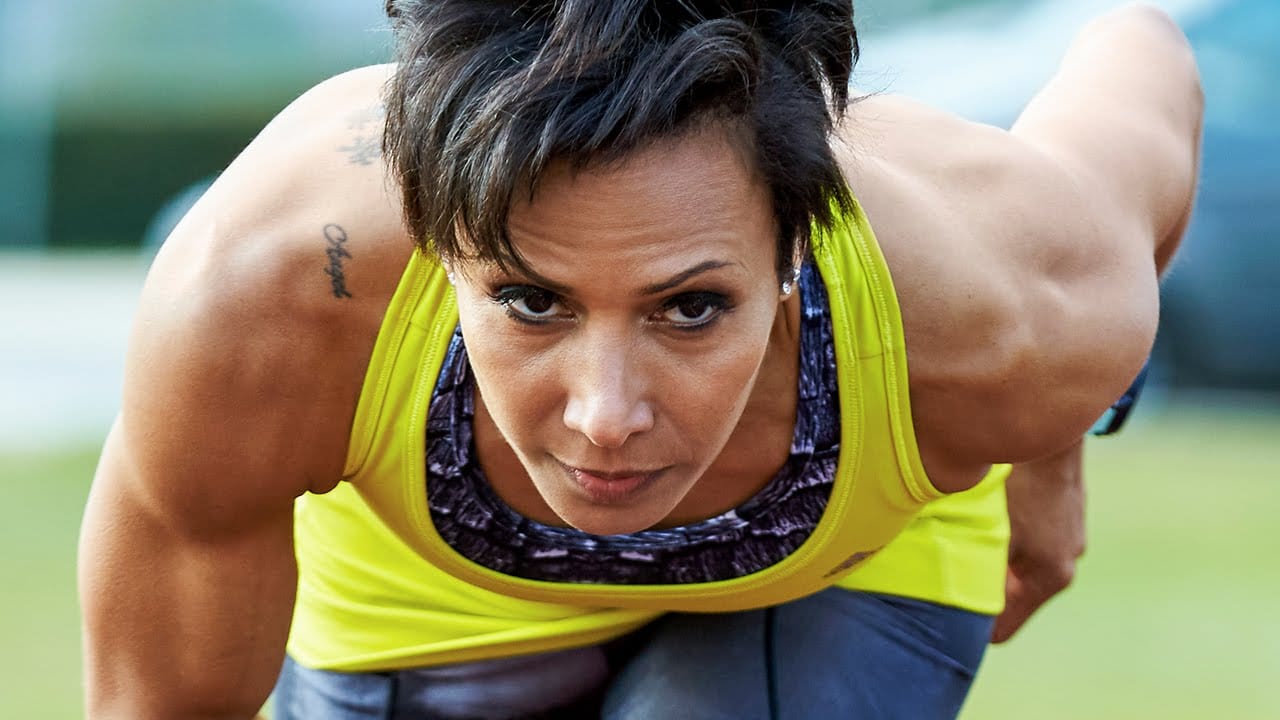 Kelly Holmes is a retired British athlete. When she won the double gold in 2004 at Athens Olympics. Her townsfolk at kent were delighted. She became the hero of the British Empire, securing two gold medals in medium distance running for the 800 and 1500 meter race. This was the most impressive feat that made her one of the most successful women of her time. Recently she turned fifty-one, and she is not at all happy about it. According to Holmes, life is moving at quite a fast pace which is not fond of. No longer active as an athlete but she is helping others in times like this, especially now when most of us are confined in our homes and restricted to go anywhere. She is helping others to try to stay fit.

Her days of winning Gold in the Olympics might have been over. But being a celebrity, you can never go invisible from the prying eyes of the media. Whatever you do in your daily life, nothing stays hidden forever, and sooner or later, your private life is opened to the public. It is well said once you become a celebrity, the personal space or personal life is no longer personal. Something similar happens to our retired athlete. She had a secret relationship with someone. But nothing stays secret for too long, right. Today we will find out who she is dating, her personal life, achievements, net worth, past relations, and she is currently in a relationship with someone.

Who is Kelly Holmes?

Dame Kelly Holmes, known as Kelly Holmes, is a retired British middle-distance athlete. Born on 19 April 1970 in Pembury. She is an athlete runner by profession now retired. Kelly also served in the British army. She joined the army when she was 18. Kelly is specialized in middle-distance running. She runs in the 800 meters and 1500 meters events. She won gold medals for both the events in the 2004 Olympics held in Athens. 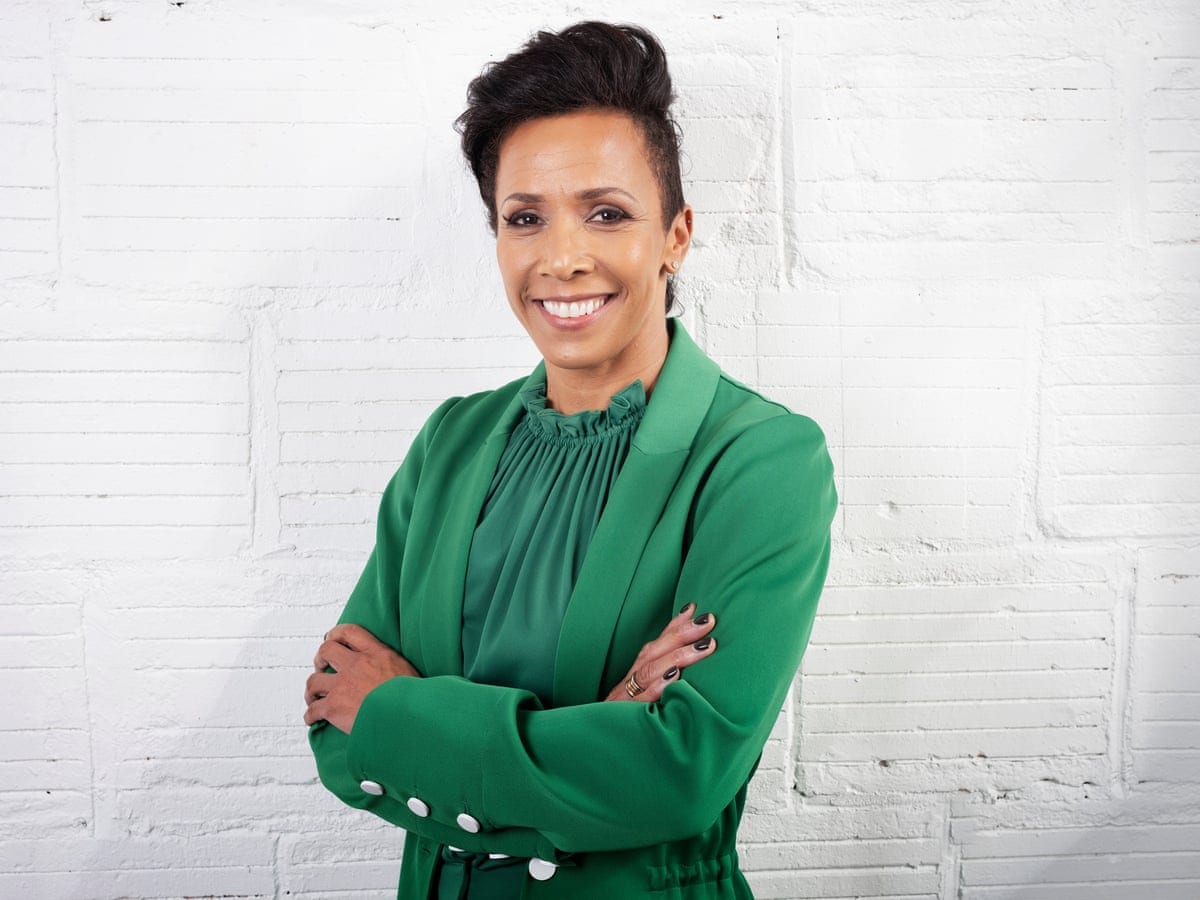 Kelly was raised by her mother in kent. She attended the local school where her PE teacher encouraged and coached her to pursue her talent in the running. In 2018, Kelly was awarded Honorary Colonel of the Royal Armoured Corps by her Majesty, the queen of the British empire. This was the first time someone has been honored with such an award for a regular unit.

Read also: Caitlyn Jenner Net Worth: How Much is The Olympics Champion Worth?

Kelly Holmes won two gold medals in the Olympics, placing first in the 1500 and 800 meters Athletics event in the year 2004 held in Athens. In Sydney Olympics in the year 2000, she secured a bronze medal for the 800-meter sprint. 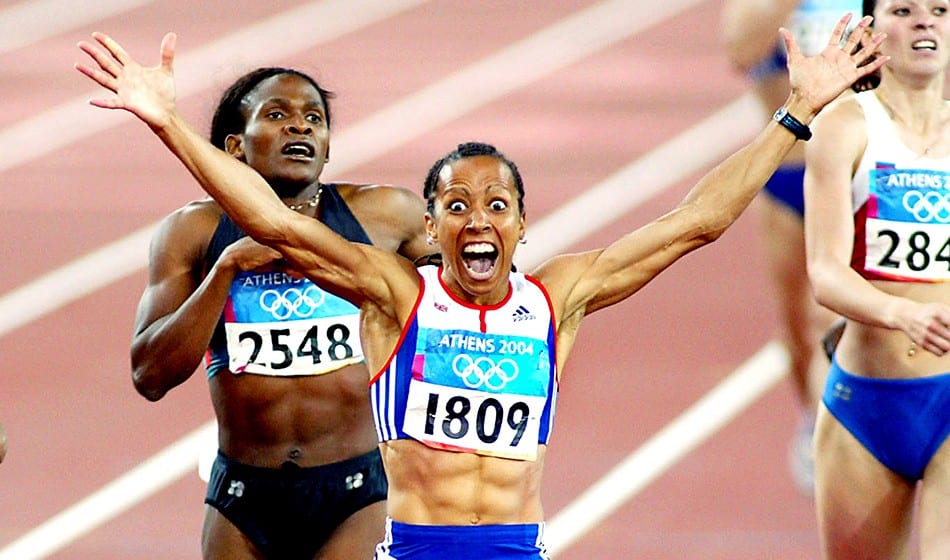 In 2010, Holmes was included in the England Athletics Hall of Fame. A few years back in 2008, Holmes was made Honorary Colonel of the Royal Armoured Corps Training Regiment.

In 2008, She founded the Dame Kelly Holmes Trust, a charitable trust to support young and needy athletes. And also help the lives of the young people who face disadvantages in the UK region. She participated in numerous fundraising events. In 2014 she participated in Powerman UK Duathlon to raise funds for the charity.

Is Kelly in a relationship?

To answer this one currently, we don’t have any news on this. On the publicly available data right now, she is single. She previously had a relationship with someone, but it was never revealed in public. As a celebrity, she keeps her personal life very private and doesn’t disclose anything about it. As of 2021, she is single and not currently dating anyone. She turned 51 this year. Kelly never engaged anyone or married.

Read also: Usain Bolt Net Worth: How Rich Is The Star Sprinter?

The net worth of Kelly Holmes is estimated at $1 million. The main source of her income comes from her profession as a professional athlete. However, there are other sources of income like her salary, investments, income from events, and much more. She has not revealed her actual income; it is an estimate calculated by an algorithm.

That’s all we know about there can be rumors about a celebrity the longer they keep the secrecy about their whereabouts and what’s going on in their day-to-day life. But we should not just give in to the rumors but trust and respect the people’s privacy. Would you like your personal life exposed on the internet? I hope not? There are some matters left unattended.