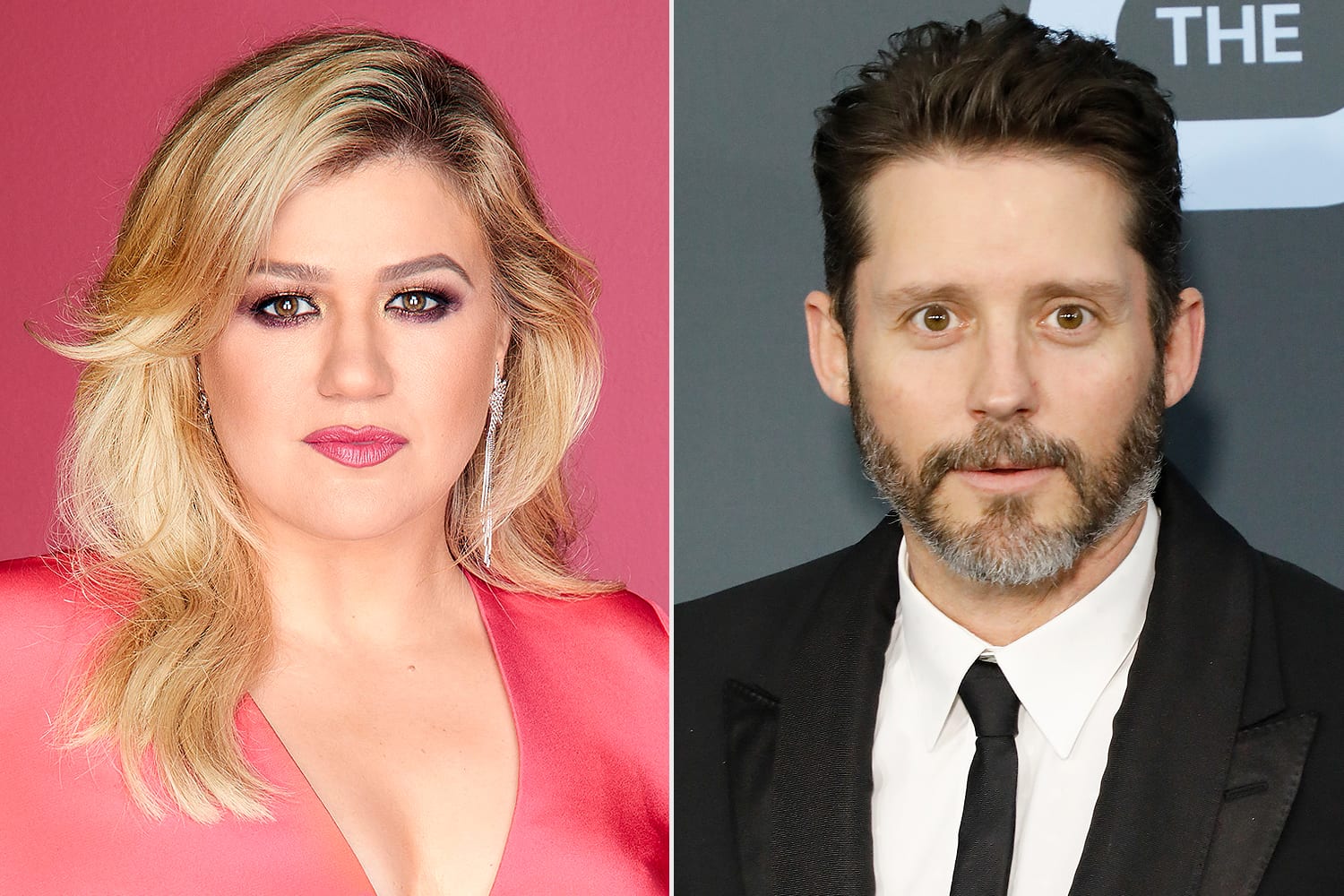 Singing star Kelly Clarkson is one of the most popular celebs in the musical industry, apart from giving fans the gift of soulful songs over all these years, the star is also one of the judges in the hit show The Voice. Not to forget that Kelly Clarkson also has her talk show The Kelly Clarkson show that also turned out to be a huge hit amongst viewers. The singer, apart from her professional excellency recently made headlines after her personal life hit a tumultuous turn.

The Dark Side hitmaker recently filed for divorce from husband Brandon Blackstock after seven years of marriage! After a whirlwind romance and a brief marriage, fans were shocked after the pair called it quits. Despite being so much in love and having a whirlwind romance, the marital bliss turned out to be a temporary one. The reason was later revealed, and it surely will take you by surprise. According to media tabloids, the singer has been stress eating to fight off the anxiety from the divorce! The singer has also been working on a new album that might be inspired by her personal life and the tumultuous divorce.

Is Kelly Clarkson Getting A Divorce: Know All About The Singer’s High Profile Split.

The pair first met at the Academy of Country Music Awards back in 2006. Kelly Clarkson was rehearsing for a duet with Rascal Flatts while Brandon was there as the country group’s tour manager. While it took years before Brandon could successfully come out of the friend zone, their relationship took off, and they soon tied the knot. The two were a big blended family as Kelly was a great mother to Brandon’s children from her earlier marriage as well. 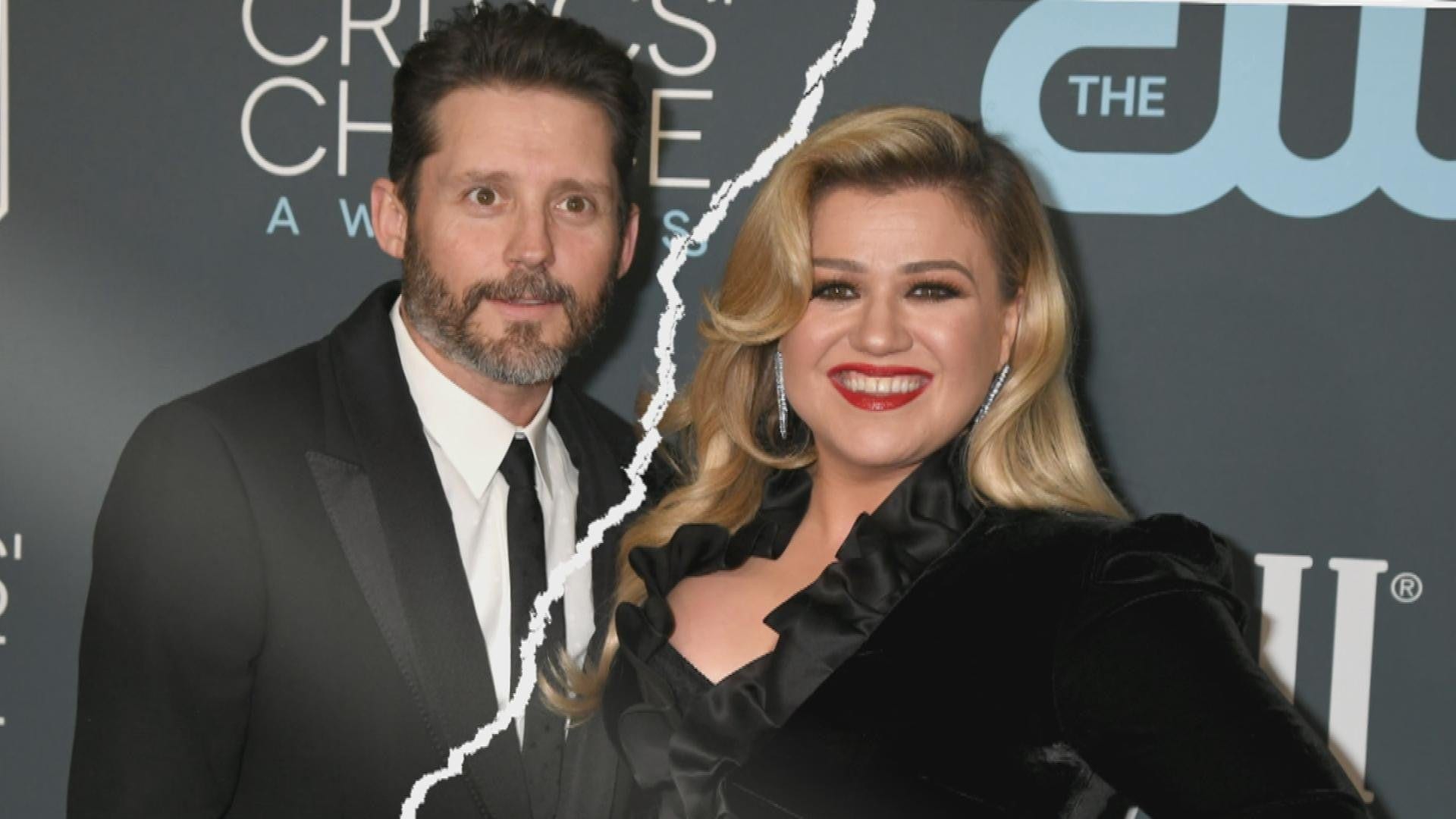 Kelly Clarkson soon filed for divorce citing irreconcilable differences as the reason for the split. However, some insiders have reported that quarantine might have been tough on the couple as they could not stand the test of time. According to these people, being quarantined together and being so busy with each other’s respective work made the couple’s issues worse. Some even claimed that Clarkson spending more time in California changed many things between the two.

For more, also readThe Kelly Clarkson Talk Show Gets a Renewal Through 2023, as per NBC

Kelly Clarkson’s Father In Law Sued Her For A Huge Amount Of Money!

The divorce went on to become of the most dramatic splits in Hollywood as Clarkson’s father in law Narvel Blackstock’s company, Starstruck Management Group sued Clarkson in 2020! The company claimed that the singing sensation owes them $1.4 million in unpaid commissions in addition to the $1.9 million she had already paid.

I dare each and every one of you to choose love…and to go listen to my multilingual project! What a dream come true to be able to share this with you. #idareyou is OUT NOW! https://t.co/7lu3UvpRKk pic.twitter.com/wmtwygUFGW

Kelly Clarkson countersued the company back in November 2020. According to the Voice alum, the Management group has violated California Labor Code by attempting to procure employment or engagements without being properly licensed. The lawsuit is yet another addition to the ugly post-divorce drama between Kelly and her ex-husband Brandon.

The Ex-Pair Are Going Through A Lengthy Legal Process For Spousal Support!

Kelly Clarkson won the primary physical of her children. However, both parents will have joint physical custody and joint legal custody. The two have another lengthy legal procedure to look into as Brandon has filed for spousal and child support. The legal proceedings have taken such an ugly turn for the two that the Sober hitmaker is suing her ex-husband for allegedly defrauding her through illegal services, and the proceedings are still going on. 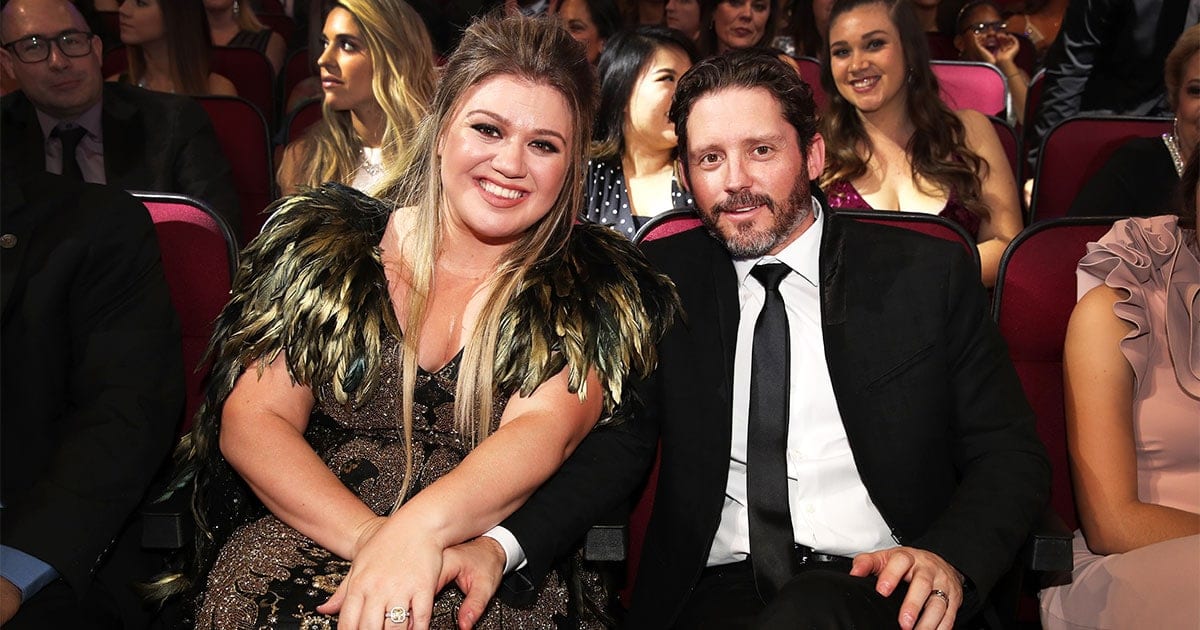 Moreover, The Voice judge has recently confessed that she has no plans to rush into a new relationship anytime soon. Kelly Clarkson confessed while talking to Iron Man Star Gwyneth Paltrow, who herself got married after her split with Coldplay frontman Chris Martin. The singing sensation is keeping herself busy as she admitted in February that she has written as many as sixty songs! The singing star has thrown some major shade at her ex-husband Brandon while giving a fan some relationship advice, and it seems like she is not backing down anytime soon as the post-divorce drama is getting ugly with time.