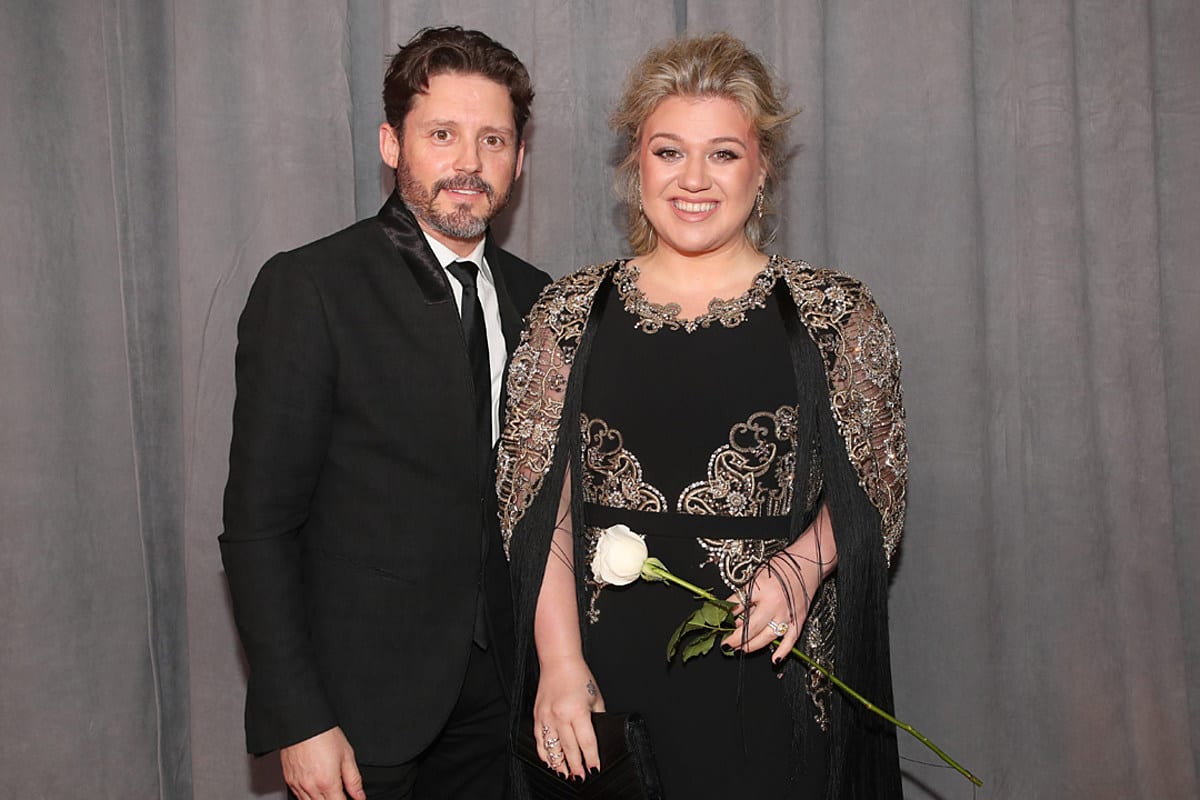 Celebrity divorces can be messy! Especially if there’s loads of post-divorce drama that follows. Singing star Kelly Clarkson went through a high-profile split with husband Brandon Blackstock. The divorce was followed by a long legal proceeding, custody battle, and lawsuits! However, The Voice judge recently opened up about life after the divorce and the aftermath of it. The singer is not holding back about her divorce and said that she is an open book and says that there are a lot of hearts involved here. With the children being involved, it just becomes a bit too difficult for her.

The Stronger hitmaker is having a busy year with the newest season of The Voice finally reaching its semi-final while revealing the final five. Moreover, The Kelly Clarkson Show is also garnering huge attention toon from viewers as the singer and host invites a new celebrity every episode and striking up an interesting conversation while revealing some interesting facts as well. Kelly Clarkson talks about her divorce and admits that it is no cakewalk and is still learning how to handle the complicated split. As difficult as it may be at present, the singer is trying to navigate this new chapter of her life.

Is Kelly Clarkson Dating Anyone: The Stronger Hitmaker Says That She Is Not Ready To Date!

In a heartfelt conversation with actress and friend Gwyneth Paltrow, Kelly Clarkson confesses that she prefers dating herself for a while instead of looking for love and being vulnerable again. The Voice judge further says that she cannot even imagine seeing herself getting married. 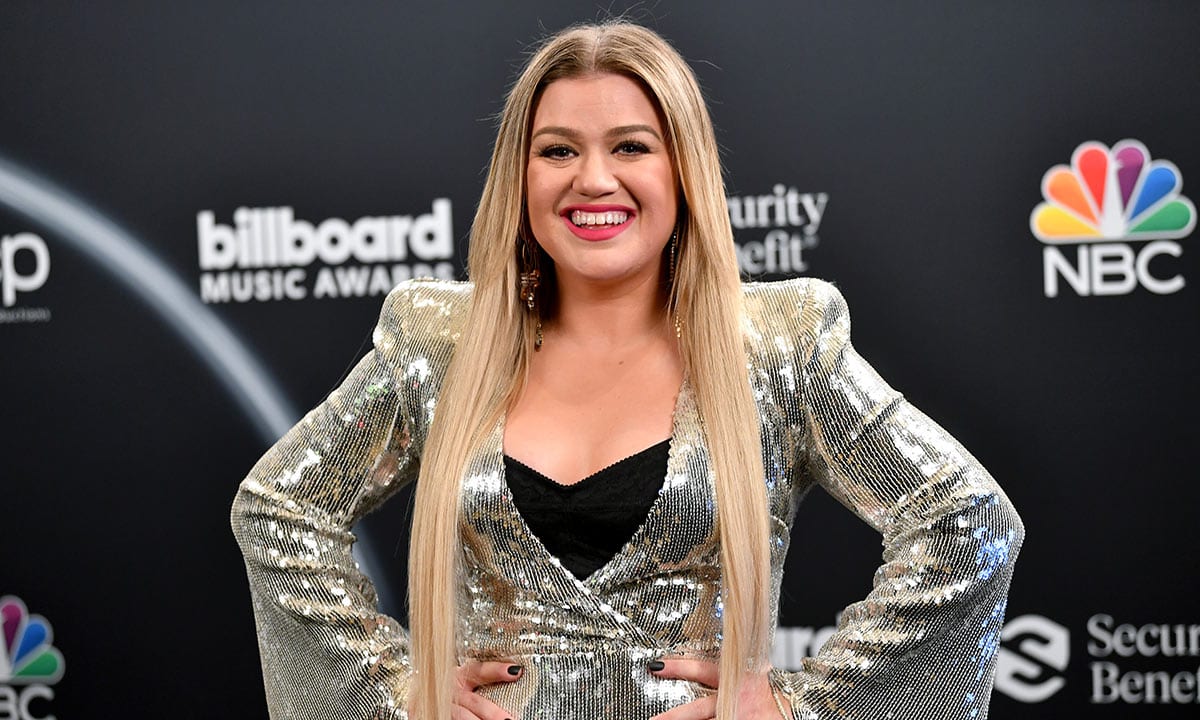 It seems like the post-divorce wounds are still fresh and the singer is more focused on the whole self-love idea for now. In an exclusive new episode on the Kelly Clarkson Show, the imager gave some important tips to a fan who asked for relationship advice. Guest celebrity Marlon Wayans also chimed in and added on to the advice. As Kelly Clarkson said if the man is not trying hard enough, he might not be into you!

For more, also read Is Kelly Clarkson Getting A Divorce? The Singer Files For Separation After Seven Years Of Marriage!

Now that Kelly Clarkson is single, the singer made sure that all the singles have a reason to celebrate as The Kelly Clarkson Show hosted a singlehood celebration with an audience of single women only! During the episode, the newly single star revealed one of her dating pet peeves! The singer recently set the stage on fire with her soulful performance with The Voice season 17 winner Jake Hoot. Don’t miss out on the semi-finals of the newest season of The Voice.

I’m singing ‘I Would’ve Loved You’ tonight on @NBCTheVoice with @jakehootmusic! His song is so beautiful ❤️ #TeamKelly #TheVoice pic.twitter.com/7CVziIKrTJ

The Grammy Award winner burst into laughter when she had to answer a personal question during a Q&A round saying that she once dated a guy who tried to write her a song. The singer revealed that it was not really as cool as the guy thought it was and it is better to leave the songwriting part to her!

While Kelly Clarkson has gone on record and confessed how it is still difficult for her to get back into the dating pool just after her divorce with her husband asking guest Brandon Blackstock. Paltrow gives some interesting insight about starting life fresh after coming out of a long marriage. The Iron Man Star was herself was married to Coldplay frontman Chris Martin and despite being married for a long time called it quits. 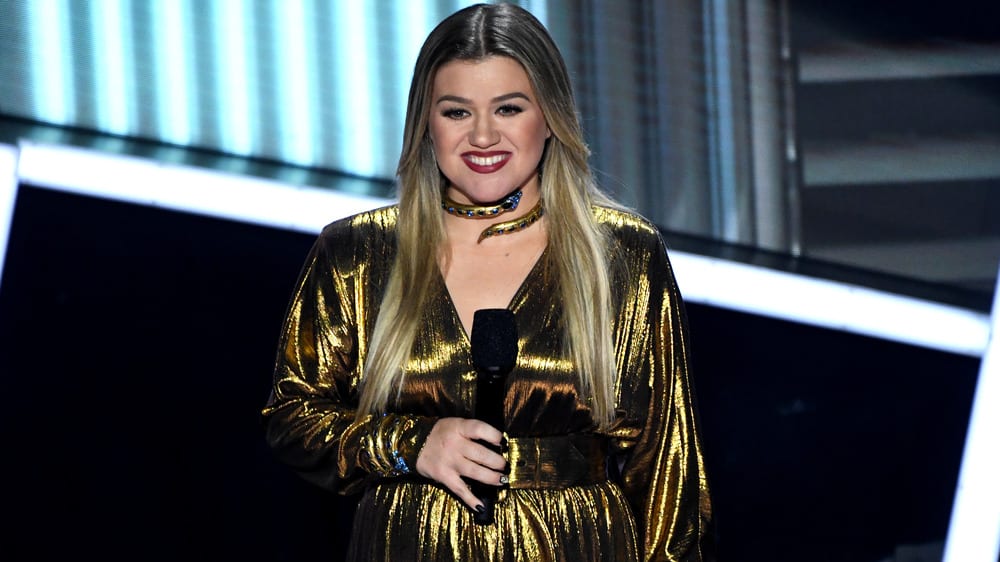 When asked how one does it, Paltrow gives her friend Kelly Clarkson some advice saying that while it was probably the hardest thing she ever did because she had to put in the work to learn the lessons from her divorce. However, the healing takes time but it will be better with time. While talking about her split with Brandon, the singer earlier stated that she doesn’t feel pressure from her fans to be so candid about her personal life, and it is all about being wanting to be herself!