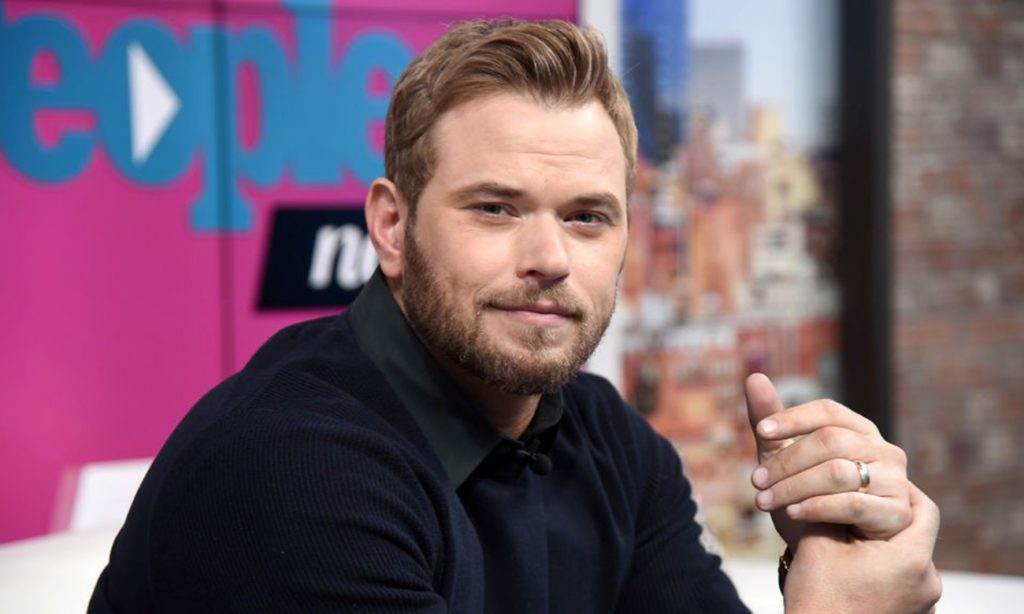 Kellan Lutz’s character played one of the central characters of the show. The character he played was that of Kenny “Ken” Crosby. He was an ex-Army intelligence officer and FBI Special Agent. Also, his defining characteristic was that he was an expert at finding criminals. Further, Kellan Lutz is an actor and a model from the United States. He made his acting debut in 2006 with the film “Stick It.”.

Kellan Lutz was best known for his role as Emmett Cullen in the Twilight Saga series of films. The series ran from 2008 to 2012. He starred in each of the seasons. Since then, he has appeared in many major TV shows and movies such as Immortals in 2011 and many more. Tarzan, the title character in the 2013 animated film, was also voiced by him. In addition, he portrayed John Smilee in The Expendables 3 in 2014. Similarly, he portrayed Hercules in The Legend of Hercules (2014). 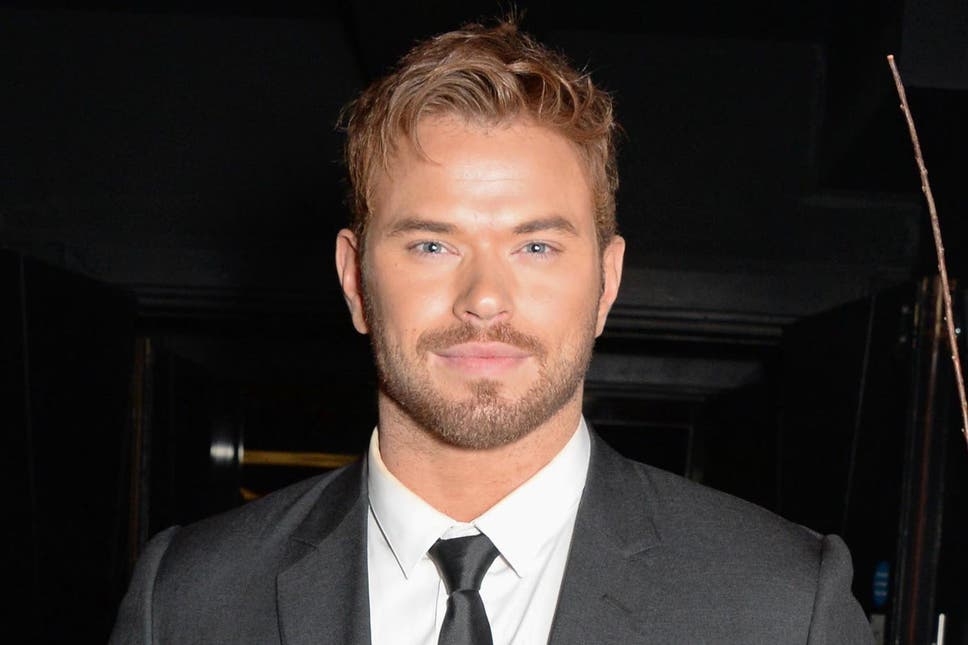 The news of Kellan Lutz leaving FBI: Most Wanted has shocked many of his fans. The fans want to know whether the news is true and why Kellan took this action? There is no escaping the fact that Kellan Lutz Leaving the FBI: Most Wanted? The coming rumors and news are also true. A difficult year in the actor’s life has prompted him to conclude that he will be leaving the CBS crime drama after a lengthy period of reflection. The last year saw the passing of two of his grandparents. The couple also lost their baby six months after Brittany Gonzales became pregnant. Due to this reason changes, Kellan and Brittany have relocated to California along with their seven-month-old daughter Ashtyn. It will be easier for him to stay near his close relatives if he moves there.

‘FBI: Most Wanted’ season 3 premiere episode saw Kenny Crosby’s character leaving his team in order to recover after being injured. Additionally, this episode was aired on September 21, 2021. In addition, following the release of this episode, the actor took to his Instagram to bid farewell to his character. In very emotional words, he bid farewell to the show and its characters. His message, began “Wow. What a night! You saw that correctly, that Crosby wouldn’t chase down bad guys for a little while.”. Further, you can see the entire post on Kellan Lutz’s official Instagram account.

Moreover, Kellan Lutz fans have a good bit of news as well. The actor is still expected to make future guest appearances on the show. As he mentioned in his post that he hopes Crosby will be able to pop in and out here and there in the future, but for now – over and out, Crosby.

More About His Earlier & Personal Life

Originally from Dickinson, North Dakota, Kellan Christopher Lutz was born on March 15, 1985. His parents are Karla and Bradley Lutz, who are both of Dutch descent. There are six brothers in his family, Brandon, Tanner, David, Daniel, Brad, and Chris. Additionally, he was raised in Arizona and the Midwest. Horizon High School in Scottsdale, Arizona, is where he graduated. He studied chemical engineering at Chapman University before deciding to pursue an acting career. In addition to his many outdoor activities, Lutz is interested in fitness. Whenever possible, he performs his own stunts in his films. The actor enjoys watching crime flicks, but he prefers to star in action films.

Kellan Lutz enjoys a rich love life. Lutz announced his engagement to TV host and model Brittany Gonzales in October 2017. It was announced on November 23, 2017, that Lutz and Gonzales were getting married. Lutz announced on his Instagram account on November 28, 2019, that he and Gonzales are expecting a baby girl in 2020. Unfortunately, Gonzales announced the loss of their baby six months into her pregnancy on February 6, 2020. The couple welcomed their daughter Ashtyn Lilly Lutz to the world on February 22, 2021. Additionally, they confirmed this on February 26 that year via Instagram. 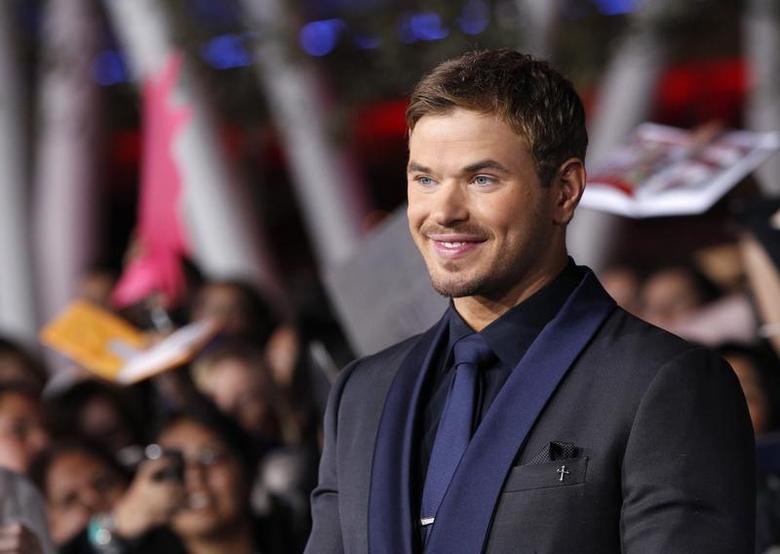 Also Read:  Why Is Robin Roberts Leaving GMA? About Her Career