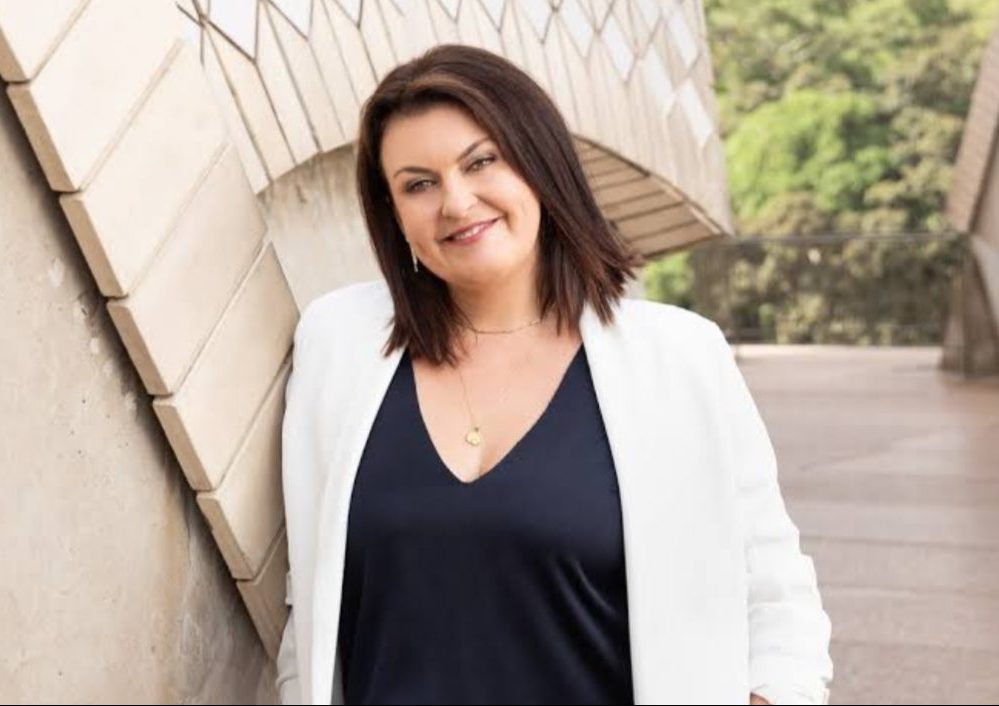 Is Karen Martini Pregnant? What do we know about the chef’s personal life? Karen Martini is an Australian chef, writer, and television presenter, born on 20 September 1971. She started cooking at a very young age. When she was 15 years old, Karen started her culinary career, and now just look at her. How successful she is! Besides this, she is also the author of the best-selling cookbooks. She is an inspiration to a lot of women across the globe. The chef has severed several cooking television shows as a judge. Her followers are very much interested in knowing things about her early life. Whom did she learn cooking from? Who is her inspiration in the field of cooking? These are the questions they are curious to know. We shall shower you with answers to all your questions.

Talking about her personal life, Karen Martini tied the knot with Michael Sapountsis in 2006. The couple gave birth to two very cute children. Now the question arises if the famous chef is pregnant for the third time. Has she revered anything that is making the crowd of her pregnancy guessings over the internet? Several speculations have been made. Stay with us till the end to know more about Karen Martini. 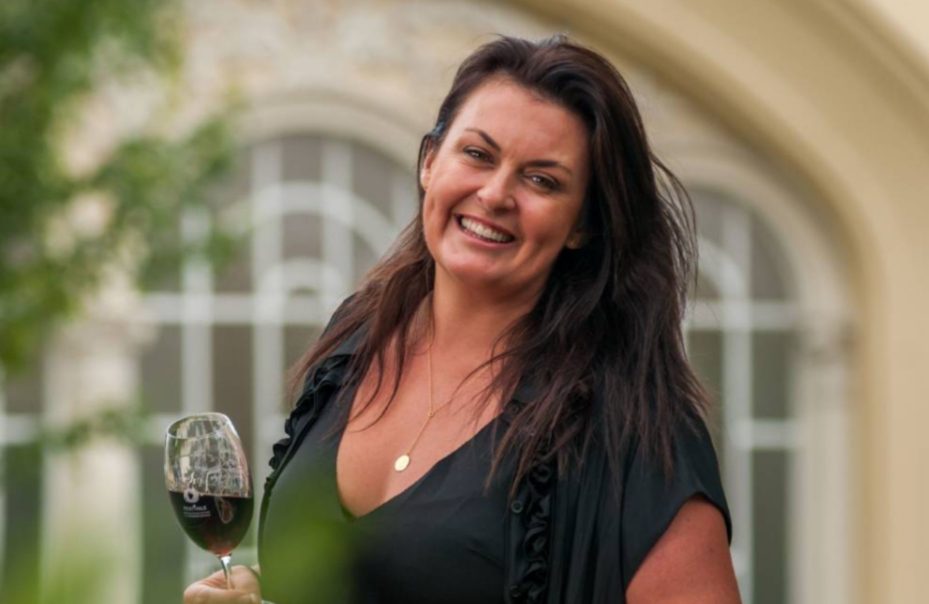 Also read: Alyson Hannigan Pregnant: Is The ‘How I Met Your Mother’ Actor Pregnant?

Karen Martini is an infamous chef from Melbourne, Victoria. Besides being a chef, she is an author and television host as well. She was born on 20 September 1971. As of now, she is 50 years old. Based on her birthday month, her zodiac sign is Virgo. She was born in Greensborough, Victoria. The chef was born to Monica Martini and Pierre Martini.

At the age of 15, she started working under Jacques Reymond, who is a renowned French Australian Chef. Following that, she learned traditional techniques of cooking from Tansy Good. Later, she served at Haskins and the Kent Hotel. In the 1990s, she worked at Melbourne Wine Room in St. Kilda’s George Hotel. Karen Martini gained much popularity and fame after appearing as a cuisine cook and judge in the shows Better Homes and Gardens on Channel 7, My Kitchen Rules, Cooking at Home (2008), Feasting (2011), etc. Not to forget to mention, she is also the resident chef on a lifestyle channel 13 part series, Lifestyle Cafe, in 2005. Also, she starred as one of the chefs on Intolerant Cooks. From the very beginning from her career, she always had a wish to open her restaurant. Successfully, she owns a restaurant in Melbourne itself. Also, she owns a pizzeria named Mr. Wolf in Melbourne. She also wrote six best-selling cookbooks. In short, she is an incredible person who inspires a lot of people in the world with her amazing dishes and cooking styles.

Is Karen Martini Pregnant? Peek into her personal life

Now, let’s talk about Karen Martini’s personal love life. In 2006, the chef married Michael Sapountsis. He is an incredible husband who supports his wife, Karen, in her business. He oversees and also directs her cook business. Her husband, Michael, is very much capable of managing her business. The couple gave birth to their two beautiful daughters- Stella and Amber. The family of four lives in Australia. It seems like they are a very happy family. 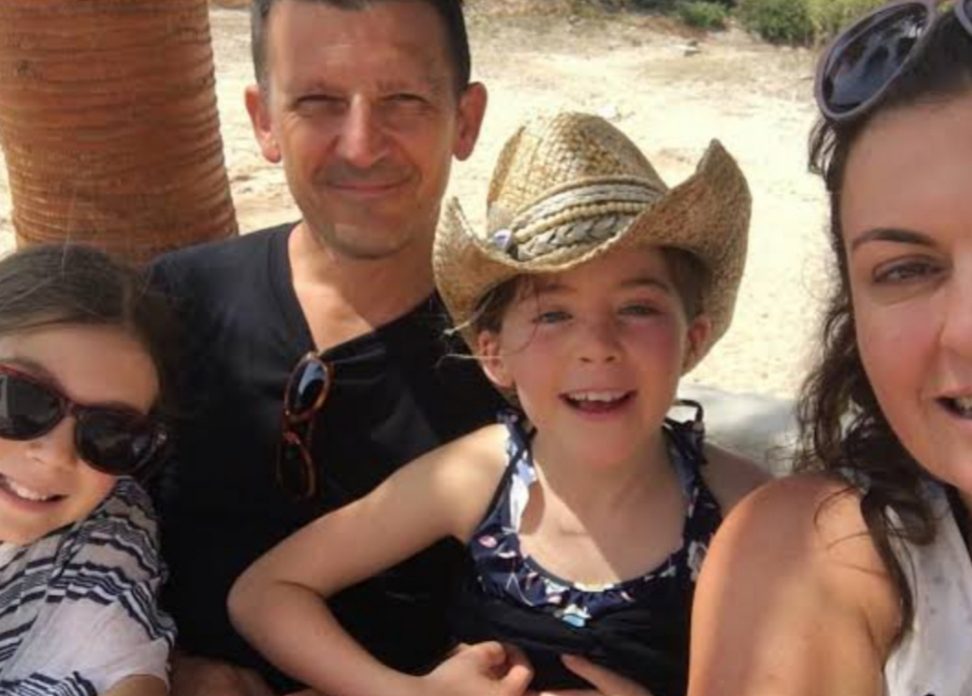 Has Karen Martin severed anything that has made her followers wonder about her pregnancy? Well, that’s not true. It’s quite common for people to gossip about their favorites. The same happened with Karen Martini. As of 2021, Karen isn’t pregnant, and also there is no such valid reason for it. There have been several speculations made for her pregnancy news. She is married to Michael and already has two kids. She is quite happy with them. It seems like both of them are very much busy with their business. Also, it is not known if the couple is planning for their third child. We wish them good luck for the upcoming days of their lives in future.

Also read: Is Jackie O Pregnant? All about the Hostess’ Personal Life and Relationship Status