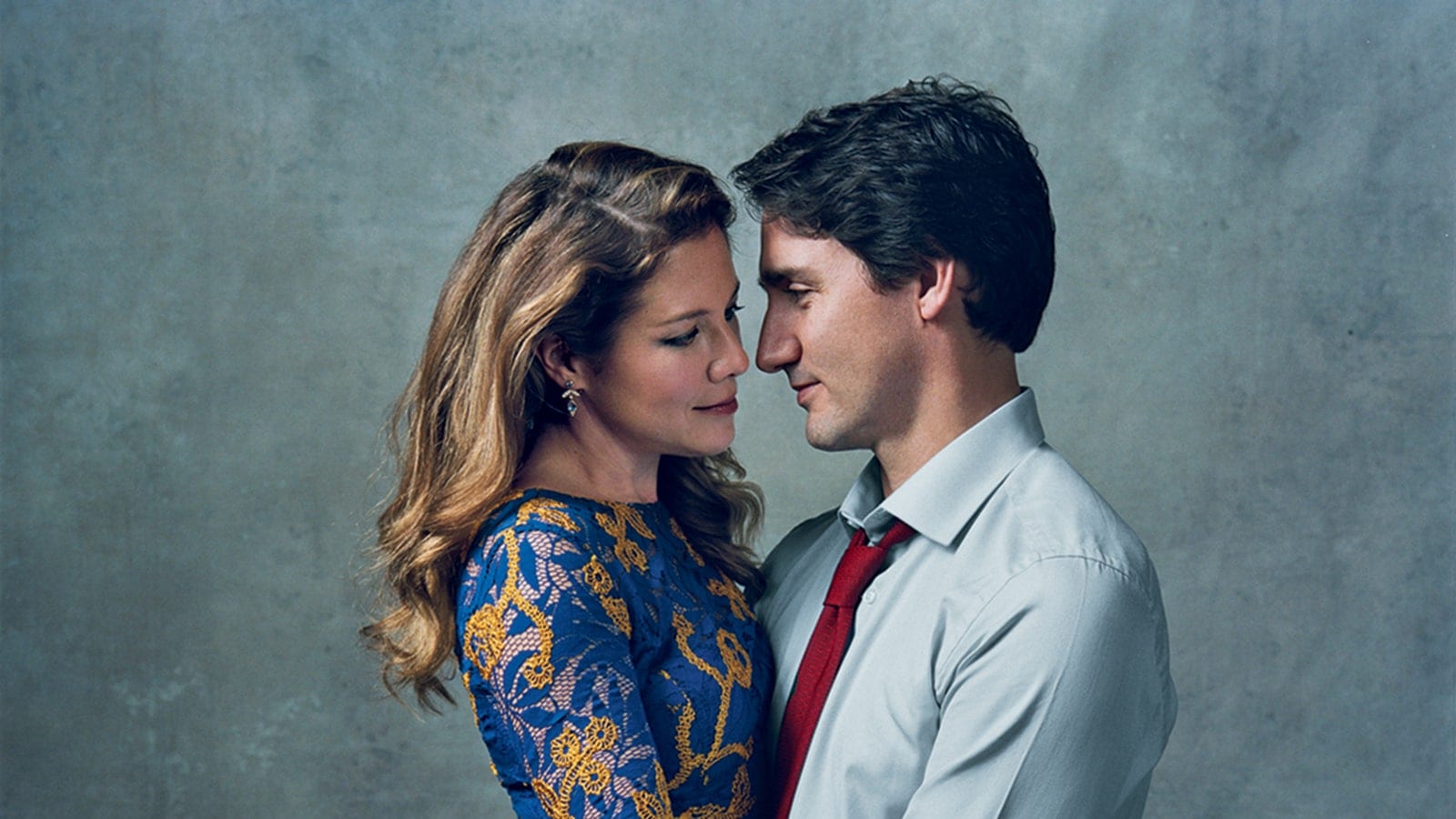 While Justin Trudeau has been making headlines for world politics and how he is constantly making people aware due to the global pandemic and asking everyone to maintain the necessary precautions. However, other than that, the media tabloids have been sparking some major rumours about his personal life as well. Is Justin Trudeau’s marriage in trouble? Well, according to some insider sources, it seems like there is some trouble in their marital paradise.

Some media tabloids have pointed out that Justin Trudeau and his wife Sophie Gregoire-Trudeau have parted ways and are living separately for the time being. Moreover, these rumours have been sparked after Sophie Gregoire-Trudeau was asked about her personal life stating that no marriage is easy. While these flying rumours have been going around for a while now, we wonder how authentic these allegations and rumours are. We are about to find all about their long marriage in the article given below.

Are Justin Trudeau And Sophie Gregoire-Trudeau Getting A Divorce?

It seems like these allegations are not true after all, and the pair are living together; not only that but Justin Trudeau did something special for his ladylove on Valentines by posted a loving message for his wife, Sophie Grégoire Trudeau. The message was a heartfelt one as the Prime Minister uses his French skills to express his love for Sophie. 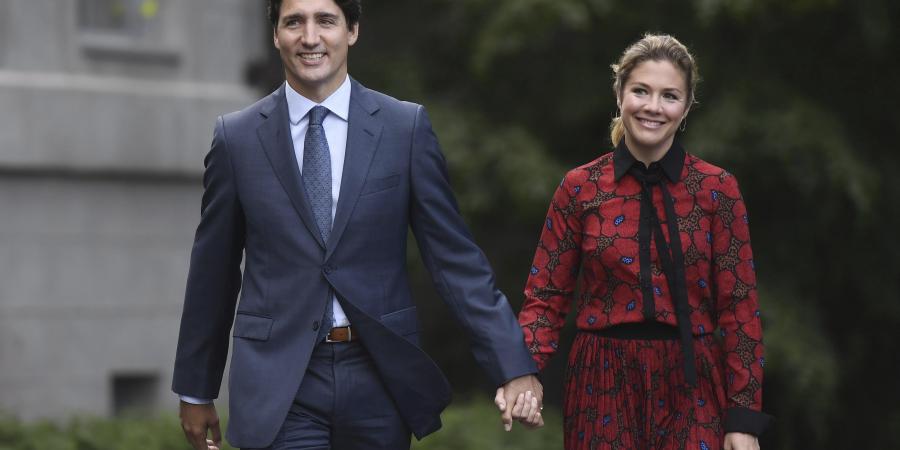 Justin Trudeau called his ladylove mon amour and said that Sophie is her rock, partner, and best friend. The two have been married and been together for the past seventeen years, and followers have often seen the two talk about their love and shared some social media PDA moments as well. The pair have been close-knit for a long period, and the divorce or separation rumours are not true after all. The Valentines Day message soon becomes viral as fans took to social media to express their love for the couple.

For more, you can also read Justin Timberlake’s Past Mistakes Resurface After Britney Spears Documentary Airs.

Moreover, with the romantic Valentine Day message on social media going viral in no time, these sparking rumours of the pair separating can be put to rest. They have been together for a long time, and the divorce rumours are nothing but a big ruse. The two have been taking necessary steps regarding the whole ongoing pandemic, and Sophie Grégoire Trudeau had also rested positive but had recovered soon after. While there’s no divorce news and the two are not separating, there have been innumerable times when they took the internet by storm with mushy posts for each other.

The two are together and have been getting some major couple goals time and again! From some real mushy pictures from the past, the couple makes sure that their social media is all about the long-lived romance!  Sophie uploaded a super adorable picture from the last and said how Justin Trudeau is still “her person and defined their life together as an adventure. If that’s not romantic enough, Sophie has often penned down some swoon-worthy posts of the two and said how he manages to make her laugh after all these years.

Justin Trudeau And Sophie Grégoire Trudeau: The Two Have Been Posting Mushy Pictures On Social Media!

While there were some airy rumours about Justin Trudeau being involved in an extramarital affair and that the pair are no longer living together, these claims were soon denied with no concrete evidence. Not to forget all the inspiring posts that the two put up for each other on occasions like anniversaries, birthdays, and other memorable days. 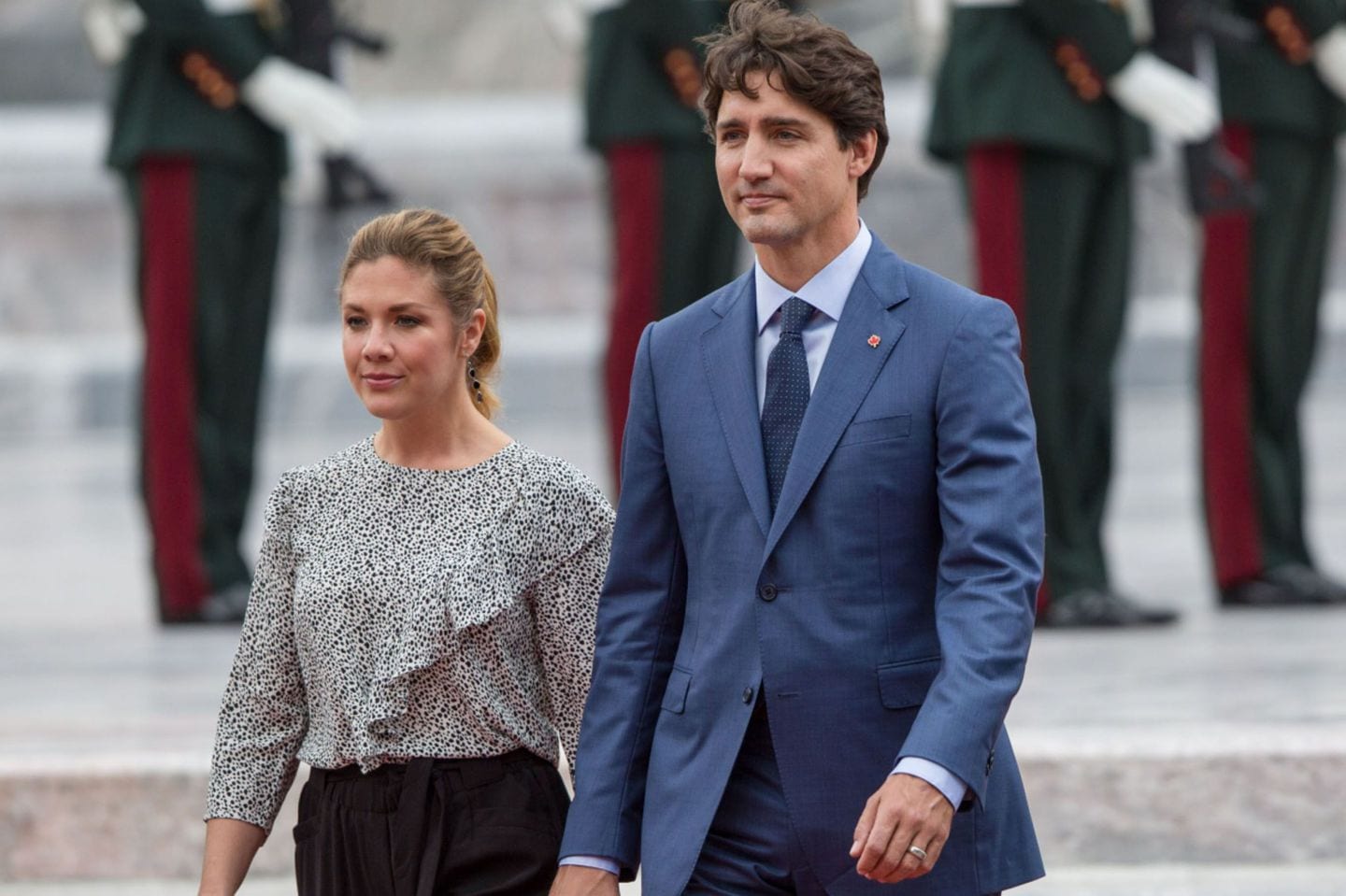 The Prime Minister posted a picture of the two while saying how his wife has always inspired him with love and compassion and empowered other women as well. For now, these divorce rumours can be very well put to rest as the couple seems to be very much in love with no trouble in their natural bliss. They are together and have a complete family, with the wave of romance going strong. The couple has inspired some major couple goals time and again. Fans have been rooting for the couple for a long time, and not to forget those swoon-worthy posts on the internet.