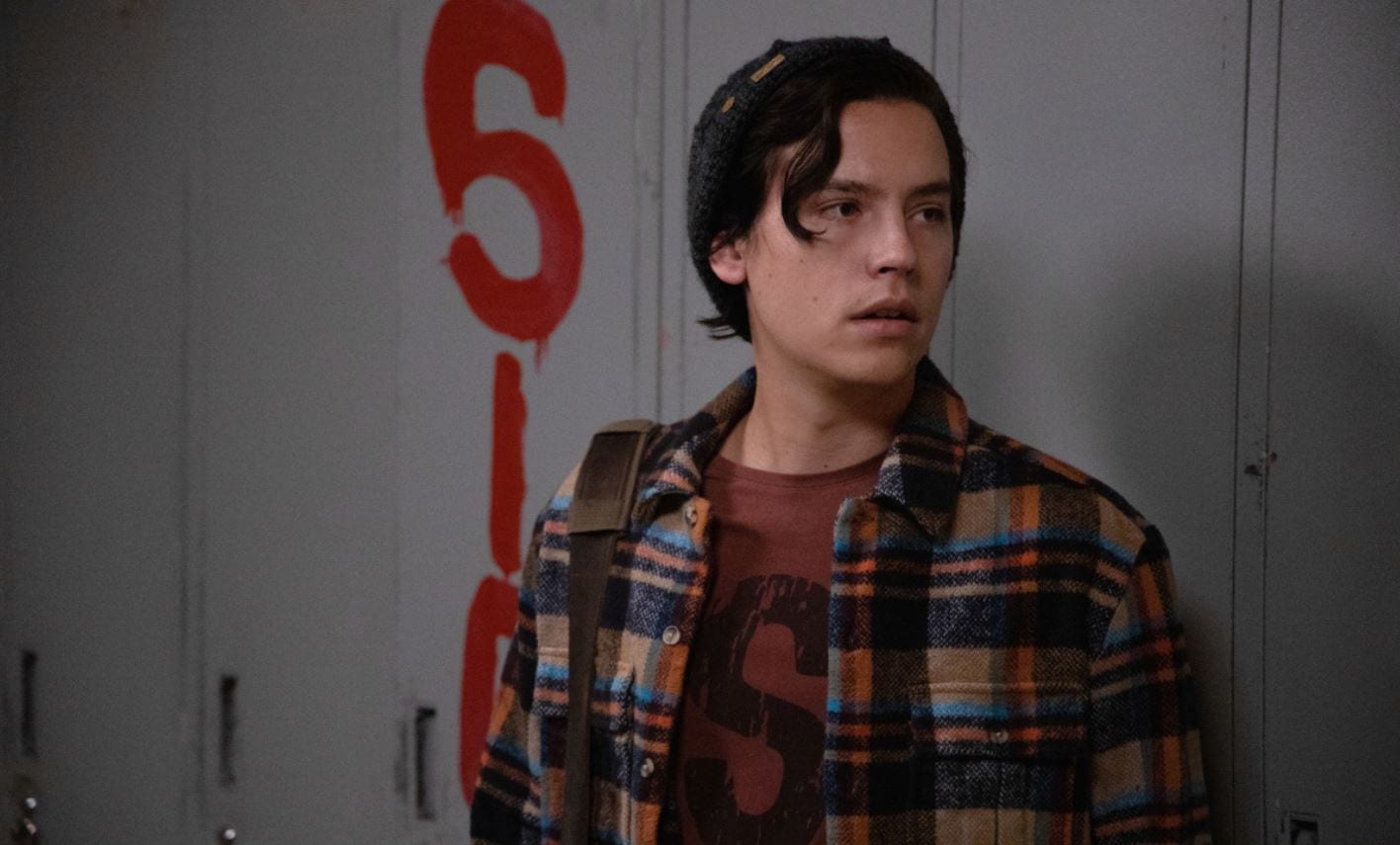 Riverdale has been known of time and again trying to torment its users by using pretty huge cliffhangers. And for some reason, it has to be Jughead that biomes the victim in such situations. The last time something similar happened in Season 4, it seemed like he had actually gone. But for keeping the viewers sane and not tear down the production, Jughead was soon back in the show. Now, the Riverdale Season 5 has gone into its mid-season break and will only return after some time. So, in the meantime, the showrunners have gone back to their go-to move, tormenting viewers by making Jughead the victim. The problem with this is, we did see a bloody page along with an empty room with no one around. So, in this article, we are about to discuss “Is Jughead dead in Riverdale Season 5?

From the years of television, each one of us has watched, one should no that no dead body found should mean that the person could still be out there. There is no actual announcement stating that Cole Sprouse will be leaving the show. That should mean that this cliffhanger is a way for the show to keep up the suspense until the show returns back later this year.

Riverdale, being based on Archie’s Comics, really narrows down the chances of one of the four main protagonists dying. Nevertheless, considering the plot of the show in the past, death does count in the realm of possibilities. Meanwhile, Riverdale renewing for Season 6 should probably mean that Jughead should be alright. The showrunners have done a good job in keeping the fans impatient. Right now, all we could do is, fall into their trap and suffer in suspense until the show gets back on the air.

Is Jughead Dead at the end of Riverdale Season 5 Episode 10?

No, Jughead is not dead in Riverdale Season 5 Episode 10. In the final episode before the mid-season break titled “Chapter Eighty-Six: The Pincushion Man,” Jughead Jones ingest some Maple Mushrooms. He does this so that he could overcome his writer’s block and finally complete his story. For this, Tabitha agrees to help him only if she could keep a constant check on him. But later, Tabitha finds it necessary to handcuff him, thus preventing him from leaving his desk. This was so that he could complete writing the story through the night. The next day when she arrives to check on him, she sees that Jughead is nowhere around. All that was left was a bloody handcuff along with a completed story about the Mothman. This is the moment that has left the audience asking if Jughead is dead in Riverdale Season 5. 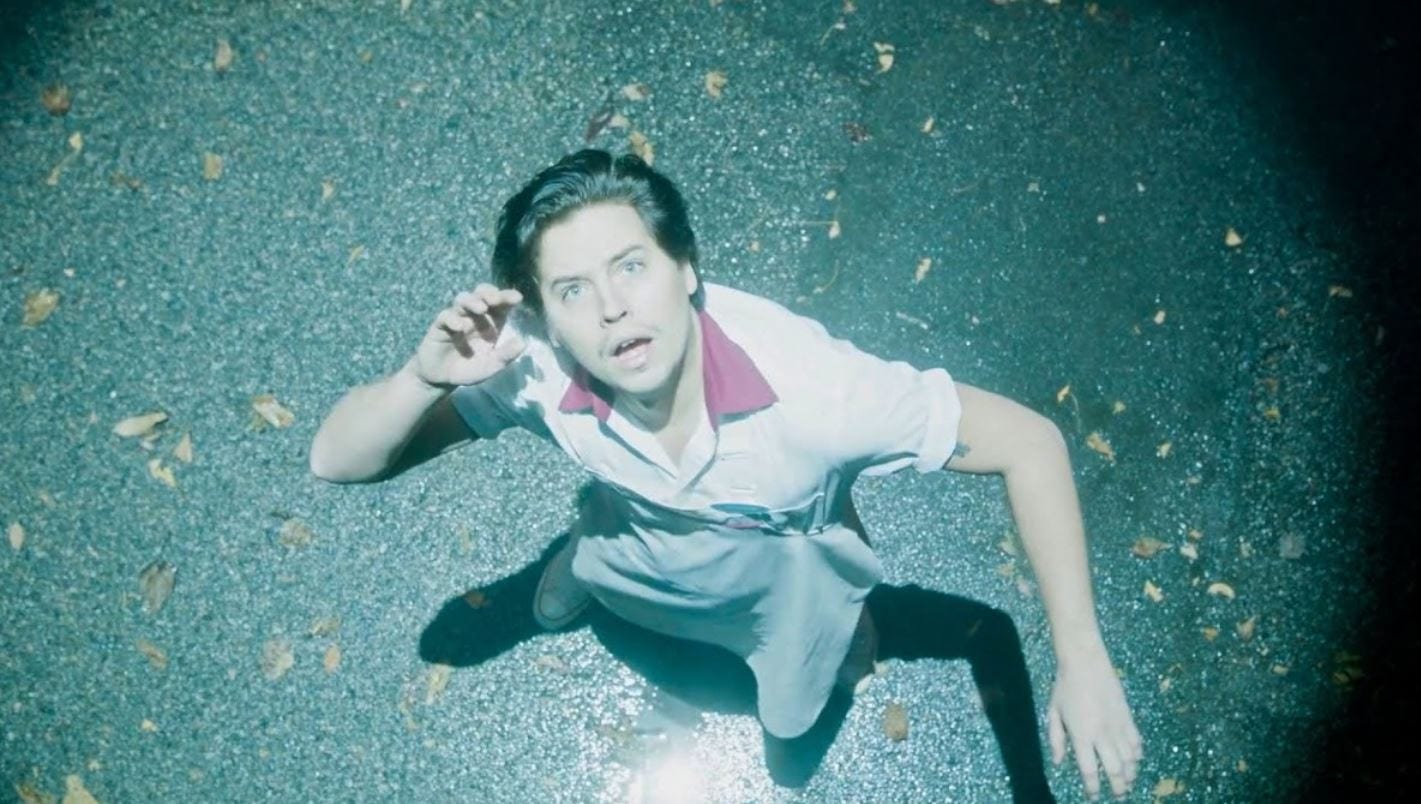 Jughead looking into the sky.

When Jughead had ingested the Maple Mushrooms, he had visions of making love to his ex-girlfriend, Jessica, while he did so with Betty. A moment later, this turned into the Mothman. But the truth is, he is able to complete his novel. This could probably mean that after completing the story, controlled by the hallucinations, Jughead may have gone somewhere. Another wild theory would be one pertaining to sci-fi twist. Showrunner Roberto Aguirre-Sacasa had posted a picture of Jughead looking up with a caption saying, “An all-new episode of “Jughead’s Time Police.” If you look at the comic books, Jughead’s Time Police is a spin-off series to Archie’s. Here he is banned from the baking contest after he accidentally poisons the judges. Therefore he goes back in time to stop himself. The post could mean something similar is to happen with Jughead and the Mothman.

When will Riverdale Season 5 Return?

Riverdale Season 5 episodes are set to return on The CW from 11th August 2021. Previously, when the show was going into the mid-season break, it was announced that the show would return with its episode 11 on 7th July 2021. Unfortunately for the fans, Riverdale Season 5 Episode 11 release is set later than expected. 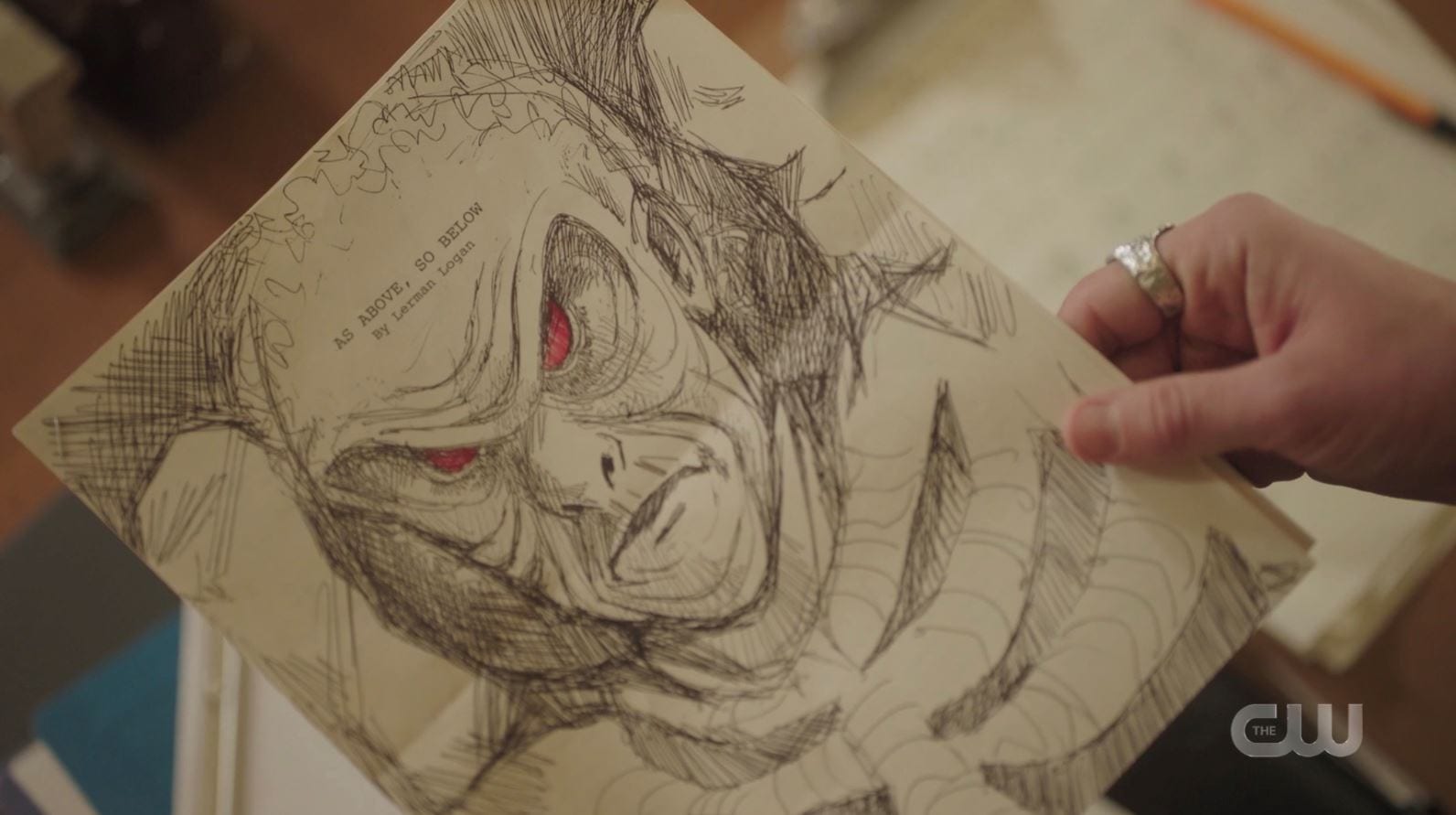 An Illustration of The Mothman

Usually, a mid-season break is set for a maximum of three months. But after one month into this break, the show has announced that there will be an additional month in the break. And now, the show would only return back on screens from 11th August 2021.