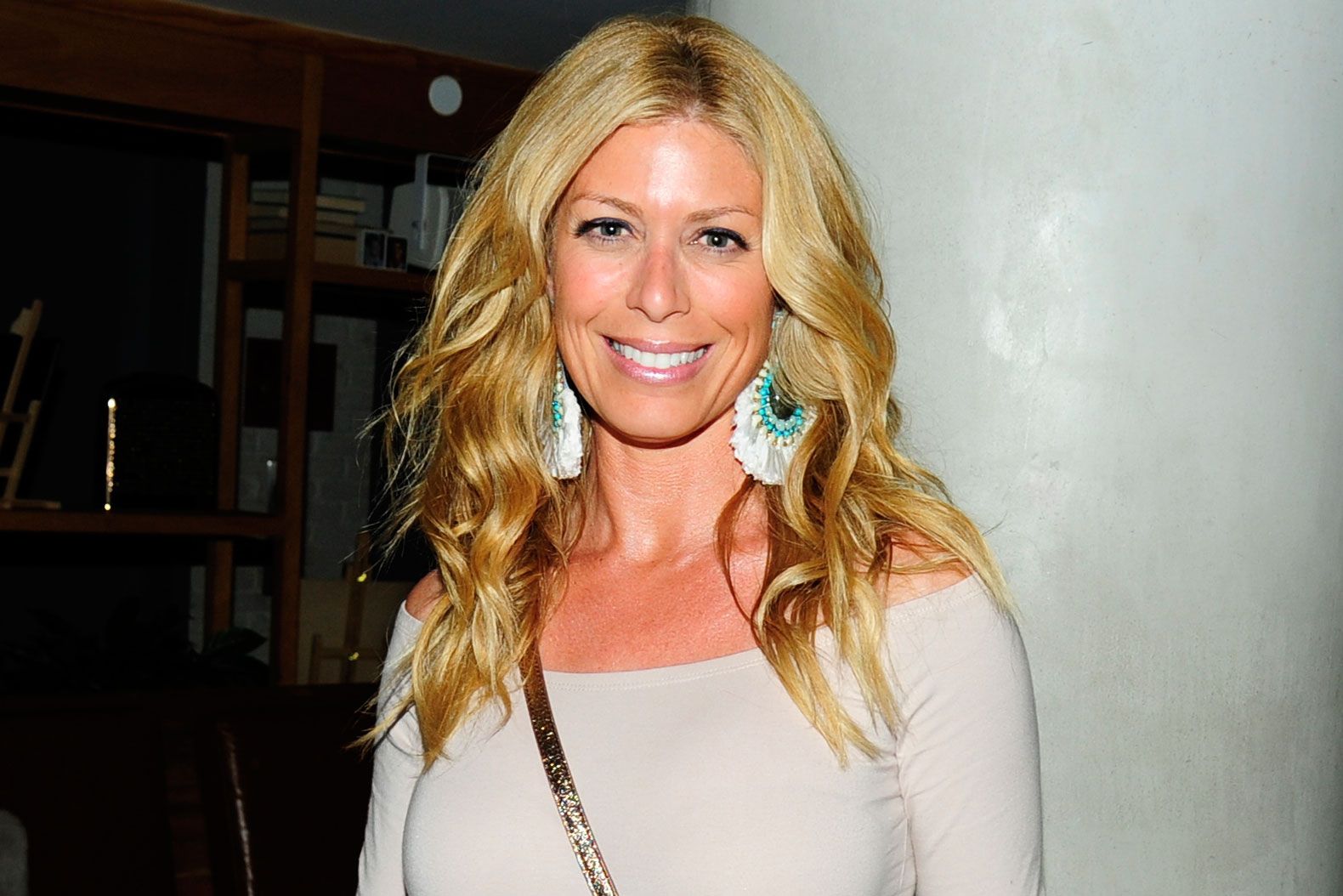 In this article, we would be talking about Jill Martin’s pregnancy. Is Jill Martin pregnant? Before answering that let us look into who she is and her life. Jill Martin (birth name Jill Sondra Dorfman) was born on 14th April 1976 in Manhattan, New York. The 45-year-old is an American TV personality, journalist, author, and sportscaster. Jill is also a fashion expert and also writes about the fashion industry, and engages in some projects herself. Guinness World Record for building the world’s largest shoes is held by none other than Jill herself.

She graduated with a degree in communications from the University of Michigan. While studying there, she also worked as an intern in the shows like Regis and Kathie Lee and Geraldo. Born in the city of New York, the dreams kept building, and slowly and steadily, Jill found herself making it big in the entertainment industry. So big that she became a sportscaster for the New York Knicks.

Life As A TV Personality and Famous Sportscaster

Jill officially began her career as an assistant at The Maury Povich Show. With experience with production under her belt, she set off to began her broadcasting career in 1999. As the host of WAMI-TV’s Live, Jill reported on entertainment happenings in the Miami area, conducting celebrity interviews and covering various special events. She earned her first gig as a sportscaster in CBS –WFOR and Miami Heat. After writing three fashion self-help books, Jill invented a home organizational line that launched on QVC in April 2013: Jill by Jill Martin. She then expanded her role with QVC and took on the role of Creative Director of G.I.L.I. (Got It. Love it.). 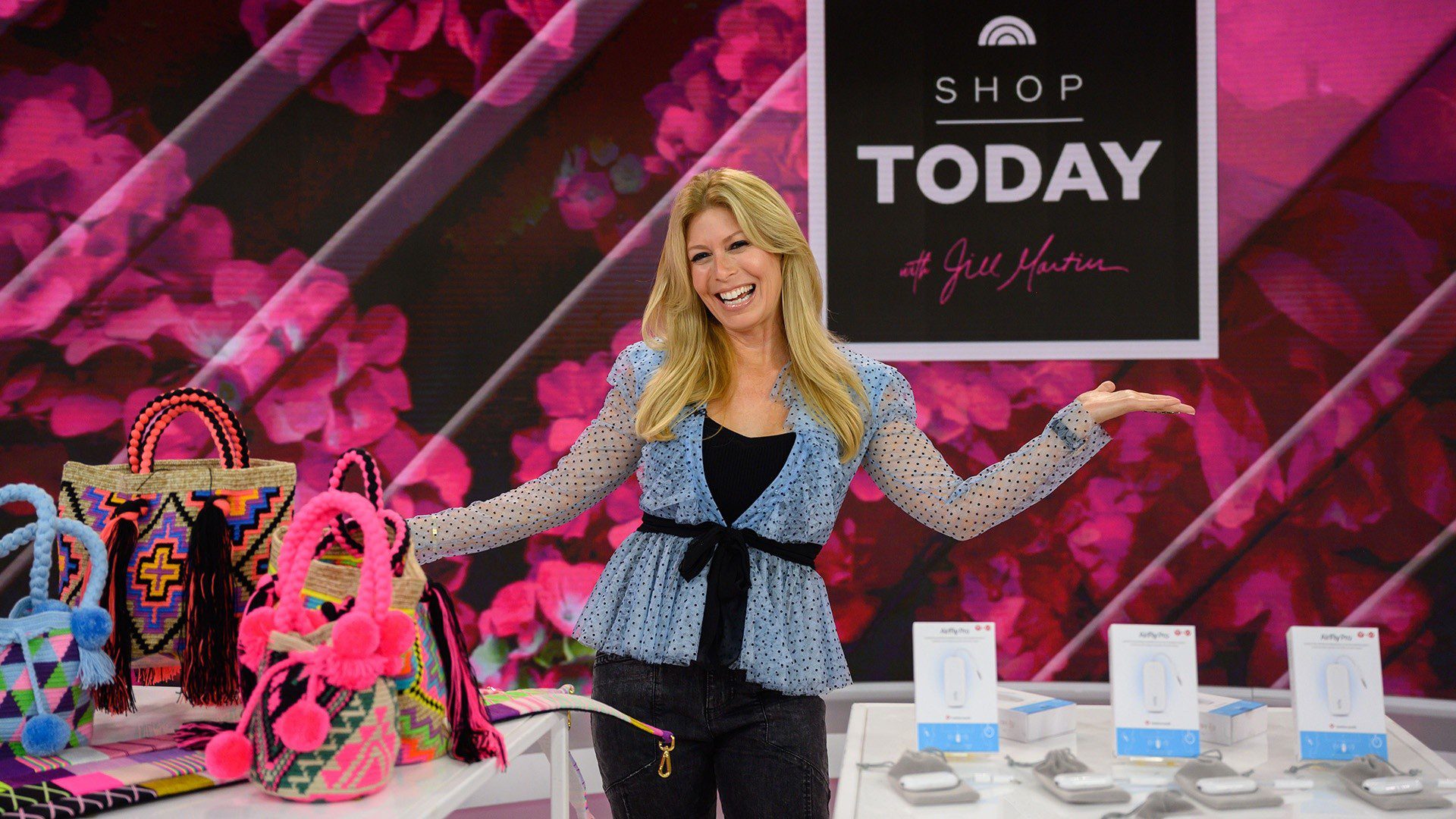 She moved back to New York as she got an opportunity to work as the sportscaster for the New York Knicks. As a die-hard sports fan, this was a golden opportunity for Jill. She took the offer and officially became a sportscaster for Knicks. At the same time, she also received an offer to work on ‘The Today Show’. She has won 8 Emmy Awards.

No, Jill Martin is not pregnant. The TODAY Show Host has not revealed anything about her pregnancy on social media or to her fans. Although she did freeze her eggs when she was 38, just in case, she might decide to get have a child of her own. She currently wants to focus on her career and not worry about getting old or being too late to start a family and bear a child. She was previously in a relationship with Eric Books. They met through a dating app where they chatted frequently. The couple started dating in 2017. 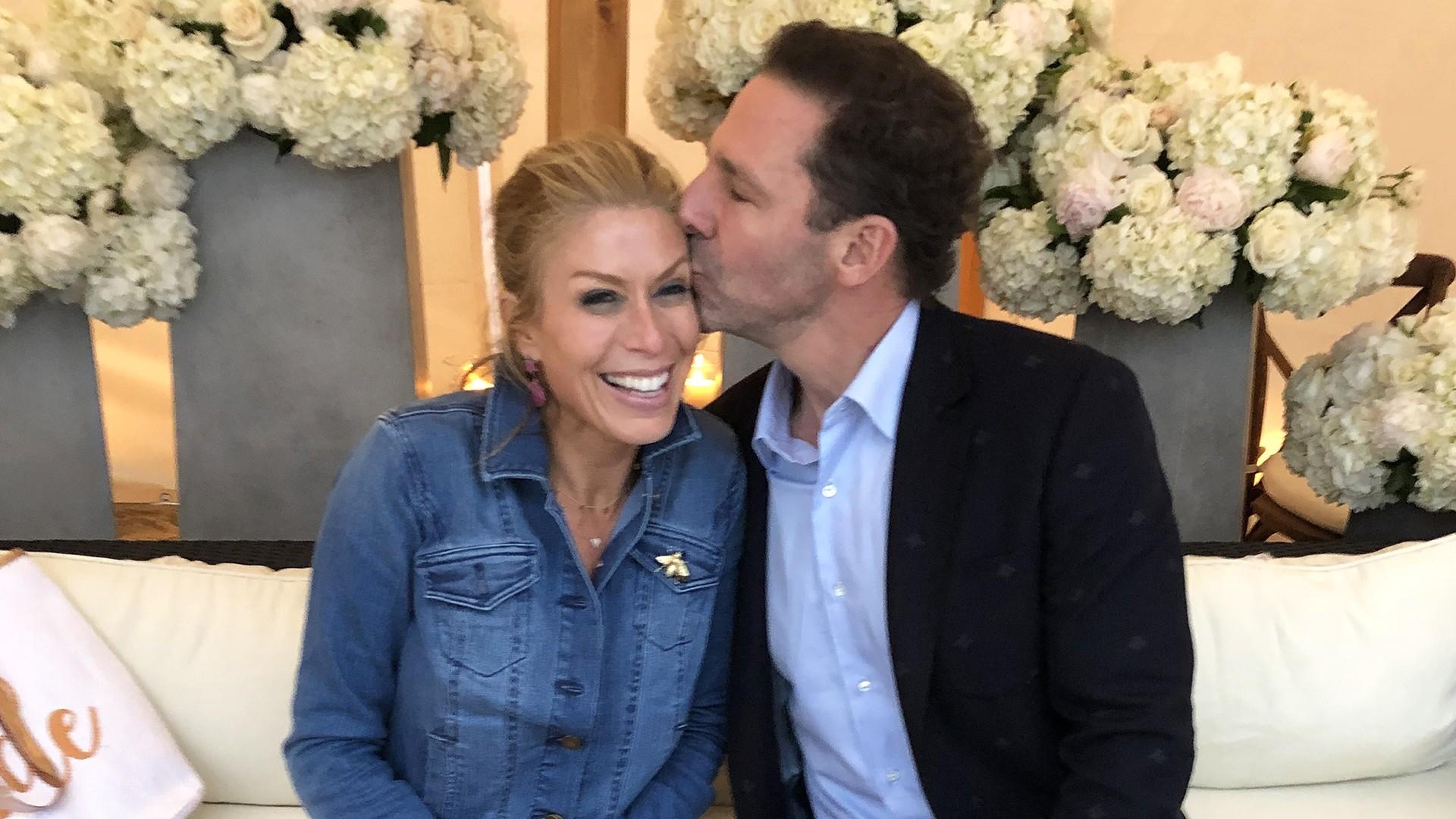 In 2019, during a vacation in the Hamptons, Eric proposed to Jill, and she said yes. Before her engagement news was out, Jill had kept her relationship with Eric private. She published an article for Today in which she talked about how she met her love of life on a dating site. Eric had 3 kids from a previous marriage, and Jill initially did struggle to fit into the family dynamics. It took some time, but the kids accepted her. Sadly though, the couple broke up in 2020. The reason from Jill’s side was that long-distance wasn’t working for them, and the pandemic was the added stress that she couldn’t deal with.

What’s Next For Today Show Host?

Jill has her own show, ‘Shop Today With Jill Martin’. This is a show where she helps people find product solutions for their everyday problems. She has not forgotten about her other ventures keeps them all up-to-date. In a true sense, Jill Martin is a powerful, confident woman. 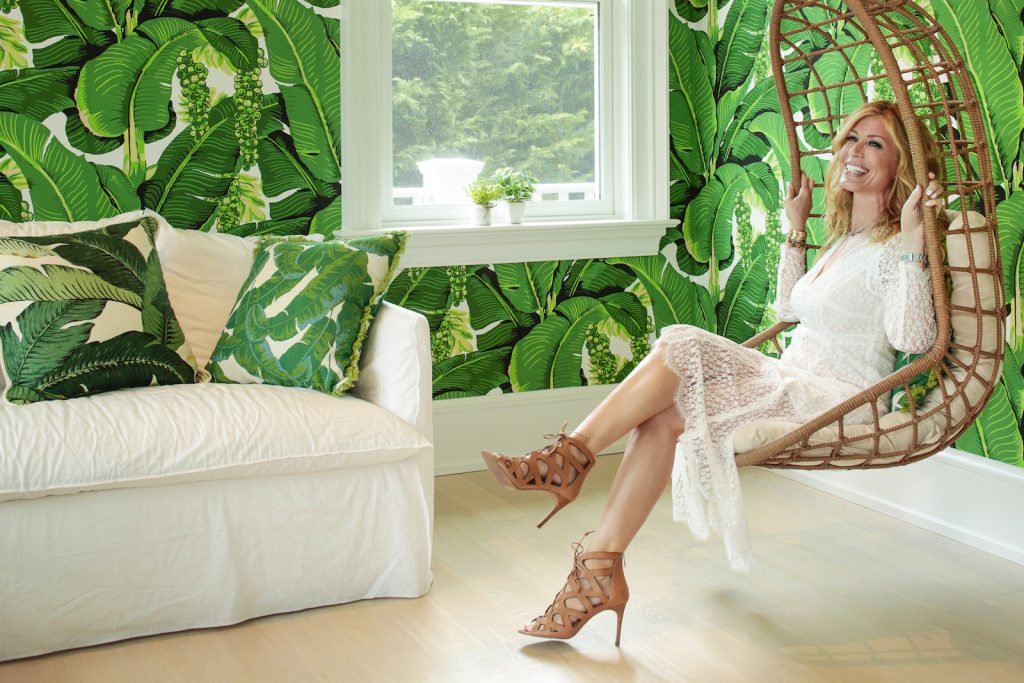 As for her dating life, she is very occupied with her work. She did freeze her eggs which tells us that she would want to have a family one day, but not just yet. She is an inspirational figure for many girls who want to be like her. And just because of that, she even launched a book called ‘Fashion For Dummies’ and ‘I Have Nothing To Wear!’.

Also Read: Marv Albert Net Worth: How Much Is The Sportscaster Worth?