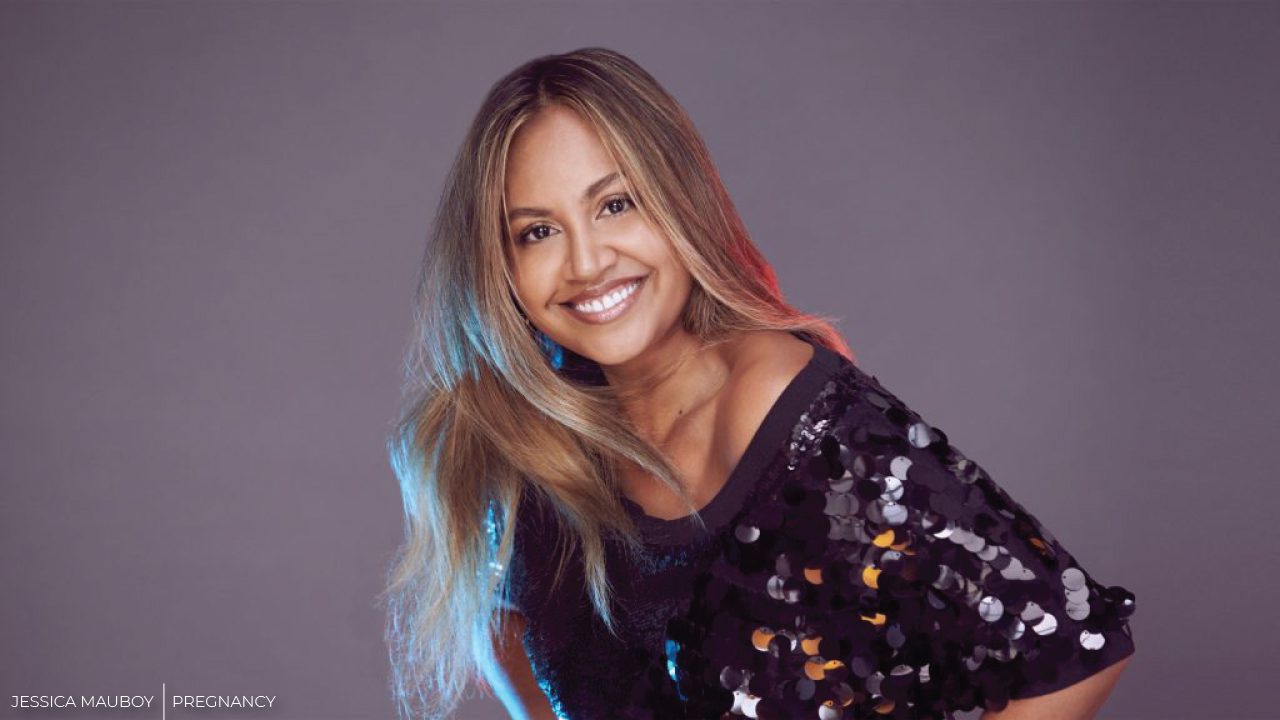 The pregnancy rumors of Jessica Mouboy are surfacing all over social media. An Australian singer, songwriter, and actor Jessica Mauboy is known for her versatility in various arenas. She is said to be specialized in the musical arenas known as R&B and pop music. Born on 4th August 1989 and raised in Darwin, Northern Territory she made her appearance in the music world through the reality show called “Australian Idol”. She won the musical competition as a runner-up and that gained her immense popularity in the year 2006. This is was her first big win which laid down the path for her future career in the music industry.

Just after she competed for the Australian Idol and bagged the second position, she was approached by Sony Music Australia for which she agreed to work for. Later in the year 2007, she became a temporary member of the girl group called “Young Divas”. In the following year, she also launched her debut studio album which also added up to her popularity and recognition.

The launch of her album created a big wave of buzz all around and her song named “Burn” from the same album became her first number-one song. Her album was recognized as the second best-selling Australian album of 2009. And her other big achievement was the double-platinum certification of her album by the Australian Recording Industry Association. Her achievement didn’t know any boundaries just after her debut. And, with her amazing vocals and firm dedication to the music industry; in the year 2010, her second album gave the world four platinum singles.

Jessica Mauboy: Is she pregnant?

As much we would be happy to announce her pregnancy to you all but we can’t as the rumors are false. Yes, Jessica Mauboy is not pregnant. She is yet to enter the beautiful phase of motherhood. Therefore, don’t believe any kind of rumors going around relating to her pregnancy. Remember that the only base of these rumors is a picture she posted last year on her Instagram in which she is holding her stomach. And, this is absolutely not so relevant source to confirm anything. 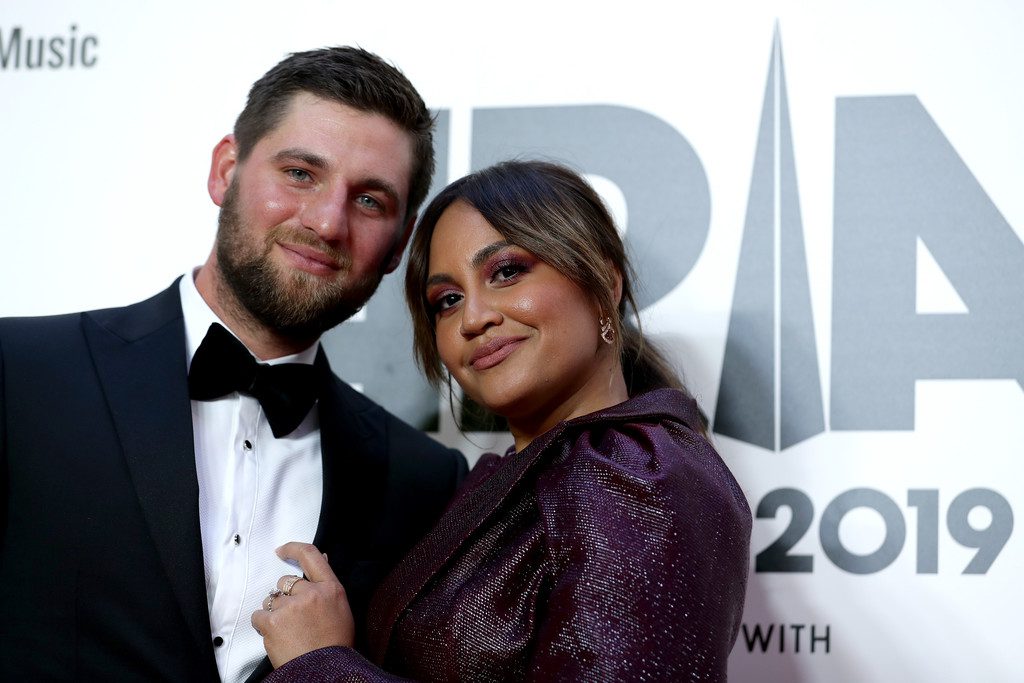 The picture surfaced when Jessica attended the 2019 GQ Men of the year award. In one picture, she was seen placing her hands on her stomach which triggered the rumors about her non-existence pregnancy. And, it is crazy to see that it has been two years since that picture and still her fans can’t stop talking about the same.

There was no personal comment from Jessica on these rumors. And, as time passed and one year became two the rumors subsided gradually. Yes, she is old enough to have a baby but that doesn’t give us or any other fan out there to make life decisions on her behalf. Maybe she wants to wait for a bit longer to take a step towards adding a new member to her family. There can be any other reason.

Therefore, don’t rely on the rumors.

Jessica Mauboy: What else do we know?

Jessica started dating Themeli Magripilis, a former professional soccer player in January 2009. Currently, she is happily engaged to him and the announcement about the same was made during their vacation in Greece. Jessica told news.com.au in 2016, “when we were in Greece, I would get all mushy when he would be talking to the yjayias or papous on the street asking for directions or what to see on the island and I would think ‘I love you, malaka.” She continued, “Out of all the moments we have had together it was a realization that yes, I am going to be with him for the rest of my life, whether or not I have the ring.”

Their relationship is happily blooming for more than a decade now. In 2016, Jessica moved in with him from Darwin to Sydney after maintaining a long-distance relationship for years.

To clear your any further doubts, they are not married yet. Jessica received a beautiful marriage proposal from Themeli in 2019. The couple has made this sure that they are ready to marry in the future. With all the COVID-19 situation going around maybe their wedding stands postponed. But we are sure of the fact that they indeed are planning for the special event to begin a new future together.

Also Read: Tracee Ellis Rose Boyfriend: Who is the actress dating in 2021?