OtakuKart
Home Entertainment Is Jess King Pregnant? Everything To Know 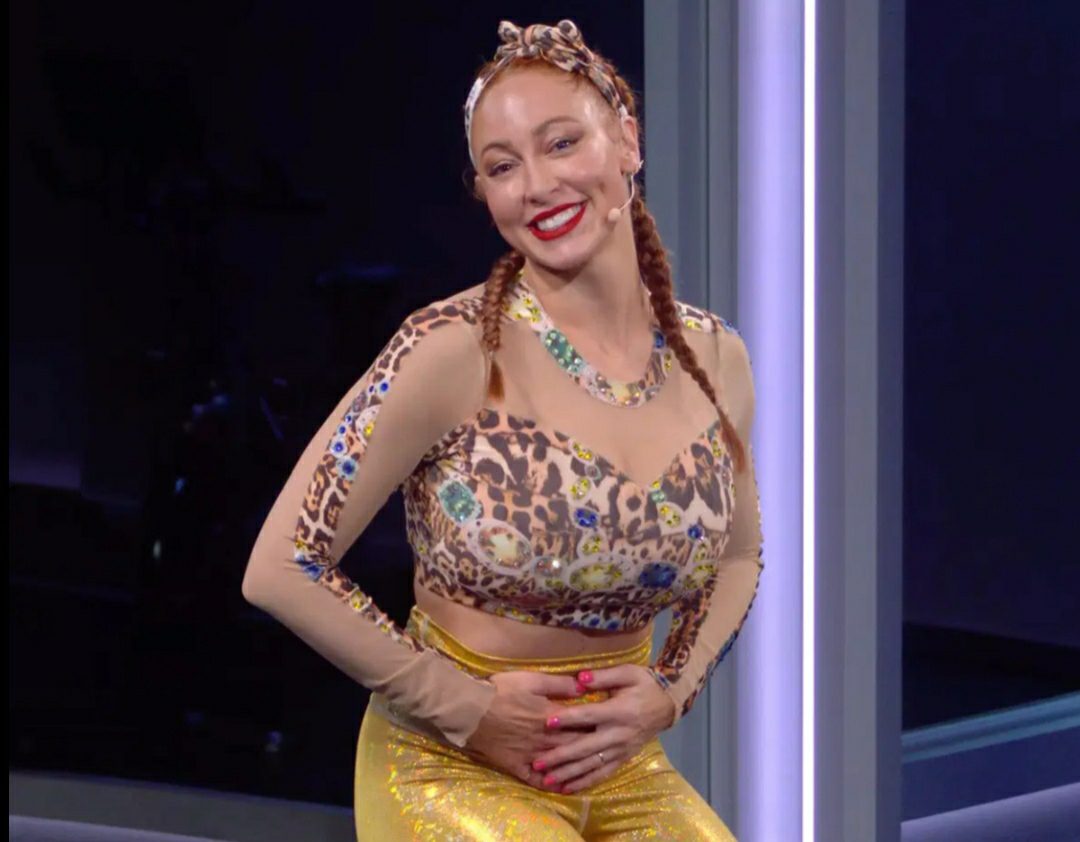 Today, we shall discuss Is Jess King Pregnant? What do we know about her pregnancy rumors that are surfacing on the internet? Starting from the basics, Jessica King is a senior fitness instructor at Peloton. Also, she is a social media influencer and a certified life coach. Little did you know, Jess is a versatile dancer and used to be professional earlier. Talking more about it, she served as the lead in the production of Cirque Du Soleil, Las Vegas. Because of her great dancing skills, she made it to the top 10 in the show, So You Think You Can Dance.

Now, Jess King has sparked pregnancy rumors and that is ruling the internet. Well, this also calls for the discussion of Jess King’s romantic interest. Little did you know, this fitness instructor has always been vocal about her interest in women. Also, she is leading a blissfully happy life with her long-time partner. But who is she? Let’s dig into this article to learn the details of her career, relationship, and also Is Jess King Pregnant?

Is Jess King Pregnant? Everything To Know

When it comes to all the pregnancy rumors that are surfacing around this dancer, fans are worrying Is Jess King Pregnant in reality? Well, A Big Yes! She has finally made such happening news of her pregnancy to the public, on 7 May 2022, just a day before Mother’s Day. She revealed it during her 30 minutes cycle ride, saying “I’m pregnant1 S***** and I are so excited to usher in this new energy into our home and become mothers.”  In a recent Instagram live video, she showcased her cute little baby bump

Talking more about it, she shared that her fertility journey was never that easy and has been long. She has undergone a couple of egg retrievals and IUIs each. Not only that but also an unsuccessful embryo transfer. Thereafter, she started taking supplements, and womb massages and also opted for sound meditation. After so many attempts and trials, she is way too happy and confirmed to be 13 weeks pregnant, at present.

The due date of her child is reported to be at the beginning of November. After undergoing IUI for the third time, Jess King has become pregnant. Precisely, it’s not the IVF that worked in her case. Even though she doesn’t the gender of the baby but is looking forward to finding it out before birth.

Knowing that Jess King is expecting her first child, fans are super-excited!

When we talk about Jess King’s partner, she is none other than Sophia Urista. The love birds started dating each other and are together since February 2015. In case you are wondering, Sophia is the lead singer of Brass Against. Some of her other singles are- New Shine, Come Together, Arms of Love, Put in Work, etc.

After sharing romance for several years, they got engaged in September 2020. At present, the couple lives together in Williamsburg, Brooklyn. When asked about her partner, Jess has confessed that Sophia is very caring, supportive, and understanding towards her. They appear to be inseparable and are currently nervous but excited to be parents.

Also Read: Is Yung Miami Pregnant? All We Know About The Rumors

Besides knowing Is Jess King Pregnant and her relationship details, fans are interested to learn more about her. Born on 29 May 1985, Jess is 36 years old at present. She has been raised in Myrtle Beach. Her mother inspired her a lot in fitness, being a competitive bodybuilder.

Starting off her career as a dancer, Jess King was later given a proposal to get an interview with Peloton. It was then a fitness startup, seeking coaches. Without even being on a spin bike before, she agreed to the proposal for the coach position. Since then, Jess King has been excelling in this profession.

Congratulations to Jess King and Sophia Urista! Best Wishes for their new journey.

Also Read: Is Anna Duggar Pregnant With The Eighth Child? 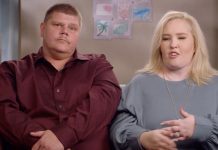 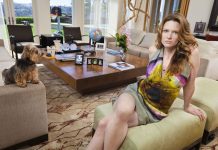 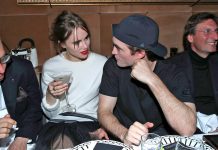