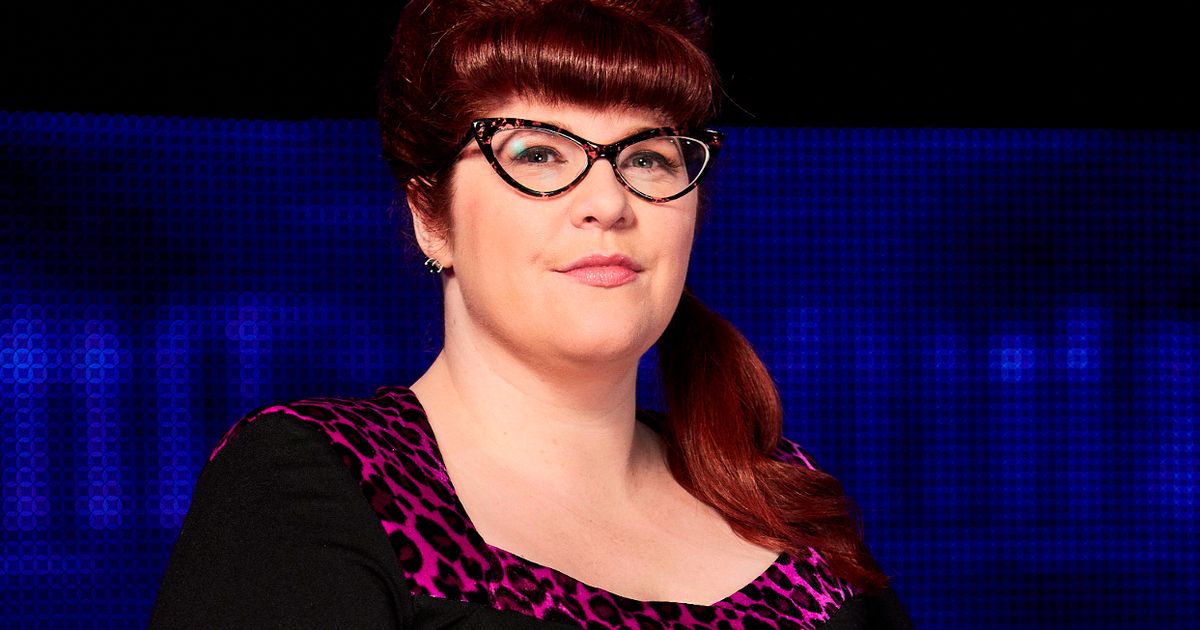 Is Jenny Ryan Pregnant? Born on April 2, 1982, Jenny Ryan is globally recognized as a famous English quizzer, singer, and television personality. She is generally referred to as one of the six chasers for her appearance in the ITV game show titled “The Chase”. Brought up in Bolton, England, Jenny is flooding the media headlines again with the rumors of her being pregnant. Her fans on all social media channels are going crazy over the pregnancy rumors floating around the internet.

Also refereed with nicknames like “The Vixen” and “the Bolton Brainiac,” Jenny is known to have been a regular cast of Chase’s spinoff show Beat the Chasers. She has always been in media headlines and social media gossips for both her professional and personal life. There have always been some or other rumors about her floating around the media channels despite her keeping a really low profile. Though they are not always true, and this time the chances are her pregnancy rumors are also doubtful.

Many of her fans out there are digging continuously all over social media channels to find out the truth behind her pregnancy. Well, we are here to do the same and look into the back story of the whole situation. So, what are we waiting for? Let’s have a look and find the truth behind these rumors.

She is known to be one of the TV stars with the most secretive lifestyle. Nothing much is known about her personal life to the outer media. Therefore, details about her husband are still unclear, and there is no mention of him from the past six years. As in 2021, she seems very much unmarried, and her current dating life too is very blurred. 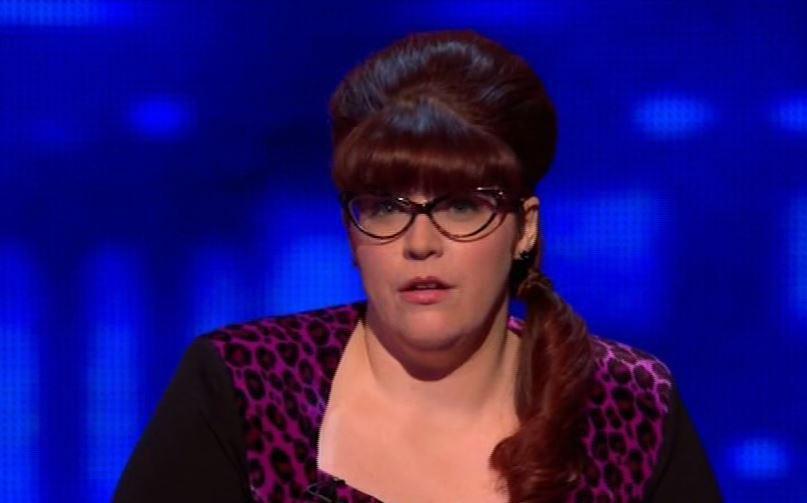 In the year 2016, there were some subtle hints dropped by her about her dating life. Her response to a Twitter post by WeRateDogs fueled many dating rumors about her. She wrote there that her boyfriend has a shark phobia but is obsessed with dogs. Writing ahead that she said that she is showing some Bark Week pictures to him to get him over his fear.

The statement made her the protagonist of every media outlet. Though it was clear that she was in a relationship, the name of the other person was never revealed. Hence, there was no further information about her love life. Of course, there were many assumptions going around, but the keyword was still “assumptions”. She never paid attention to any of the queries either by her fans or the media. Therefore, all the speculations are nothing but vague.

Ryan was also labeled as a lesbian. In July 2019, speculations sprouted up when she was tagged in a thread by Twitter users. Though, she was quick to deny all the rumors and also to reply to the tweet denying the speculations.

What Else Do We Know About Her?

Ryan is known for her success on Only Connect. There she was a member of the team called “The Gamblers,” who in 2010 won the third series of the show. Her appearances in Fifteen to One and Weakest made her quite popular. Ryan has also worked as a QI Elf.

In 2009, she was known to write questions for the pilot episode of “The Chase”. In 2015 she herself joined the show and made her debut appearance on September 2. Anne Hegerty was behind her entry in the show, as they both were acquaintances as they competed together on the same quiz team, Ryan being the captain. 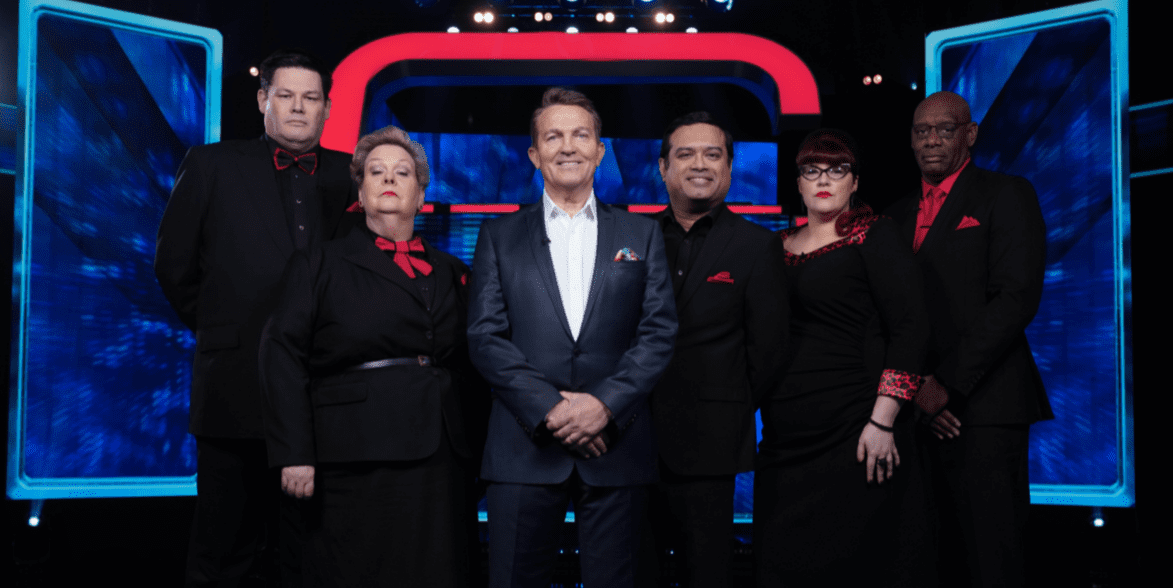 Her red hair, freckles, and ponytail earned her the nickname Vixen on the show. Her other nickname, “The Bolton Brainiac,” has been based on her origin place, i.e., Bolton. In July 2019, she was seen in the 14th series of Celebrity MasterChef. Ryan began competing in The X Factor: Celebrity in October 2019. She was eliminated from the show, but her fan support brought her back to join the live shows. She competed in the finals and secured third place.