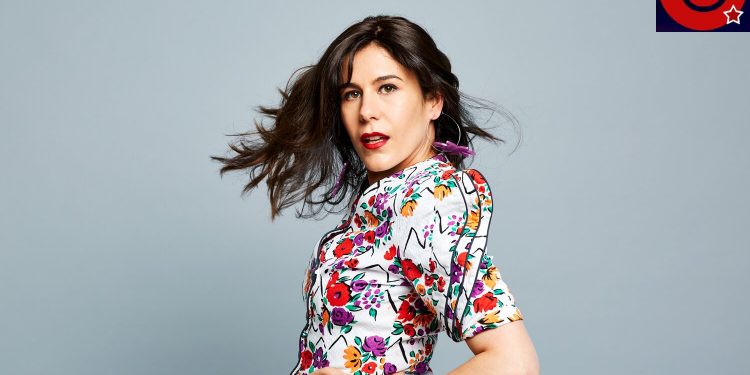 Journalist Jan Fran is the talk of the internet and gaining quite the limelight for her pregnancy. But, is Jan Fran Pregnant? She is indeed famous for her talks regarding internet culture, politics, and social issues. In fact, she does a commendable job on her commentary. Jan rarely talks about her personal life in public. She also does not have any children even though she had been married for almost six years. Now came the rumors regarding her pregnancy. And, I assure you, they are mostly only rumors.

Fran is not only a presenter but also a writer and creator of several shows. She mostly works with the Special Broadcasting Service (SBS). Initially, she also began her career with SBS as a foreign correspondent. She hosted a show this year on ABC with Wil Anderson. Other than that, the Journalist is happy in her married life. There are no issues in their marriage. Furthermore, they have a frank relationship that makes it easy to solve their issues. So far, there is no news on her being pregnant.

No, absolutely not. Jan Fran is not pregnant. Rumors are passing around in social media these days that the Journalist is pregnant. Some are even congratulating her on the news. However, they are only rumors as Jan, in reality, is not pregnant. There are no clues that hint that the Journalist is pregnant. Likewise, her social media accounts are also full of her work-related photos. The rumors of her pregnancy came around when she shared some tips related to pregnancy on one of her social media accounts. People saw it and naturally began to assume that she was pregnant. So, can a journalist not share anything about pregnancy without attracting the idea that she is indeed not pregnant? But, Jan had not commented anything on it yet.

Jan Fran has been happily married for almost six years. She got married in 2015 to Al Morrow. Her husband is a film director specializing, mostly in comedy. But, they had their engagement after one year of their initial meeting. After that, their marriage took place on January 17, 2015, outside Hobart on a winery. Their wedding was a small affair with only thirty guests. The wedding took place on a stunning Sunday afternoon. Since then, the pair has been happily going on with each other. One look at her husband’s Instagram account, and it could clearly get seen how the pair is in love with each other.

How Jan Fran Met Her Husband?

Jan Fran spoke during an interview in 2019 about how she came to meet her now-husband. They met each other in September 2013 through mutual friends. However, she did not have any idea who Al was. They were at Cole River’s dance party. Soon, they found themselves chased by an angry neighbor who was very irritated by some disturbance in the bush. After that, they actually met and came to know each other. She knew within one month how Al was very funny and got things on his mind on it. Furthermore, she also described him as rational and smart. They resolved their problems through frank conservation as both of them have an honest and open relationship.

Jan Fran Speaks About the Struggles During COVID-19

Jan Fran once spoke about how COVID-19 almost broke the couple’s relationship as her partner decided to begin a new business. One day he came home and said to her that everything was miserable. That was during his first outing in three months to a pub. Well, he also got called Captain COVID as he took the lockdown so seriously. Everything was fine in their relationship during the initial stages as they live, work, eat, slept, and exercised together.

However, her husband decided to begin a new business from scratch without any help in a completely new area during that time. Well, it is hard to start a business and harder to do without any padding. Moreover, his wife is the only human being whom he saw within those ninety days. Thus, it could be the right way to get through a lockdown, but not a marriage. Well, problems ensued between them until he went to that pub and got the enlightenment.