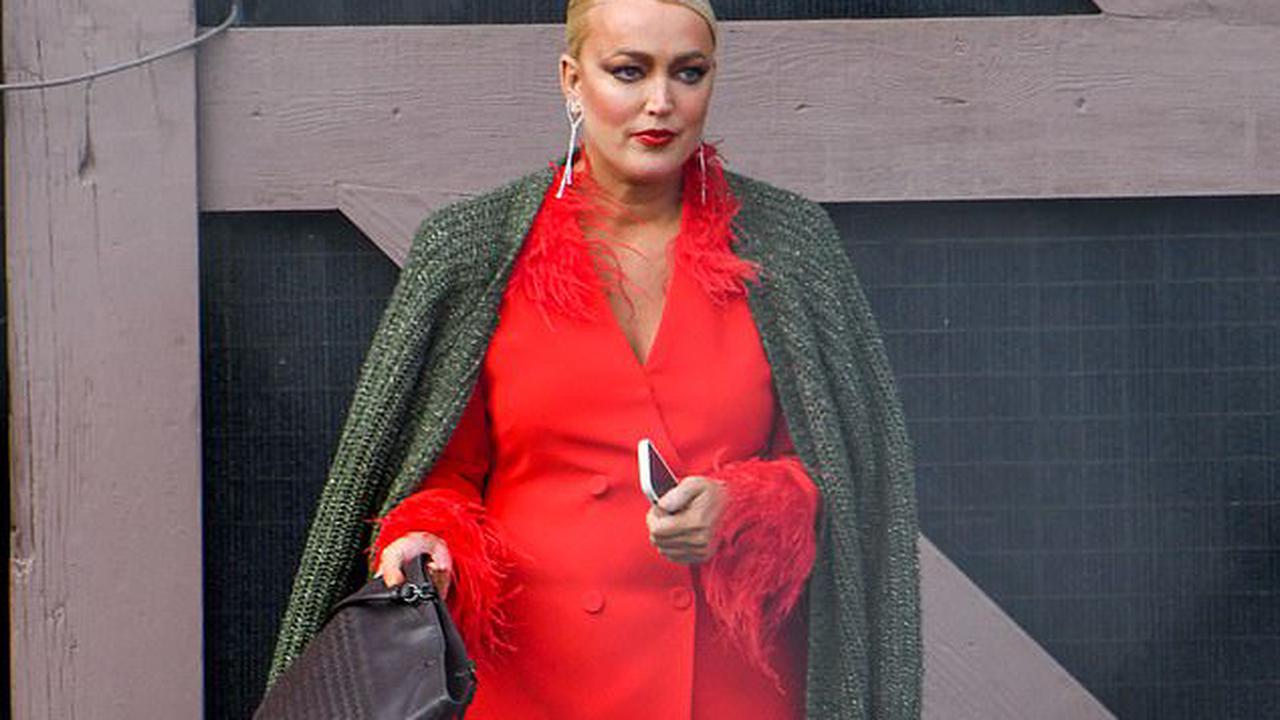 Is Jackie O Pregnant? Jackeline Ellen, professionally called Jackie O, is best known for The Kyle And Jackie O Show. Jacki is an Australian commercial radio hostess and television presenter. She has also presented the Hot Hits Live From LA, Hot30countdown, two series of Australian Princess, and Take 40 Australia. In 2007, Jackie hosted the celebrity prank show Surprise Surprise Gotcha. Jackie O has also got some skills in singing. She released her first song, “Honey bunny,” which reached the number be on the Australian iTunes chart. And the proceeds were donated to the Australian farmers hit by drought.

Jacki O was born on January 31, 1975, in South Australia. She has been married twice and has a kid. Jacki started her career as a radio hostess and continued to host reality and celebrity prank shows. The media always needs gossip to survive, and pregnancy rumors just add spice to our lives. Jacki has got quite a past, but now the rumors of her being pregnant are all over the internet. And considering her divorce from her husband, her pregnancy is surely a doubt. Back in 2017, she was rumored for being pregnant to which she denied instantly. Well, let us find out whether she’s actually cooking a bun in the oven or just has fallen into the rumor trap. In this article, you will get to know about the trending truths, Jacki’s net worth, and more details about her husband and kids. 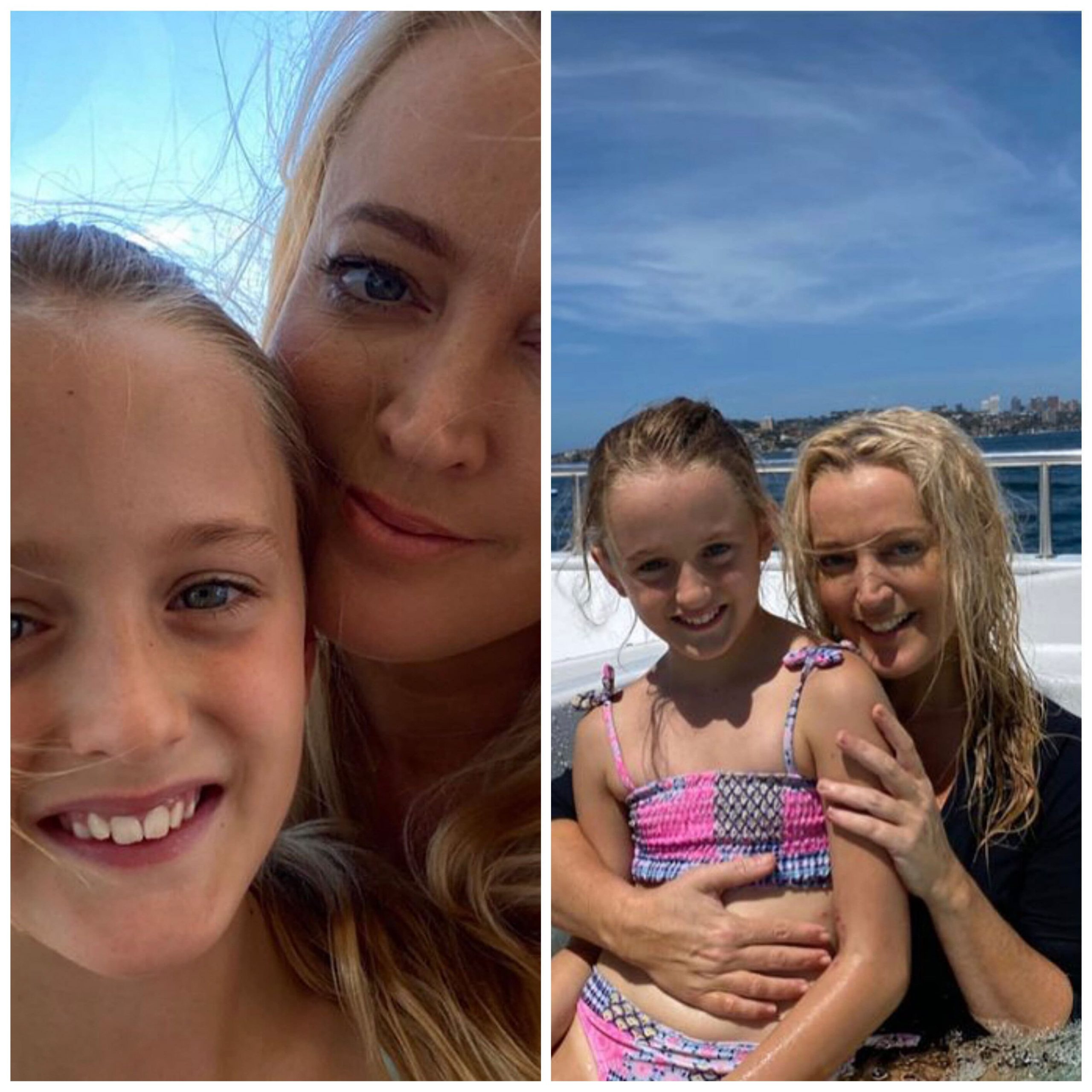 Jackie O enjoying Sydney with her daughter and family. What a spectacular day!

It seems like the rumors of Jacki O are just some clueless aired thoughts. No! Jacki O is not pregnant currently. Moreover, it is acknowledged that Jacki prefers to stay more with her kid and concentrating on her little daughter and their connection. Since her divorce from her husband Lee Henderson, certainly, Jacki has taken a step back from the dating phase and, for now, is not at all ready to welcome another member into her small family. Jacki once mentioned getting her eggs frozen after her divorce; hence the rumors can’t be true. The hostess is more concerned about work now and is not going back to dating someone any time soon.

The rumors of Jacki being pregnant started with her weight gain and a slight increase in her belly. Jacki found herself struggling during the covid-19 pandemic. She underwent a tight clash between her work life and gained some weight during this period like most of us did. Jacki regrets her eating habit and spending $300 on binge eating.

Recently Jacki posted a picture on her Instagram and seemed pretty happy about losing 10 kg. She is really happy and confident about it and is ready to hit the stage again with the same old belly.

Also Read: Is Harriet Finch In Emmerdale Pregnant In Real Life? All About Her Pregnancy Rumor

Jackie O was primarily married to Phil O Neil, but not so soon. The couple called divorce and never revealed the reasons as to be really personal for them. 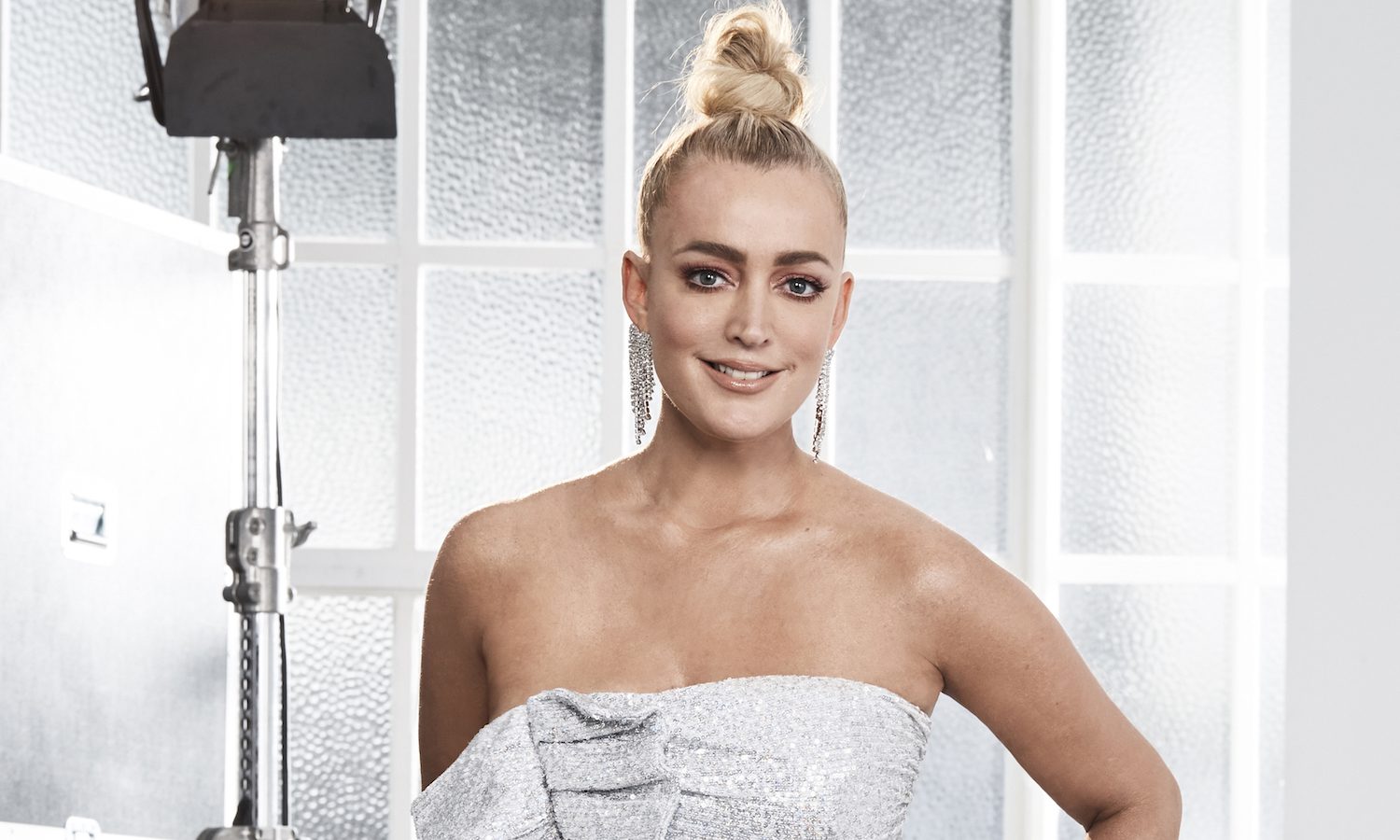 Soon after the divorce, Jackie moved to the UK and settled into a new life. There she fell in love with UK-based photographer Lee Henderson. The couple met in 2003 and got married. They had a beautiful daughter whom they named Catalina “kitty’ Henderson. However, the couple called off the wedding in October 2018. Jackie got her daughter’s custody and now lives with her, and they spend most of the time together. Phil and Jackie did not have a kid together.

The hostess is shady about her net worth. Estimations have confirmed that she has been making quite a hefty fortune having her partnerships with Kyle Sandilands. She has been making much from her profession. Her last net worth was determined in 2018, which was around $20 million. While her net worth is under review, for the time being, we will keep ourselves updated for any add ons.