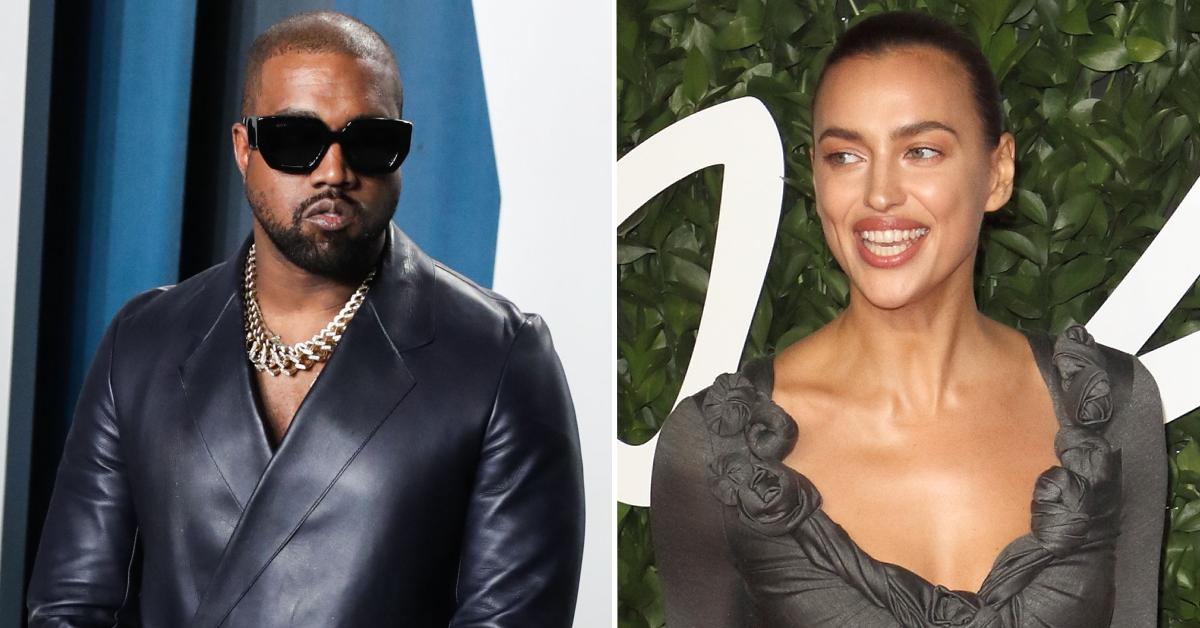 It seems like there’s a new couple in town: Irina Shayk and Kanye West! Yes, you read that right! The two have been sparking dating rumors for a while now, and according to an insider, they have been dating in utter secrecy! While the whole world was taken aback after Kanye West and Kim Kardashian called it quits after six years of marriage, the rapper is already working rumors with the supermodel and Bradley Cooper’s former flame! Bradley Cooper and Irina Shayk called it quits back in 2019 and have remained on cordial terms ever since.

Kanye West has been maintaining a low profile after the whole divorce announcement took the media tabloids by storm. Kim Kardashian is concentrating on her business and the children, the divorce is one of the most talked-about splits this year. While the pair have not yet disclosed any such details about it, fans got to see a bit of the post-divorce drama in the final season of Keeping Up With The Kardashians. With both of them parting ways, is Kanye West back into the dating pool? Well, a new name has popped up, and we wonder what ex-wife Kim has to say about this alleged romance.

Is Irina Shayk Dating Kanye West: What Do We Know About The Alleged Couple?

Fans are in for a big surprise as it seems like the rapper has a new woman in his life! It is none other than the popular supermodel Irina Shayk. Insiders claim that the two have been dating in secrecy and keeping it as discreet as possible! Kanye West is rarely making any public appearance after his political campaign created a huge controversy followed by his divorce from Kim Kardashian. The rap star might be raking some time off the media spotlight. 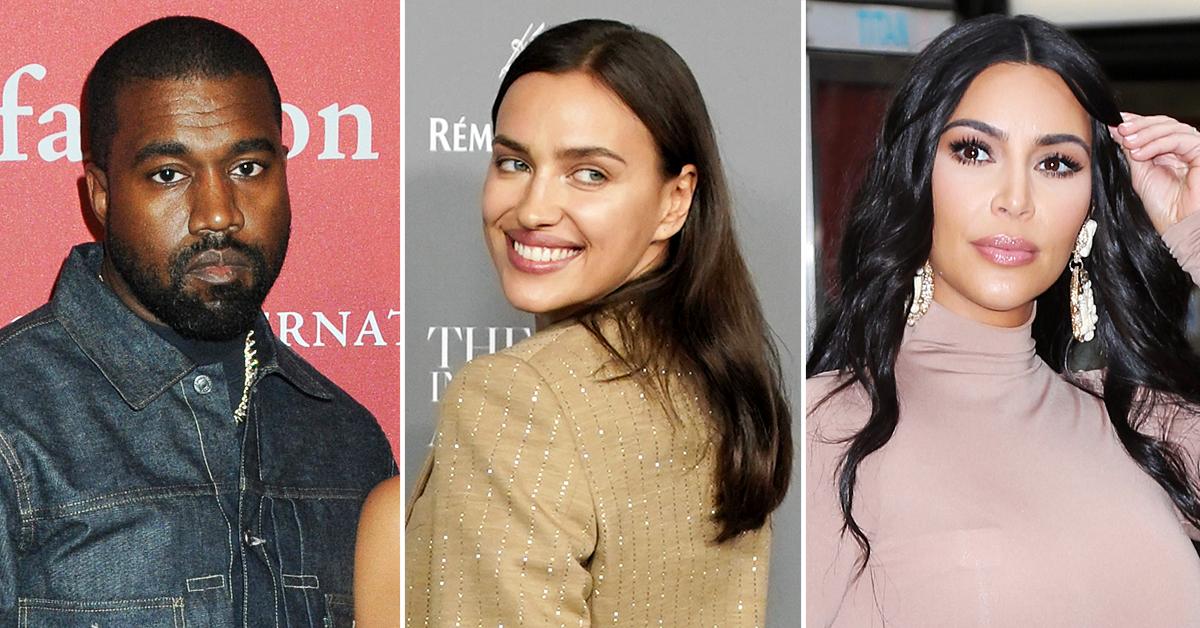 Moreover, Irina Shayk is spring dating rumors after a long time since her split with actor Bradley Cooper. The two share daughter Lea, whom they welcomed back in 2017. The two parted ways in 2019, and the supermodel has been single since then. However, the alleged couple is yet to be clicked together by any media tabloids.

For More, also read Keeping Up With The Kardashian Season Finale to Focus on Kim and Kanye’s Divorce

What Does Kim Kardashian Have To Say About The Alleged Romance?

While many are wondering whether the reality television star and makeup mogul Kim Kardashian is aware of the alleged romance. Close insiders claim that Kim is not quite bothered about the supposed romance growing between Kanye and Irina. Moreover, no one in her circle believes these rumors, and even if they are true, she is not going to be upset about it at this point.

Moreover, sources claim that Kim Kardashian does not believe these rumors and rather thinks it might be a publicity stunt. Given the fact that it is soon going to be Kim- Kanye’s seventh wedding anniversary, it is just some gimmick and nothing else. An anonymous source has claimed that Kanye and Irina are not dating, but there’s some interest for sure.

The Two Had Worked Together Earlier!

The alleged couple had worked together earlier as Irina Shayk has appeared on Kanye West’s hit music video Power back in 2010. The supermodel later walked for Kanye West’s collection at Paris Fashion Week back in 2012. Hence, the two are not complete strangers, and we wonder whether they are taking their equation to the next level or not. Now that the rap star is newly single and back on the market, we wonder if the two are actually dating or not. 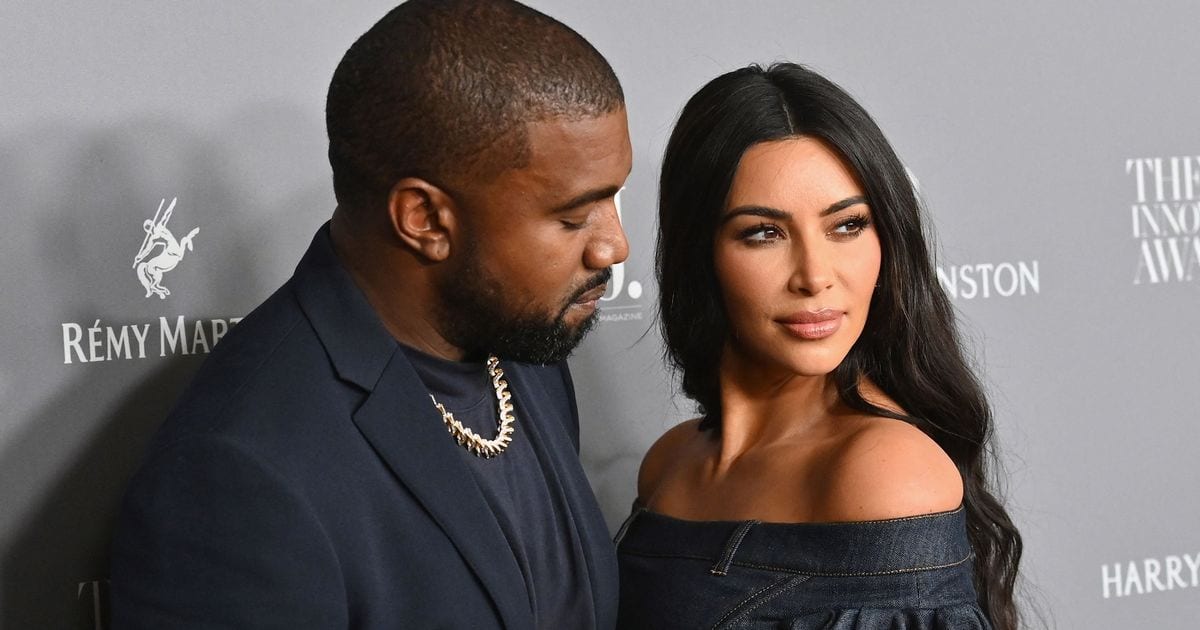 Kanye West and Kim Kardashian filed for divorce just a few months ago. However, fans were to notice that the two were already maintaining distance after Kanye West was missing from Kim’s 40th birthday party. Moreover, the artist was also missing from the family vacation that the Kardashian family took a few months ago. Kim Kardashian is currently focusing on her law studies and promoting her brand on social media. The divorce was an unexpected shock for many as the two have been happy with their children. The pair, however, will be co-parenting their children.