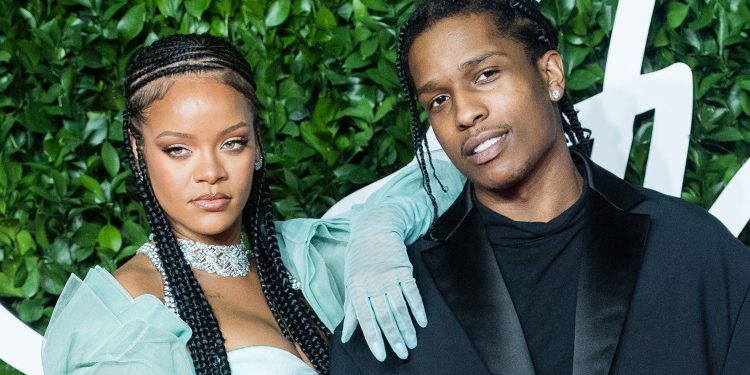 Many are wondering all about Rihanna’s pregnancy! Rihanna and her rumored beau ASAP Rocky has managed to be the talk of the town. However, it seems like fans are pretty much convinced that the iconic pop star is expecting! The singer is currently dating her long time friend and rapper A$AP Rocky. After a few pictures have resurfaces on the Internet, many claims that the Umbrella hitmaker is about to become a mother!

This pregnancy rumor has come into existence in the first place after fans noticed that Rihanna had a baby bump while she was spotted attending a public event in Barbados. As the make-up mogul and singing star was given huge recognition by the authoritarian figure of Barbados, Rihanna might be keeping her pregnancy away from the media limelight for now. Let us look at the details that led to the rumors about Rihanna’s pregnancy.

Is Rihanna Trying To Keep Pregnancy News Away From Media Limelight?

While attending the public event in Barbados, the Umbrella hitmaker was seen wearing a shiny yellow ochre evening gown which was fitting well around the waistline. As she was honored ok the integration ceremony, fans soon noticed that the singer have a small baby bump. The news soon threw fans into a frenzy as many too to social media to express their curiosity over the fact. For now, the singer is busy with her Savage Fenty holiday collection. This brand new collection is worth your attention!

While it was an iconic moment for some great was her contributions were recently honored during the country’s presidential inauguration. Barbados made a phenomenal announcement as it confirms separation from the British royal family and Queen Elizabeth II. While Rihanna was declared a National hero of Barbados, it was a huge moment for the singer. Many speculated that the singer putting her hands clasped over her stomach was a way to conceal the baby bump! 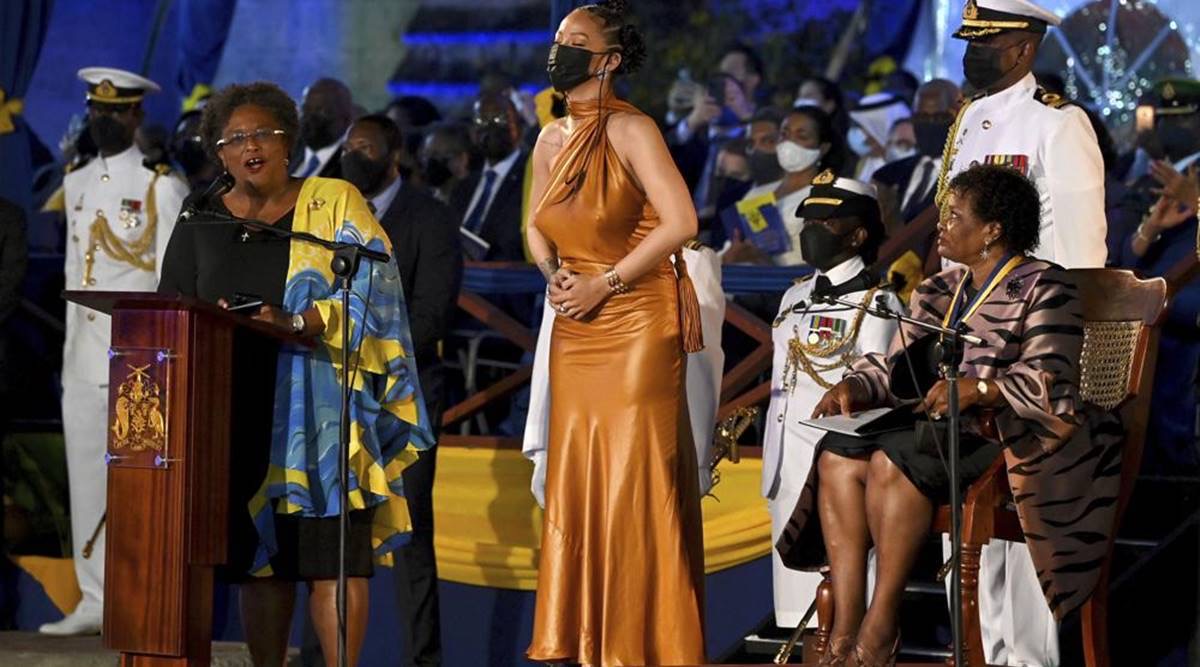 While there has been no confirmation from Rihanna or her beau A$AP Rocky, this is not the first time that fans have speculated a pregnancy rumor. Many noticed that the singer seemed to have gained a few pounds during her appearance this year’s Met Gala. Given it is the sensational Rihanna, her pregnancy news has surely set social media on fire.