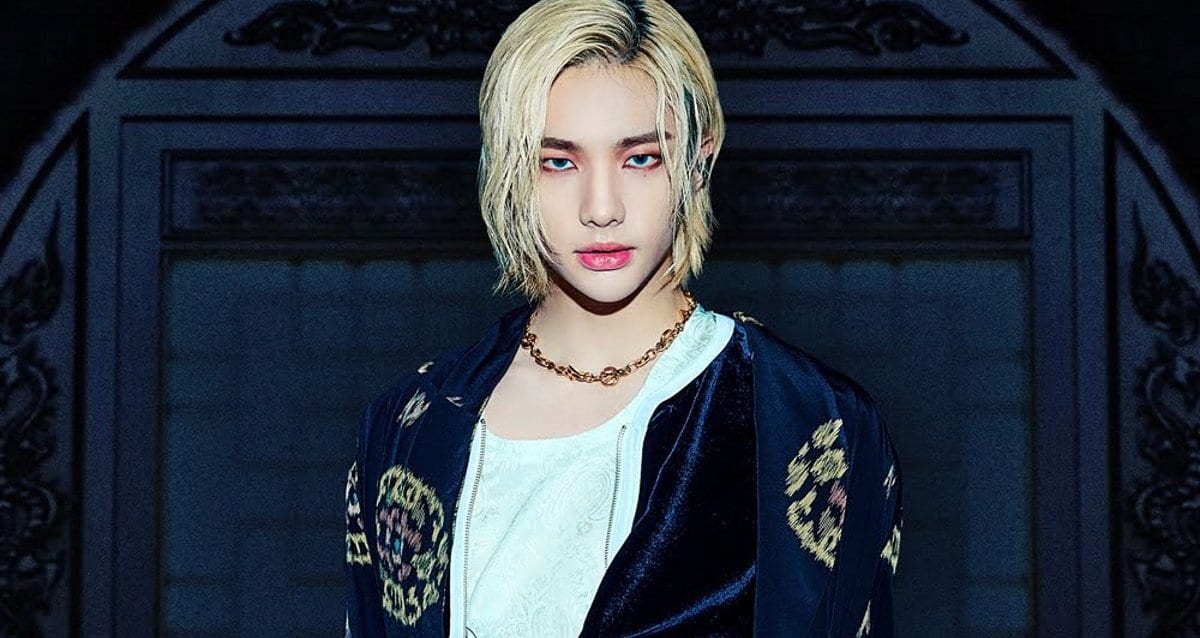 When Is Hyunjin Returning To Stray Kids?

Scandals in K-Pop are rare, but they are still not something that can be completely dismissed. Especially when it comes to something as sensitive as bullying. In 2021, when mental health is something that most people in Gen Z prioritize, bullying rumors are not taken lightly. And the effects of such rumors become an even bigger deal when celebrities get involved in them. Today’s article will focus on when Hyunjin from Stray Kids is coming back to the group as a performer.

Stray Kids is one of the biggest fourth-generation K-Pop idol groups in South Korea. They debuted in early 2018. However, the individual members of the group have been active since 2017, when they participated in a survival show of the same name. That is actually how the group came into being. Initially, Stray Kids had 9 members before their main vocalist decided to leave in October 2019. Since then, the band has been performing as an eight-piece act, but they have been unstoppable.

Hwang Hyunjin is one of the members of Stray Kids. The gorgeous-looking idol is also the band’s visual center and one of the rappers. His stage presence is impeccable. Hyunjin is a  major reason why every performance that Stray Kids puts out becomes unforgettable. However, the 21-year-old artist has been missing in action for a while now, and fans are curious about when he will finally come back. Read on to find out more about Hyunjin’s return to Stray Kids.

When Is Hyunjin Returning To Stray Kids? Everything We Know So Far

Early this year, reports and posts started surfacing on the internet from various sources that spoke about Hyunjin bullying his classmates back in middle school. In February 2021, an anonymous person came forward and wrote a detailed account about the trauma they faced from being bullied by Hyunjin in middle school. The post became viral, and it affected the rapper’s career significantly. The last time people saw Hyunjin perform was in an April episode of Kingdom: Legendary War. This was shot before the anonymous allegation against Hyunjin took place.

Since the person came forward with their allegation, JYP Entertainment, the agency that manages Stray Kids, came forward with their own statements. Back in February itself, JYPE ensured fans that they were checking all facts regarding the allegations made against their artist. They were ensuring that the facts were right before they took any drastic step. JYPE also mentioned that they were aware of the misinformation that was being spread on the internet about this sensitive issue. The company said that they would take strict action against any false allegation that could potentially hamper Hyunjin’s reputation. Below is a tweet from Stray Kids regarding JYPE’s statement.

Since then, the agency has launched an extensive exercise to verify all the facts presented by the anonymous person. JYPE also interviewed Hyunjin’s teachers and fellow classmates to understand the situation better. All this while, Hyunjin has been suspended from being a part of any activities that are being undertaken by Stray Kids as a group. He is not allowed to be a part of any solo activities either. A later statement from JYPE on the 27th of February stated that the idol will take time to reflect upon his actions. This statement also said that Hyunjin regrets his behavior and anything he did that may have directly or indirectly hurt someone else’s emotions. Hyunjin also uploaded a handwritten note of apology on Stray Kids’ official Instagram account.

Now, the issue is that the idol has been missing in action for a very long time now. Stray Kids has a massive fan base all across the world, and these fans are getting extremely impatient from not having seen their idol in so long. Another problem is Stray Kids’ position in Kingdom: Legendary War. Like we already mentioned, Hyunjin plays a big role in the group’s performances. But since he has been missing in action for a while now, his absence could cause a hindrance to his group’s chances at winning the show. At present, Stray Kids is one of the top contenders for the final win.

In the past too, JYPE, as an agency has been criticized for not being able to manage their artists properly. Recently, one of the biggest K-Pop groups – GOT7, which was also being managed by JYPE, decided to leave the agency even though they will continue being a band. Fans are ardently requesting JYPE to get Hyunjin back as soon as possible. For further updates on Hyunjin’s return, stay tuned to this page.

Michael Oher Net Worth: How Much is The Star Footballer Worth?

Is Special Season 3 Cancelled? Everything We Know So Far