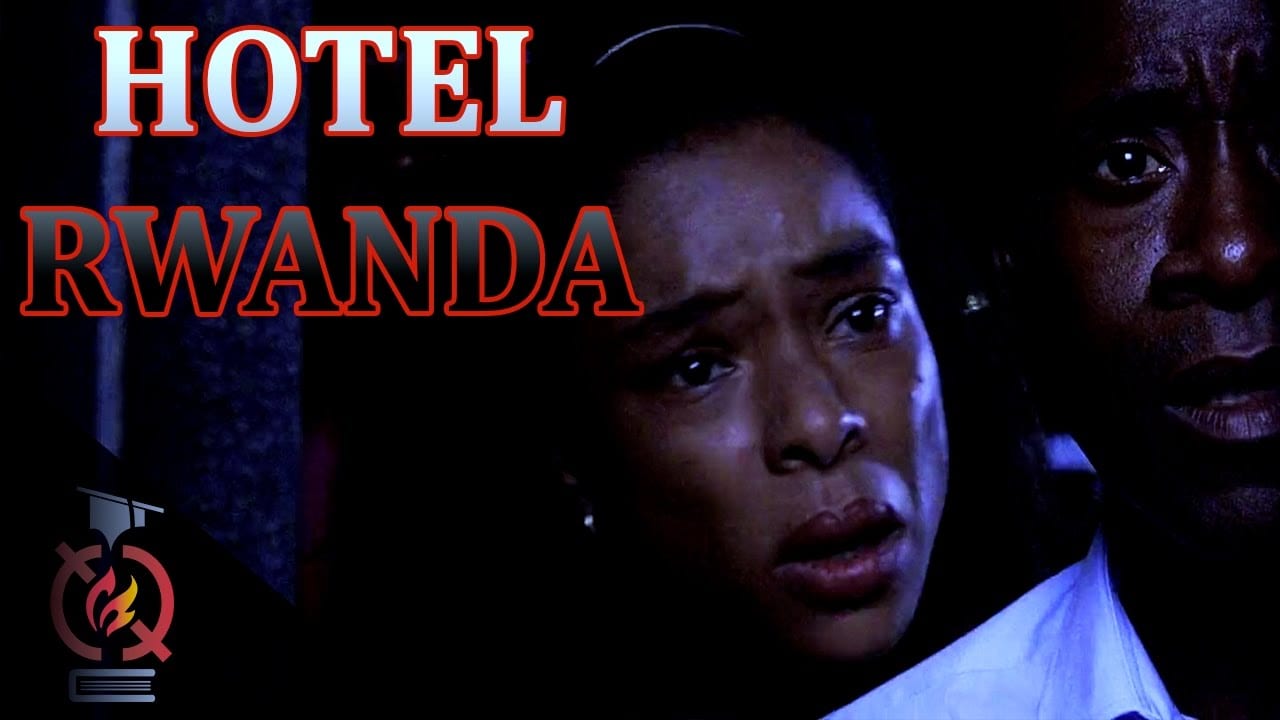 Hotel Rwanda is a drama film that was released in 2004, and it is directed, produced, and written by Terry George. Terry is the mastermind behind such an amazing film, and this series was highly acclaimed throughout the globe because of the amazing performance of the cast, along with a mind-blowing storyline that was portrayed extremely well. This film performed really well at the box office, and the intense drama that was depicted in this film was very much liked by the viewers, and according to them each and every minute was really worth watching.

Don Cheadle as Paul Rusesabagina and Sophie Okonedo as Tatiana Rusesabagina are the lead cast of this film, and they both have delivered such an amazing performance in this film that they were even nominated for Academy Awards for Best Actor and Best Supporting Actress for this film. Their fan following started increasing rapidly after this film, and it was the film that gave a boost to their acting careers. But the amazing storyline that was said to be based on real events lead to some controversies for this film, and today, we have will be sharing some updates about that. 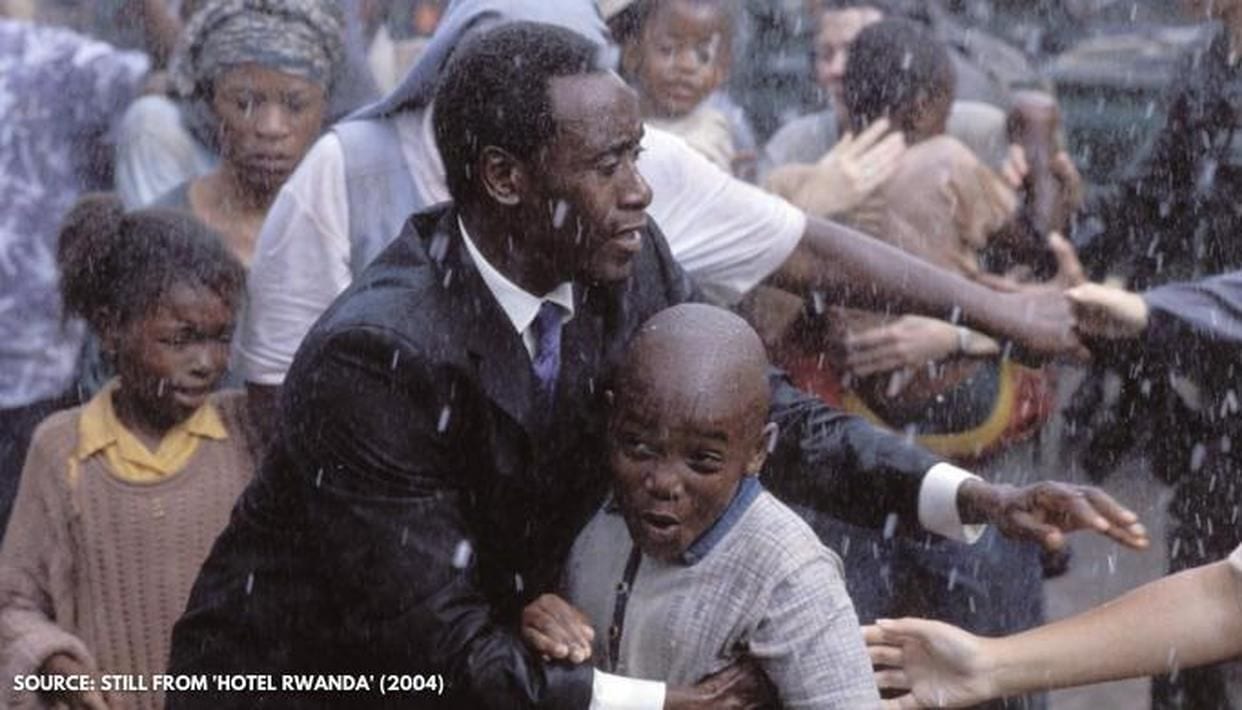 A Glimpse From This Movie

This film is based on the Rwandan Genocide that took place in 1994 when more than 800k members of Tutsi descent were killed by the Hutu terrorists. This film shows the life of a Belgian hotelier Paul Rusesabagina who was Hutu, and his wife Tatiana who was a Tutsi. All his efforts which he had done to save the life of both Hutu and Tutsi descents by hiding them in their Hotel des Mille Collines. Paul was having good connections with the high-level officials of Hutu groups who were killing the Tutsi and hence, by bribing them, he was able to save them.

He was acclaimed as a hero in this film as he was shown saving the life of the Tutsi community by hiding them in his hotel as he was having good connections with the Hutu officials. By the end of this movie, he saved the life of 1200 people who got shelter in his hotel. At last, Paul survived this genocide along with his wife, four children, two adopted nieces, and the people who got shelter in his hotel. This film created such a good image of Paul but was it a reality, or it was a myth created by the crew of this series. Know everything here. 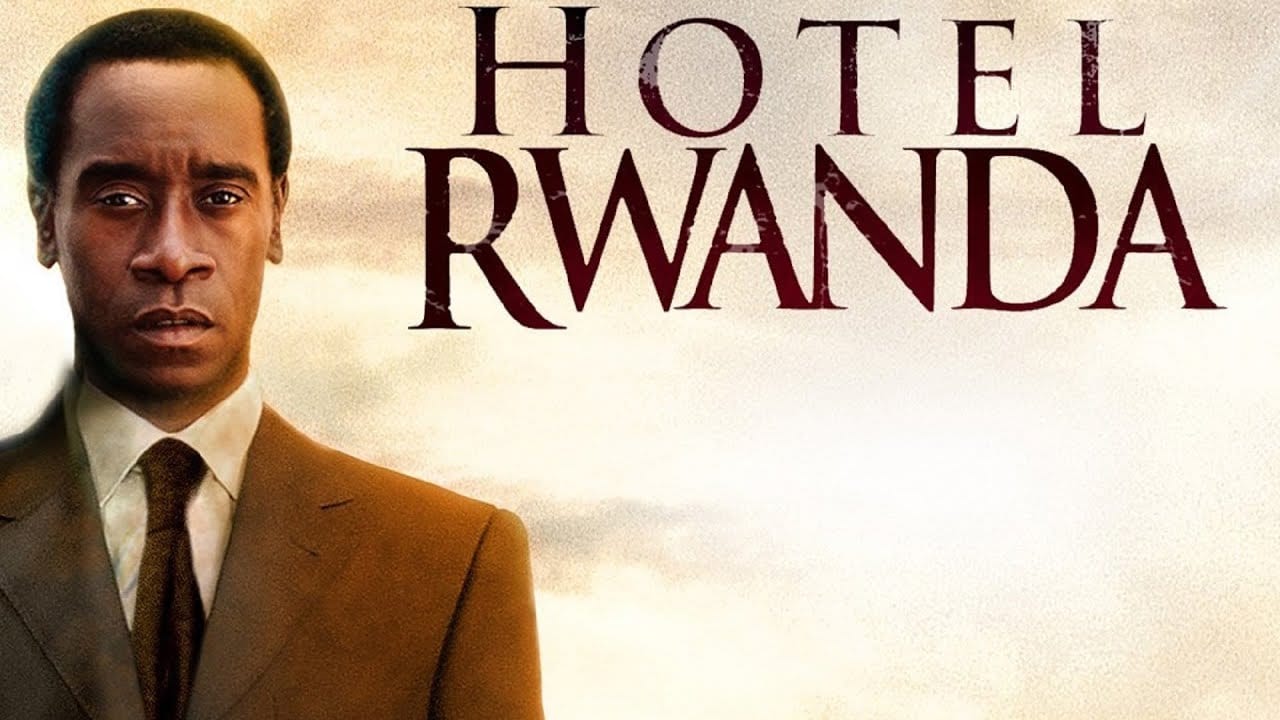 Poster And Lead Actor Of This Movie Hotel Rwanda

Is Hotel Rwanda Based On True Story?

This film is definitely made on a real-life event. But the people claim that not everything is shown truly, and the character of Paul Rusesabagina is shown as a hero, but in reality, it was nothing like that, and he was also a cheap Hutu like others. Meanwhile, the creators of this film said that whatever they have portrayed is based on real events, and after some controversies, they have again not given a clear statement regarding this film. Also, the novel that is based on this incident displays something else that is completely different from the film.

According to some reports, it is said that in reality Paul Rusesabagina was a very greedy man, and he was extremely hungry for money and power, and when this Rwandan genocide happened, he found it as the perfect opportunity to earn money for his hotel. It is completely true that he gave shelter to hundreds of Tutsi descents people but in return, he used to charge huge amount of money from them and used to blackmail them, that if they didn’t give him money, he will throw them out of the hotel and will inform the Hutu terrorists about them.

He was a very evil person who just used his connections and contacts with high officials of Hutu to earn money from people by blackmailing them. Every person who was sheltered in the hotel has to obey all his needs otherwise, they have no other option left other than death. One of the Tutsi people who got shelter in that hotel and bear all that pain and wounds share all through a book. Yes, the book based on this incident is written by one of the refugees who survived that condition. You can definitely check out the novel if you want to know the truth.

Also Read: The Little Ending Ending Explained: Who Was The Killer And What Did The Red Barrett Say?