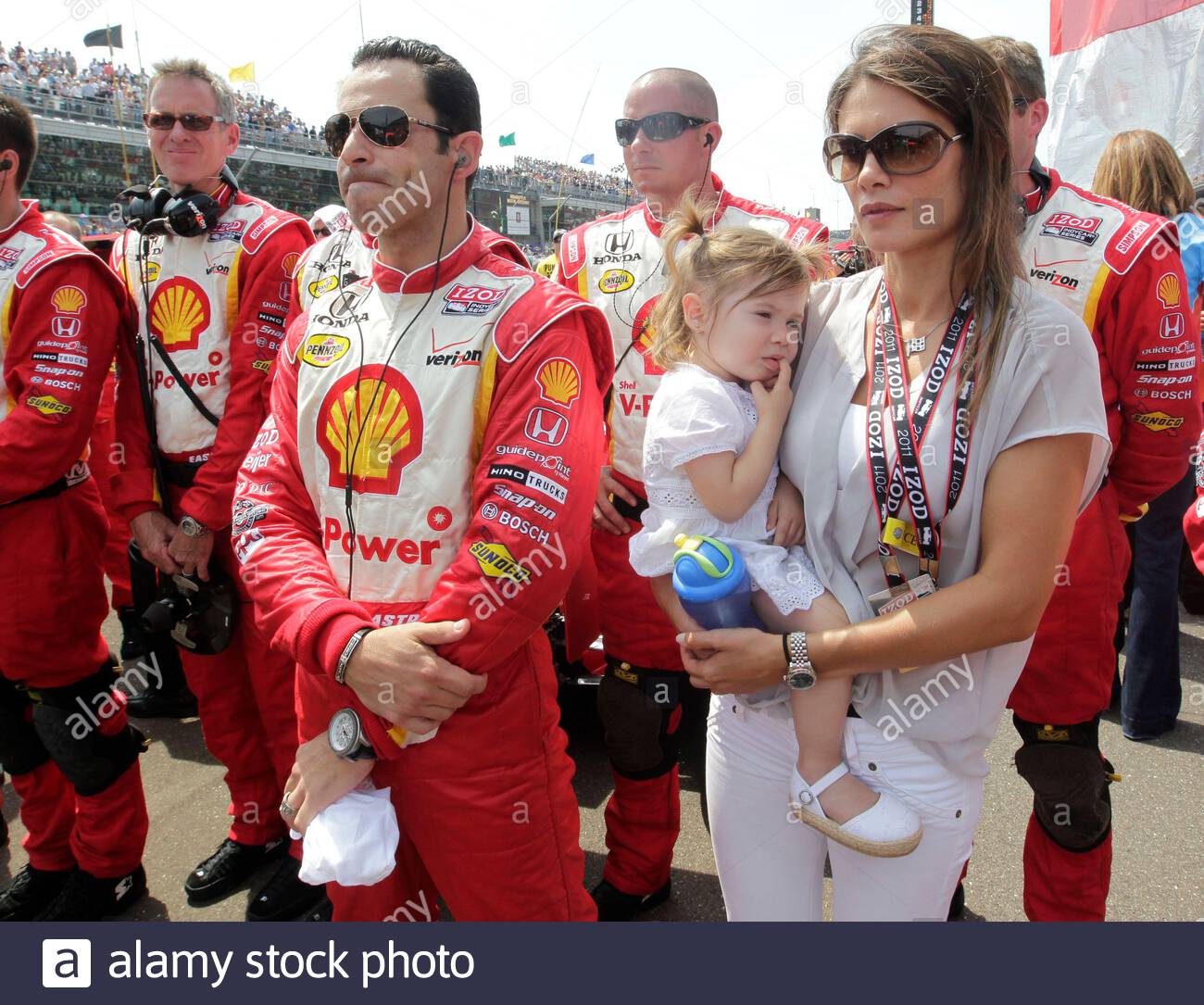 Helion Castroneves crowned himself as a winner of the Indianapolis 500 from Season 2o21, which makes him the winner for the fourth time. In the year 2020, he earned the title of the winner of the IMSA SportsCar Championship. Castroneves began competitive go Karting at age ten before progressing to car racing in the Formula Chevrolet Brazil, the British Formula Three Championship including Formula 3 Sudamericana and Indy Lights. He made his first appearance in his racing career in the year 1998 by participating in the Championship Auto Racing Teams with Bettenhausen. He secured the second position in the 1999 Champions Auto Racing with Hogan Racing. Helio charmed everyone with his young talent and the moment he got behind that steering wheel. He became the most desirable man that every woman wanted in their life. 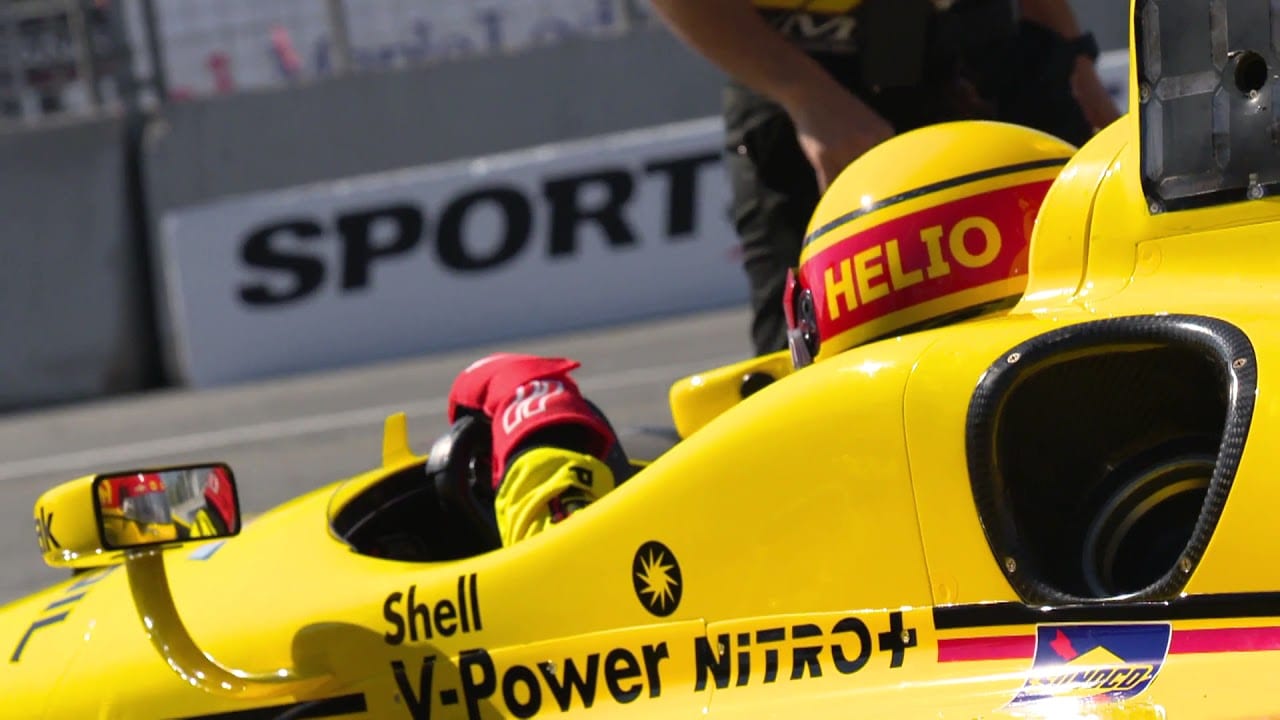 Helio Castroneves Behind The Racing Wheel?

Many other racers and famous personalities have tried to hit on Helio, but he never entertained anyone. He is not only an amazing professional racer but also a gentleman. He has been very private about his personal life. However, he never failed to show off the love of his life Adrina Henao. Helio Castroneves has been dating Adrina Henao for a very long time now. Adrina is a marathon runner and owns her own business.

Is Helio Castroneves Married To Her Long-Time Girlfriend?

The racer and woman charmer Helio Castroneves is not married yet. But he is defiantly engaged to his long-time girlfriend, Adrina Henao. The couple has a daughter together named Mikaella. Adrina and Mikaella own a business together named  Be. Plumah. The business is all about directing children to a career that interests you. They offer courses and tests that help a child figure out their interest in their career, During the pandemic year 2020. They made all the courses free of cost so that underprivileged children can get the opportunity to learn and to grow. A few years back, Barefoot Foundation, which Shakira aids.

Launched a program with Adrina’s company for educating more than 300 underprivileged children, out of which 250 got their diplomas. Her company also gets funds from UNESCO for her free programs for children belonging to financially weaker sections. Adrina is one of the noble souls. She doesn’t post thoughts on her social media but actually implements them to bring some fundamental change in society.

She is not only a successful businesswoman and a mother. Adrina is also an athlete who covered the whole of New York City during a marathon. Helio and Adrina are a power couple, and they truly deserve each other. The couple has never fallen into any controversy. If any rumors are going around, they are the first to step up and tell their fans the truth.

How Does Helio Castroneves Plans On To Conduct His Wedding Ceremony?

Recently there was a rumor going around that Helio was dating  Ashley Judd. However, Helio came live on an interview and told his fans that he and Adrina were still engaged and they will be talking down the aisle super soon. On being asked why ain’t they saving a date for their wedding, he replied that they both never plan things. 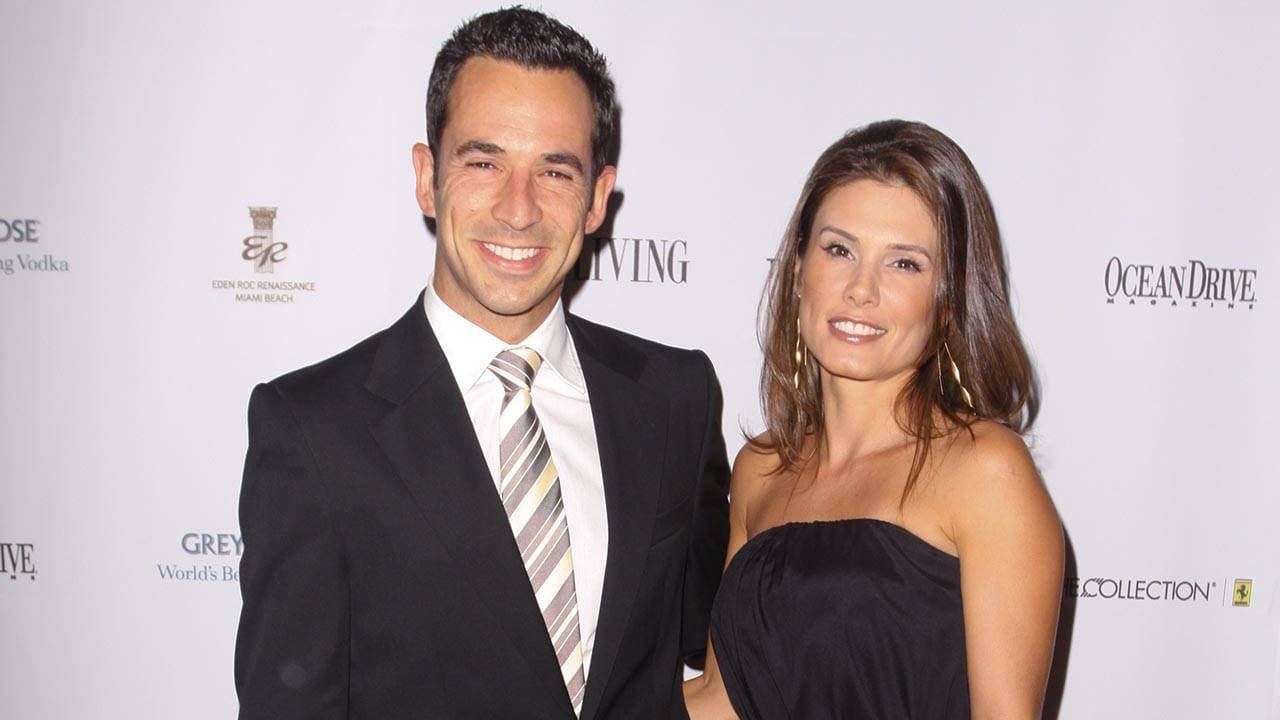 He said that he is a believer, and he thinks that things that are meant to be will come around anyways. He said the day he proposed to Adrina, they were going out for dinner, and she said something that only a wife would have said. Helio pulled over the car at a shopping mall and told Adrina that he had some work and he will join him in some time. He went to the Jeweler shop, bought a ring, and asked her to marry him. He said he didn’t have to think about it. The proposal just happened. It was not pre-planned it was raw and simple. She loved it, and she said Yes.

Helio added to his statement by saying the same way they will many, but they will not pre-plan it. He said that they might feel like it’s time and do down to the town hall and exchange their vows. He said love is very simple for him, and with a woman like Adrina, it’s like a piece of cake.