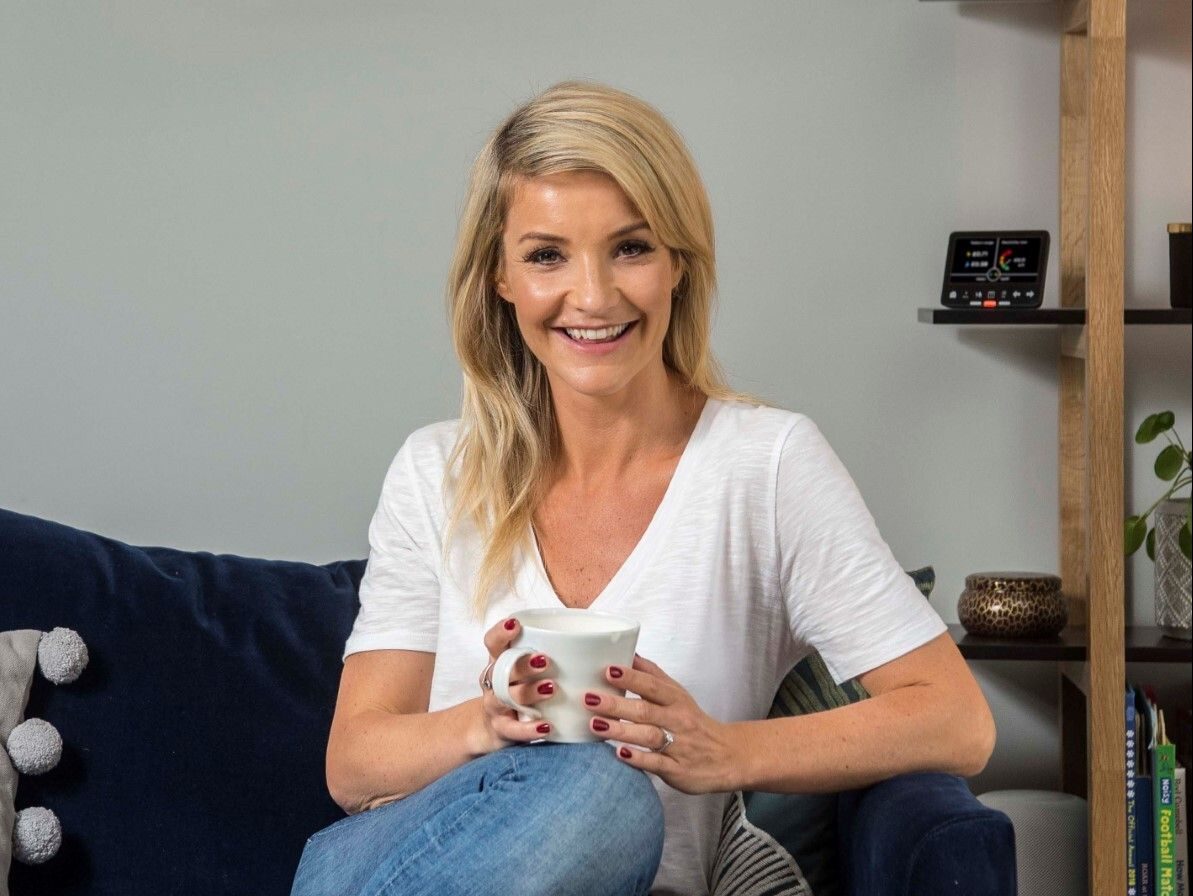 Is Helen Skelton pregnant? Skelton was born in Carlisle, Cumbria, England, on 19 July 1983. The celebrity was born and raised on a dairy farm in the Kirby Thorne village. Skeleton then went on to go to a Primary School in the local area, and then, further along, she went to Appleby Grammar School. The celebrity is a graduate and has garnered a BA in Journalism degree from Cumbria Institute of the Arts. When Helen was in college, she worked some extra hours at Coronation Street and Cutting It. Helen is known for her bold personality and is a broadcaster by profession, and has been a part of TV. She is married to Richie Myler, and they tied the knot back in 2013.

Helen is married to Richie Myler, who is a National Rugby league team player from England. They welcomed their first child back on 19 June 2015, and it was a boy. When Myler joined the club named the Catalans Dragons club, they eventually shifted in September of 2015 to France. The rugby player currently is playing for Leeds Rhinos, which is a Yorkshire club. The couple welcomed their second son into this world in April of 2017. Helen Skelton is also a highly qualified tap dance teacher and, in a statement, stated that if she had not been a broadcaster, she would have pursued her career as a tap-dancing teacher. Gavin, who is Helen’s brother, is a professional footballer and has also been a manager for players.

Skelton worked in public relations for a brief period, but then eventually, she decided to focus on journalism. Helen worked at CFM Radio newsroom and was incorporated in several programs at Border Television. After this, she went to BBC Radio Cumbria in the year 2005, becoming a breakfast presenter. She was one of the youngest to do slot presentations on the BBC network then. Helen went on to become a reporter and also occasionally presenting on children’s news and the sports version, one of the youngest breakfast slot presenters on the BBC network at that time. 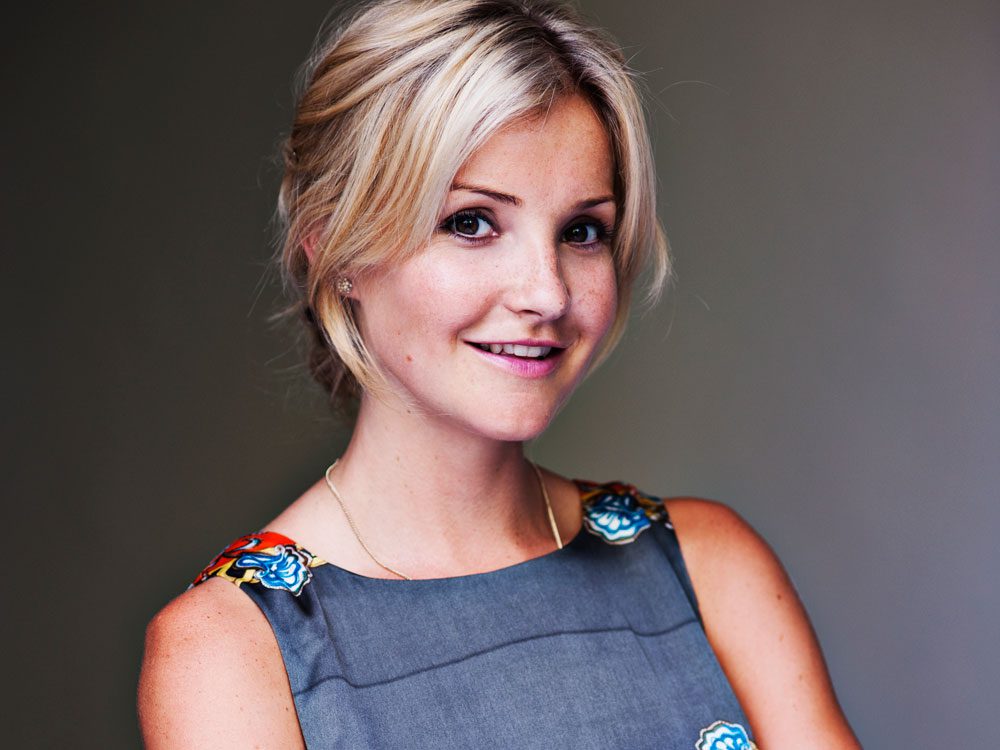 She kayaked the river Amazon entire length for the Sports Relief in early 2010. Skelton kayaked for almost 3,230 km and was on a single woman journey from Nauta in Peru starting January 20 to Almeirim, Brazil on February 28. Skelton is a  Guinness World Records holder for two things one is for the longest solo journey and the longest distance in 24 hours attained by a woman. The Member of Parliament for Ribble Valley named Nigel Evans also praised Skelton.

Yes, Helen Skelton is pregnant. She has recently released the news of her expecting a third baby. This will be her and Richie Myler, the rugby league star’s third child together. She confirmed it via an Instagram post. The 38-year-old actress said that she is grateful and debuted her bump in a blue dungaree while she was standing in the center and with her other two sons. 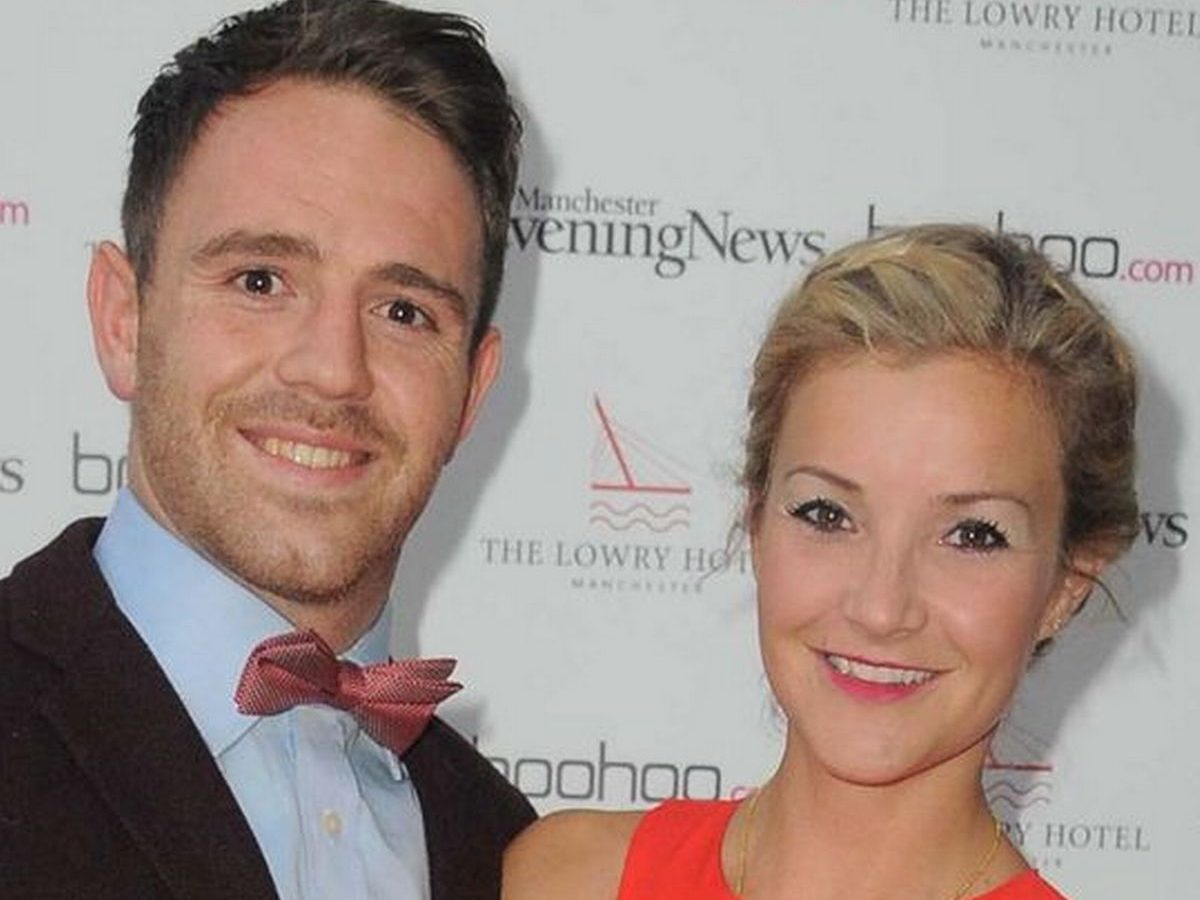 Inci Mehmet also hinted as it slipped from him that Helen is expecting a baby in an Instagram post caption. In the announcement photo, Skelton looked charming, and while she has placed one hand on her blossoming belly with two sons standing alongside her. She teamed this attire with sandals and sunglasses that wear cat eyes and allowed her hair to fall on her face and shoulders loosely. The caption of the photo was a simple hashtag ‘grateful’ with some emojis.

How is the Television career of Helen Skelton?

Skelton, on 28 August 2008, was a Blue Peter presenter and was a replacement for Zöe Salmon. She became the 33rd presenter for the program, and in a series as a challenge, she took a role that she was uncredited Merlin which is a BBC production. She announced that she was leaving the show in August of 2013, and she was then replaced by Radzi Chinyanganya. Helen worked on other projects, too, whilst she was on Blue Peter, which was primarily correspondent-based and Wimbledon championships reporting. When she left the Blue Peter, she went on to become a presenter on BT Sports Channel for FA Women’s Super League football live matches.

She also managed to retain her BBC reporter role. She has presented segments of Countryfile two series of Holiday Hit Squad in 2013/14 with Joe Crowley and Angela Rippon. Helen also was a presenter of London Marathon Highlights back in 2014/15. 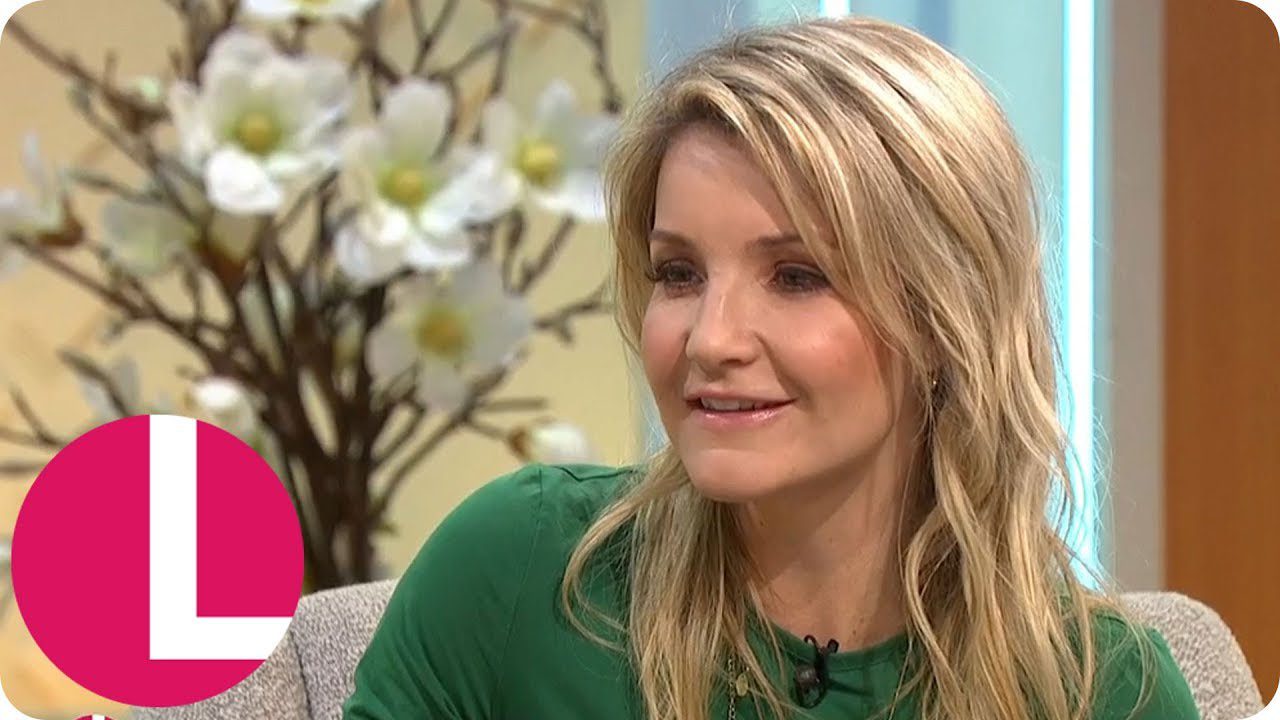 Skelton was also a part of Strictly Come Dancing, a BBC One program that was a Special edition of Christmas back in December 2012. She also covered a European Swimming Championship alongside Rebecca Adlington and Mark Foster. Helen was working for Summer Olympics 2016 swimming coverage which had Adrian Moorhouse, Andy Jameson, Mark Foster, and Rebecca Adlington featured alongside. She was a co-presenter of Walks with my Dogs two editions and also a guest presenter of Lorraine’s five editions on ITV.