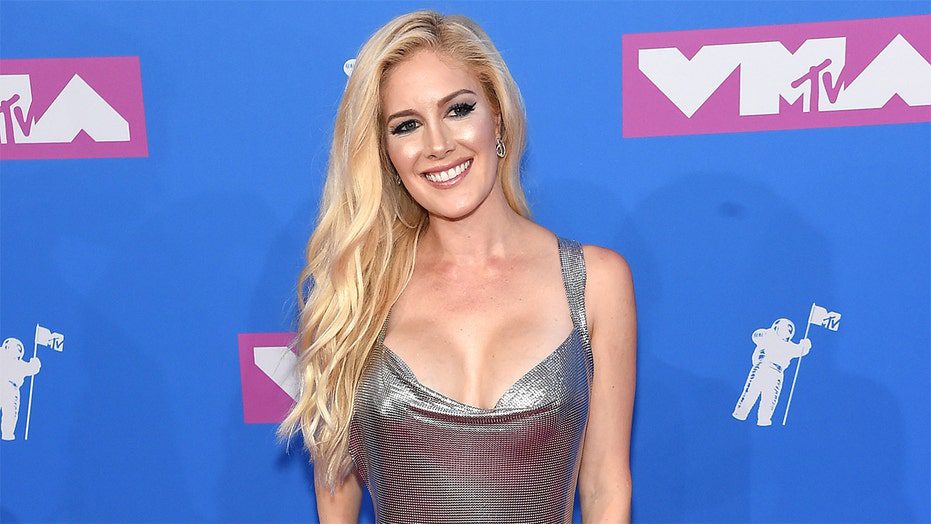 The American TV star Heidi Montag is in news again. Months after shutting her trolls down, the rumors of her being pregnant are rising again. Back in February 2021, rumors about trolls starting calling Heidi Montage pregnant as she has put some weight on it. Standing up for herself, she decided to take the trolls down. Several fans came out in support of Heidi. Some of them even saying that it is wild that even in 2021, trolls can’t mind their own business and comment on people’s bodies.

Heidi is one of the primary cast in MTV’s 2006 Reality show The Hills. The show focuses on several young women who venture out into the real world. The channel recently came out with the second season of the reality show called “The Hills: New Beginnings”. The show focusing on now TV personalities and their socialite friends navigating life in the glamour of Los Angeles. Heidi made her small screen reality TV come back with the show along with her husband.

Heidi On Her Dreams

Along with making a comeback with the TV show, she also has one more goal. She wants to give a try to her career as a Christian singer. She has always wanted to be a pop princess. Till now, she has spent $2 million on her music career. She also claimed that she has a big name in the underground gay community and a really successful album online. 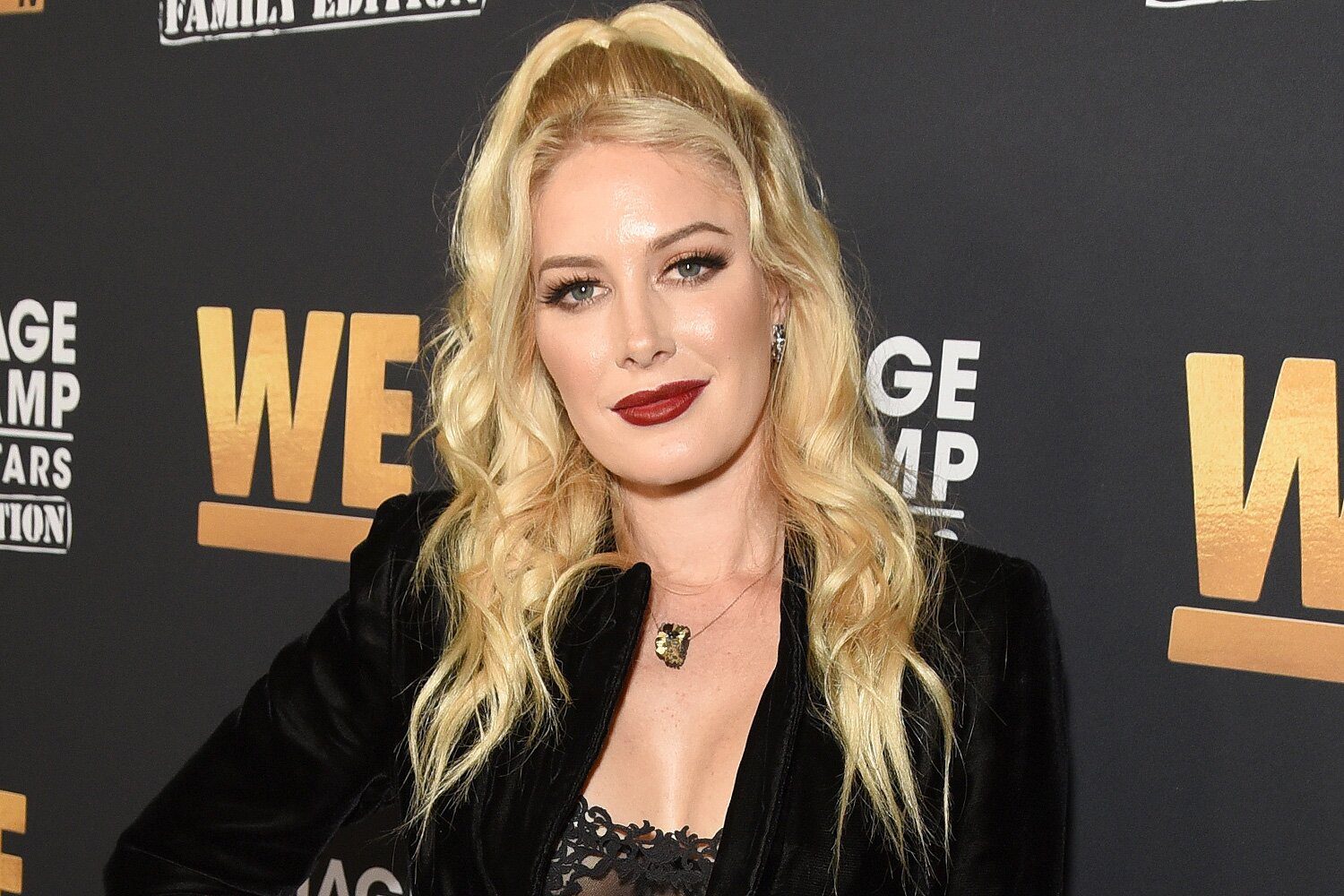 Heidi Montag took to Twitter, revealing that she is not pregnant. The news of her being pregnant came out when her sister-in-law Stephanie Pratt put a picture of Heidi Montage in a bikini with a small bump. On her status, Stephanie congratulated Heidi Montag on being pregnant, and she hopes its a girl this time. To which Heidi shut down the claims without mentioning Steph’s name on Twitter. A fan replying to Heidi asked if she is trying to hide her pregnancy. But her husband Spencer replied that she’s not pregnant, but someone is trying body shame her. The small Twitter feud does show that the couple is not on great terms with Spencer’s sister Stephanie Pratt.

But it is not like Heidi and Chris don’t want another kid. They do, but they weren’t on the same page before. The couple was not able to attend the baby’s sex reveal party of their co-star couple Ashley Slack and Jason Wahler. The party was held in early June. Later that month, Heidi revealed the reason why they couldn’t attend the party. She revealed that the couple has been trying for another baby. But she isn’t able to conceive. Talking to Ashley, she said that she heard her talking bad things about her, so she was not able to face her either. 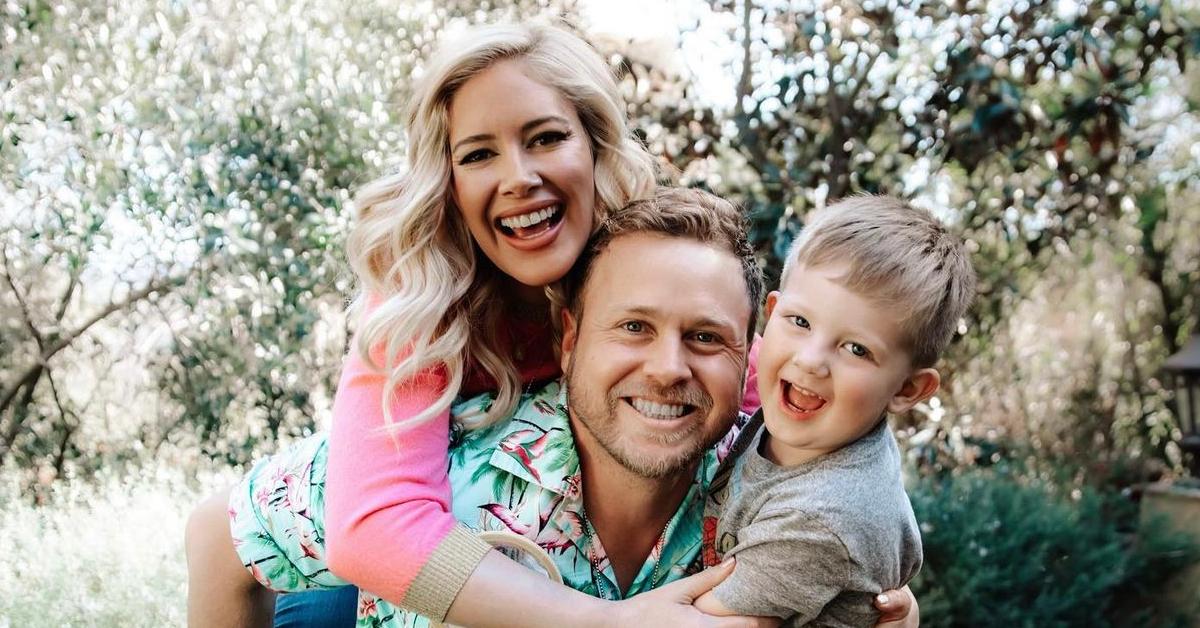 Heidi Montag With Her Husband And Son Gunner.

The Couple Has Been Tring Though

Talking about getting pregnant, Heidi said that she and Spencer are trying to use crystal stones for some positive vibes. Spencer, while rubbing a crystal on her stomach, says that she might get pregnant just this second. When the country went in lockdown because of the covid-19 pandemic, Heidi was willing to get pregnant as both of them would be at home for the baby. But as Spencer was hearing stories of fathers to be having to wait outside and not being able to be with the wife while giving birth scared him. He said that he neither wants to leave her alone nor does he wanna miss the moment of his lovely child being born. Thinking about the time his son Gunner was born, he said that the moments were amazing. Although Heidi wanted the pregnancy to happen, he was happy that it didn’t.

Heidi has been wanting a second baby even before the pandemic. But always being busy and her husband saying to wait for it is the only thing stopping her. As of June, the couple has been trying to conceive baby no. 2 for five months now. Talking about their first child Gunner, she said he has conceived right away. But she does remember that things are changing every time. She just wants everything to happen at the right time.

Also Read: Is Paris Hilton Pregnant? Her Funny Take On The Rumors!