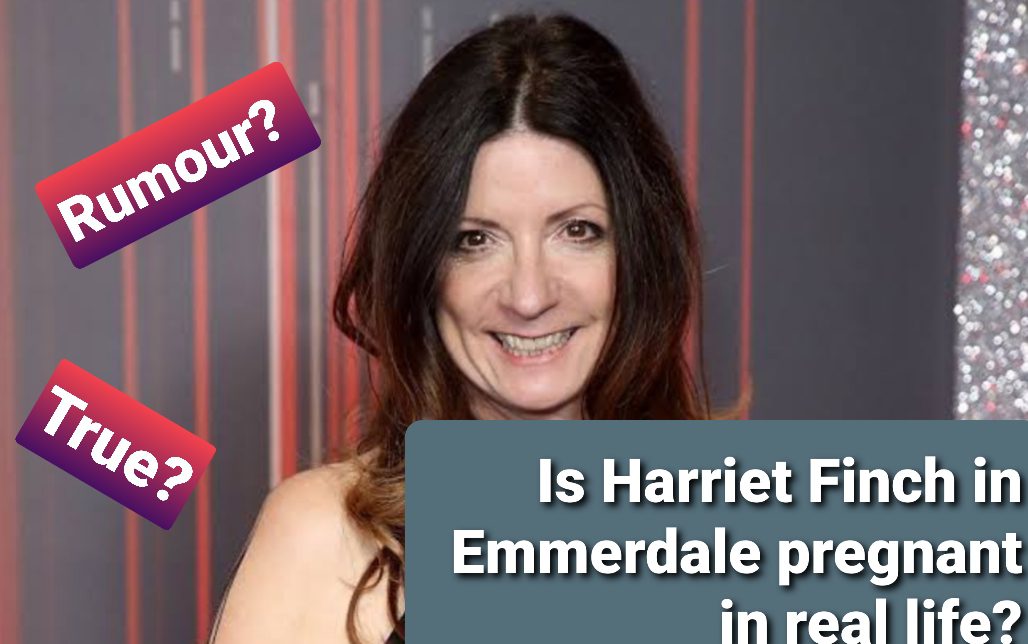 Is Harriet Finch in Emmerdale pregnant in real life? Harriet Finch is a fictional character played by Katherine Dow Blyton. It’s a daily soap opera created by Kevin Laffan. Talking about the character Harriet Finch, she is the former policewoman. At present, she is the vicar of St. Mary’s Church. Besides this, Harriet is also the mother of her former step-daughter, Dawn Taylor. In Emmerdale, she made her first appearance on 21 November 2013. Not to forget to mention the unique reason for her role, Harriet is the only villager who is aware of the true circumstances regarding Emma Orton’s death. Surprisingly, there have been several circulations regarding her pregnancy in real life. Let’s find out.

For those who are eagerly waiting to know if Harriet Finch in Emmerdale is pregnant, this article is the right choice for sure. Well, we shall discuss more of it later on in this article. If you are one of those crazy viewers, just stay tuned to the end of this article. Here is what we know about Harriet Finch and her pregnancy news! 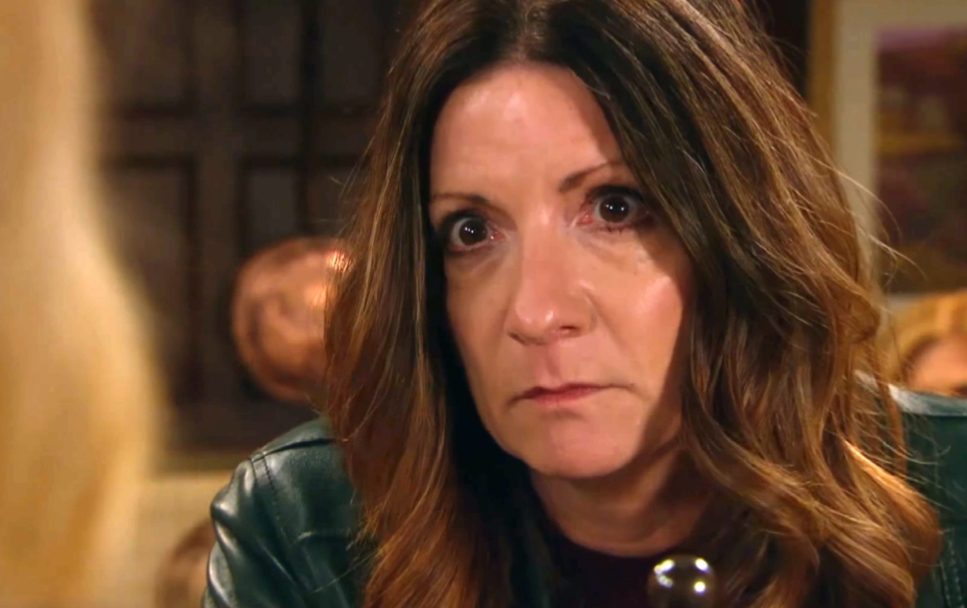 Is the Emmerdale Star pregnant?

In this daily soap opera, Katherine Dow Blyton plays the role of Harriet Finch, as mentioned earlier in this article. Recently, many people, especially the viewers of Emmerdale, have grown huge interest in Katherine’s pregnancy.

Talking about it, there is no reason for it. There have been various speculations made on her pregnancy. She posted a picture on Twitter, and her fans have commented if she is pregnant. So briefly, she isn’t pregnant. It’s just a rumor that is spreading over the internet. At present, she is 57 years old and is going through menopause. It’s more like she is going through weight gain at present, and that’s why the rumor of her pregnancy is spreading widely. There have been several discussions all over the internet about her pregnancy. But in reality, she isn’t. In a video, Katherine claimed that it’s just got bodyweight and nothing more than that. Also, she is helpless regarding this issue.

When it comes to her personal life, she is very private. She doesn’t like to bring her love life into the spotlight. But this time, she called out the fact that she wasn’t pregnant. Also, she added that she had reached a certain age where the possibility of pregnancy is difficult.

The Emmerdale actress Katherine Dow Blyton was born on 20 November 1964 in Jarrow, County, Durham. Talking about her career, she has played her incredible roles in The Royal, Coronation Street, Where The Heart Island so on. Emmerdale, she is playing the role of Harriet Finch since 2013. For her outstanding performances in each of them, she has been nominated for several accolades. She is also the recipient of the Golden Globe Award for the Best Supporting actress. 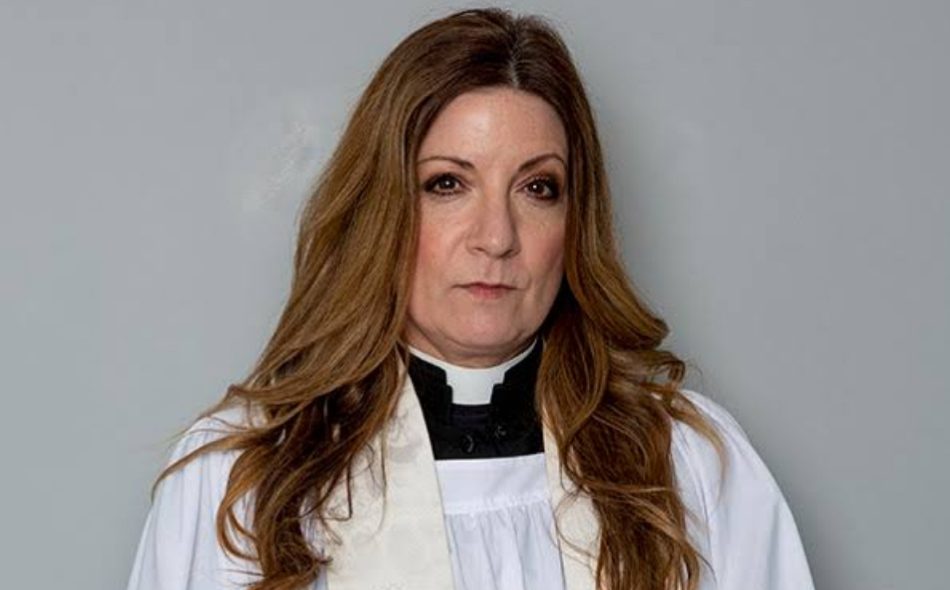 When it comes to her personal life, she prefers to keep us in the dark. So it is unclear if she is dating anyone or is engaged to someone. Moreover, Katherine seems to be preoccupied with her work rather than getting into any romantic relationship. Since she is a celebrity, there have been several rumors about her dating life as well. The actress has attended many red carpet entries on other occasions with Will Taylor as they are very good friends. But the fans are now suspecting if both of them are dating each other. Nothing is yet confirmed, and thus we can’t comment on that. Recently, there have been rumors about her pregnancy as well. But she made herself very clear through a video that it’s simply fake, and she isn’t pregnant. Moreover, Katherine also adds that she is HRT’d to the max because of these rumors. We wish her good luck for the rest of the days of her life.

Also read:  Is Shailene Woodley Pregnant? The Rumors About Her Explained