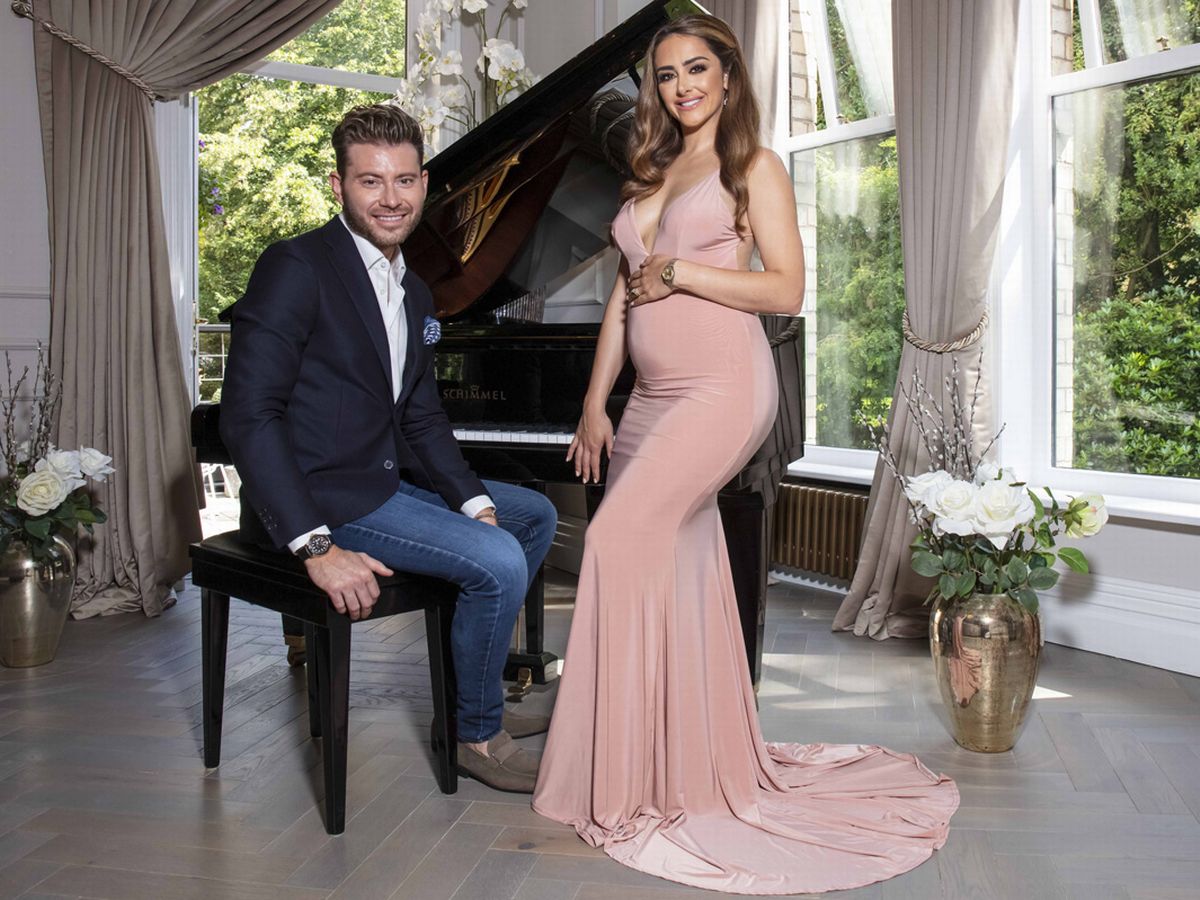 Is Hanna Kinsella Pregnant? This is a question that has been on the minds of people. If you are in touch with The Real Housewives of Cheshire, you might be very familiar with the name. Hanna Kinsella has got much fame. However, as the new celebrity is now getting huge fame, people are curious about her. If you are up-to-date with the show, you might know that she is going to announce her pregnancy to the other housewives in the show.

The Season 14 star is quite a fan-favorite among the audience and has gained a large number of followers for herself. In this article, we will be covering everything you might want to know about Hanna Kinsella. However, what left all her fans shocked was her second pregnancy. We will be even delving into more details about her personal and married life. In this article, you will find a lot of unknown facts about The Real Housewives of Cheshire’s star.

For those who follow the celebrity, they must have got the good news already. Hanna Kinsella declared her pregnancy in the latest episode of The Real Housewives of Cheshire. However, the way she revealed it, brought tears of joy to the eyes of the audience. She had her firstborn Max tell her husband about the good news. 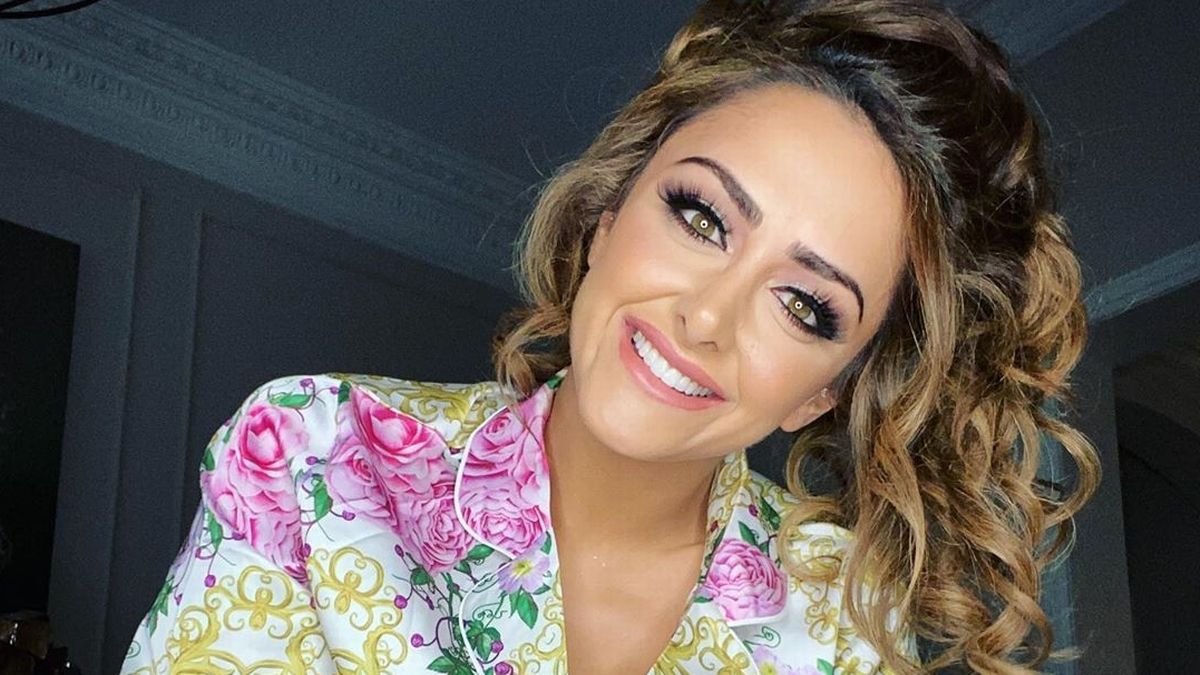 As she shared a snippet of it on her Instagram handle, her fans kept sharing positive messages for the celebrity. In the snippet, she made Max wear a baby gown named “I am going to be a Big Brother”. She then showed it to her husband, Martin. Both of them looked extremely ecstatic about this new venture.

It has been just months since their first son Maximus James was born. Now she is pregnant with the second baby. Hanna Kinsella had revealed that the second baby is due in May. The celebrity also mentioned that they had not planned for this pregnancy, yet she always wanted her Max to have a sibling.

Do you know that The Real Housewives of Cheshire’s clinical dentist turned celebrity Hanna Kinsella is also an author! This is right, if you want to get to know more about her or just her mindset, then you can go and read her book.

Just last month, Kinsella had published her book “Brains Are The New Tits”. Though Kinsella was quite elated by her new achievement, the book has managed to make her life a bit difficult. The new author seems to have offended some people by choice of her book title.

Recently, it has been reported that a lot of her co-stars in The Real Housewives of Cheshire have taken offense on the title. They thought that this book might be an attack on them as they have gotten plastic surgeries and are married to rich men. Kinsella has, however, defended herself and has even tried to clarify that it is not a diss on her co-stars.

What is Hanna Kinsella’s Age?

Hanna Kinsella was born on March 31, 1988. This means that as of now, she is 33 years of age. It is quite amazing to see that the celebrity has achieved quite plenty of things by this age. She has managed to establish herself as a celebrity dentist. Also, she is one of the celebrities starring in the Season 14 of The Real Housewives of Cheshire. Now, she is a new author and going to be the mother of two.

Who is Hanna Kinsella’s Husband?

You will be surprised to know, but Hanna Kinsella’s husband is also a dentist and a cosmetic doctor. He had also become popular along with Hanna when they were starred in The Real Housewives of Cheshire. During the show, a lot of people had appreciated the pair and shipped them. Soon enough, with the end of Season 14, the couple got married. 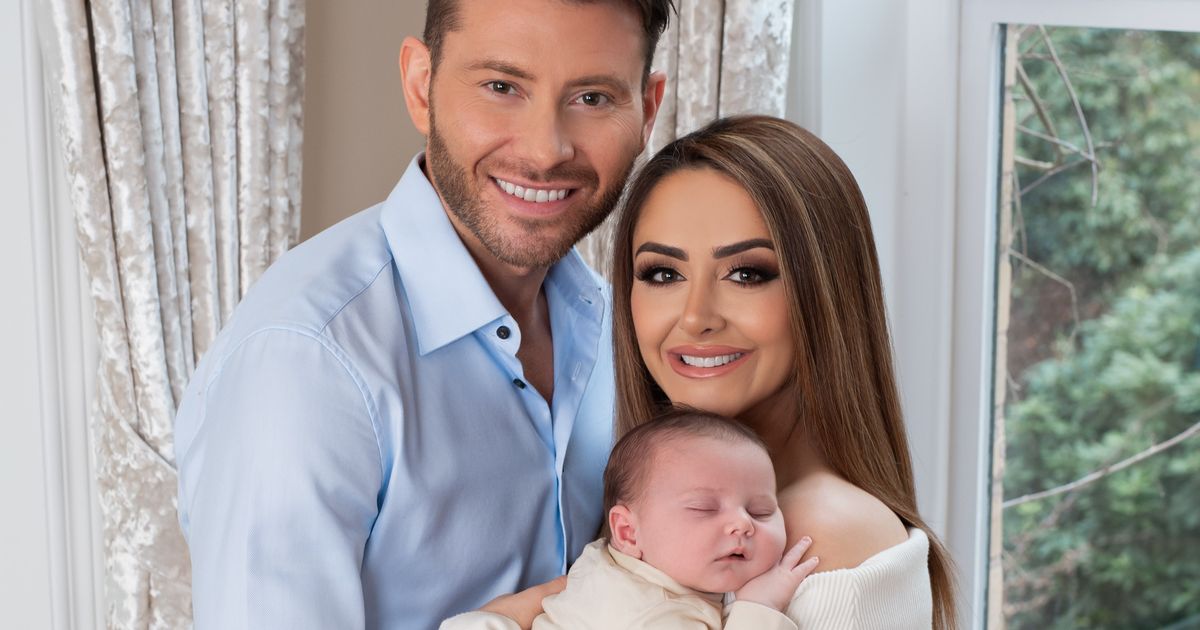 Hanna Kinsella and her family.

Just eight months back, they had welcomed their baby boy into this world. However, the family seems to be expanding as Hanna Kinsella has recently announced her pregnancy.

This is something that everyone would want to know at one point. How much does a celebrity make a year? Or what is their net worth? Though Kinsella has not revealed her accounts as such, we do know quite some things that might help us to assess her net worth.

She is a cosmetic dentist, and a cosmetic dentist in the UK gets an average salary of £124,800. She also owns a company named Icy Bear Dental. There is another company under her belt known as Kiln Lane Dental. All of these bring her a pretty good revenue.

She has recently got into modeling after being starred in the reality TV show. All of this together brings her net worth to about $100,000 to $1 million.

Hanna Kinsella’s pregnancy has surely brought her into the limelight, as fans are waiting to welcome baby number 2.