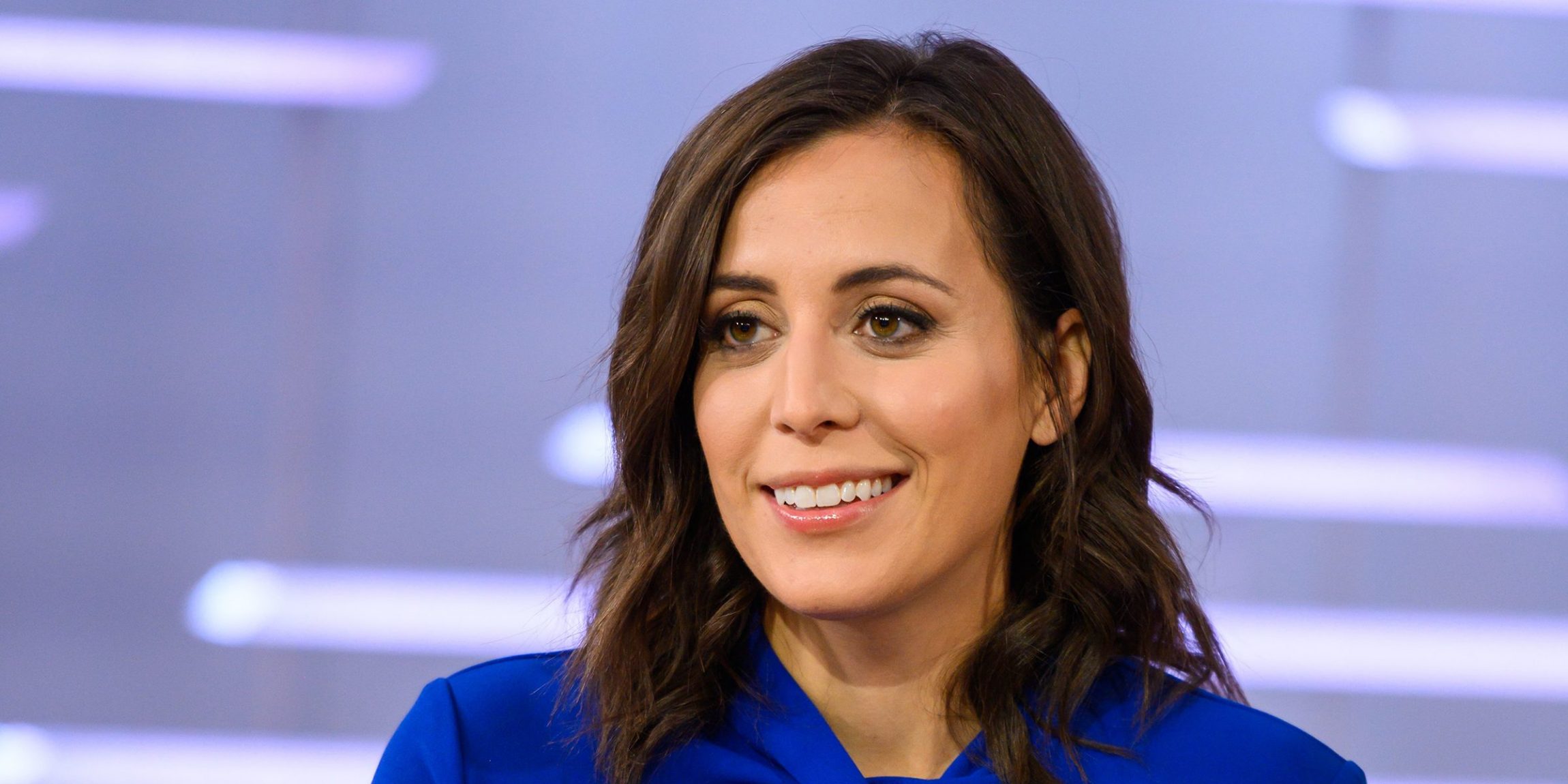 Is Hallie Jackson pregnant at present? There are people popular in industries other than entertainment, and one such is news media. In this article, you’ll get to know more about one particular person who is well known in the news media. Hallie Jackson is a Senior Washington correspondent for NBC News and an anchor for NBC’s TV cable channel, MSNBC. She’s also a fill-in anchor for news and morning talk show Today. Hallie began working for NBC in 2014.

The American correspondent’s reports include personal experiences, interviews, and most recently, the effects of the pandemic on pregnant women and moms. In March of 2020, Hallie Jackson welcomed her first child, a baby daughter, Monroe. She had announced her pregnancy in 2019. Lately, there have been speculations surrounding Hallie Jackson’s pregnancy in 2021. Are they just mere speculations, or is Hallie expecting a second child? Let’s find out and also learn more about the news anchor’s life.

As of now, Hallie Jackson is not pregnant. She has not announced or hinted at anything remotely related to expecting a second child. However, she gave birth to her first child just a year ago, in 2020. So there is not a strong possibility of her having a second child currently. Hallie and her husband, Frank Thorpe, are not married yet. Frank is the Capitol Hill producer and anchor. He is also an off-air reporter for NBC News. He worked at various other media companies before joining NBC. Hallie’s daughter Monroe was born three and a half weeks earlier than her due date. Monroe came into the world at a time when the coronavirus was in its nascent stage and would wrap the world within no time. Just a week after Monroe’s birth, the entire nation went into lockdown. The pandemic has been really tough on women and especially mothers. Hallie was no exception. Yet, even with a jam-packed schedule that comes along with being a White House correspondent, Hallie managed to balance her life as a mom and a correspondent. Hallie’s reports on pandemic moms are a part of the NBC series Covid One Year Later: Life After Lockdown.

Jackson began her career in journalism in 2006. She worked for WBOC-TV in Maryland and Delaware. Two years later, she was working in Connecticut for WFSB, and in 2012, Hallie became a reporter for the mass media conglomerate Hearst Corporation. She worked at 26 different stations in Washington D.C. while at Hearst. Jackson joined NBC News as a news reporter and journalist two years later. In 2016, Hallie was made anchor for MSNBC Live, which is NBC News’ daytime coverage platform. Early next year, Jackson was appointed as its chief White House correspondent alongside anchoring MSNBC’s morning show. 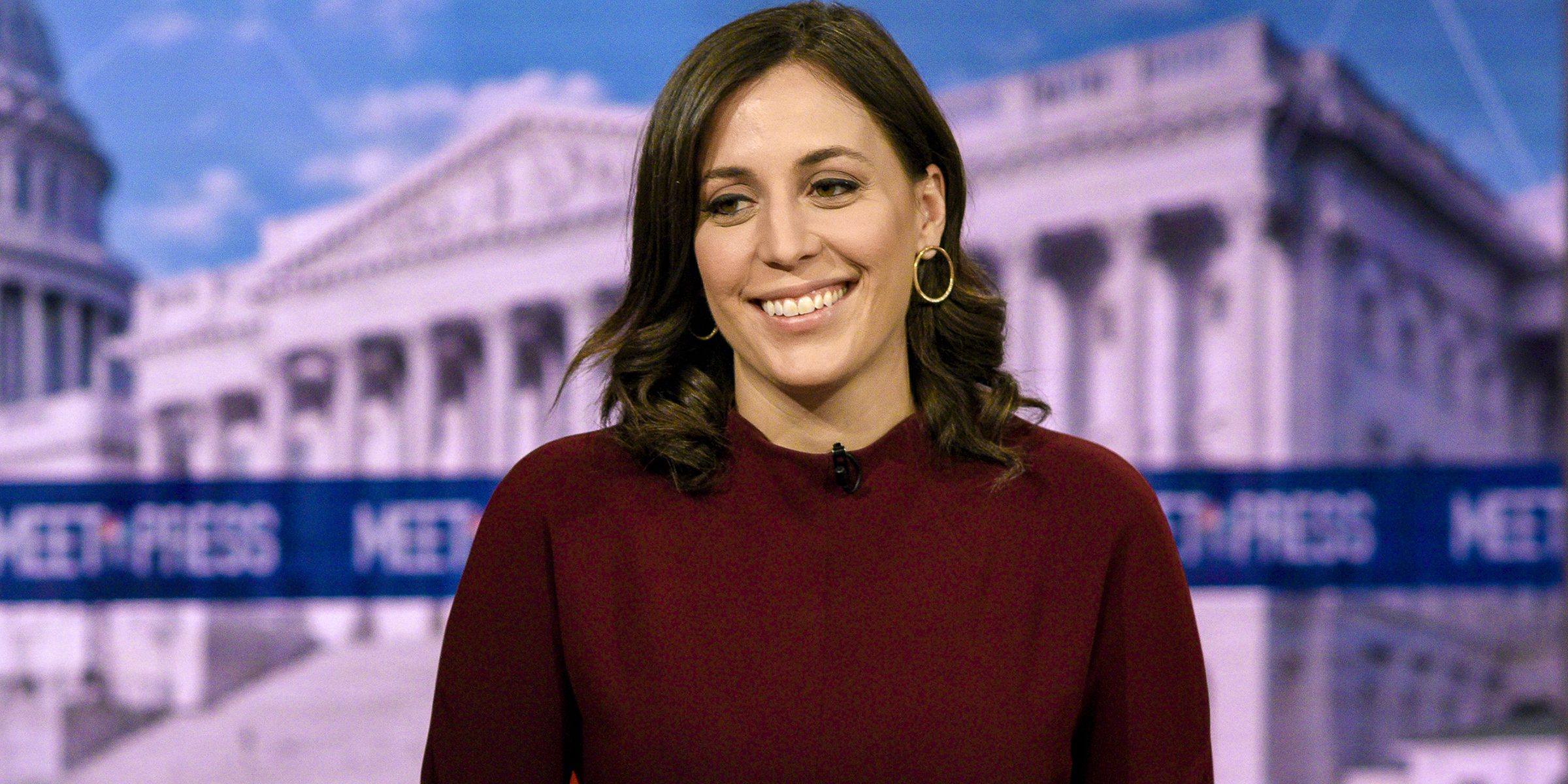 Hallie Marie Jackson was born on April 29, 1964, in Yardley, Pennsylvania, U.S. She was born to parents Heidi and David Jackson. Hallie completed her graduation in 2002 from Pennsbury High School. In 2006, Jackson earned her Bachelor of Arts degree in political science from Johns Hopkins University, where she graduated Phi Beta Kappa. Phi Beta Kappa is the oldest academic honor society and the most prestigious too in the United States. Hallie was exceptional in academics in high school as well as college. 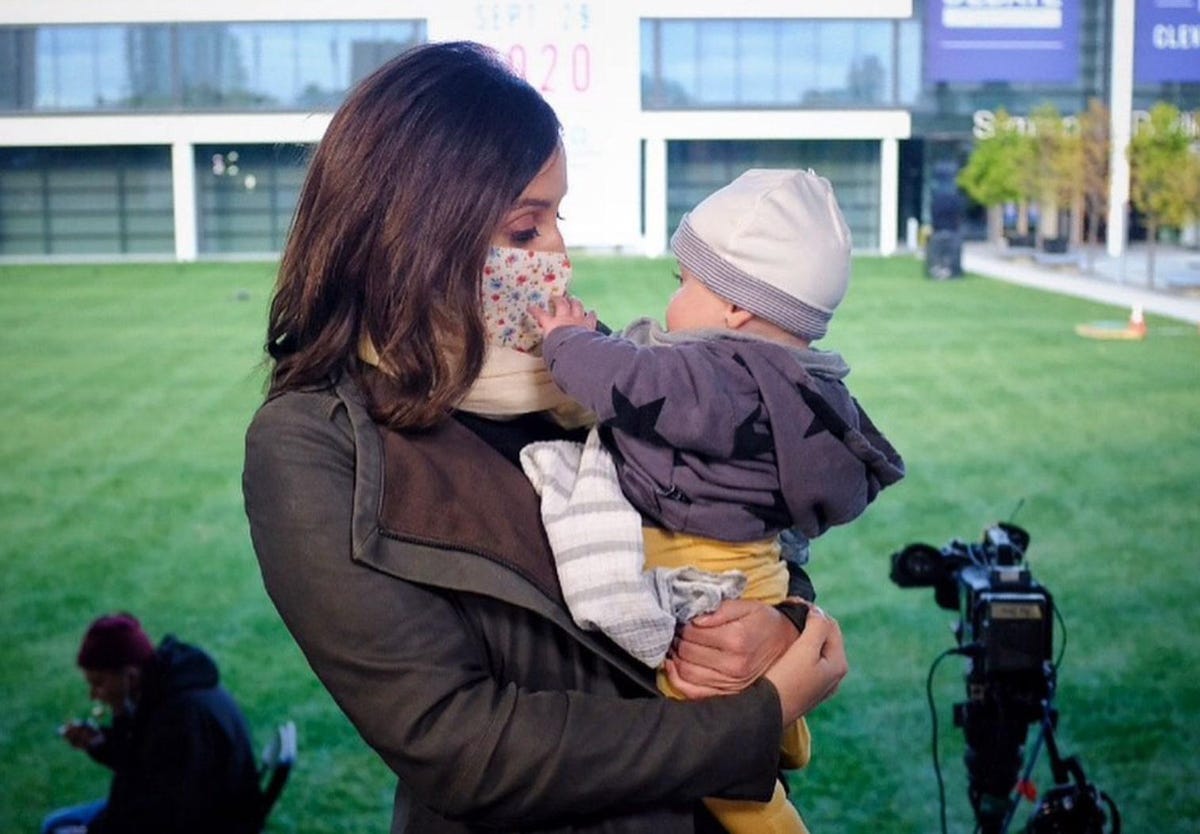 During her time at Johns Hopkins University, Hallie met Doug Hitchner, a baseball player and fellow student. The two began dating each other and were in a serious relationship for four years. Doug made his career in baseball coaching, and Hallie went on to become a journalist. The pair had their engagement in 2010, and they did not make a big fuss out of the ceremony. In 2011, Jackson and Doug married each other in Pennsylvania. The wedding ceremony was attended by only close friends and family. However, the couple split after three years. They divorced in 2014, but the reasons for the split are still unknown. They had no kids in their time together. Doug was a private person, and he was only recognized as Hallie’s husband. After the divorce, there has been hardly any information about what he is doing presently or his whereabouts.