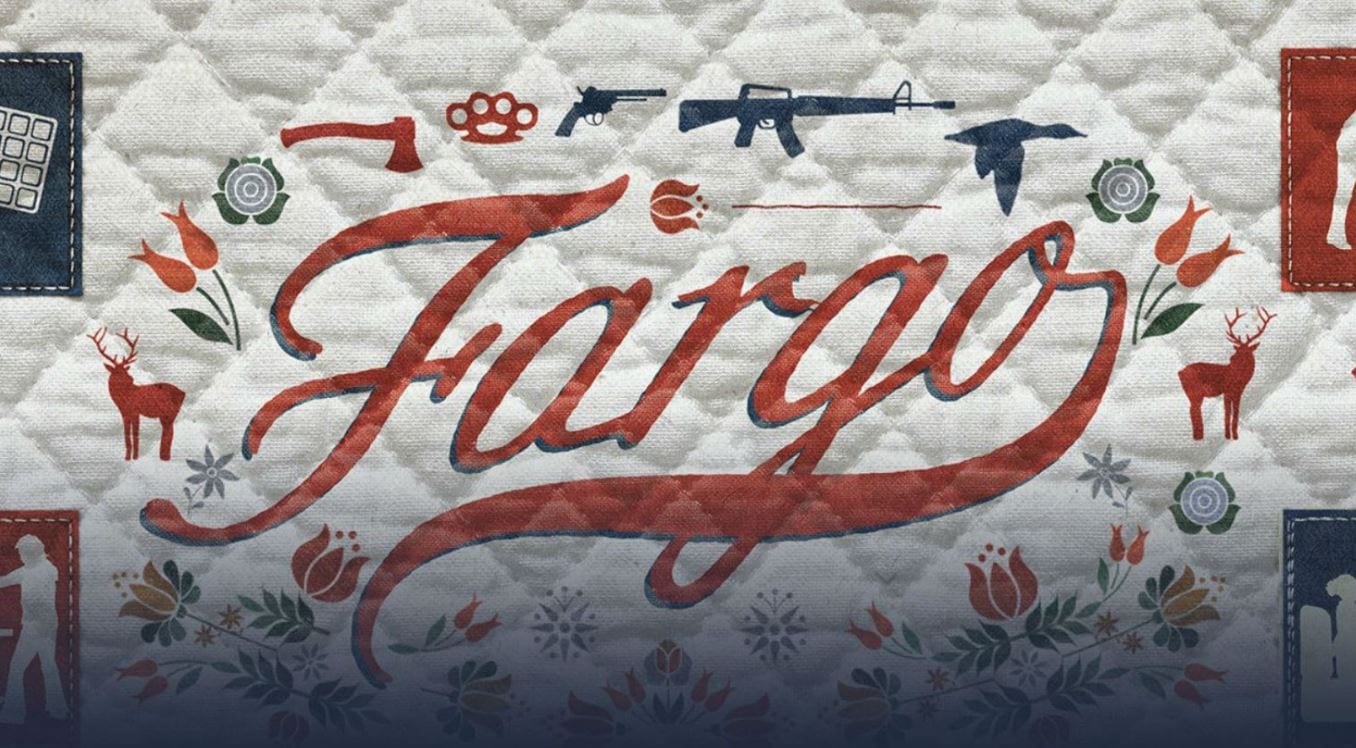 Fargo is a Black comedy crime drama TV series based on the 1966 film of the same name. This FX TV series created by Noah Hawley is placed within the same universe once created by the Coen Brothers. When Hawley showed his scripts to the Corn Brothers, they were impressed enough to be named Executive Producers on the show as well. Premiering its first season back on 15th April 2014, Fargo is a TV Show that follows an anthology format. In this, each season follows a different set of characters, locations, and eras all having some minor overlaps, and references to several Coen Brothers Films. Now that the fourth season of the anthology series aired back in 2020, fans are left to ask, When will the fifth season arrive? Is Fargo Season 5 Confirmed?

The Coen brothers were one of the most lauded filmmakers of their decades. So now that there was a TV show based on their film had fans left undeniably apprehensive. But when the show by Noah Hawley came out, fans realized that the show was inspired by the movie rather than trying to fit in within the same grounding. This anthology series which made use of different settings and characters in each season had infinite possibilities. Throughout the show’s four seasons, Fargo became highly acclaimed winning multiple Emmy and Golden Globe awards. Fargo Season 4 featured Chris Rock in a 1959s Kansas City setting where he was a crime boss. This soon only came out in 2020, after impending COVID-19 delays. So thinking that it’s been some time since the fourth season concluded, let’s look at the Season 5 updates for the same. 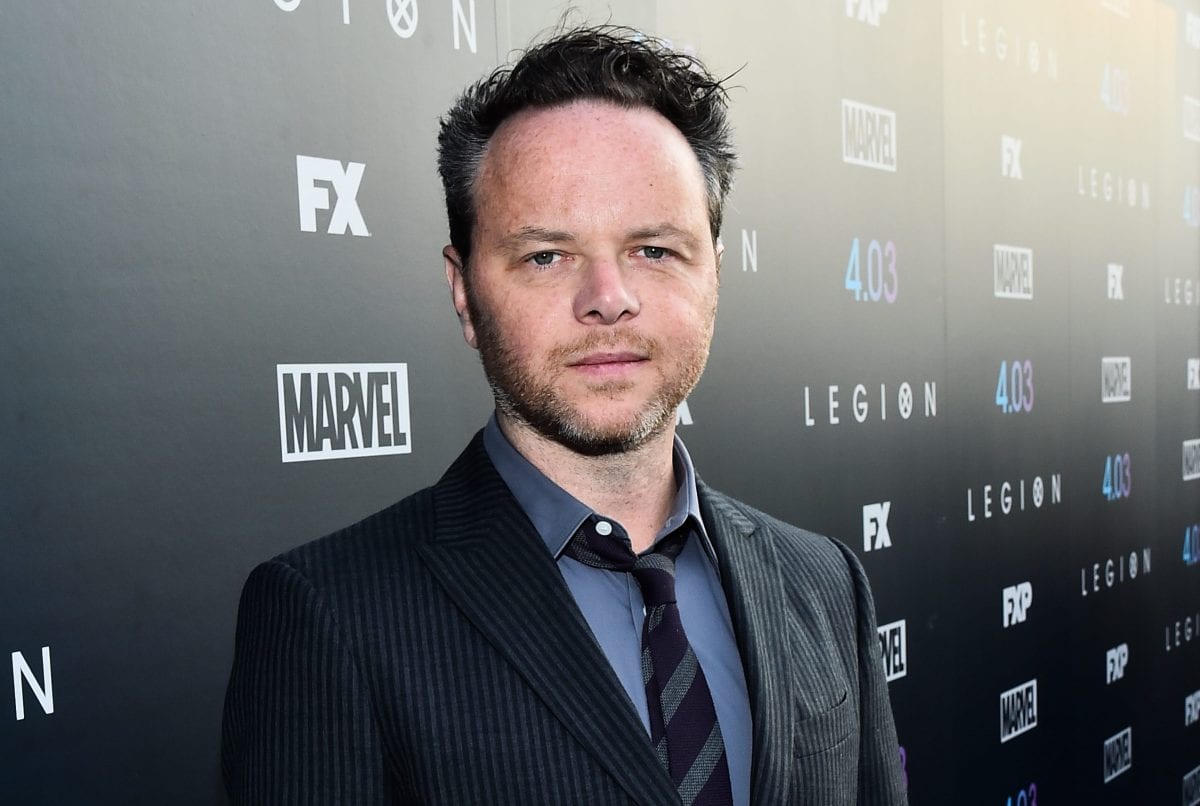 Yes, Fargo Season 5 has been confirmed by the show’s creator Noah Hawley. This was confirmed by him in an online SXSW chat. Here he even mentioned that he wasn’t sure when the show would return. Noah has expressed how he hasn’t started writing the script for the fifth season but he would be glad to do it at some point. The truth is that idea generation for him starts after a lot of key points are kept ready for ten hours worth of season. It is not just a single idea that forms a foundation but one requires several ideas to join various plot points within the season. For this, he often keeps a notepad with him writing down any idea that comes to his mind. This interview took place last year, where he confirmed that he would start working on the scripts next year, that is, 2021.

Fargo Season 4 had a significant drop in viewers and ratings compared to its predecessors. Even so, Hawley has expressed his desire in continuing the show. Noah was even warned of overstaying his welcome as a show’s scriptwriter. But being an anthology show, Fargo has the liberty to have a new story, setting, and characters. This allows one to completely ignore previous installments of the same. It has been made clear by Hawley that the next season will be based on a much recent past. This could have the next season’s storyline placed somewhere between the 1990s to early 2000s. In most cases, a crime drama usually sizzles out by its fifth season. But in the case of Fargo, each season can be seen as its own miniseries. This strays off any continuity issues due to delayed productions and premiere.

When will Fargo Season 5 Release? 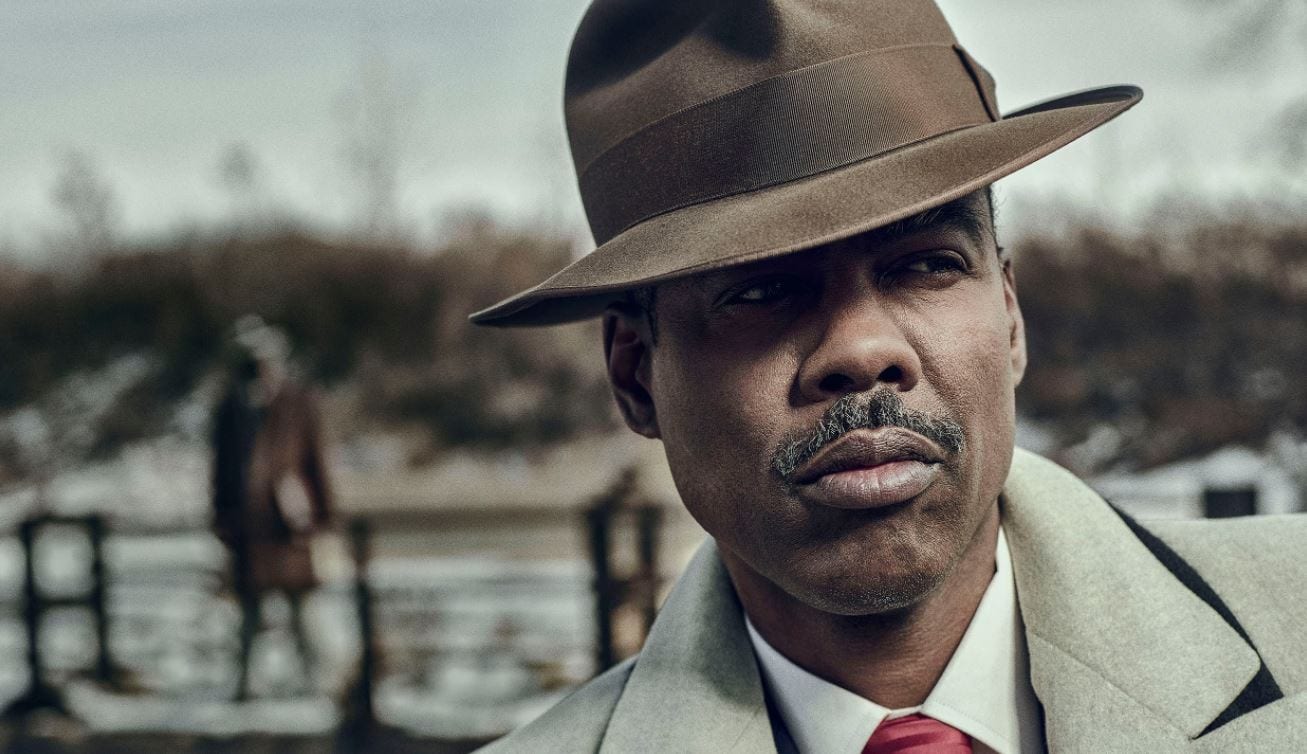 Fargo Season 5 is set to be released somewhere in late 2022 to early 2023. Noah Hawley has expressed how he has been busy writing a novel, called Anthem. At the moment, much of his focus is on that. Considering that this book is expected to be published by 18th January 2022, it may not be until the second half of 2021 that the scripting for Fargo Season 5 begins. Even Hawley has expressed how he is not trying to run back into the show’s production. Subsequently, even Noah Hawley has addressed his busy schedule. Even he would like to take a break and spend time with his children, back at home. Additionally, he had even been working on the 2019 film Lucy in the Sky. Considering all this, we could say that Fargo Season 5 will not be premiering anytime before the latter half of 2022.

Also Read: Will There Ever Be Shrill Season 4?