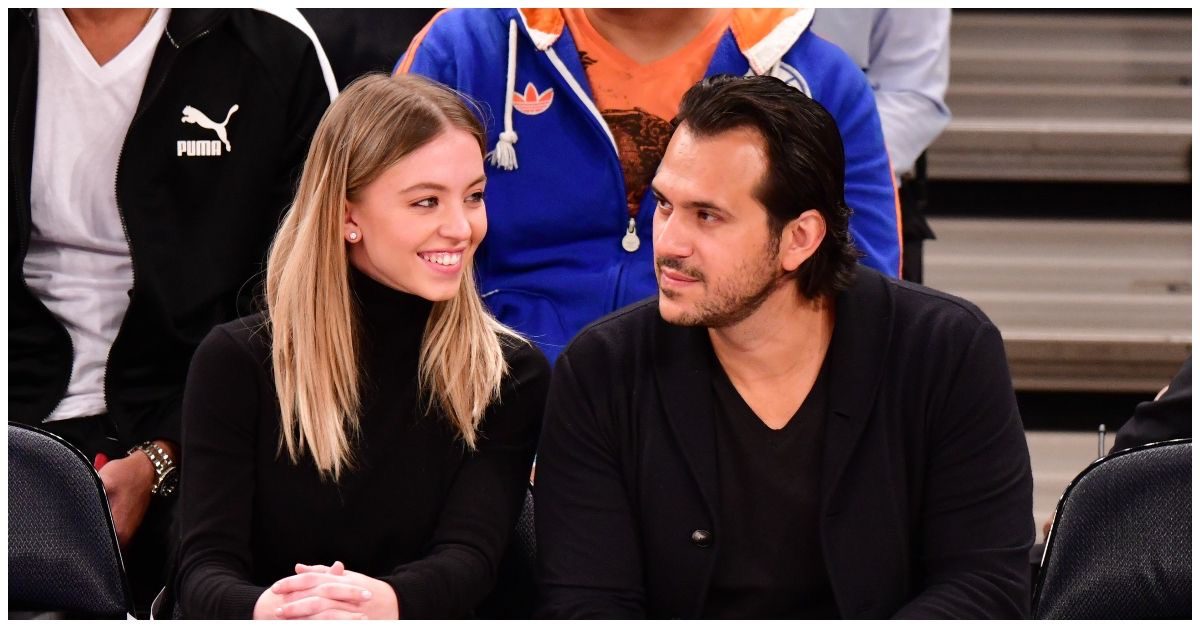 It seems like Euphoria is not the only reason for which Sweeney Sydney is making headlines, as rumors claim that she is engaged! The actress recently sparked these rumors after the paparazzi spotted a huge rock in her finger! Recently, Sydney Sweeney was seen out on a casual stroll while wearing a pink hoodie and a massive ring on her finger. Not to forget, the actress has also dyed her hair while having a hair transformation as well.

While the actress has been notoriously private about her personal life and has been quiet about her ongoing relationship with her alleged new fiancé, Jonathan Davino, the Euphoria actress is yet to confirm the engagement rumors. The pair has been making headlines given how they have a wide age gap.

The Actress Opens Up About Her Role In Euphoria!

The pair initially sparked dating rumors reportedly back in 2018. However, Sydney Sweeney has never confirmed their relationship or opened up much about it. The alleged pair has been linked and were even spotted together last summer while sharing a kiss on a yacht.

Sweeney recently revealed that the Cassie and Maddy scene was actually a fairly quick shot, and she doesn’t know if that’s a good thing or bad thing, that she could pull that off quickly. When asked about what to expect from the third season, the actress hopes that Cassie still has a lot of demons and things to figure out within herself because that’s what’s fun to play. She further feels the entire Maddy hating Cassie, Cassie hoping Maddy doesn’t find out fiasco is a lot of fun because there are so many layers to play with for her. 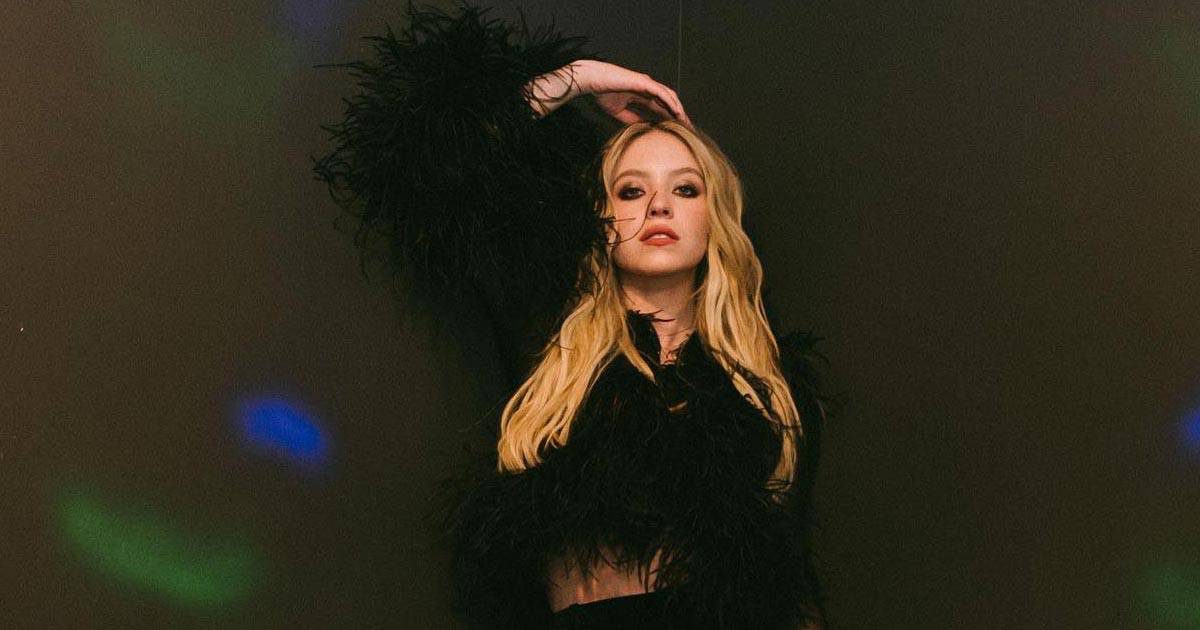 The actress recently pointed out the disparity while explaining how there are hour-long compilations of world-famous male actors with nude scenes who end up winning an Oscars and get praised for that work. However, when a woman does a nude scene, it degrades them. While calling out the double standard and really hopes that she could have a little part in changing that. Sydney also stated that she is rather proud of her work on Euphoria. This statement comes amidst controversial criticism for its use of nudity in the HBO teen series.