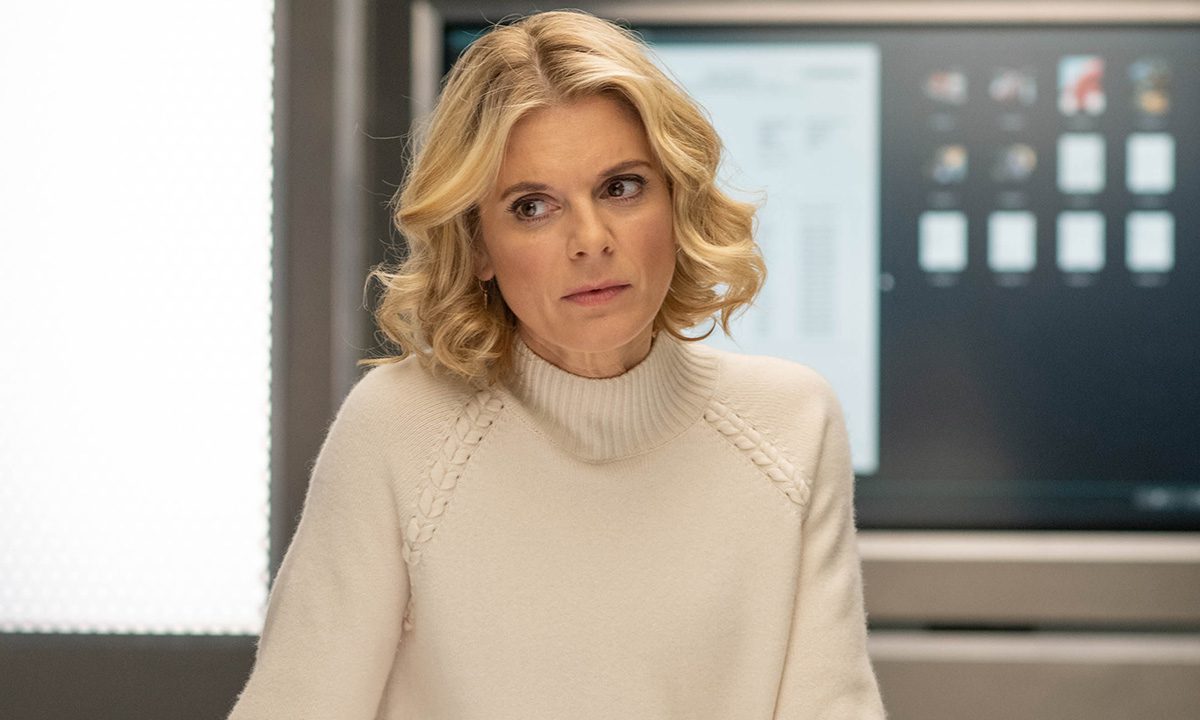 Let us unravel the question, Is Emilia Fox Pregnant? Fans get enough of the long-running series Silent Witness. The BBC show made its debut back in 1996 and is going strong since. The story has amassed huge popularity amongst viewers. The show has been applauded for its rich characters, plot, and heartfelt stories along the way. The show is one of the longest-running shows of all time and viewers are pretty invested in the twists and turns. Series Star Emilia Fox admitted that she loves working on Silent Witness as much now as she did when she started 12 years ago. The star further added that she always said if she carried on loving it, she would carry on doing it!

Actress Emilia Fox has been a fan favorite star since her inception on the show in 2004. Her character, Dr. Alexander, is seemed to be currently involved in an on-off relationship with her love interest Jack Hodgson. Her role as an unapologetic and headstrong forensic pathologist has been loved fu fans since day one of her arrivals. Her character Nikki is also an expert in anthropology as well. We will have a look at all these details regarding the question, Is Emilia Fox Pregnant.

Is Emilia Fox Pregnant: Here’s What We Know About It.

Well, contrary to ongoing rumors, Emilia Fox is not pregnant in real life. However, there might be some update as far as her on-screen character is concerned. It seems like fans are pretty convinced that Emilia Fox’s on-screen character might have some unexpected news along the way! In the pre-credits scene of the show, the camera focused on a close shot of Dr. Nikki Alexander sitting on the toilet and examining a pregnancy test giving fans something shocking to ponder upon! 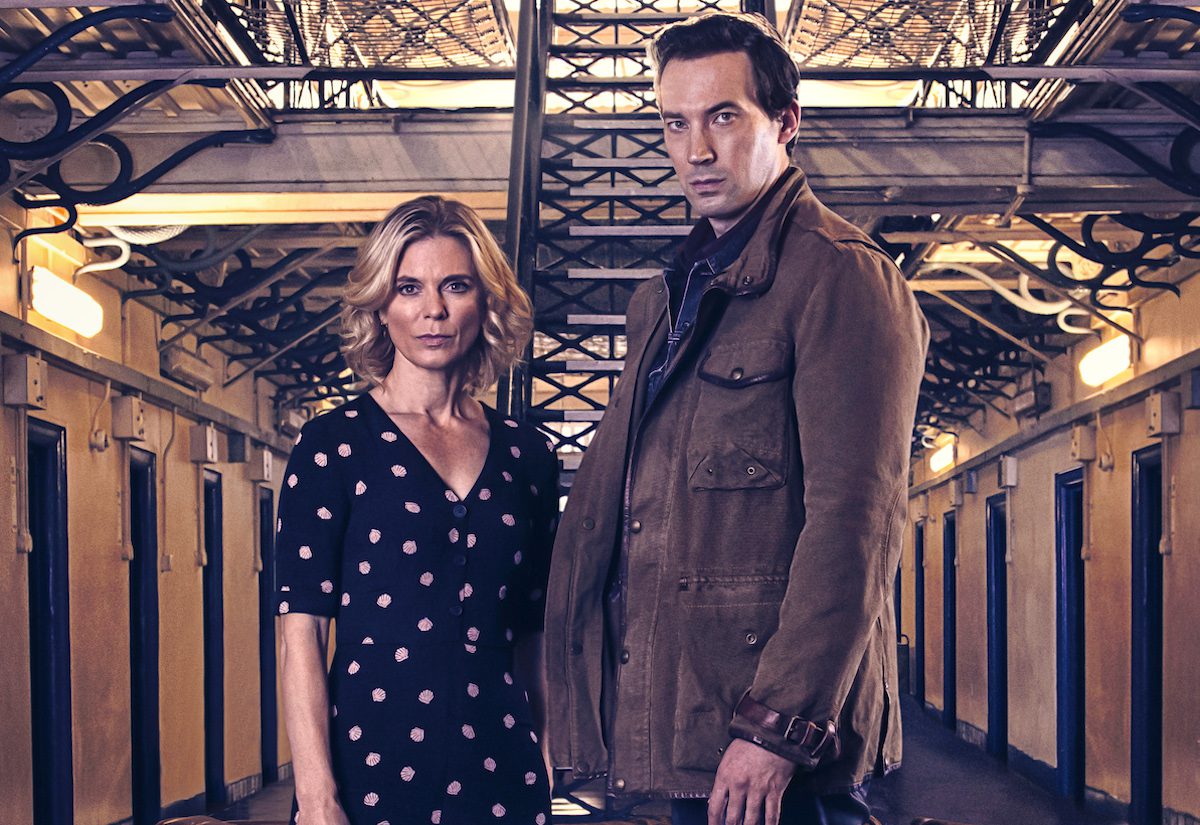 As the teaser suggested Nikki had some news that she wanted to share something big with Matt. However, she must wait until he visits from America. Series producer Kiaran Murray-Smith has not disclosed any information about the pregnancy test in the teaser. Smith stated that whatever happens after that, cannot be said or revealed at the moment until that comes out!

The actress has welcomed her daughter Rose back in 2010. The star was in a relationship with Jeremy Gilley and welcomed their first child together. The pair, however, parted ways back in 2011. The actress split from talent agent Luc Chaudhary last year but is on cordial terms as she said that they ended on very good terms. Take a look at this social media post as the much-awaited season 24 finally makes its way on BBC One.

Silent Witness series 24 finally kicks off at 9pm on @BBCOne! @EmiliaFox @MrDavidCaves @JasonCWong – a new trio is in charge of the Lyell ❤️✨ pic.twitter.com/mLbDIU8CtF

While Nikki Alexander’s love life is going through a few bumps along the way in the hit BBC series, Emilia Fox recently made a big revelation about her real life love interest. When asked about her special man, the actress confirmed that she is with someone and is very happy and that is a really lovely thing to be able to say. While she did not disclose her man’s identity she assured fans that he is someone with understanding, kindness, thoughtfulness and a good moral compass.

The Series Star Opens Up About Her Silent Witness Character!

The actress has admitted that over the years she has become so immersed in her on screen  character and has taken that extra step to give her performance authenticity and had earlier opted for expert advice. The star had earlier stated that she can never get tired of playing such an interesting role as she has so much to learn from her on screen character as well. 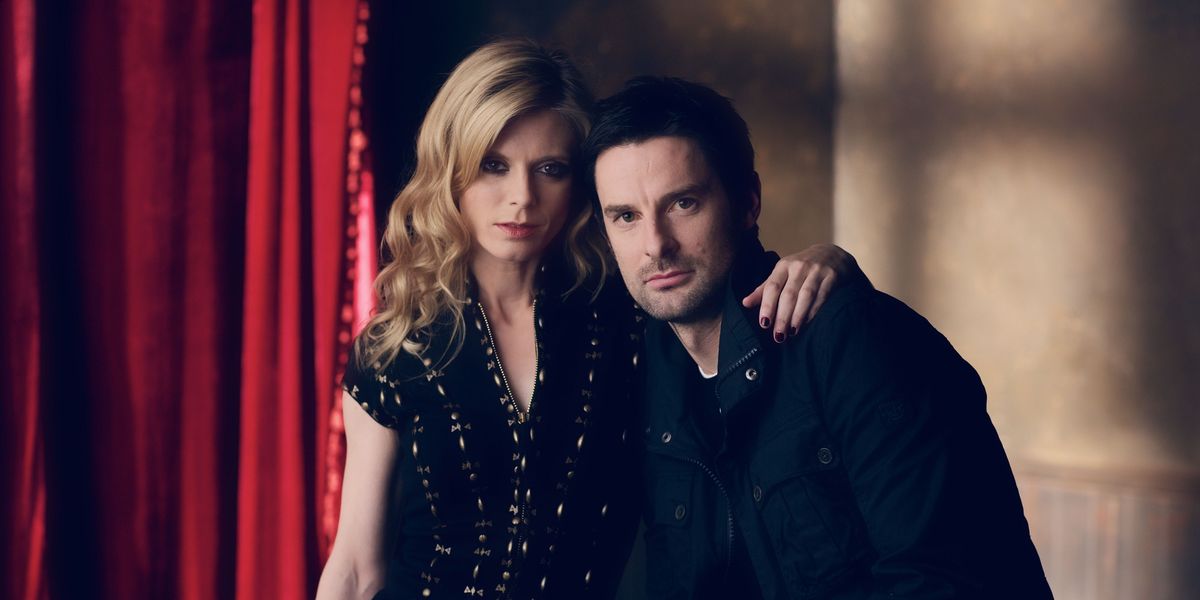 The Silent Witness star has actually been to a couple of post-mortem as it was helpful to see how the pathologist and police collaborate. The long running show star had pointed how she understands why the show is so fascinating to viewers because the clues are all within the body. Viewers love going through the process of an autopsy which is the path to finding the cause and manner of death.