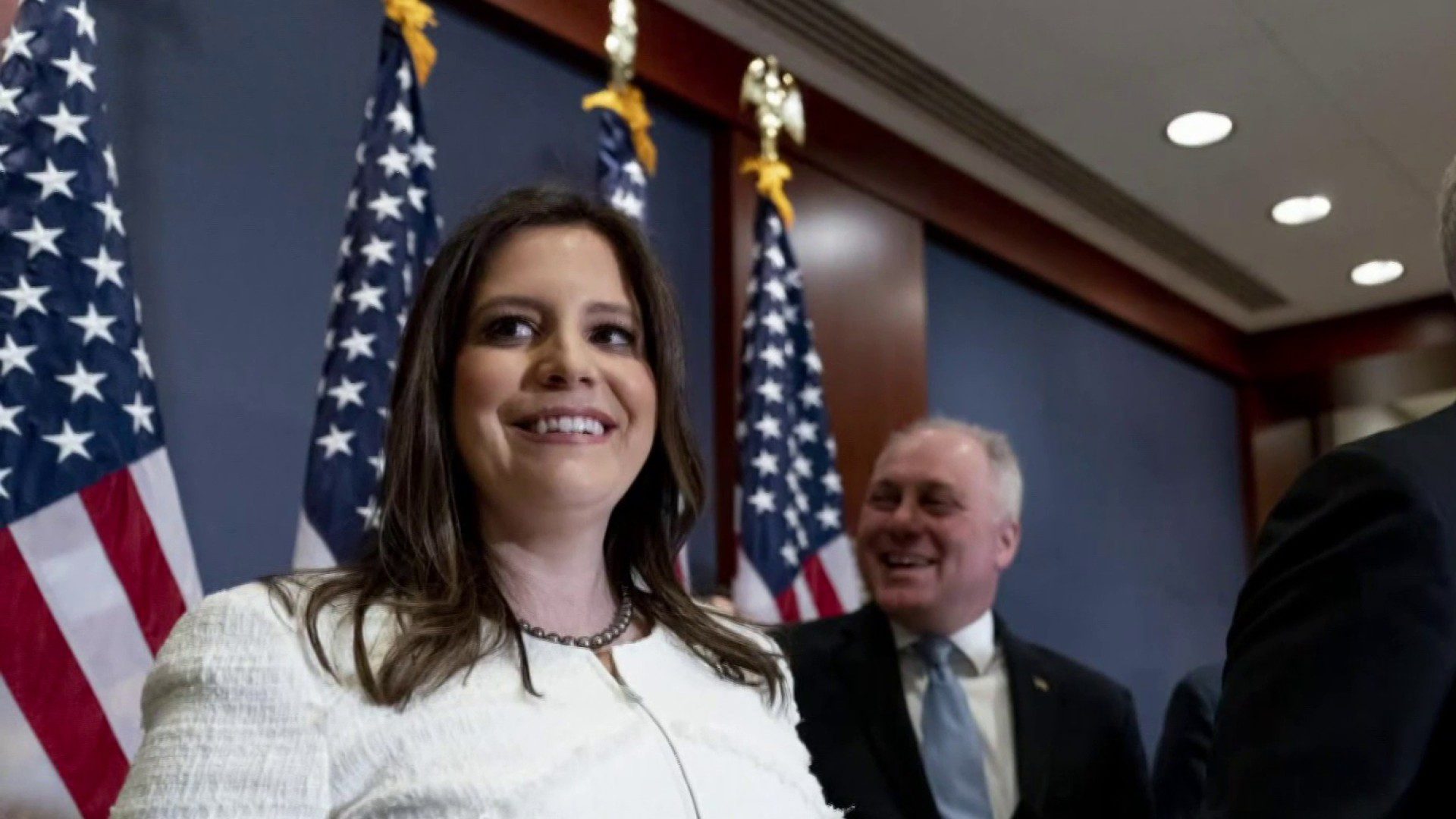 All About Elise Stefanik

Is there an ongoing rumor that says Is Elise Stefanik Pregnant? New York Republican Congresswoman Elise Stefanik recently became the No. 3-ranking GOP lawmaker in the House of Representatives after the party ousted Liz Cheney. Her Republican colleagues chose Stefanik last month to replace Cheney in House leadership. This newest replacement came into action as Cheney continued to criticize Trump’s repeated false claims about his 2020 election loss. The Republican rose to fame after her efforts to promote GOP women not only added to her star power but did help her career ahead. Moreover, her efforts made her particularly appealing to fellow House Republicans as they moved all the closer to replacing embattled Rep. Liz Cheney.

Rep. Elise Stefanik recently threw major shade while calling fellow Republican House member Liz Cheney a Pelosi pawn. This name-calling happened right after Cheney criticized Elise Stefanik for saying House Speaker Nancy Pelosi is the one to blame for the Jan. 6 riot at the U.S. Capitol. Elise Stefanik did not hold back and claimed that Liz Cheney does not represent the Republican conference, or Republican voters, or the American people. Let us take a look at all the details that say Is Elise Stefanik Pregnant.

Elise Stefanik recently made a while announcement as she confirmed her pregnancy. Congratulations are in order as the pair is all set to welcome their little bundle of jobs. Stefanik took to social media and states that they are overjoyed to announce that their small family of two will soon be three. Comments like Elise and Matt being wonderful parents came from Nikki Haley, who is the former South Carolina governor and U.N. ambassador. 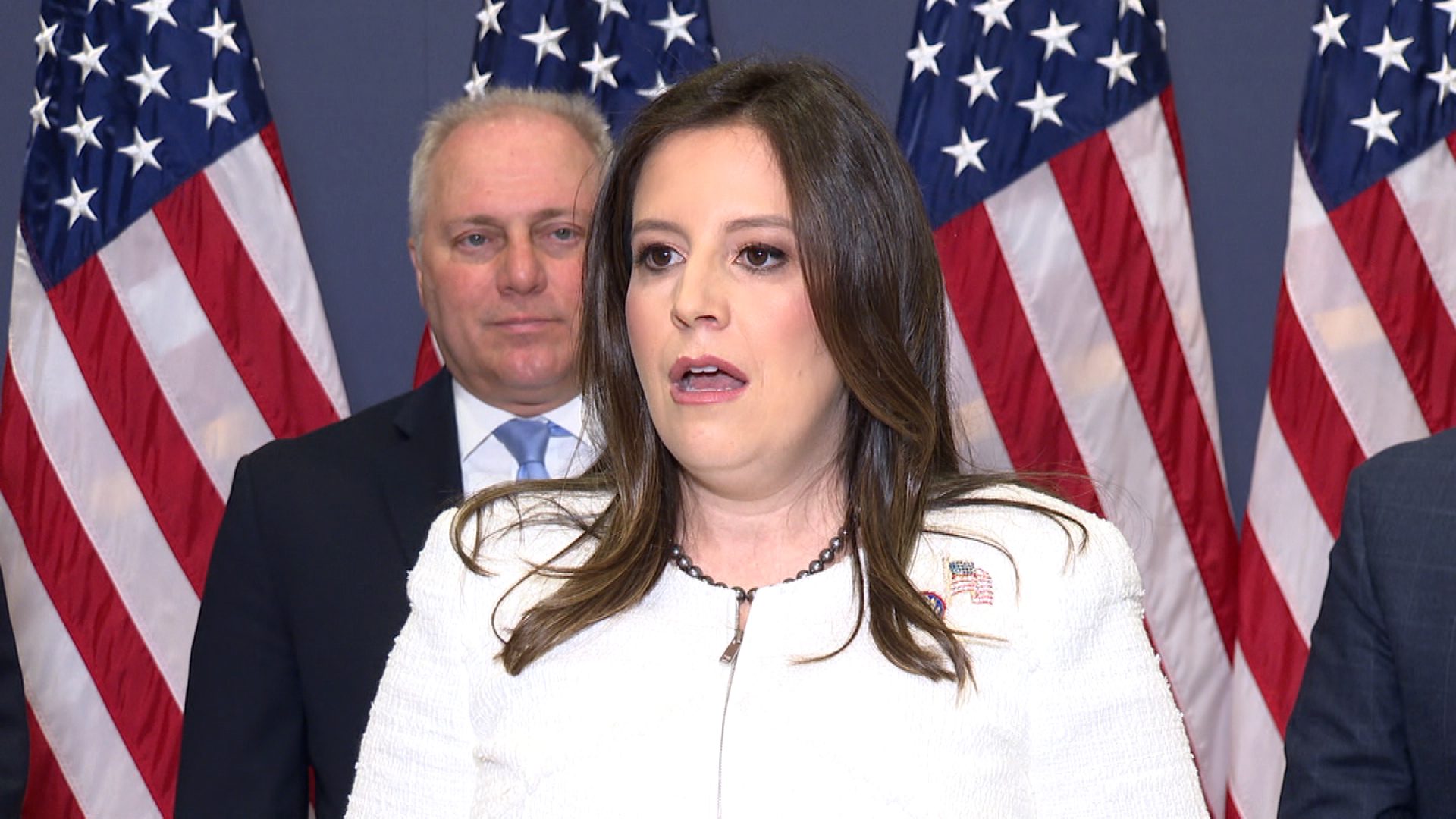 Stefanik announced a pair of adorable maternity photos where she posed with her husband, Matthew Manda. The Congresswoman was glowing and shows her adorable baby bump in a beautiful dress. An adorable comment saying that the sweet little one is going to be so proud of Elise was added by Trump White House Press Secretary Kayleigh McEnany.

Elise Stefanik Opens Up About Her Goals And Aims.

The Congresswoman opened up about all the three goals she has been envisioning for the GOP moving forward. It is to identify a disciplined, unified message from the party, she also wishes to offer a communications posture on offense every single day and empower all our members to shine and move towards the path of development. Elise Stefanik will become the 11th member of Congress in U.S. history to give birth while in office later this year. Take a look at the wonderful maternity pictures as the Republican makes the happy announcement!

We are absolutely overjoyed to announce that our small family of 2 will soon be 3! We're excited to share that we are expecting a baby this fall & we cannot wait to meet our precious bundle of joy. Thank you for the warm wishes from so many. We are truly blessed. -Elise & Matt 👼 pic.twitter.com/w75evFdomw

Stefanik shares that we are expecting a baby this fall and can wait to meet their precious bundle of joy. Stefanik issued this heartwarming note while thanking well-wishers for their support. It seems like social media is not happy with Congresswoman Elise Stefanik after she made a problematic twitter note. Many took to social media and states that despite graduating from Harvard in 2006 with a degree in government, Elise Stefanik seems to have no clue about socialism.

Stefanik Comes Under Fire For One Of Her Newest Tweets.

She came under fire after penning down more in response to the 56th anniversary of the day President Lyndon B. Johnson signed an important measure creating Medicare and Medicaid. However, several Twitter users soon reminded Stefanik that both Medicate and Medicaid, which Stefanik supports are all government programs that come under the basic definition of socialism. 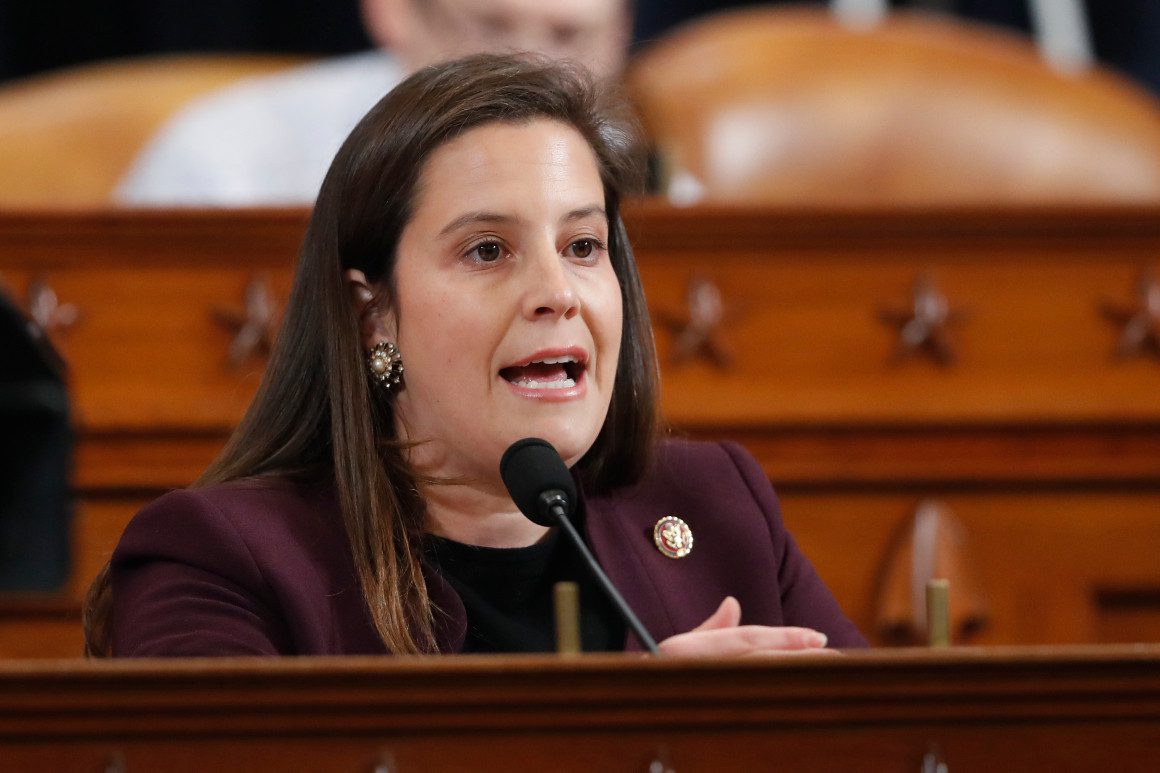 Moreover, the social media users took the matter into their hands and schooled her on this problematic tweet. However, Rep. Alexandria Ocasio-Cortez soon came to her defense and offered advice on the best way to tackle the situation. Elise has been gaining fame and recognition after she has been credited with being the reason why they have a record number of Republican women in our conference today. It was claimed by freshman Rep. Ashley Hinson. The power of women is surely paving the way towards a strong foundation in the future.

Also Read: Is Billie Eilish Pregnant? All About Her Pregnancy Rumours