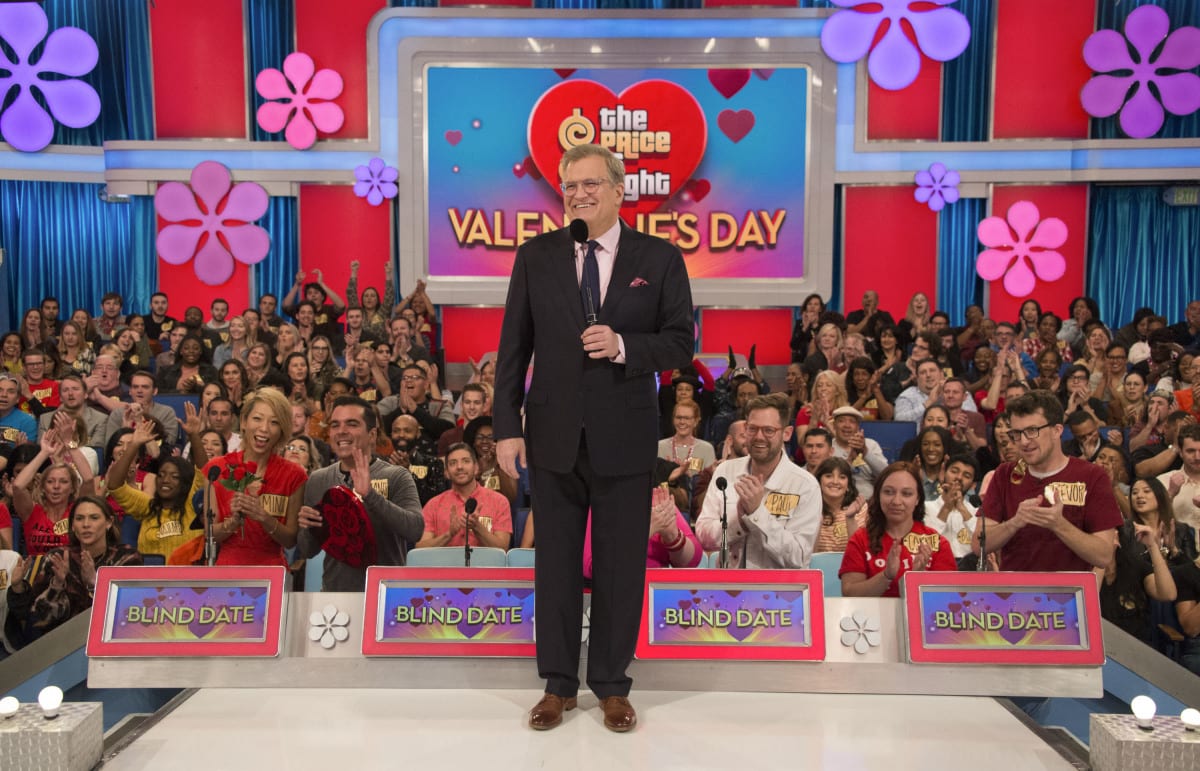 The lives of American television personalities are always on the tabloids. It is probably this publicity and constant presence under the limelight that constantly keeps their popularity at an all-time high and helps their shows chart in the ratings. Drew Carey from The Price Is Right is no different. If you don’t know who he is, let us give you a small introduction. Drew Carey served in the United States Marine Corps before he made a name for himself in the field of comedy. He rose to stardom after appearing in his own sitcom – The Drew Carey Show. He was also the host of the iconic improvisation comedy show – Whose Line Is It Anyway? Drew Carey appeared in several other movies, music videos, television shows, and even a computer game. This article is about the speculations that came into being over the last couple of weeks regarding his position in the reality show – The Price is Right. 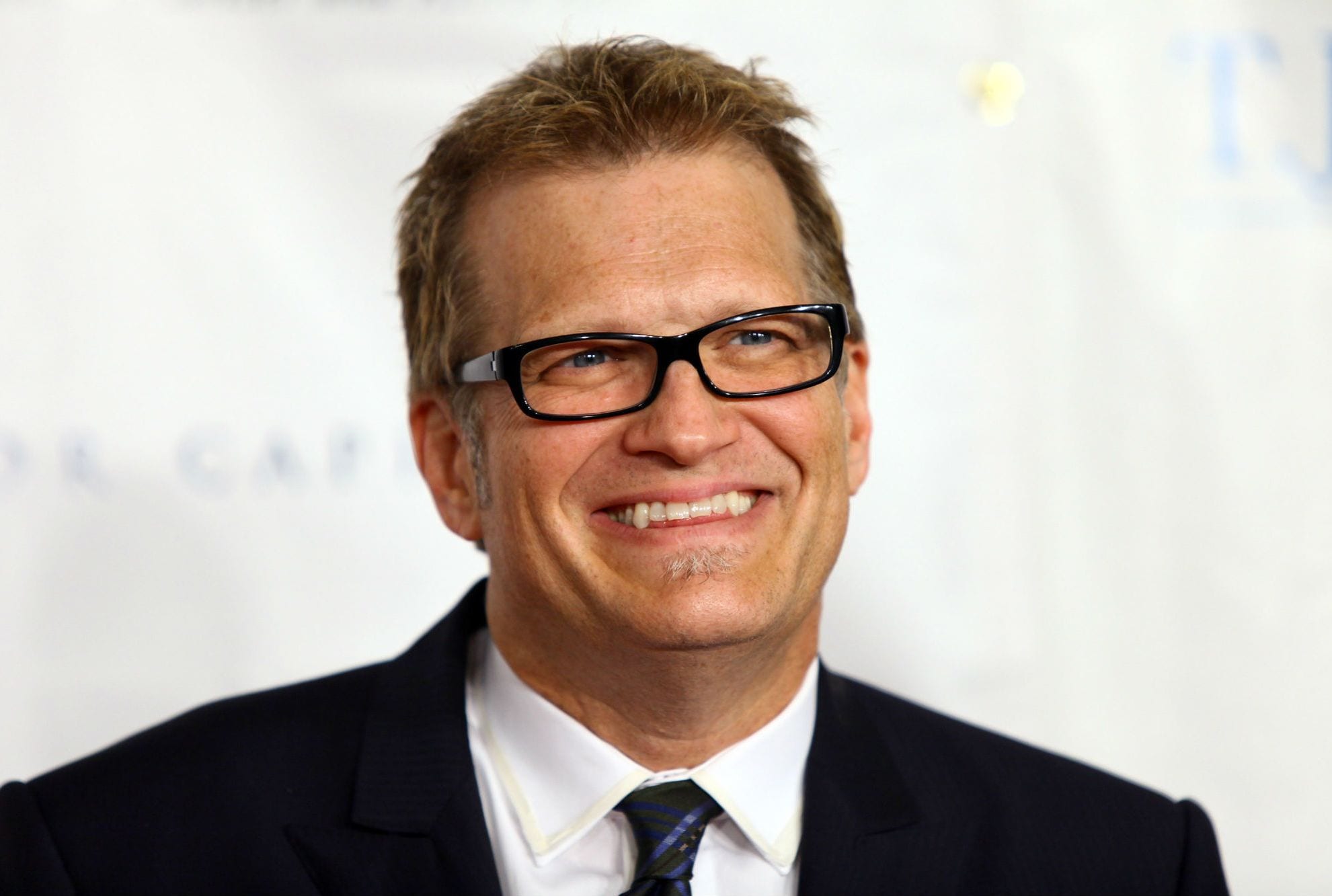 Carey began appearing in the game show – The Price Is Right in August 2007. The show is distributed by CBS, and Drew Carey hosts it. Read on to find out more about whether all the rumors circling him leaving the show, which will undoubtedly mark the end of an era, is indeed true.

Also Read: Strick Net Worth: How Much Does The Rapper Earn?

What is The Price Is Right?

Often regarded as one of the greatest game shows in the history of television, The Price Is Right is nothing but an American reality television game show. It was created by Bob Stewert, Mark Goodson, and Bill Todman. The first episode was aired on September 4th, 1972. The iconic host of the show for almost 35 years was Bob Barker until his retirement in 2007. He was an unforgettable host, his name almost synonymous with that of The Price Is Right. People were skeptical as to whether his successor would do proper justice to the legacy that Bob Barker left behind. But, surprisingly, Drew Carey more than rose to take up the challenge and fit his senior’s big shoes. 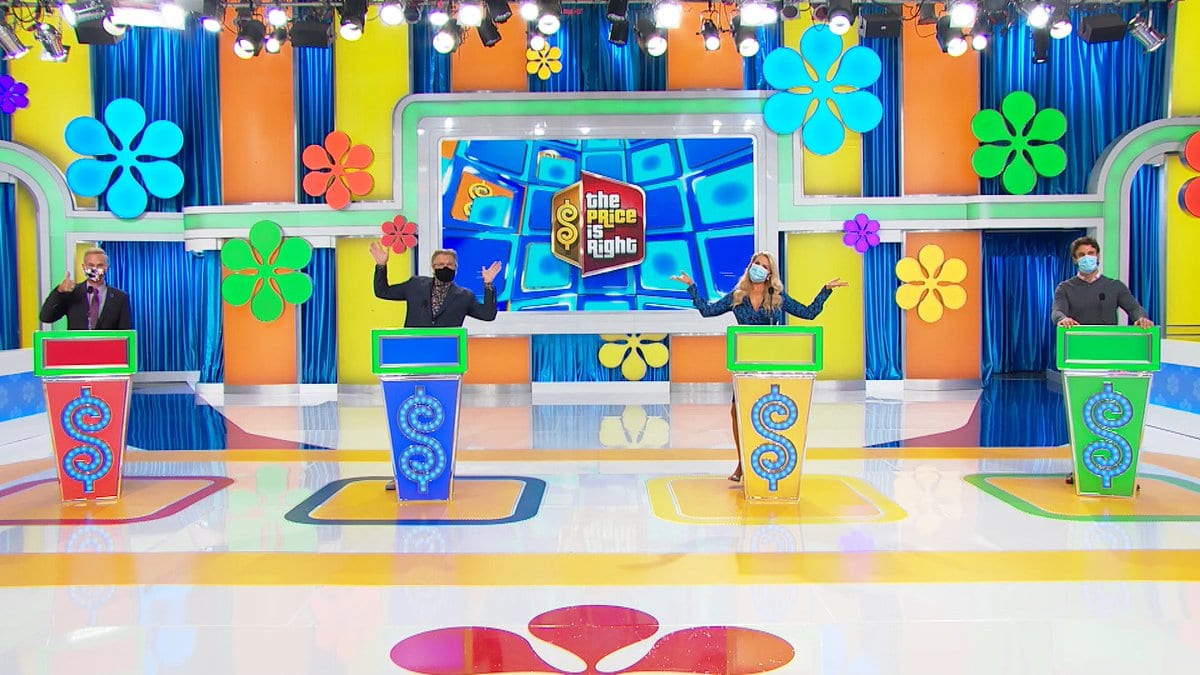 The set of The Price Is Right (Credits: CBS)

The concept of The Price Is Right is quite interesting. Though it can be confusing to someone who is new to the world of American television games, we have tried to break it down as simply as possible for you. The game has four distinct elements to it. Certain longer episodes have six. These elements, arranged and aired chronologically, are – One Bid, Pricing Games, Showcase Showdown, and the Showcase. Contestants must diligently play and win the first three elements in order to be able to enter the final Showcase. Only two contestants can enter the last round. Among the many prizes that have been given away so far, there have been vintage cars, clothing, and accessories from luxury brands trip to exotic locations, electronic devices, and of course, cash prizes.

Is Drew Carey Really Leaving ‘The Price Is Right’?

The rumors that hinted at Carey’s departure from the show mainly started surfacing the internet after the tragic murder of his former fiancee – Amie Harwick. Carey has repeatedly spoken about their relationship, which was full of love. It was also reported that the format of the show would change to accommodate the new guidelines after the world was hit by the coronavirus pandemic. While it has not been officially confirmed whether his rumors of leaving the show were, in fact, just rumors, so far, neither Drew Carey nor the makers of The Price Is Right have made any announcements. It was also speculated that even if he does not leave permanently, he might take a long break. However, this statement was not confirmed by any official sources either.

For the time being, it is safe to conclude that we will have our beloved Drew Carey with us. And no, he is definitely not leaving anytime soon. In case he does, finding a replacement for him will probably be one of the toughest tasks the makers of the show have undertaken ever since its inception. Stay tuned to this page for further updates!