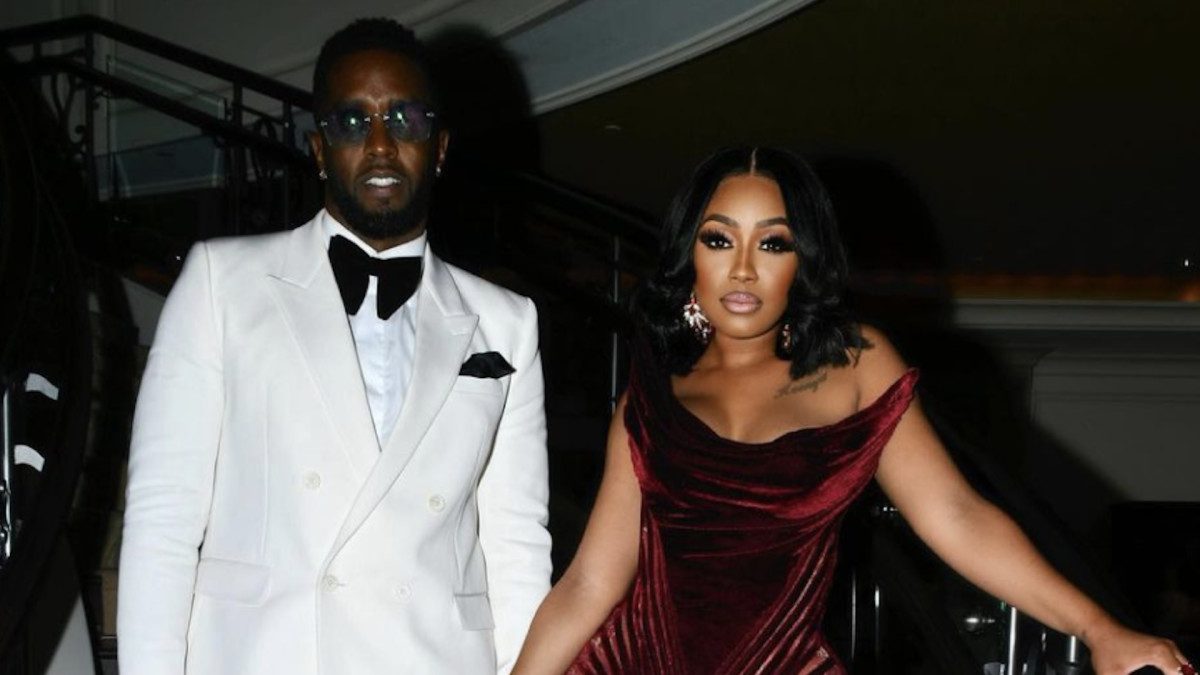 Is Diddy dating Yung Miami? The rumors have spread that Yung Miami is dating Diddy. Is it really true, are the dua dating? Then what happened to their last known relationships. It is very hard to figure out that what is happening in a celeb’s personal life? Because celebrities don’t like to talk about their personal life on the camera. But fans are crazy for the truth. No doubt, Yung Miami and Diddy is popular celebrity face and have a huge fan base. And their millions of fans are crazy to know about their relationship status. So, in this article, we will discuss all the things related to Yung Miami and Diddy. We will also cover that whether they are dating or not?

So Yung Miami and Diddy are celebrities. They have their own personal life. But after an Instagram post, they have been rumored to have a relationship. But it’s still not clear that why they both have shared photos? Yung Miami and Diddy both are from singing backgrounds. They are one of the gems of the American Music Industry. Yung Miami is an American singer while Diddy is an American rapper. They both are recognized as talented and successful personalities.

The duo is totally happy in their personal life. They have their own business, career, and family. They said in an interview that they both are just friends. Yunk said that she found one of the closest friends in Diddy. He is the one with who she can share everything. Diddy also said that Yung Miami is just her close friend. 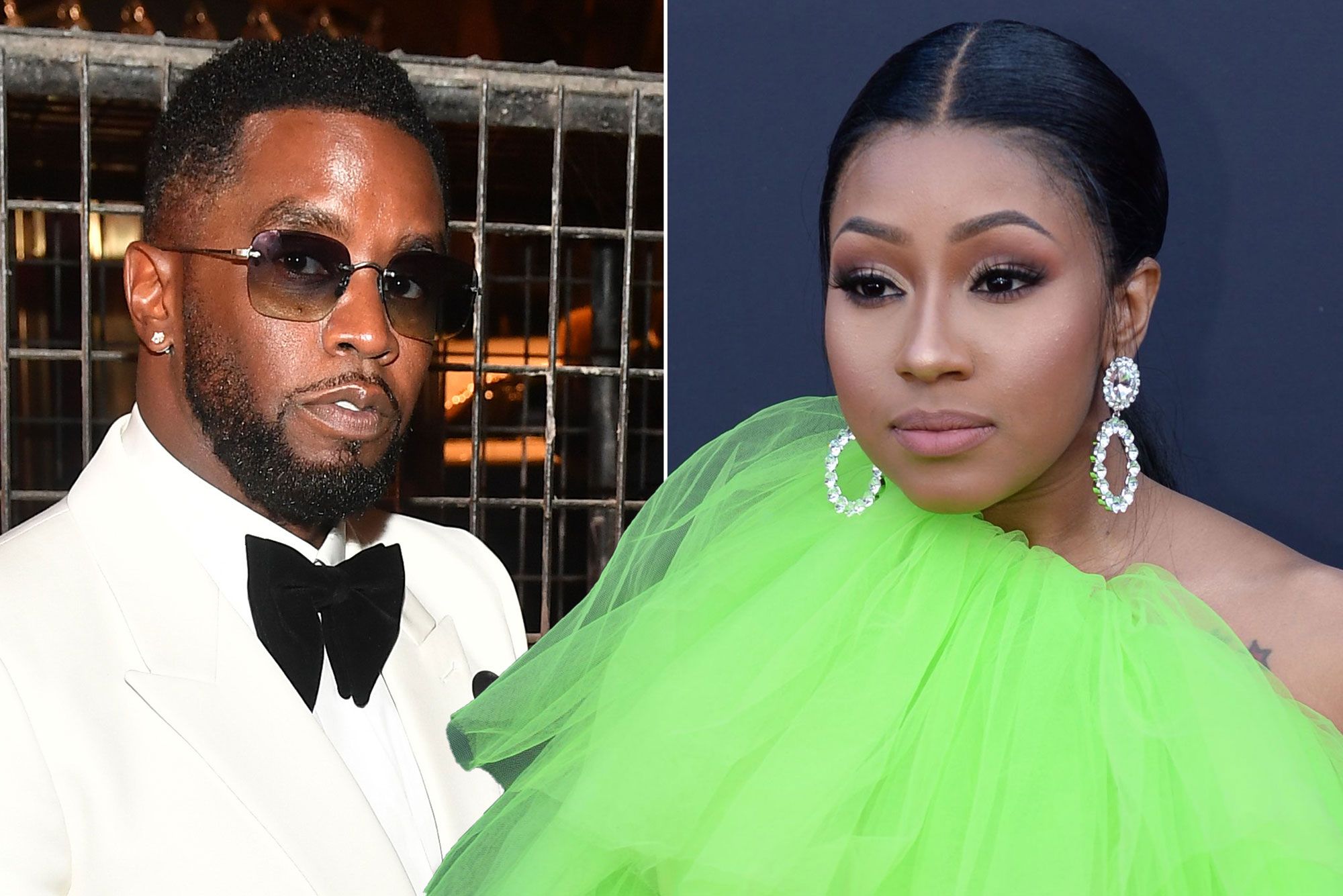 Yung Miami is a popular American hip-hop singer. Miami is most famous because of her hip-hop group known as “City Girls” with partner JT. They both are popularly known for “City Girls”. The girls met in Miami and from there the duo originated. Miami is a very talented girl. She is a   years-old Southern rapper and trapper. On the 11th of February, 1994 she was born in the city of Miami in Florida. 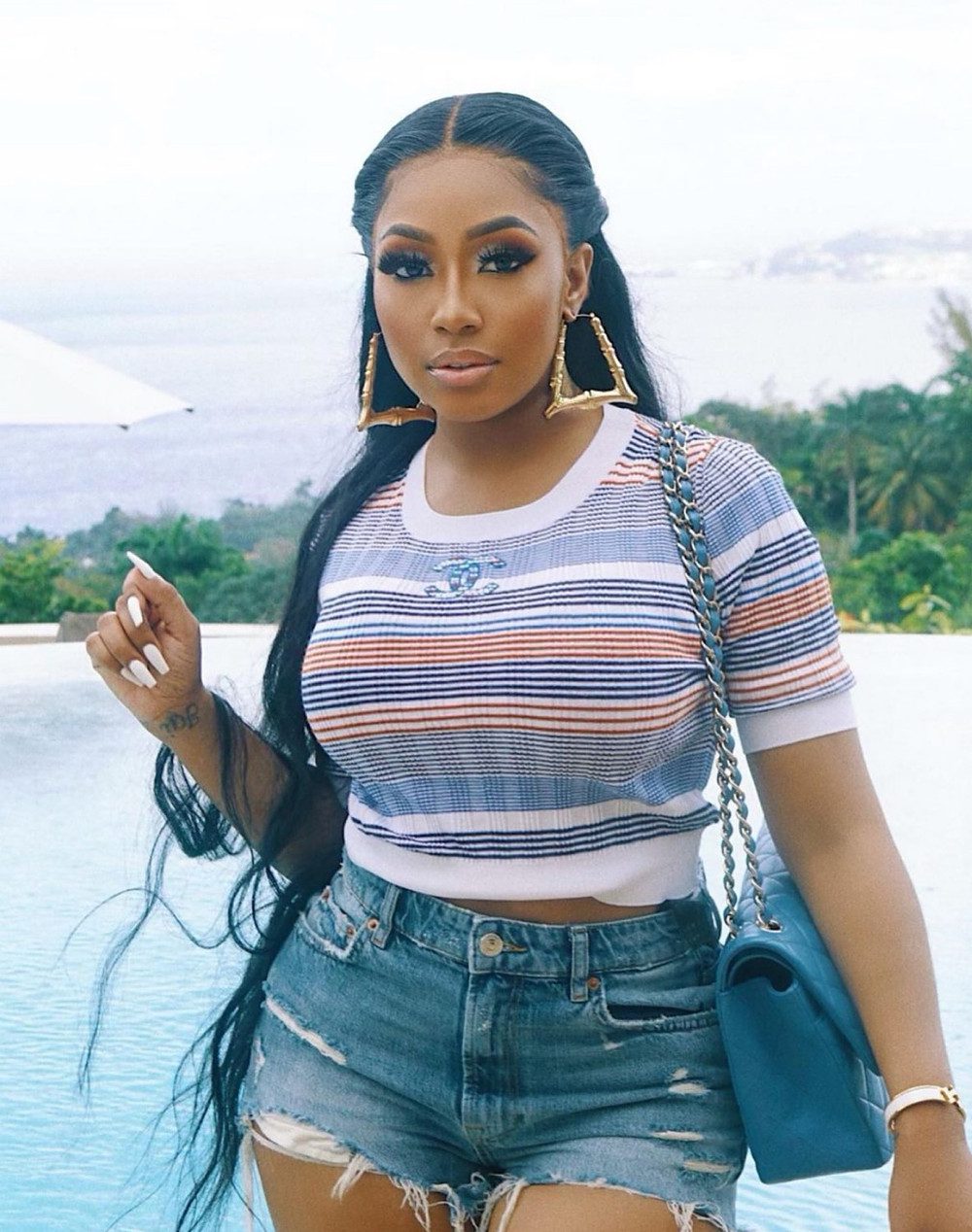 Sean John Combs, popularly known by his stage name “Diddy”. He is a wonderful American rapper and singer. He has also made his name in the field of record producing, record executive, and entrepreneur. Diddy is a 51-year-old American personality. He was born on 4th November 1969. Diddy was born in the city of Harlem in New York. He is the single child of MElvin Earl Combs and Janice Combs.

The most interesting point of his life is that he has 6 children. He has three sons name QUINCY, Justin Dior Combs, and King Combs. And three daughters name Chance Combs, D’Lila Star Combs, and Jessie James Combs. Diddy’s debut album is number 1 on Billboard’s Hot 100. He is also involved in businesses like clothing. He has his own Vodka company and television network.