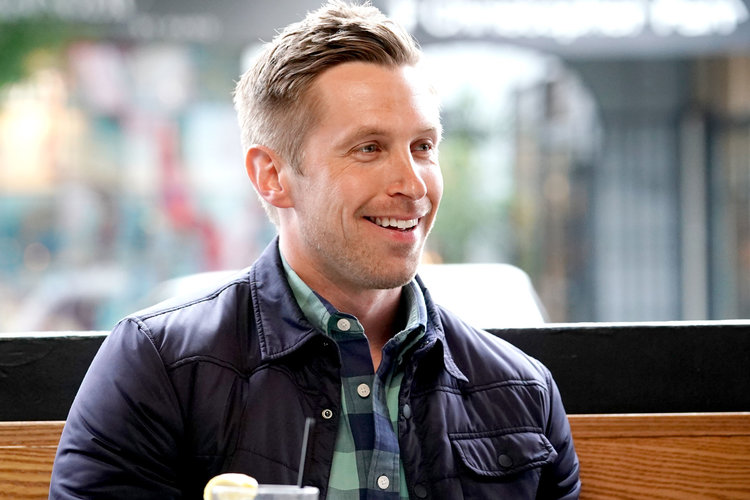 The businessman, designer, and also consultant, Gage Edward seems is a native of Omaha, Nebraska. The 35-year-old is a very talented human being. His upbringing was done in Nebraska. But after sometimes he moved to Florida and then now finally resides in Los Angeles. He has also worked as a director for Gaged Engineering. In his overall acting career, he has appeared on various seasons of the very famous show “Flipping Out”. He also managed all the interior design kinds of stuff of the show. It was the year 2019 when Gage suddenly excelled in his business and added a very huge amount to his net worth.

There was a time when Gage was in a relationship with Jeff Lewis. The duo was started in “Flipping Out” and was in a relationship for a decade. However, the ex-couple decided to take a break and then finally separated in January of 2019. They also share a daughter who was born through surrogacy in 2016. Her name is Monroe Christine. It has been two years since the couple has separated their ways. After their painful separation, there was much chaos between them. This lead to various court cases. Since then, Gage Edward is single and is not dating anyone.

What made the duo decide to break off their 10 years relationship? 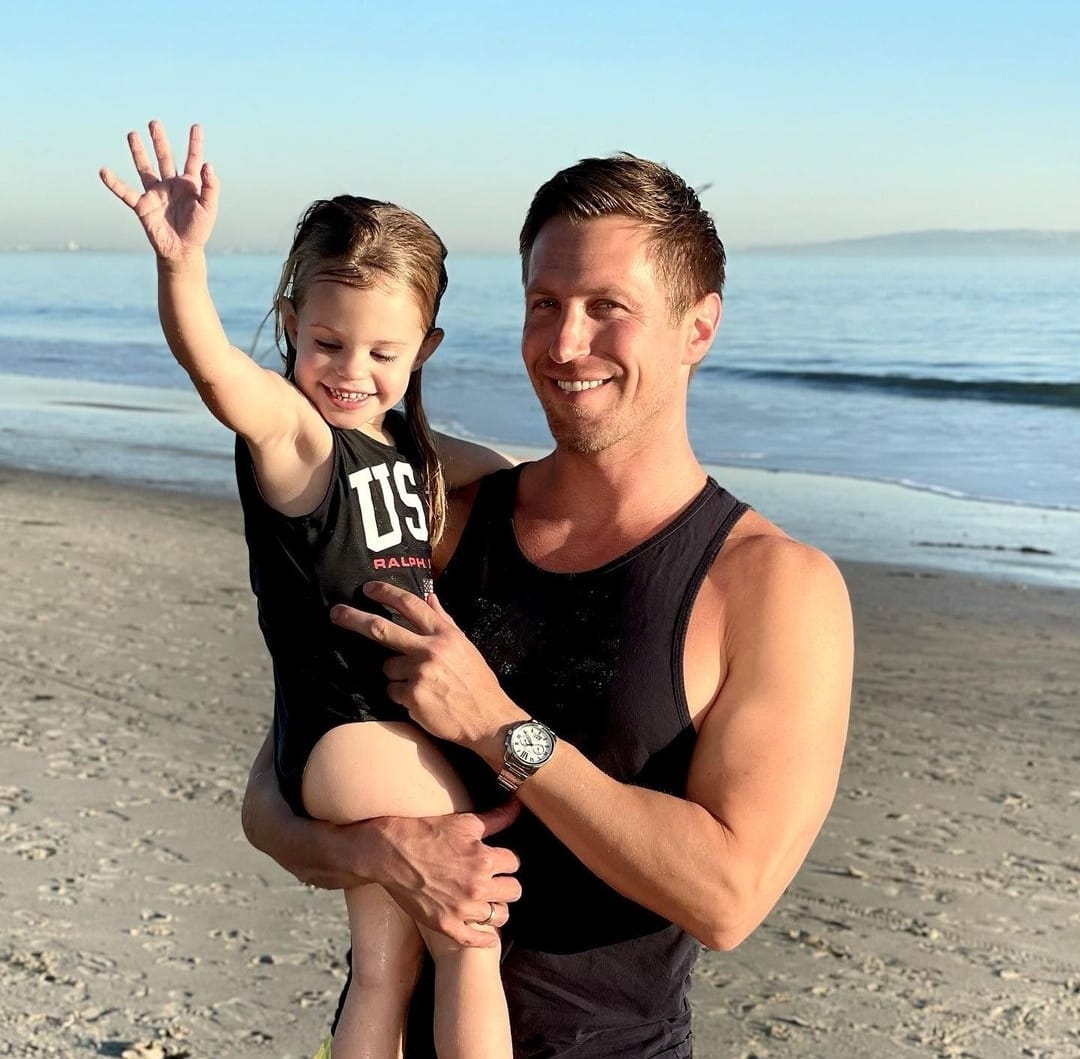 Is Gage dating someone?

During an episode of Radio Andy Show Jeff Lewis Live in March 2015, Jeff revealed the real reason behind the breakup. He said that he never wanted to end his relationship like this. He also said that the duo was unable to handle their relationship. Jeff also revealed that Gage starting dating just after their breakup. Jeff said that he is happy that Gage has moved on. Gage’s move on gave him closure in his life and now he can move on. Further, Jeff added that Gage is dating a guy he had met in the gym.

Jeff also hinted two years ago that he would like to come back again with Gage if things work out. But later on, he said that he meant to look after altering guys and stable relationships. 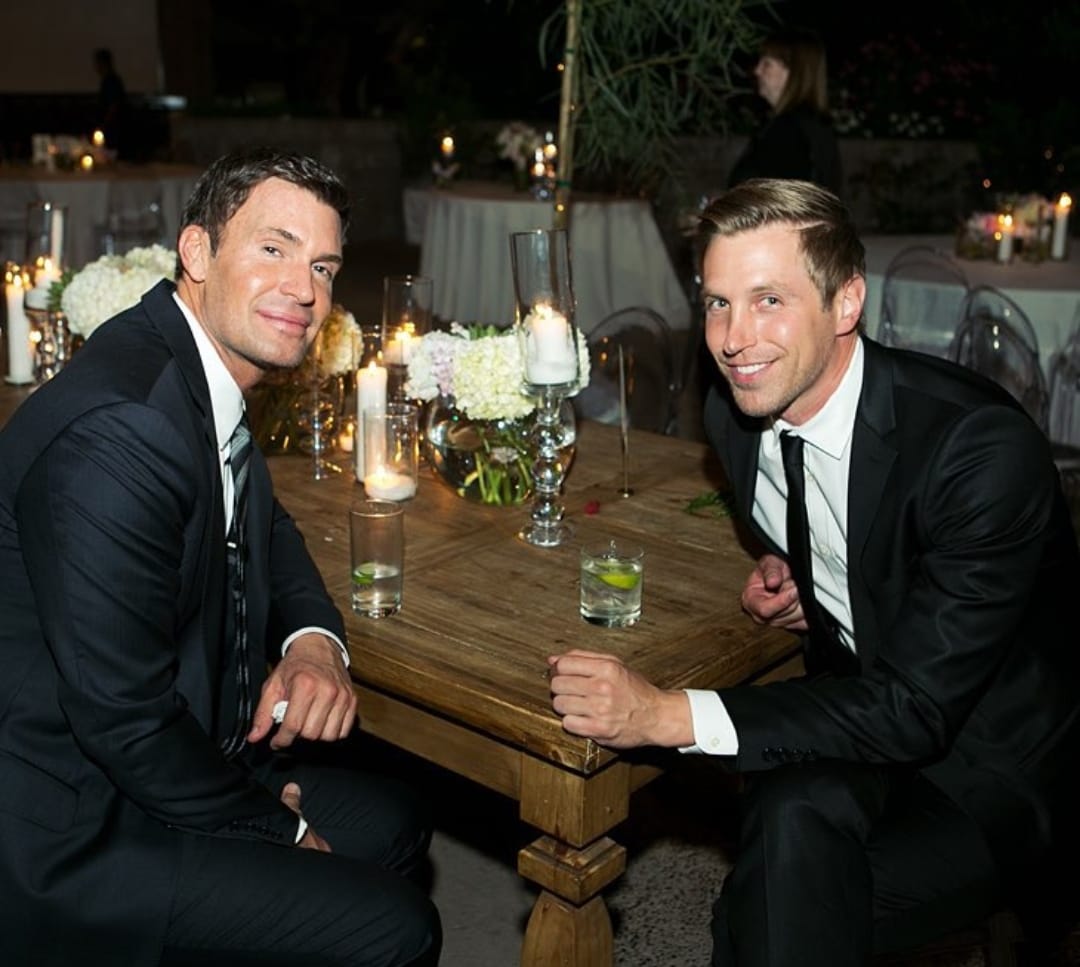 However, in 2020, Gage said that he is not dating anyone. He also said that right now he is just focusing on his company and his daughter. He has also denied whispers of coming back in a relationship with Jeff. Although, Gage said that he tried dating but he could not put effort and just don’t have time for all this. Jeff in 2020 came into a relationship with another guy. Gage cleared that he has not met his ex’s new boyfriend but he sounds great. Gage also said that he had heard that Anderson[Jeff’s now ex-boyfriend] brings gifts for Monroe.

How did Gage and Jeff meet?

The pair developed feeling for each other when Gage was in his 20s and Jeff was in his 30s. Being together for years, Gage then began appearing in Jeff’s shows as his love interest and business partner. They never married each other however they were ready to take their relationship to another level. But in 2019 the couple called their relationship off.

There was a lot of public drama and huge battles between them. However, the couple still comes together if it’s about their daughter. Gage was also fighting a legal fight to give the duo’s daughter his surname. The duo is such great parents that Monroe’s happiness is everything for them. They had never argued in front of her.

Recently, the duo went for a dinner night and has already started healing 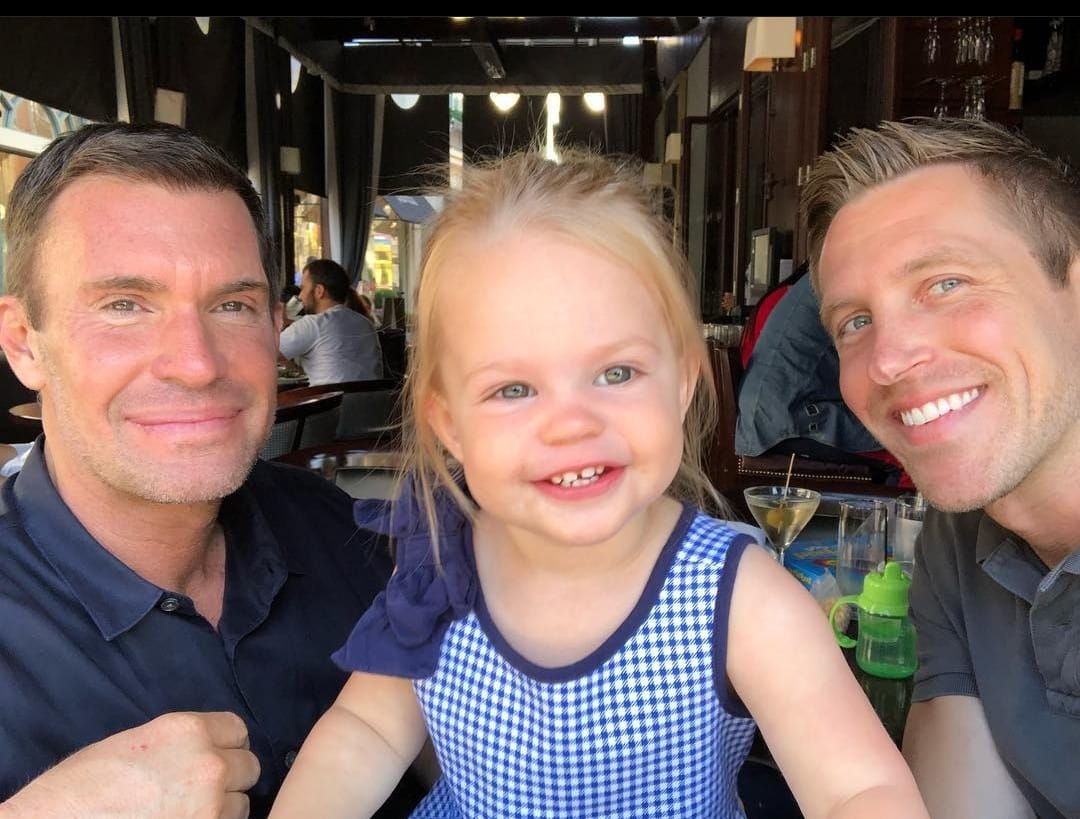 Gage in a statement said that he and Jeff are becoming great co-parents and have started healing. They are keeping their daughter away from all the tension. Further, Gage said that he is very optimistic and cares for his daughter’s sake.

Also read here to know who is Kiernan Shipka dating.