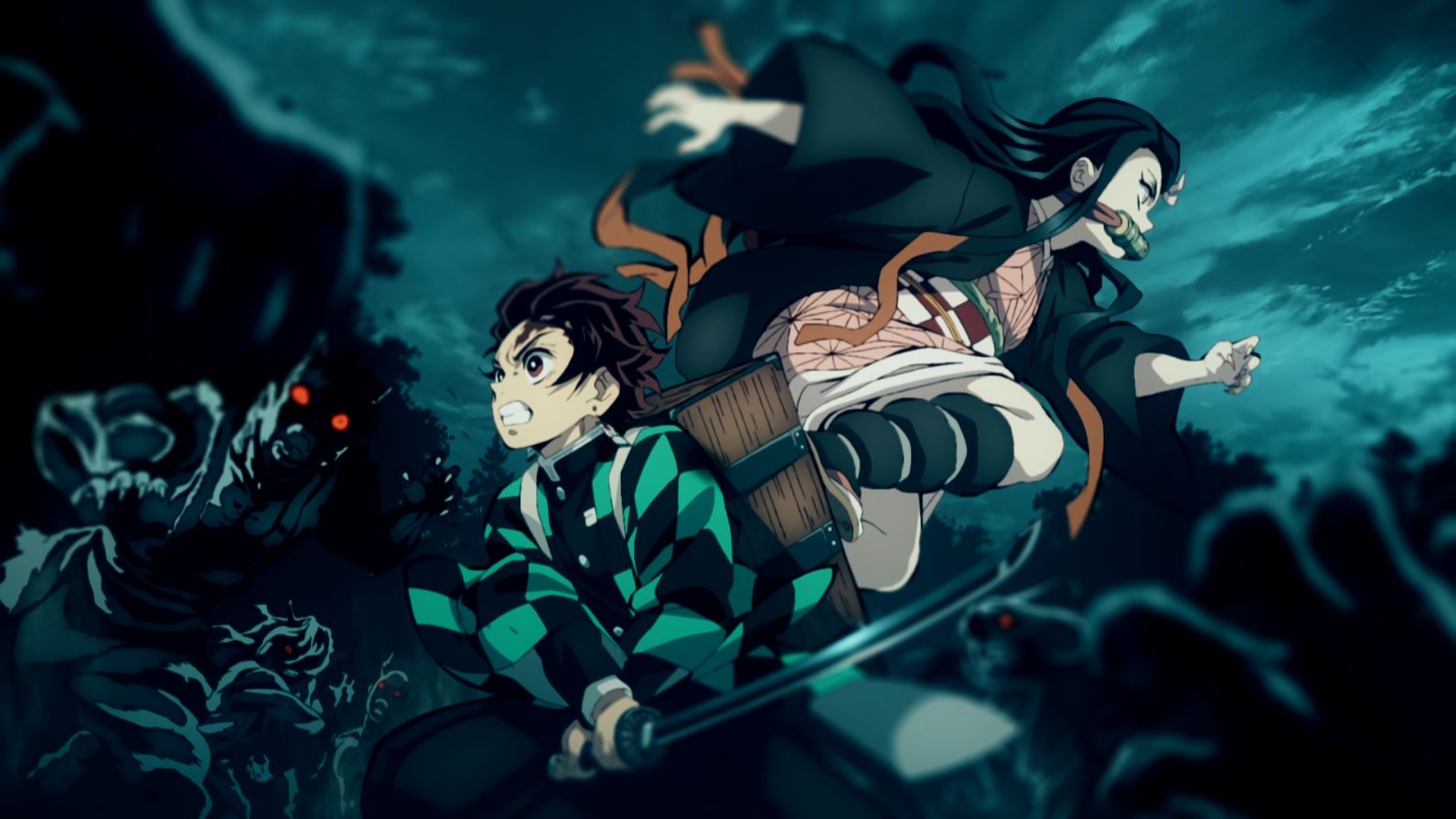 Demon Slayer a.k.a. Kimetsuno Yaiba is a manga written and illustrated by Koyoharu Gotouge. This was serialized in the Weekly Shonen Jump and had a total of 23 volumes from February 2016 to May 2020. An anime adaptation for the series was produced by Ufotable. This 26 episode anime aired between April and September 2019. A sequel to this anime was released as a film that encompasses the next arc, i.e. Mugen Train Arc. After its premiere in October 2020, it soon became the highest-grossing anime and Japanese film of all time. A second season of the anime is scheduled to release sometime in 2021.

The anime follows the story of a kind-hearted, intelligent young boy, Kamado Tanjiro. The story is set in Taisho-era Japan where demons exist. So, it is often said that one must try and keep safe if they were to travel at night as they could encounter a demon. After his dad passes away, Tanjiro takes over the family as he works as their only source of income. For this, Tanjiro travels to the nearby village selling charcoal. One day as it gets too late, he decides to head back the next morning. When he does so, he discovers that except for his sister, Nezuko, his whole family had been slaughtered by a demon. And even though his sister had in fact survived, she wasn’t her true self as she had become a demon as well. 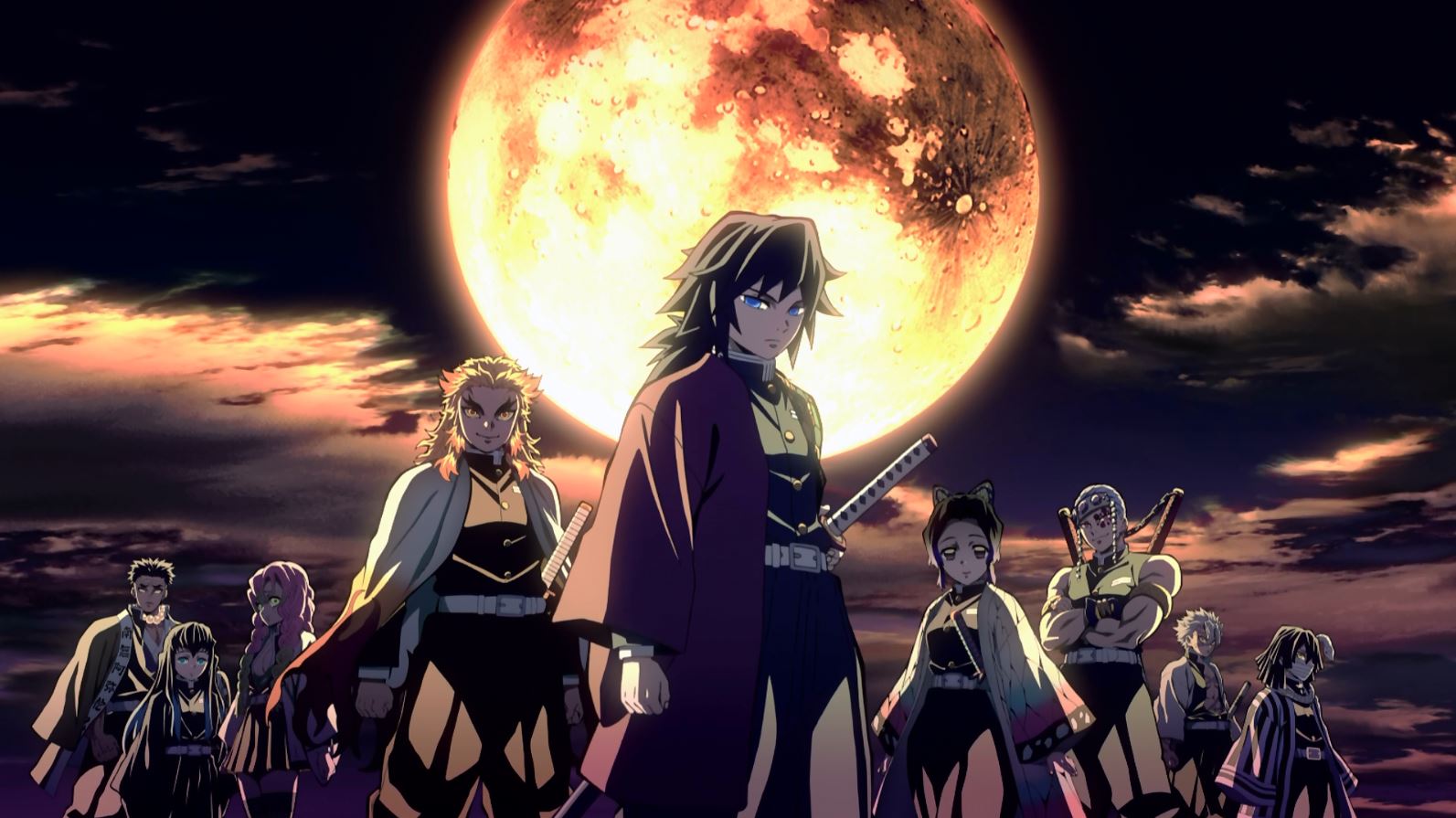 In this universe, there exists the Demon Slayer Corps, a secret society that had been in a secret war against the demons for centuries. The demons were actually former humans who had upon their humanity in exchange for powers. These demons have supernatural powers, super strength, regeneration, and feed on human beings. The only way to stop them is by decapitating them using weapons created by the Sun Steel alloy, injecting them with poison extracted from wisteria flowers, or even getting them exposed to light.

Tanjiro and Nezuko encounter Tomioka Giyu who was a member of the Demon Slayer Corps and was there to fend off any remaining demons. But, as he learns of Nezuko’s special condition, Tomioka recruits Tanjiro to be part of the Corps. And sends him to be trained by Sakonji Urokodaki who teaches Tanjiro “Breathing Styles”, which grant them superhuman strength and increased resistance. So. Tanjiro heads towards his journey to cure his sister and avenge his family.

Where to watch Demon Slayer? 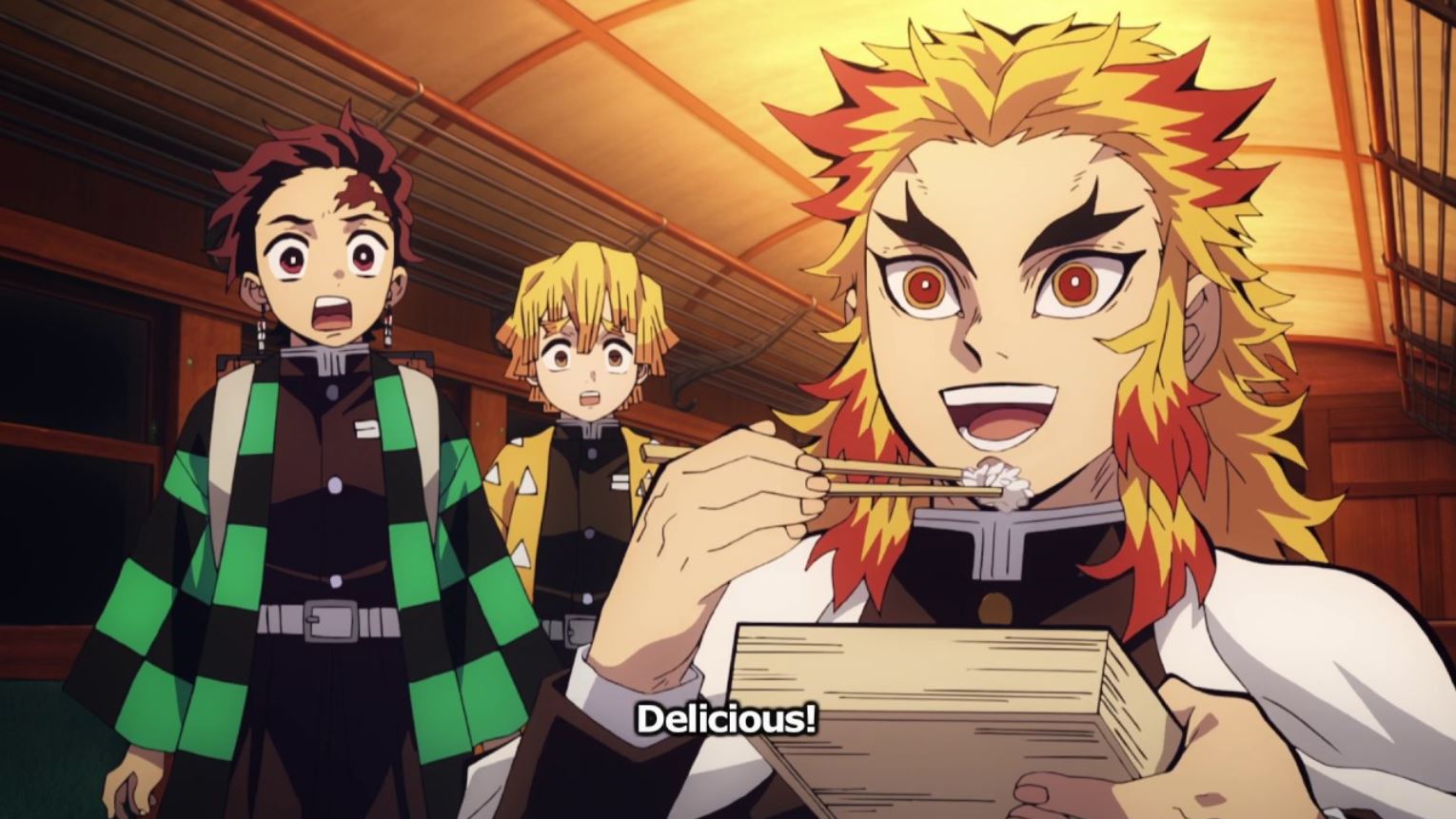 As it so happens Demon Slayer is available to stream on Netflix. While the whole season is available on it, other streaming websites having the anime in their library as well are Hulu and Adult Swim. There are 26 episodes in total that are to be followed by its movie which continues the next arc, Mugen Train. Unfortunately, as of now, there is no news regarding the release date of the movie on Netflix. And we will have to wait till further announcements for any updates. Up till now, the Demon Slayer movie is only available to be watched illegally on some third-party websites. So, the only viable option, for now, is to wait for the theatrical release in your locality.

Read: When Will Demon Slayer: Mugen Train Movie Come Out In USA? 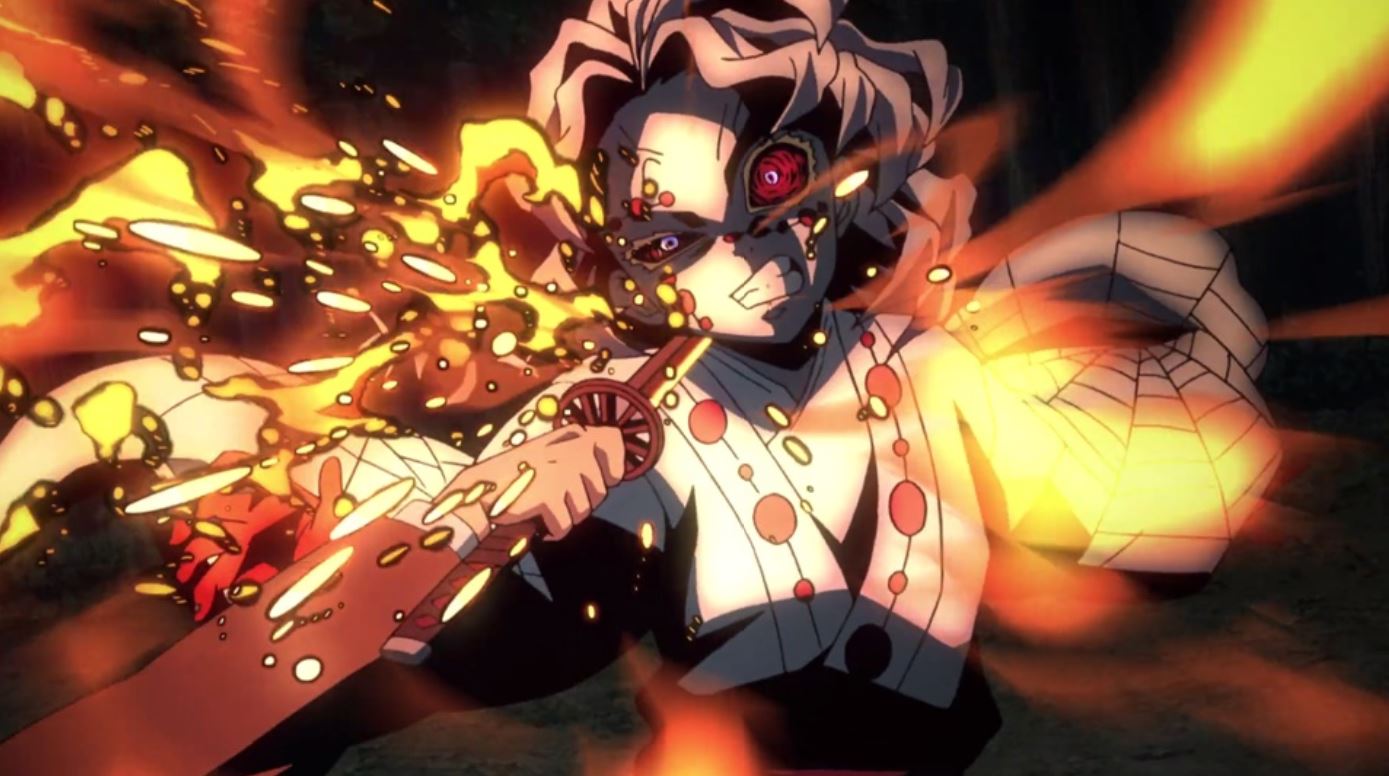 Still of the animation quality from Demon Slayer Episode 19.

The anime adaptation of Demon Slayer was produced by Ufotable. This team was formed back in 2000 by the former staff of TMS Entertainment. Their most notable works except for Demon Slayer is the Fate Series. Demon Slayer is often called out for not actually having a great story but instead being praised for its animation. This can be prominently seen as the views for the anime significantly increased after its episode 19.

The studio was critically acclaimed by critics who praised the anime for its animation and fight sequences. Nonetheless, Ufotable has been able to increase Demon Slayer’s popularity. Worldwide it has a total of 150 million manga copies sold and a total of $2.6 billion in revenue earned in Japan itself.

Read: How To Watch The Demon Slayer Movie?