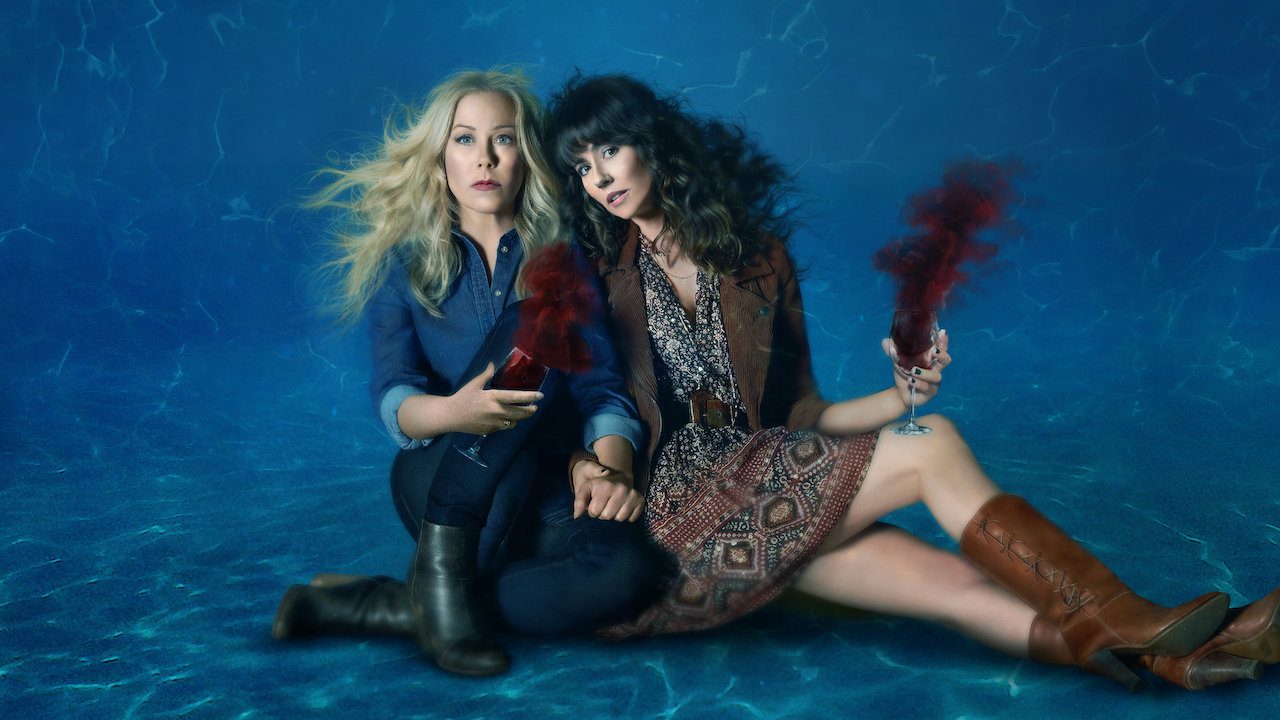 In recent times, Netflix and other OTT platforms have been serving the audience base innumerable amount of content. The variety is at its peak. And the diversity in the content quality is phenomenal. Though it is still at a point that the trending subjects are the mainstream genres. Horror, thriller, action, sitcoms are those trending genres. One such comedy series is Dead To Me. One of the most-watched series on Netflix and is critically acclaimed too. There are shows on Netflix which are proven hits on the day it releases. And Dead To Me is a show which was an instant hit since the release of its first season. Right now, it is sitting on the brink of the release of its third season. Fans are often making a move on the social media platform for information for the Dead To Me Season 3 Episode 1 release.

And it is out due to respect everyone from the crew of the show has been very vocal about the proceedings for the upcoming season. Dead To Me Season 3 was announced just after two weeks of the airing of Season 2. Right now considered a quick renewal and since then, the production was also announced and stated to be ongoing. Soon the show was affected by the COVID-19 outbreak. And due to a surge of cases, the production was halted in the latter half of 2021. Also, the diagnosis of Christina Applegate with Multiple Sclerosis did not support the fast resumption. 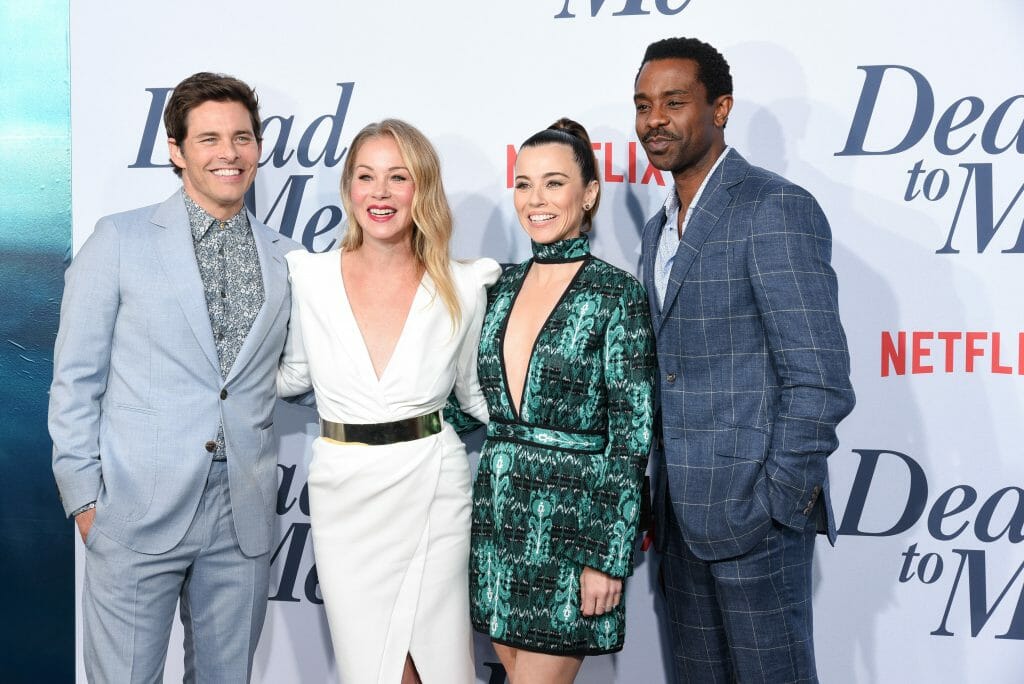 The cast of Dead To Me

Dead To Me is a dark comedy show with over 30 million fans all over the world. It has already bagged 5 Primetime Emmys. Also, with a duo of Christina Applegate and Linda Cardellini, the on-screen phenomena are just mind-blowing, especially with the on-point comedy. The story primarily revolves around these two gems on screen.

The beauty of the show is that no matter how much comedy and fun one-liners are on the show, there is a sense of suspense and a great storyline running all along with it. Christina Applegate’s Jen Harding and Linda Cardellini’s Judy Hale are the two core characters of the show. Who are out to find reasons for all the secrets which are weighing down on them. In the first season, there are cat and mouse moments between the two lovely ladies, which are as equally hilarious as it is electrifying. 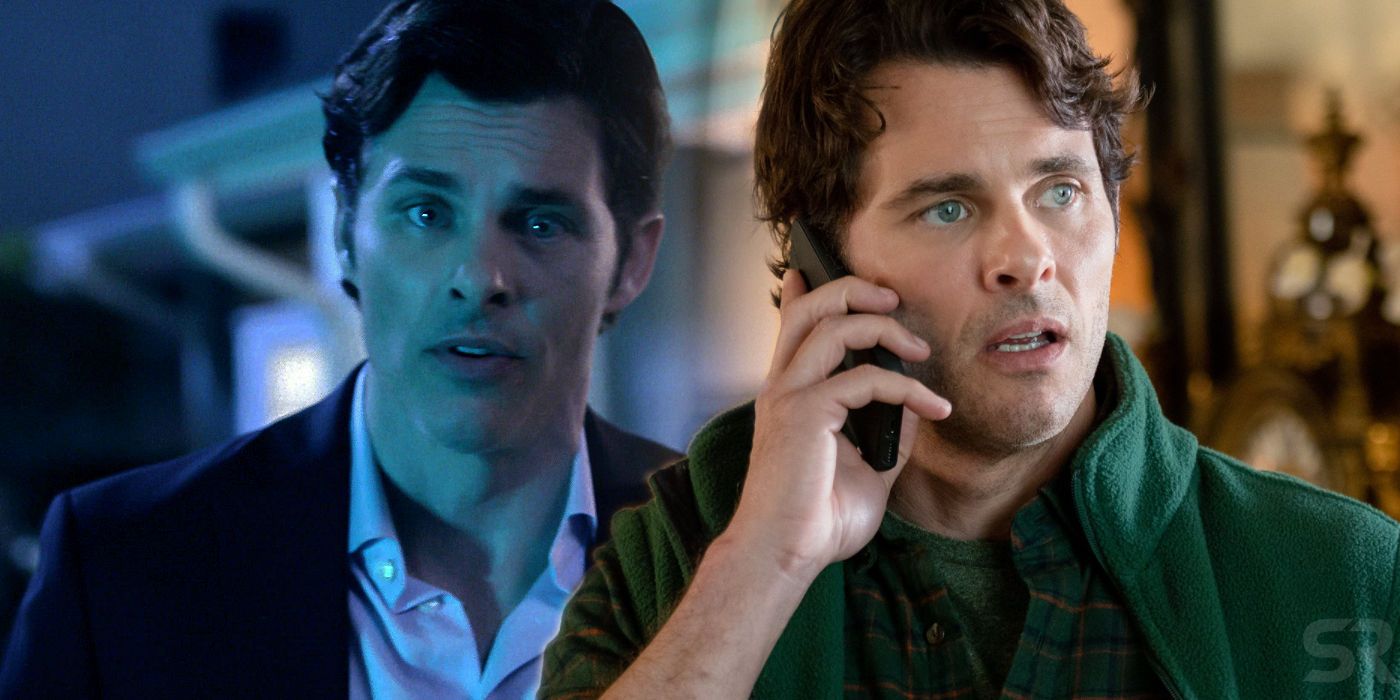 So, Jen has lost her husband in an uncalled-for accident, and that has been taking a toll on her. So she decided to go to a group where she met Judy. Judy claimed to be a person who is grieving for her fiancé’s death, who passed away due to a heart attack. But in reality, Judy is the hit-and-run driver who was involved in Jen’s husband’s accident. The two women shared a very on and off bond with each other on the first season.

Soon, Jen unravels the truth about her husband Steve’s death and also Judy’s truth. But at the same time, these two women were bonding on an atomic level with each other. Then in season two, things take a drastic change when Ben (Steve’s semi identical brother) comes into the scenario and gets romantically involved with Judy. The story then proceeds along the line of unraveling secrets and truth about each other along with the ones who are dead to them.

Dead To Me Season 2 Episode 10 Recap

The season finale of Dead To Me Season 2 was called “Where Do We Go from Here”. The show has thrown numerous curve balls at the fans ever since it started. The show never kept dragging its plot from the start till the end. The plot took ‘n’ number of twists and turns before they reached the second season’s finale. In the last episode, Jen agrees to have killed her husband for various reasons and goes to Detective Perez to surrender. But amidst the process, Jen talks to Perez about all her problems and issues which she is dealing with. 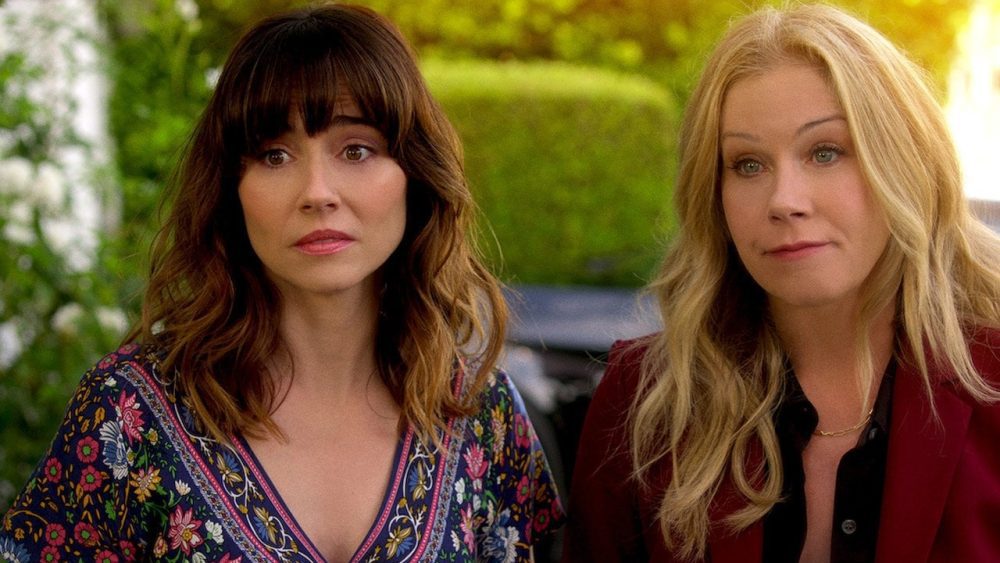 Hence, Perez and Jen share an equal bonding where Perez lets Jen off the case and lets her go. In the meantime, Jen names Judy as her kid’s legal guardian. Then Jen discovers a stash of money hidden behind an art piece that was taken by Perez.  So she uses the money, and then Jen and Judy release Jen’s mortgage and buy a car for Charlie. But to the surprise of everyone, as Jen and Judy were driving, a car hit them, leaving them hardly conscious. And it was revealed that the other car which clammed them was driven by one whiskey bottle-down Ben.

After the fast renewal, the filming did start on the 10th of May 2021. However, due to the rise of COVID 19 cases and Christina Applegate’s diagnosis, the production stopped in August 2021. After a huge gap of months, Christina Applegate was asked about the release of Dead To Me Season 3 on her social media. Then she said that the release would happen ‘soon’. But for now, there is no announcement regarding the release date, but there is a high probability that just like the previous seasons, the upcoming season too could eye a date in the summer of 2022.

Dead To Me Season 3 Episode 1 Preview

Now since the accident, it is unsure about the certain thing for the proceedings. Firstly, whether Jen and Judy are fine after the car crash or not? Then, whether Jen and Judy notice that the other car which slammed them was driven by Ben or not? And lastly, whether Ben noticed that he had rammed his car onto Jen and Judy’s car. So numerous other questions could be the case and objective for the first episode for Dead To Me Season 3. But for now, there is no certainty over the airing date for the first episode. The only confirmation is that the first episode of the third season will be called “We’ve Been Here Before”. The name of the episode sounds a direct continuation to the previous episode. Hence we can expect that the show will return soon with the answers to the unanswered questions.

Where To Watch ‘Dead To Me’?

It is expected that Netflix will eye a summer 2022 release just like the previous seasons. Hence, to stream or watch Dead To Me, one can hop on to the services of Netflix. Also, till the next season releases, one can binge-watch the previous two seasons on Netflix. 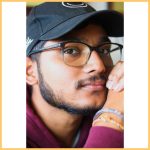