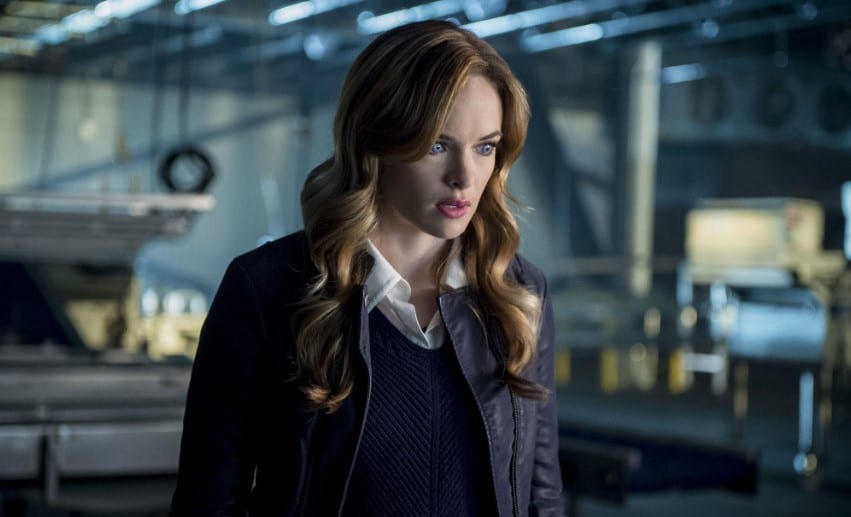 The Flash season 7 rumor continues to simmer throughout the globe. Several casts of the show are about to leave The Flash. But is Carlos Valdez and Danielle Panabaker leaving The Flash?  In addition to Carlos Valdez and Danielle Panabaker, another star is said to be about to leave, who has been there from the start. It looks like The Flash is about to see the biggest changes in its history for season 6. On the one hand, an Arrowverse crossover was announced in autumn 2018 with Crisis on Infinite Earths, which should leave no stone unturned. On the other hand, there is a new rumor that a third Flash star from the very beginning will soon be leaving the series: Wells actor Tom Cavanagh. (Also: The Flash: Season 6 will change everything for the series and the Arrowverse.)

Fans are curious about how Tom Cavanagh is supposed to leave The Flash. We Got This Covered, citing an anonymous source, reports that Cavanagh may bid farewell to The Flash after the Crisis on Infinite Earth’s crossover. With the crossover, the stories of all his Wells versions are railing to the end. Which all had to work together in the course of the events and all could die in the process. 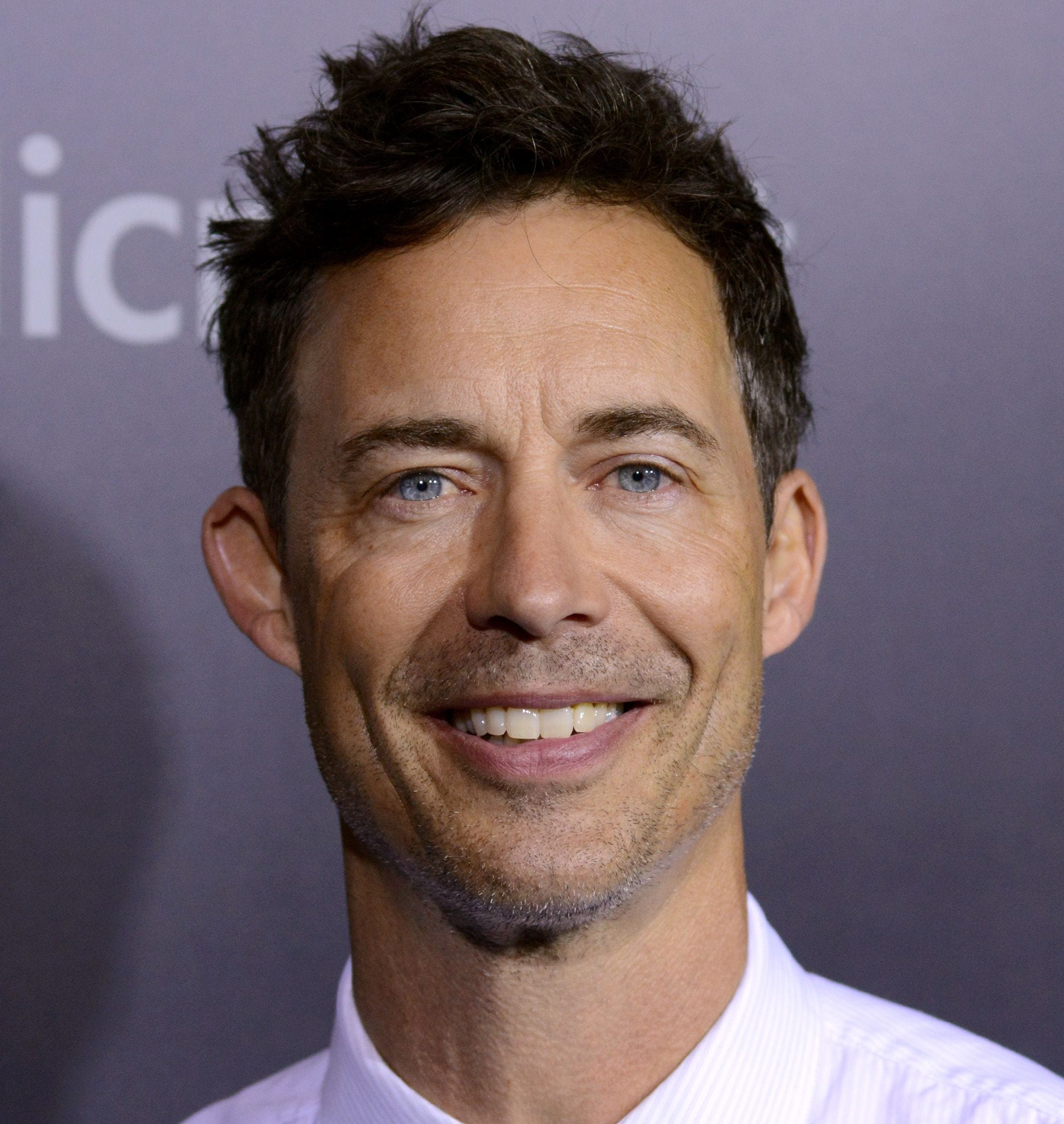 Some of the series’ character has a new cast, one of them is Tom Cavanagh as Sherloque Wells in The Flash. He made his debut as Harrison Wells in season 1 of The Flash. Although it turned out to be reverse Flash Eobard Thawne, Tom Cavanagh played numerous other Wells versions in the episode. In almost every season he changed his personality, currently, he can play detective Sherloque Wells.

Is Danielle Panabaker leaving The Flash? 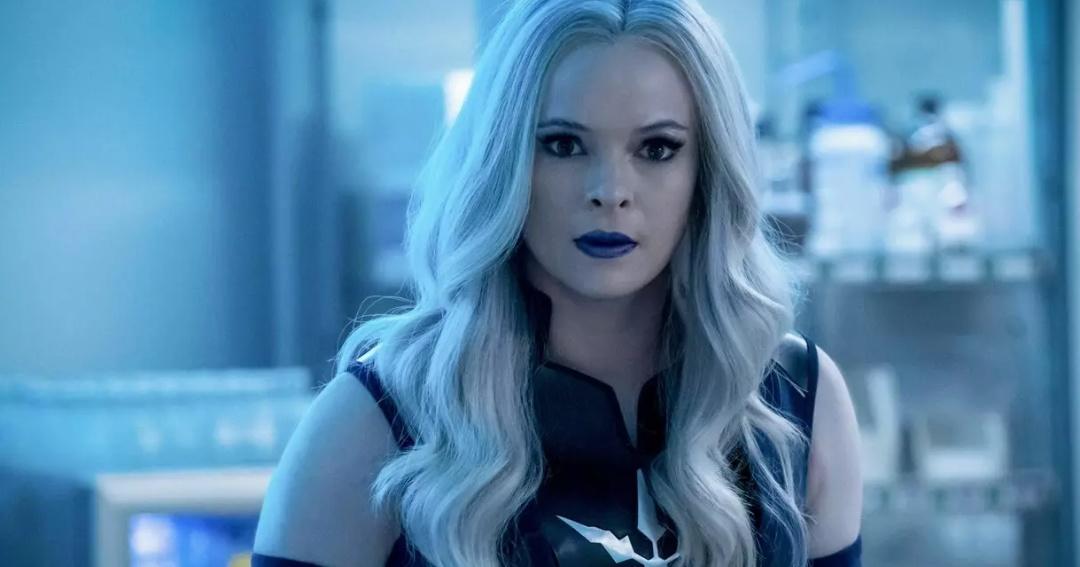 Is Danielle Panabaker leaving The Flash?

There was a long break from season 6 to the newest season, how was it for all the cast members?

These stars’ eligibility to star in the show is originally about to expire. With that, they are actually going to leave The Flash. In mid-February, it was also clear that Cisco actor Carlos Valdez was having rumors around him.  It says he was leaving The Flash after Season 5. At the Fan Expo, which took place in Vancouver last weekend, Valdez dodged a question about his possible departure from The Flash with a joke, as Comic Book reports.

In a later week, ‘We Got This Covered’, an American media, said that Caitlin / Killer Frost actress Danielle Panabaker could leave the series for other projects. Her departure is less likely than that of Valdez. Or maybe all of these rumors are just a shrewd move by The CW to play with expectations of the biggest Arrowverse crossover yet and its ramifications. After all, character deaths and partings would have all the more weight if the fans assume that the actors will also withdraw from the series. A subsequent return would be an even bigger surprise.

Tha Flash’s casts started working on the new season around October last year. Very happy to be able to meet the players and crew of The Flash again. Obviously very nervous & very anxious, because I had to leave the house again after spending 6 months at home. Especially for actors who have to work without masks, it is quite worrying.

Like the Flashpoint storyline, the Arrowverse Crisis on Infinite Earths is not likely to adapt directly. This was also a part of Mark Pedowitz’s statement, head of Arrowverse broadcaster The CW, as the Hollywood Reporter reports the incident in January in a public interview. The crossover will be the biggest turning point so far for the series to perch in the episodes of the series. As you can see on the full report last week. It could also be the ideal time for many actors to say goodbye.