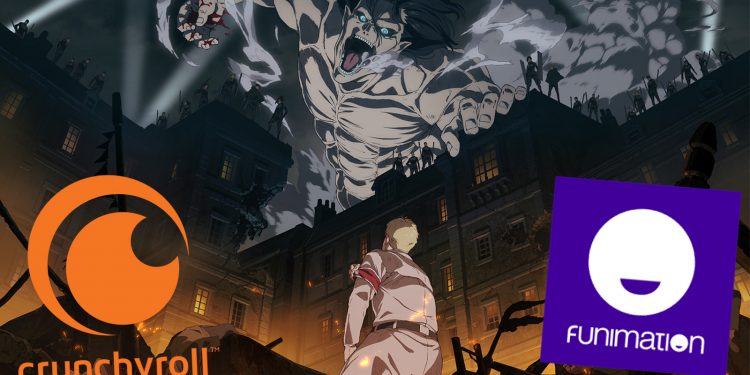 The highly awaited series of the season, Attack on Titan Finale, released its very first episode on January 9, resulting in an unprecedented load on the streaming website for the same. But what exactly caused an upstream in the website’s servers? Here’s what we know –

Every fan has been anticipating the first episode of the Attack on Titan finale for quite some time now. But when they logged onto Crunchyroll to watch the long-awaited series, the website could not handle the user load. Hence, Crunchyroll crashed and got down.

We are working hard to resolve the site and app issues users are experiencing. Thank you for your patience, everyone! Stay tuned for more updates here.

The team of developers is working to fix this issue; however, it is still unclear how long this will take. Stay tuned to the official Twitter account of Crunchyroll as well as OtakuKart for updates regarding the “Crunchyroll Down” issue.

As for the fans’ response, as usual, fans are ready with a funny reply for the same, here are some of the many tweets that we found hilarious –

Oh, and here’s another –

Why is Crunchyroll Showing 502 Error?

The 502 Error on a website’ Bad Gateway server error response code often indicates the heavy load on the website. The reason being various users log into their accounts at the same time. Although, a team of developers is working to fix this issue.

Considering the fan following of an anime as popular as Attack on Titan, it was pretty obvious that there’d be many viewers glued to their TV screens in order to stream the latest episode. The Streaming website not preparing for the same is uncalled for.

Despite the fact, that the episode was aired a few hours back, fans will still have to wait a bit longer to watch the latest episode.

For those, who can’t really wait any longer – Attack on Titan Shingeki no Kyojin is also available on the following platforms –