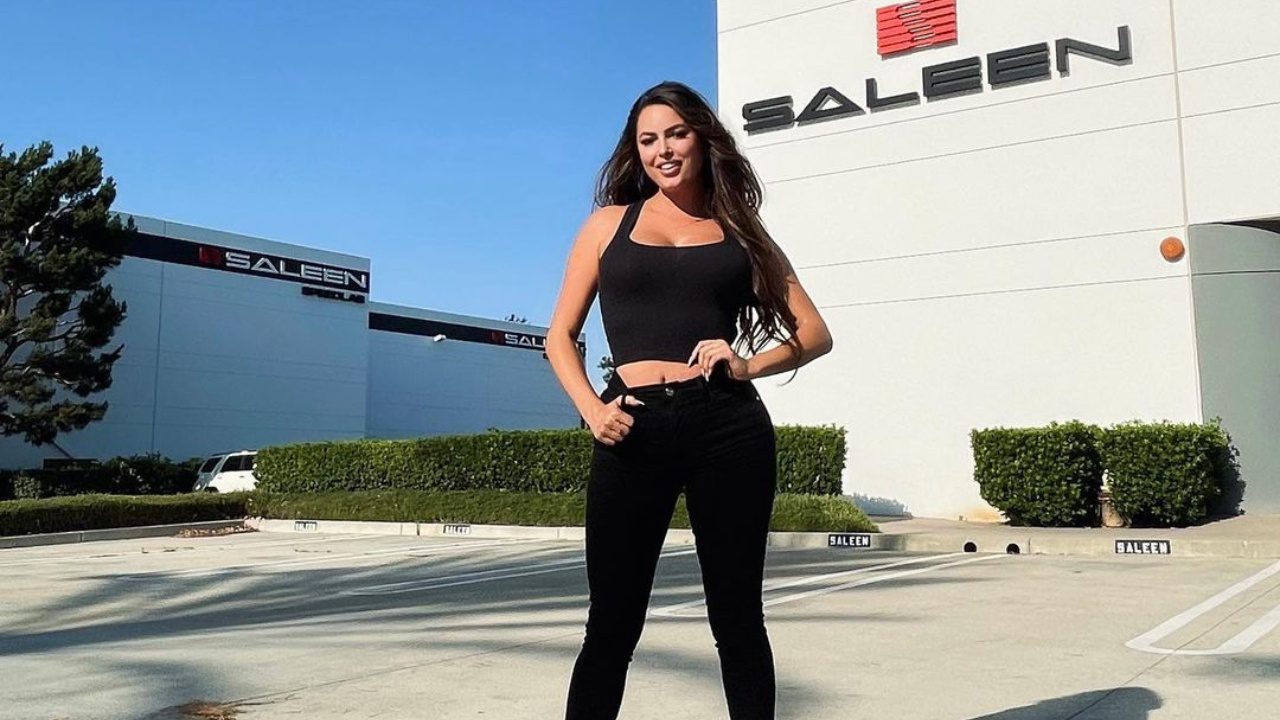 Is Constance Nunes Pregnant? If you have seen the newest Netflix show, Car Masters: Rust To Riches, viewers must have come across the talented and beautiful Constance Nunes! Constance has been a series regular since season 1 and is an engine specialist at Gotham Garage. Constance Nunes has grabbed fame and has become a popular face with expertise skills and a no-nonsense attitude that fans are digging! As a part of the hit Netflix show that is running the third season at present, Constance Nunez is grabbing huge attention from fans.

The Car Masters star has over 900k followers on Instagram. She described herself as somewhat of a glam girl who is wrenching in a boys’ world! As fans saw in the show, Constance began developing a passion for cars right from her childhood. Nunes was first introduced to the world of cars by her father. The team, along with Mark Towle, gives these classic cars unbelievable modern makeovers in an attempt to increase their values and ultimately earn the company large profits in this hit Netflix series. Let us take a look at all the details regarding, Is Constance Nunes Pregnant?

The Car Masters star is happily married to Jared Toiler. The two met through friends during a party. However, the celeb has not made any pregnancy announcement yet. The Car Masters star keeps her personal life away from the media spotlight.  Nunes recalled she started to talk to her now-husband when she was struggling to open a wine bottle, and Toiler walked over and offered help. 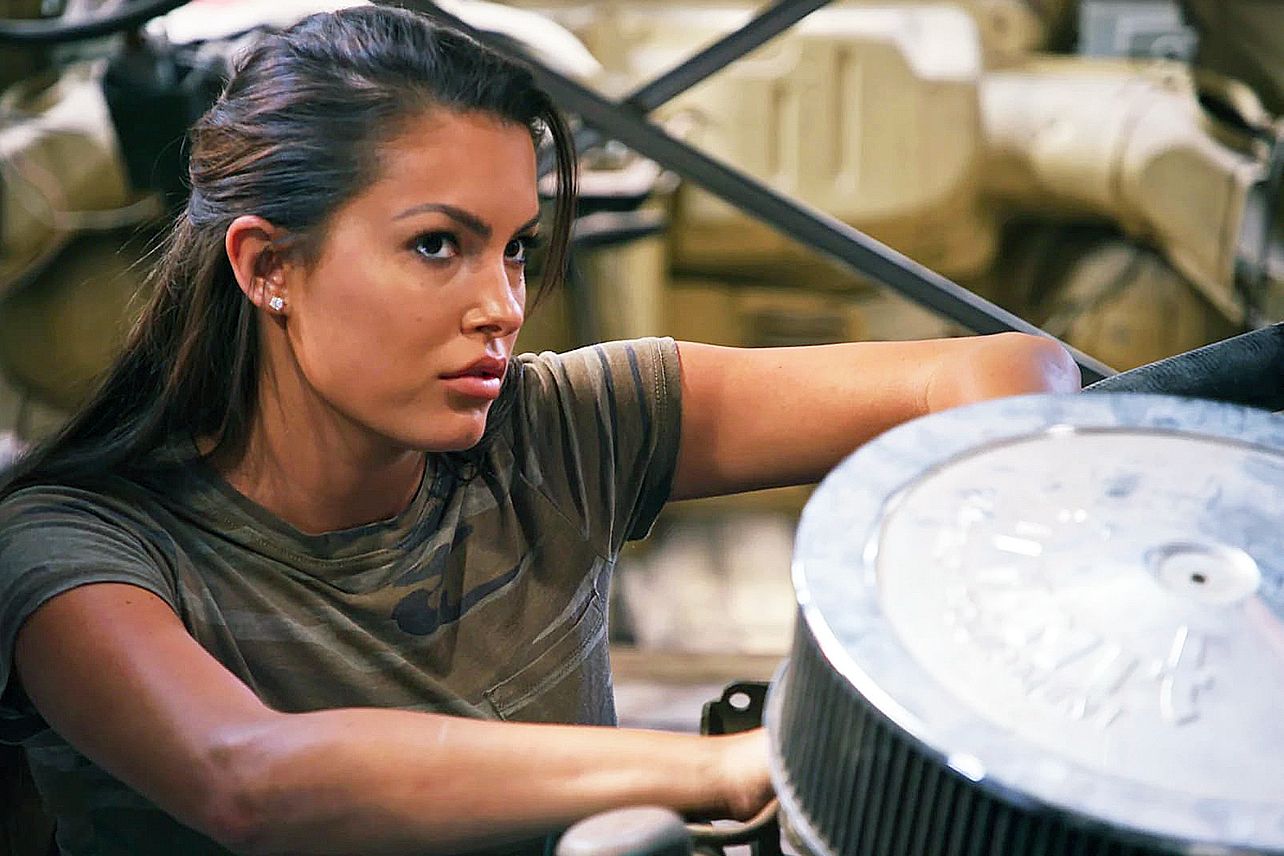 After this encounter, the two hit it off, and Constance proceeded to give Jared her phone number. The pair went on to date for eight long years and finally took their relationship to the next level as Jared popped the question. The pair tied the knot on 9th February 2019 in Piru, California.

The Car Masters Member Opens Up About Her Passion For Cars.

While Constance focused on personal builds, she gained more and more experience in the field of cars while exploring the service department of BMW, Ford, and Acura dealerships over the years. Apart from her expertise in the field of cars, Constance has already made a modeling career at car trade shows as well. Get ready to witness some magic as the cast of Car Masters might be creating a hot tub car in the newest third season! If you haven’t already seen the newest third season yet, here’s the official trailer of Car Masters season 3!

While she initially used to observe and work with her father at his garage, Nunes started to tag along with her father for his races. It was there where the star was initially noticed and chosen to model in one of those events. With time Constance Nunes ventured into fashion modeling. The Car Master star has been joining forces with several notable companies, such as Feral Cosmetics, Wrangler, Jeux Label, Jockey, and Javanan Magazine.

Did Constance Nunes Work As A Stunt Double?

While many of the fans might not be aware of the fact that Constance Nunes has also worked as a stunt double! Nunes has earlier worked as a Hollywood stuntwoman for notable movies such as ‘Bring it On. She had a cameo in the movie DodgeBall. While Car Masters: Rust to Riches season 3 is already on the streaming platform Netflix, fan-favorite Constance Nunes is back once again. 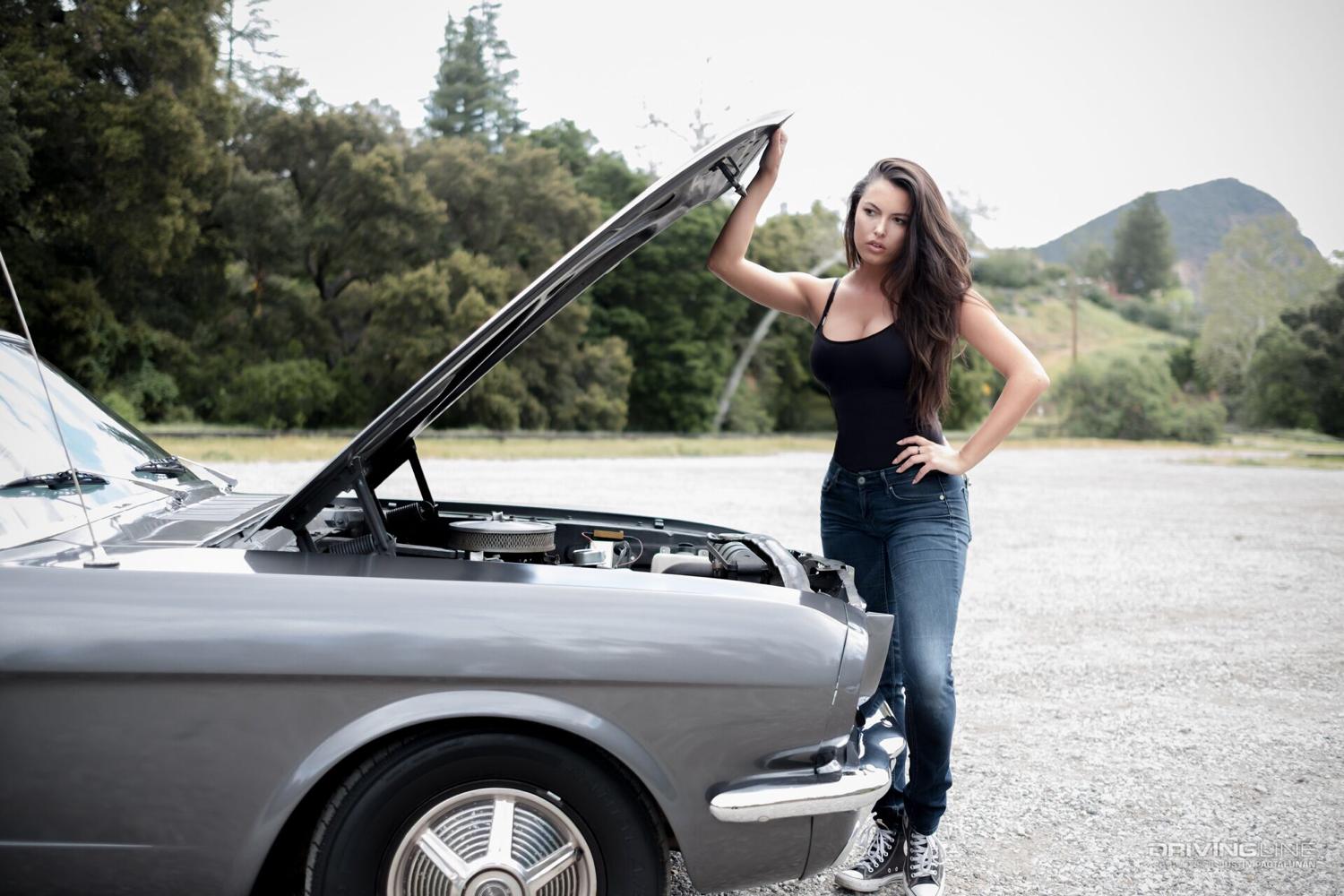 Watch the newest season as the cast sets out on yet another round of interesting adventures. The action at Gotham Garage is going to marvel fans once again! The team takes up one unique project per episode. While the first two seasons were successful and garnered impressive numbers, The streaming giant did not waste much time and quickly renewed the show for a third season as well. The third season is already here! Get ready to see more in season 3 as the team meets new clients, and it is like never before!

Also Read: Sennett Devermont Net Worth: How Rich is He?