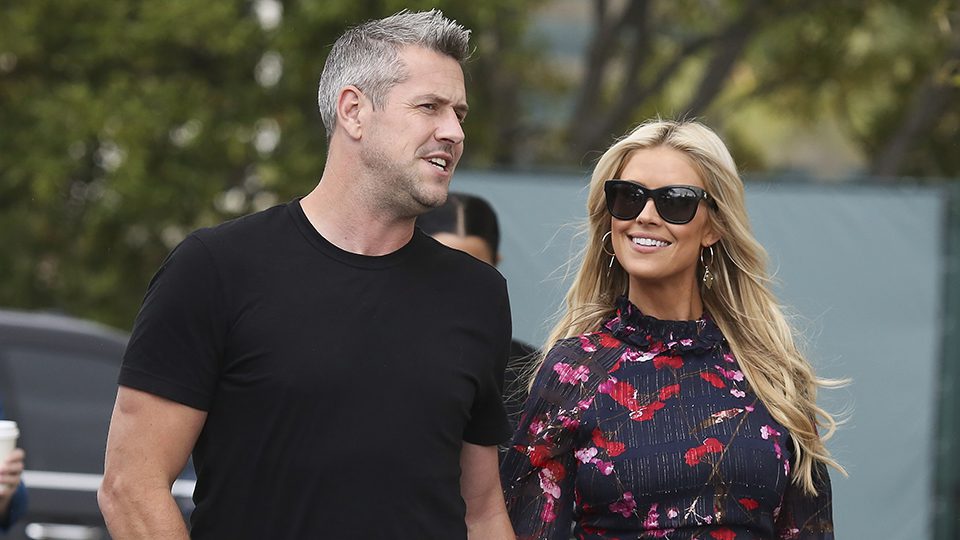 Is Christina getting a divorce? Is Christina on the coast divorce again? Christina’s and Ant Anstead’s love story gone wrong, and they might end up with divorce. To know more, read the full article. Christina Meursinge Haack is one of the popular faces of American TV personalities. She is a great real estate investor and has a large number of expensive properties. On the 9th of July 1983, Christina Meursinge was born in the city of Anaheim, California, United States. Haack is a 38 years old independent woman with three children. Christina is a verified Instagram account holder with 1.6 million followers. She has a sister named Carly. Christina is 10 years elder than Carly.

In her early career life, she decided to invest in real estate. After her first marriage, both husband and wife started a business together. Their first investment property was in Santa Ana, California, with their business partner Pete De Best. That property costs $115,000. She becomes more famous after her HGTV show Flip or Flop. Currently, she is ruling her own show, “Christina on the Coast”. Her married life was full of ups and downs. But in every situation, she stands up like a fighter. In this article, we will discuss her divorce and more about her personal and professional life.

Is Christina got divorced? Where will the child live?

Is it really celebrity Christina getting a divorce again, and where will the child live? Yes, it is true that celebrity Christina got divorced again with her second marriage. At the beginning of 2020, Christina and Ant Anstead divorced. And she is really happy. Anthony Richard Anstead is a multi-talented Television presenter, motor specialist, and a great car builder. He has made his career in designing and art. Ant was born on the 28th of March 1979 in Plymouth, Devon, England. He becomes famous after the release of his show and British series. His first hit show was “For the Love of Cars”, which was broadcast on Channel 4 in the United Kingdom in 2014. And Ant British Television series was “Wheeler Dealers”, produced for the discovery channel by Attaboy.

Haack said in an interview that there is nothing wrong if a relationship doesn’t work. Christina married Ant Anstead on December 22, 2018. Couples accept each other at a gorgeous beach in California. They had a straightforward, graceful wedding with only a few family members and close friends. After few months of marriage, Christina becomes pregnant. And in 2019, she gave birth to a baby boy named Hudson London Anstead. After their separation, they decided to raise their kid mutually. 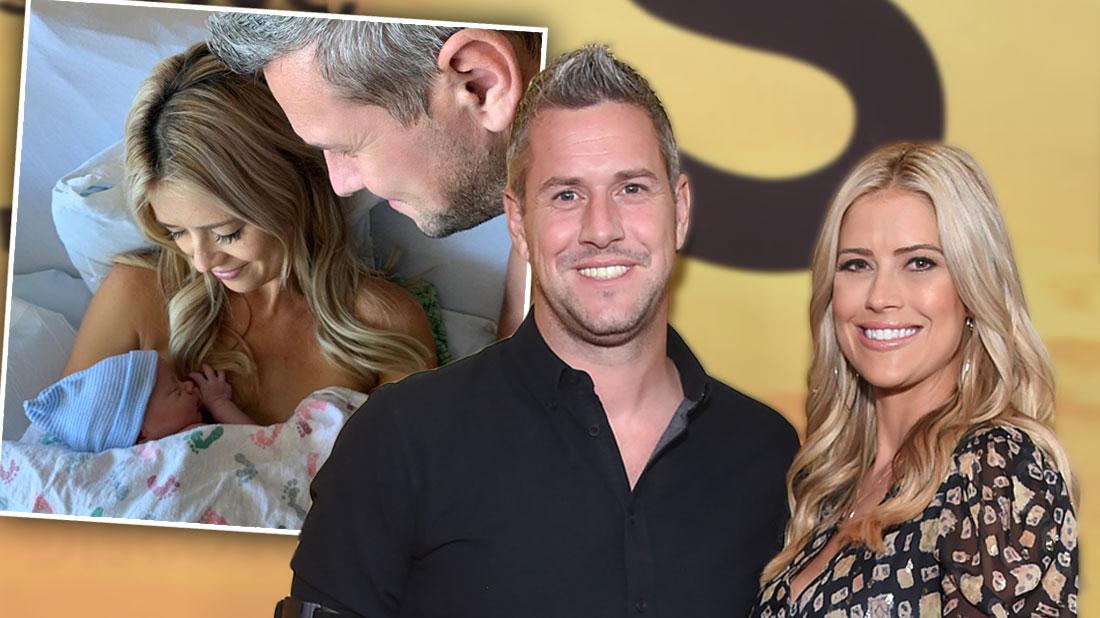 Christina and Anstead with their baby Hudson.

Who is Christina’s ex-husband?

Christina is a popular face that’s why the question ” Is Christina getting a divorce” trended on social media platforms. Everybody knows that Christina has two ex-husbands. Other than Christina’s ex-husband, Tarek is an understanding business partner. In 2009, Christina married Tarek El Moussa. Tarek Al Moussa is 39 years old American Television personality. He was born 21st of August 1981 in Long Beach, California. He co-starred with Christina Haack, his ex-wife, in a hit series. The Series in which both partners worked together was Flip or Flop. With his first wife, El Moussa invested together in real estate property in 2010. In their first investment, they earned a profit of $34,000.

Let us talk about their marriage. Christina married El Moussa in 2009. After only a few months of marriage, she becomes pregnant. And in 2010, Taylor, their daughter, was born. Chistina and Tarek found Tarek’s disease of Thyroid and testicular cancer in 2013. The couple tried in-vitro fertilization with Tarek’s sperm to have another baby. But it does not work. On the second try, she suffered a miscarriage. In 2015, Christina told Tarek that she is pregnant with his second baby. Both were happy and excited to welcome their second baby. At the end of 2015, Christina gave birth to a baby boy.

Due to some personal issues couple separated in the year 2016. And started living together. After two years, they ended up having a divorce. So, she has ended up with both her marriages. Now she is living in California, U.S., with her three kids. To watch her latest updates, you can follow her on her IG account and Twitter account. 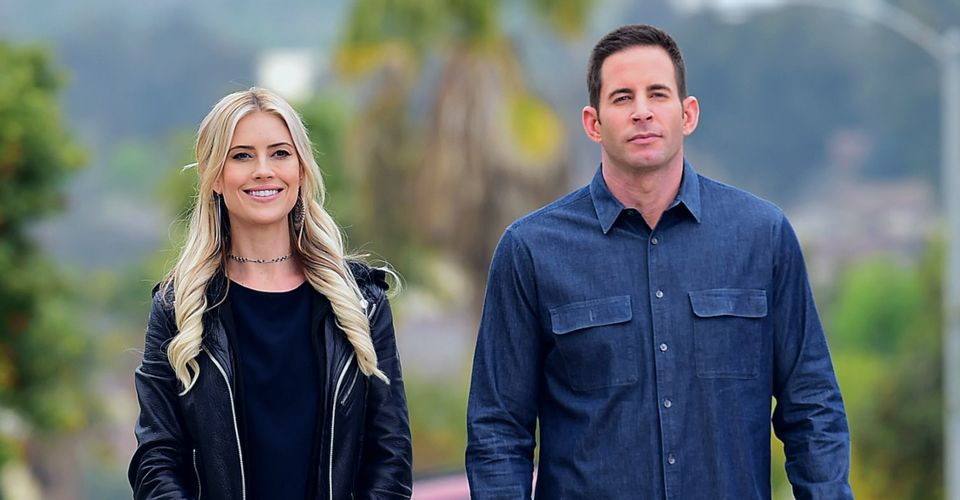 Also read: 10 Movies To Watch If You Like Mean Girls OtakuKart Recommends