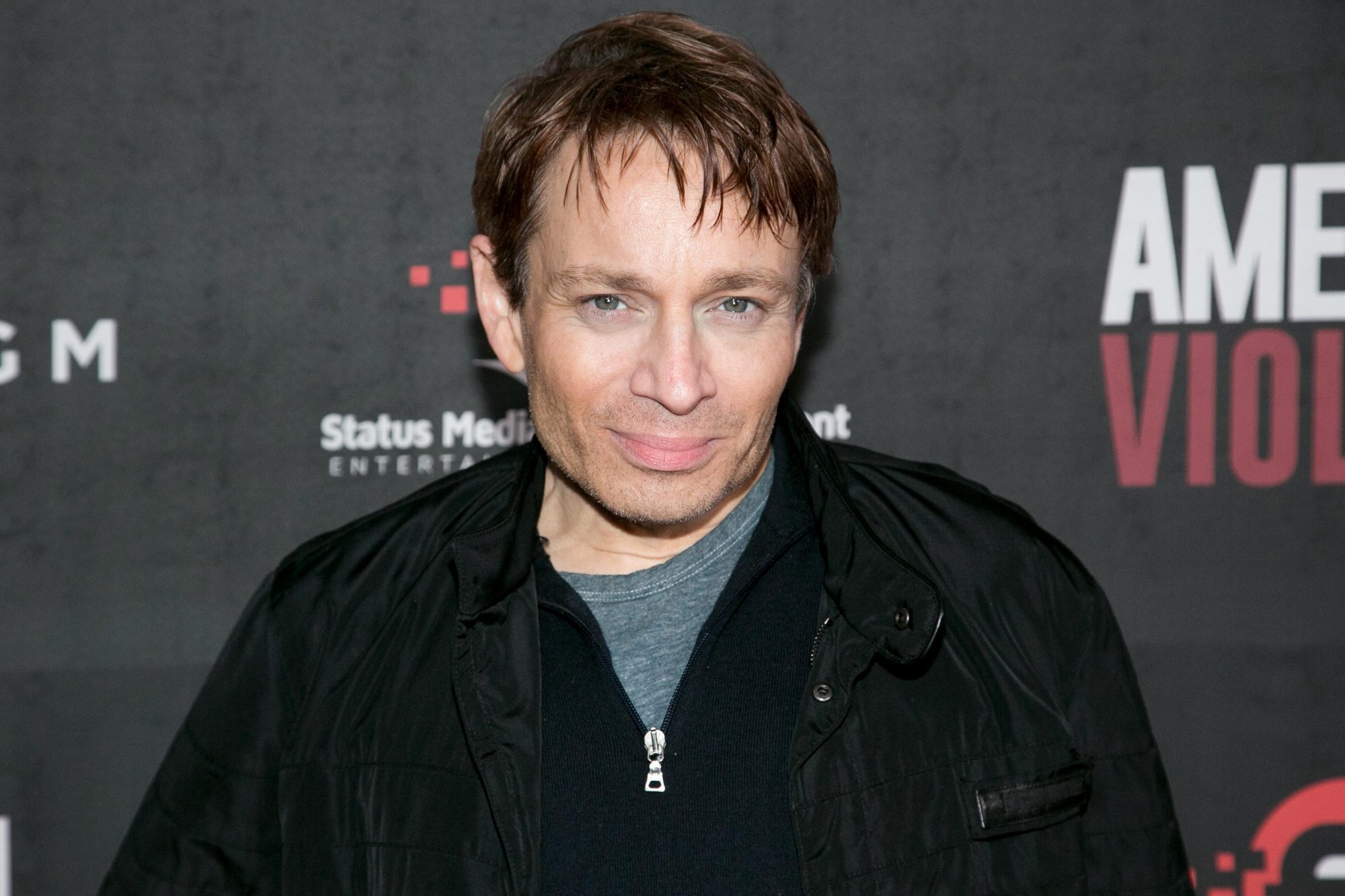 Christopher Lee Kattan is an American comedian, actor, and author. He is popularly known for his performance in ‘Saturday night live’ as a cast member. He is also widely familiar with his role in ‘A night at the Roxbury’ as Doug Butabi. His other prominent roles which led him to fame include bob from the American sitcom “The Middle” and Bunnicula in “Bunnicula”. He appears in an episode of “how I met your mother”. The recent entry in a dating show is driving people to wonder Is Chris Kattan dating someone?

The celebrity dating game recently invited Chris. The show is hosted by the well-known Zooey Deschanel and Michael Bolton. It is a star-spangled reality show inviting several celebrities from feature film, reality, music, comedy, and television. It is a modern dating show with classic dating feels. They invite two celebrities to pick their suitor from a panel of three hidden bachelors or bachelorettes. The show hosts invited him to give a whirl at the chance of finding love. The show’s episode with Chris is all set to be aired on the 2nd of August 2021 at 10 pm EST on the ABC network.

Born in Culver City, California, Kattan lived with his parents. His father Kip King was the son of Jewish parents from Iraq and Poland. He worked as a voice-over artist and an actor. Chris’s mom Hajnalka Biro is a native Hungarian Budhhist. She worked in London as a model and was also once photographed for ‘playboy'(American lifestyle and entertainment magazine). Kattan has a half-brother Andrew Joslyn who’s a successful pro composer and musician. Kattan’s stepfather was a monk. Kattan’s family brought him up on mount San Antonia on a Zen retreat(a spiritual retreat in Zen Buddhism) on the outskirts of California. He later flew to Washington where he graduated from Bainbridge high school.

Who is Chris Kattan dating?

All the women Chris dated

Chris briefly dated this Argentinean actress in the year 1999. The duo showed up together at the GQ Men of the year awards ceremony and a couple of other events before they ended the relationship.

In the same year 2001, Chris hooked up with Maya Rudolf romantically before she went on to start her longtime relationship with the famous director Paul Thomas Anderson.

Chris started dating sunshine and they met at a birthday party. Chris dated her for a year then fell in love and proposed to her and got married in 2008 but separated only after eight weeks duration.

The paparazzi spotted Cheyenne Gordon and Chris together and snapped at a public event in 2019. Before the event sources spotted the couple at many other events. Previously that year the duo spent Christmas and new year together. The Information is according to Cheyenne’s Instagram posts. The couple dated according to different sources. The Instagram posts of the duo have smashed all the misleading information about Chris Kattan dating rumors. The paparazzi spotted them at random events all through the year 2020. Their relationship noise was silenced in the latter part of the year and 2021. 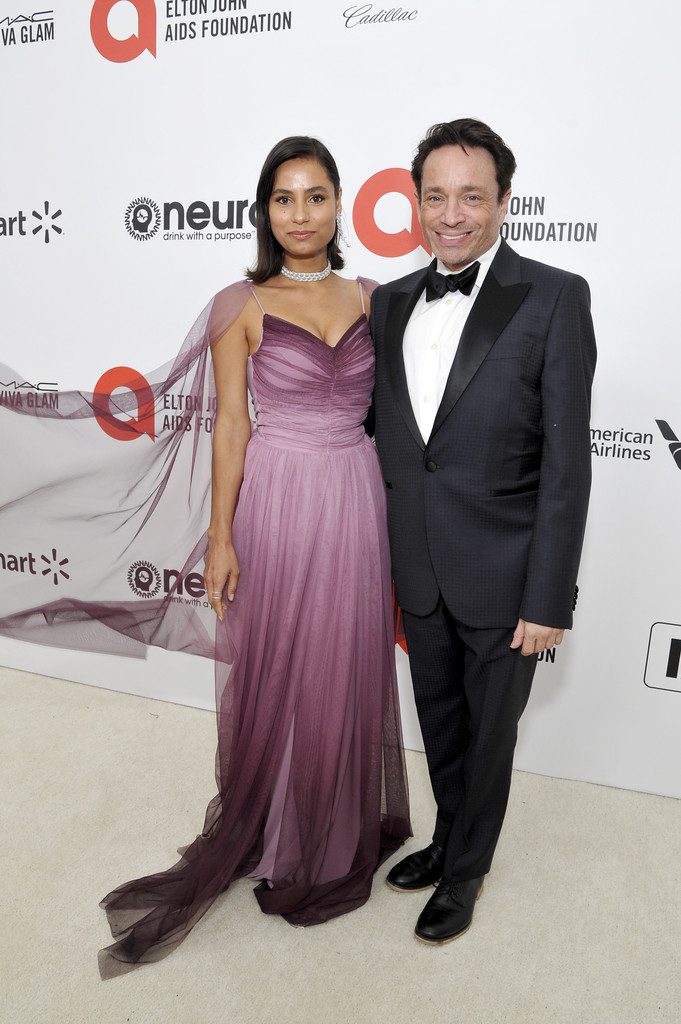 Other works and relations

Being one of the most recognizable and famous faces from ‘the Saturday night live show, Chris managed to grab a pile of gigs and leading roles in many feature films all the while being a comedian in the show. Will Ferrell, the opposite star cast of Chris Chris in the film ‘Night at the Roxbury’ doesn’t seem to have a good relationship after the latter reportedly went behind the former’s back, the reason and aftermath of that are also clear in the memoir. 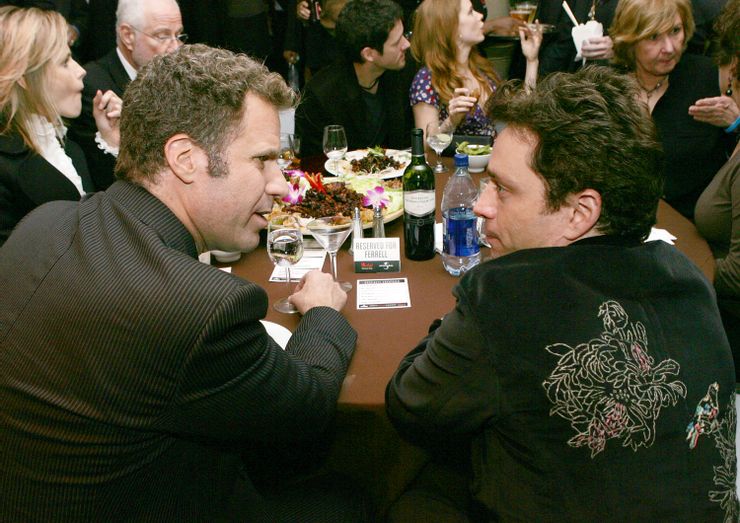 Chris and Will at an event

Chris recently dropped his Memoir Baby Don’t Hurt Me: Stories and Scars From Saturday Night Live in regards to his time spent on SNL. He also mentioned the unfortunate incident of breaking his neck on the show’s set and also added “Even today, I still can’t open my hand wide enough to use my fingers normally on the keyboard. The impact that my injury and subsequent surgeries had on my career was immense, but more importantly, the fallout proved to be devastating to some of the closest relationships in my life”.

The judges from the show ‘Dancing with the stars’ criticized Chris for his stiff movements in 2017 because of that he brought to light the fact that he broke his neck. Kattan also revealed the whole reason when the judges criticized his partial mobility of the upper body. Chris disclosed the fact that he had his neck broken 20 years before. He has undergone many surgeries since then. He revealed more information regarding his injury in his memoir about how his backflip on a chair for the Golden Girls parody made him end up with a lifelong impairment in his upper body mobility. 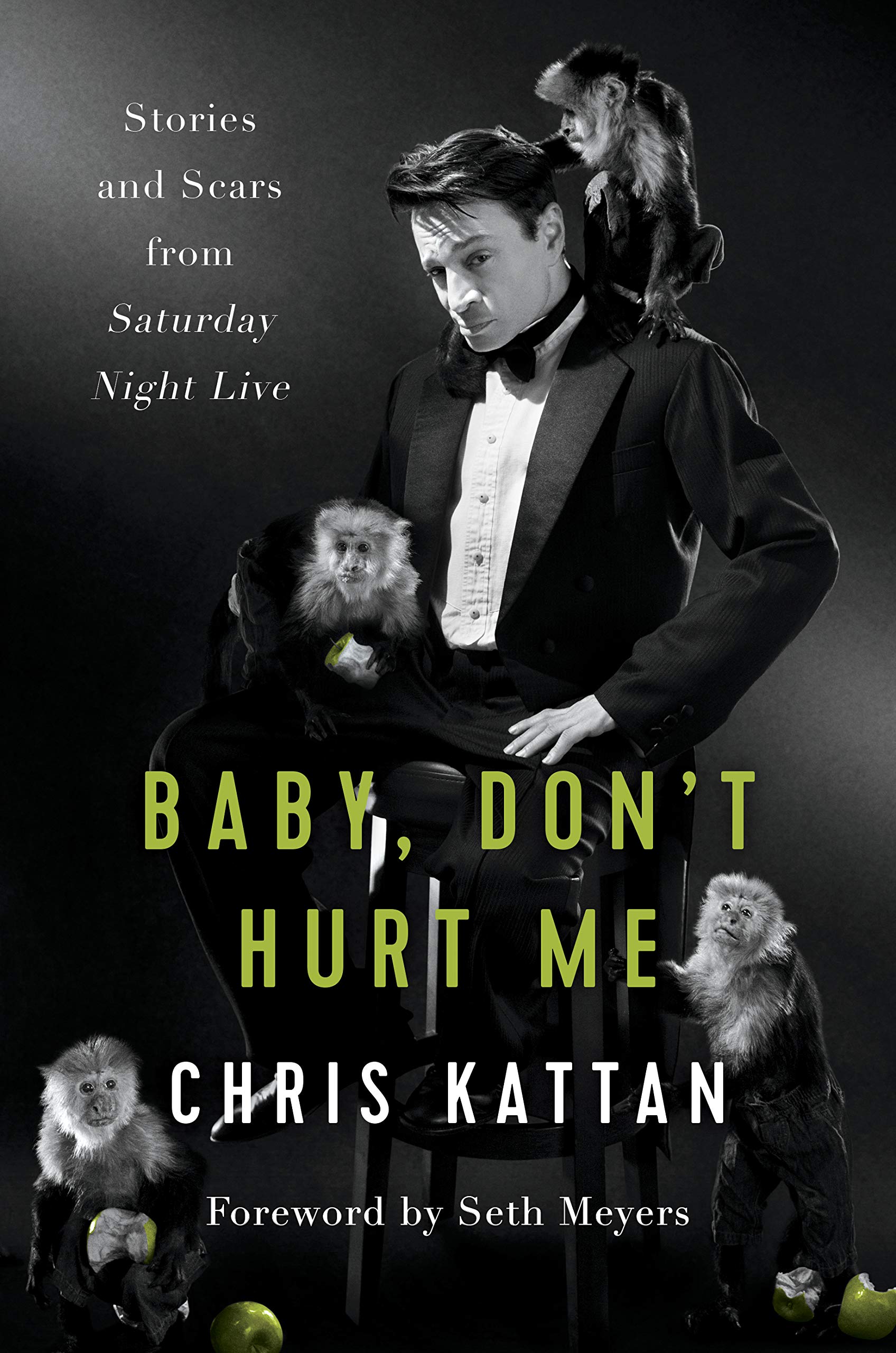