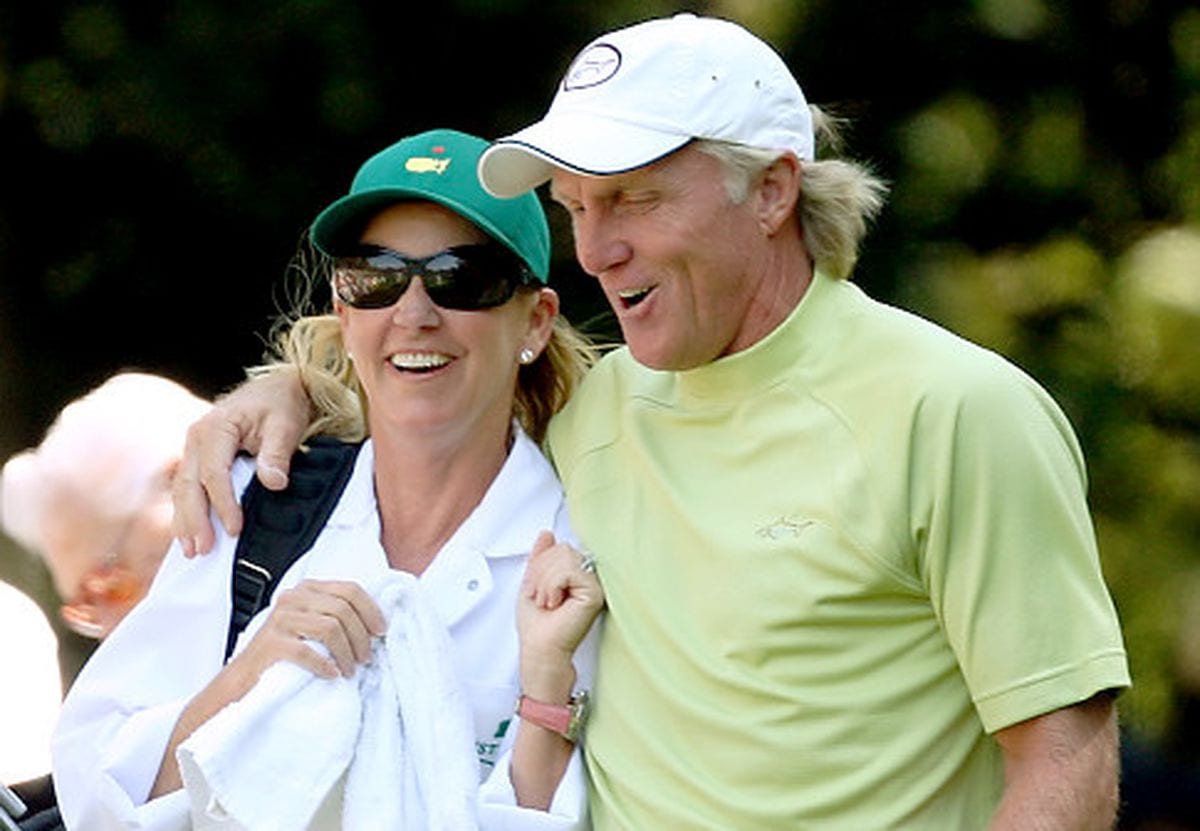 Here, we will see, Is Chris Evert In A Relationship? Former World Tennis champion Chris Evert has been an iconic sensation for more than a decade now. She has been an inspiration for the young up-and-coming tennis players in the making. Chris Evert was awarded the Philippe Chatrier award and later inducted into the Hall Of Fame. Evert has been spreading her meticulous talents as a coach and is now an analyst for ESPN. Chris Evert also has her line of sports-related apparel. The tennis star has created records that are still not broken by any other player.

Is Chris Evert In A Relationship?

While the tennis star had a tumultuous personal life, Chris Evert has not lost hope in love, it seems. When asked about dating and whether she is up for it, Evert admitted that she would be happy to date. She further joked about having found out that all of the good ones are married! The tennis star has admitted that with time her requirement has changed, and now she is looking for a more independent relationship. Chris Evert recently had a fun chat with Venus Williams as Evert asked her about her love life. Venus Williams laughed and said that she is single and might be undateable! 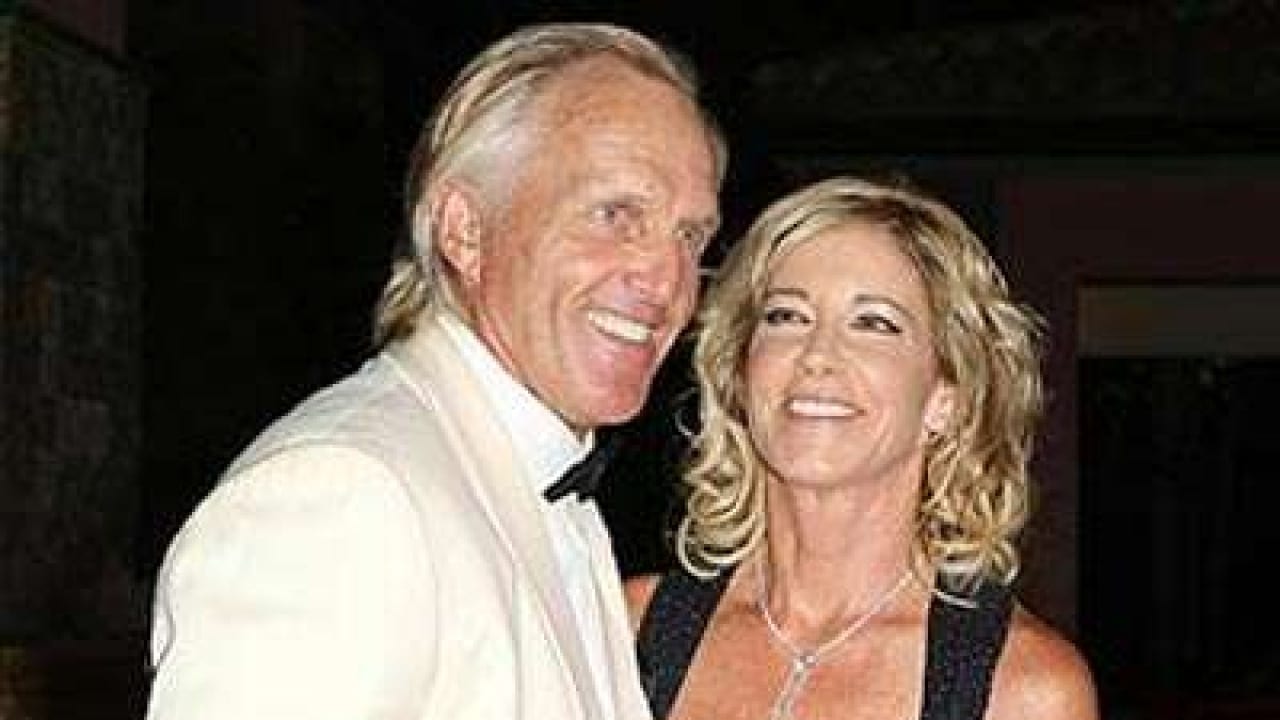 However, Chris Evert has had a busy life, and she is happy about it all! Evert admitted that she loves working for ESPN doing commentary on the grand slams. Moreover, Evert spends a lot of time on her charity work which is time-consuming but so fulfilling for the tennis champion. Jimmy Connor has made a few shocking revelations about his whirlwind romance with Evert in his biography The Outsider.


Also Read: Chris Harrison Net Worth: How Much Does The Former ‘The Bachelor’ Host Earn?

Chris Evert Opens Up About Dating And Her Professional Life

The former tennis star has opened up about her personal life and how with time, her priorities over time. Evert further explains how one of the nice parts of her life is to some quality time with her close ones. Evert likes to enjoy weekly dinners together, co-parent, and stay involved in their children’s lives.

Moreover, she admits that while her work schedule is packed at times, it helps her feel young. She feels lucky and grateful for everything she has and is enjoying it all. The tennis star has earlier opened up about the struggles she faced in her personal life.

Chris Evert Opens Up About Her Marriage With Ex-Husband Andy Mill!

The tennis champion who has created history with her talents had a tumultuous personal life. She was married three times, and her first marriage was doomed from the very start. However, Evert has admitted that she was thrown off the edge after her separation from Andy Mill. Her separation from Andy was painful as she admitted that she lost his best friend, husband, and soulmate. 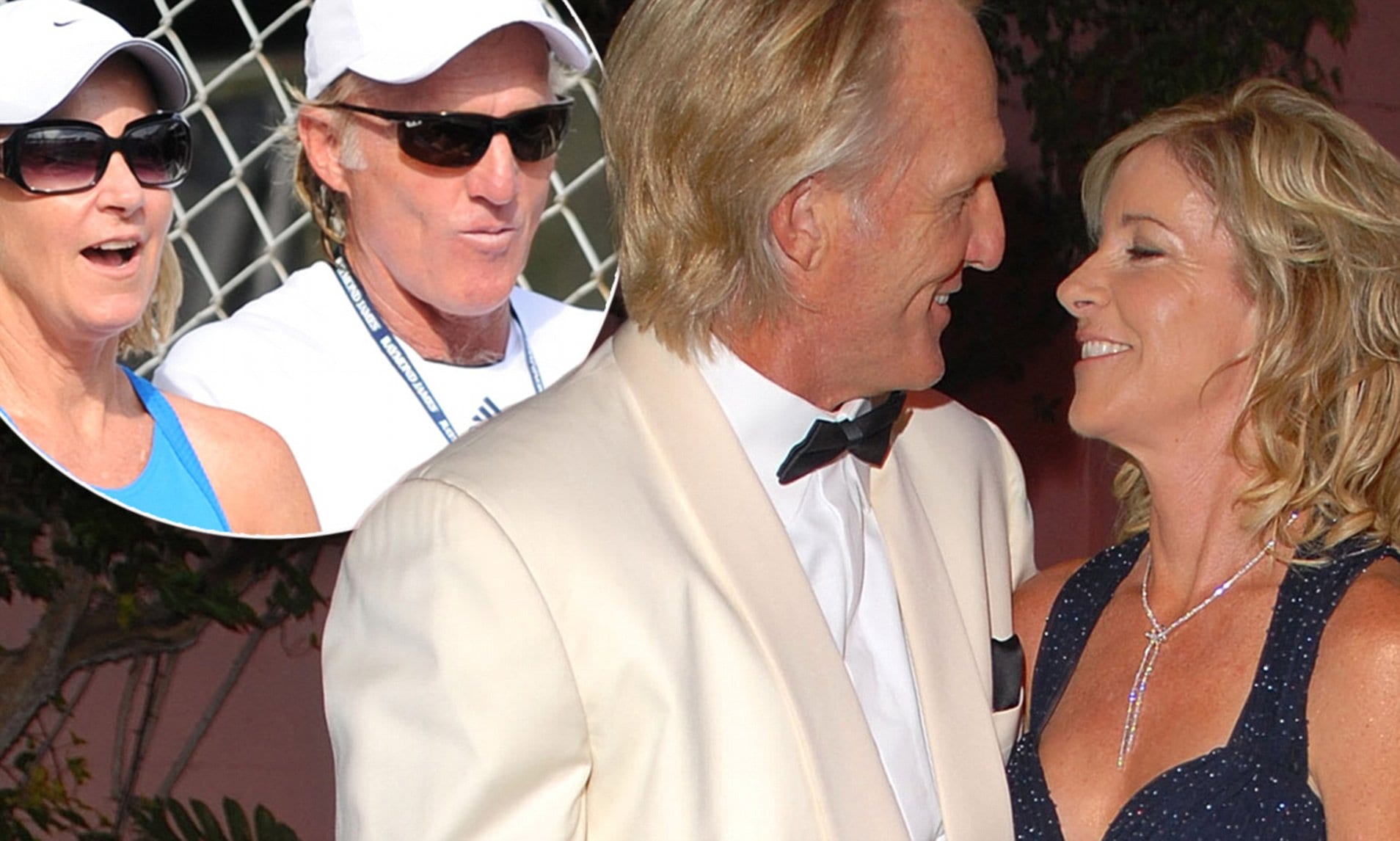 However, she still feels like she still loves and can rely on her friend Andy. The tennis star has gone on record and admitted that when she is on her death bed, Andy is going to be there. As the divorce threw her on the brink of despair, Evert admitted that she spent a lot of time crying and reading self-help books. She recovered with therapy, yoga, and exercise. Moreover, Evert explains how it is hard for her as a strong woman not to wanting to be dominated but also not wanting to walk all over a partner at times.