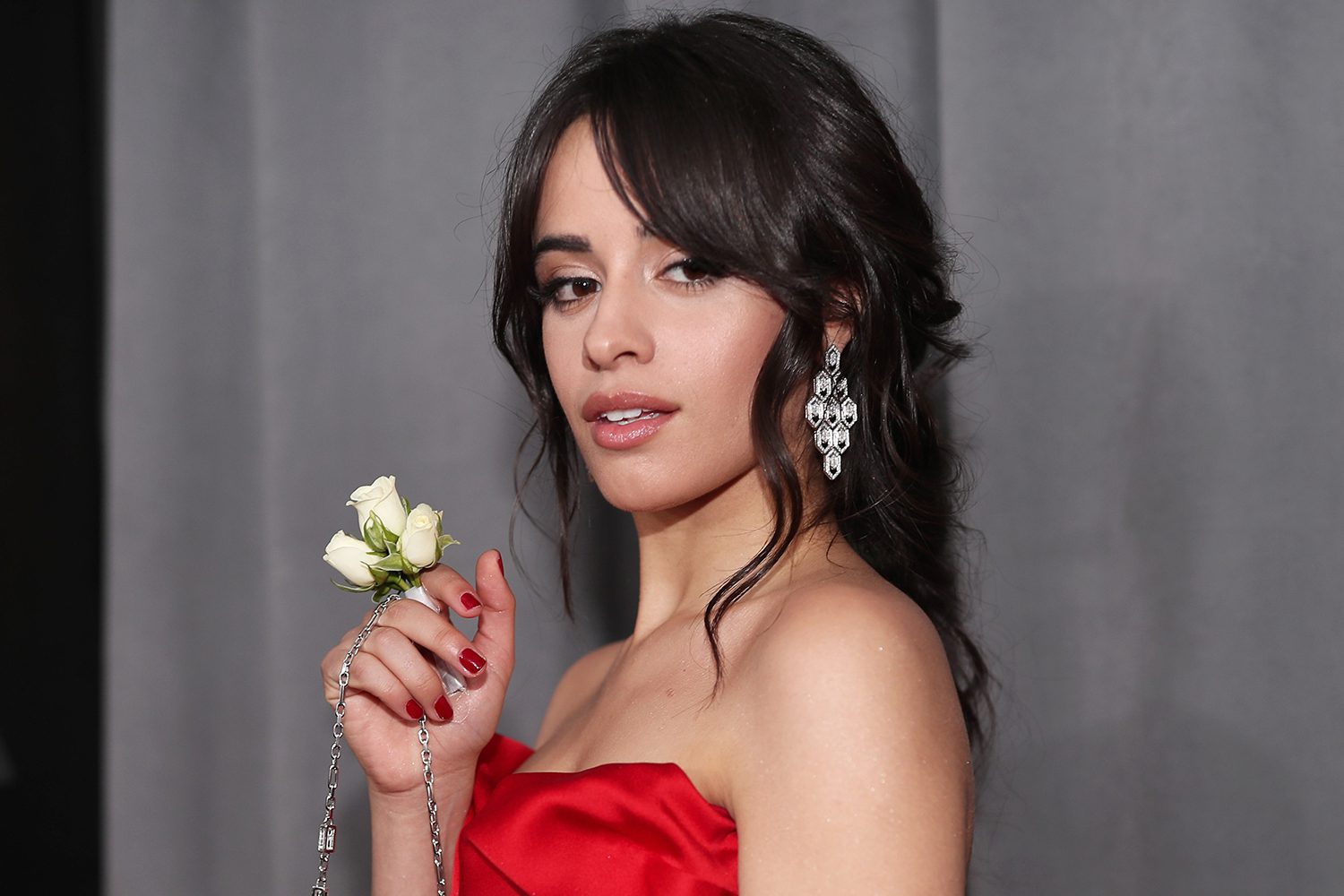 The sudden rise of this particular question came from the pictures that went viral on social media on July 9. Basically, these were the pictures of Camila Cabello from her hiking outing. Thus, the question that, Is Camila Cabello Pregnant? Became a trending and hot topic for everyone. After all, big stars such as Camila can never expect that she can ever run from the limelight. All of these people, her fans, or haters are desperate to know every detail about big artists like Camila. Being the center of attention to every person in public, these stars can surely never expect privacy or private lives. Let us find out more about whether Camila is really pregnant or is just another rumor that was seen to spread like fire in the whole industry.

From the recent images of Camilia’s hiking adventure, everyone was amused to notice her weight gain. From her sudden increased weight pictures, every single detail about Camilia is now trending. Since every person has their own way of thinking, there were numerous comments passed on about her recent pictures from her adventurous trip. Some passed hatred, while others were giving out positivity to her healthy appearance. Meanwhile, there were questions raised about whether she got pregnant or not? Should people expect the birth of young Shawn Mendes in advance? And much more. To clear the air of doubts, Camila Cabello isn’t really pregnant.

Camila Cabello is a native of Havana, a place in Cuban. And was born on 3rd March of the year 1997. The star grew up in the East of Havana in Cojimar. She is an American singer as well as a songwriter. Her American citizenship was approved in the year 2008. Earlier, Camila used to attend her high school at Miami Palmetto High School. But later in the year 2012-2013, she left her school to follow her career in singing. Moreover, she was just in her 9th standard when such a thought got stuck in her mind. Later on, she completed high school and even earned herself a diploma. 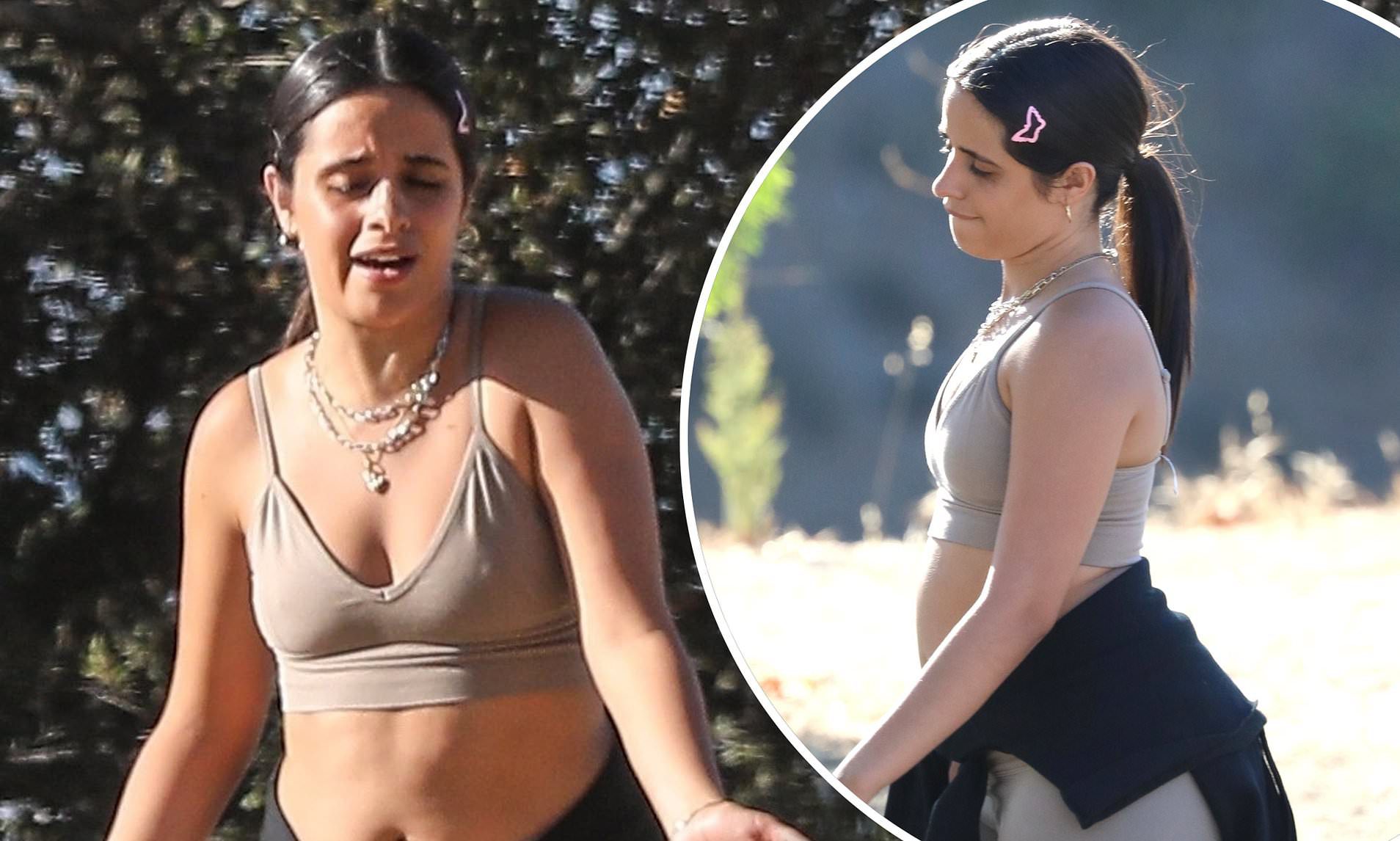 Camila showing up in crop top after celebrating her second anniversary with Shawn Mendes.

Her rise was observed when she went to The X Factor USA in the year 2012. Her participation gave rise to her new identity. She became a part of a band known as Fifth Harmony, which was an all-girls group. She started to date singer Shawn Mendes in July 2019. But their relationship has all been controversial. The two most loved singers were recently seen celebrating their second anniversary. Also, Cabello is currently staying at Hollywood Hills in Los Angeles in a villa-style like the Mediterranean.

The famous Havana singer literally clapped at her fans after she heard them talking about whether she got pregnant or not. This was seen in a post made on Instagram on October 26 Friday. She posted in front of a wall orange in color with a caption that meant that she did one right thing and that remains the right choice. It was the awkward way that she had her left hand was grabbing her abdomen. And thus, a beginning of the question-answer round of pregnancy began. Camilio even wrote to her fans not to be crazy. And that she was only feeding on delicious American food. Precisely, specifying to leave her belly alone. Cabello was seen in Puerto Rico, where she was wrapping her Never Be the Same Tour on Tuesday.

Camila and Shawn’s PDA moments at a game.

On July 9th, a photo went viral of the hiking trip that Camila went for. She was wearing leggings and a crop top. Basically, she was enjoying her pleasant time with her mother at Sinuhe Estrabao, a place in Los Angeles.  Tus getting into the limelight of her new look at the beach. Camila gave a brief answer to all those people who were commenting random things on her newly released pictures, and that too with love. She broke the silence and responded to her fans by saying Thank you. Thanking them for the love that she got from everyone yesterday as well as today. This was all about Is Camila Cabello Pregnant? Stay tuned for more such updates.

Also Read: Is Lizzo Pregnant, Who Is The Baby’s Father?