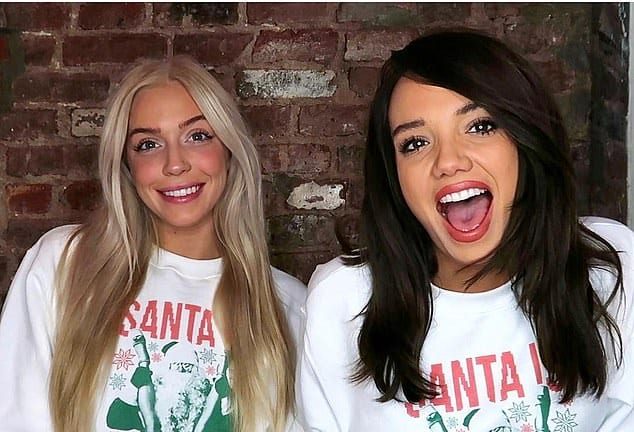 On May 19th, Wednesday midnight the season finale of the famous podcast ‘Call Her Daddy’ was aired. This left many of the show’s die-hard fans anxious and concerned about whether this meant the end of the show itself. ‘Call Her Daddy’ is a podcast created by Alexandra Cooper and Sofia Franklyn in 2018. The series which features relationship/sex advice, interesting stories, and anecdotes, Sharing of embarrassing moments, and some classic girl talk, made the two girls to overnight stars.  The show was initially created independently by the two girls, but later, Barstool Sports, a sports and pop culture blog founded by David Portnoy decided to produce it.

In 2020 Cooper and Franklyn had a public dispute with David Portnoy. This resulted in Franklyn leaving the show and starting one on her own called Sofia with an F.  However Cooper, and Barstool Sports got into an agreement, and she continued to host the show which had by then won over millions of fans around the world. Also, there was no significant backlash from fans of the show following Franklyn’s departure. Many even ridiculed her decision. The show that was started in 2018 rapidly grew popular, with downloads increasing from 12000 to 2 million in just two months.

The idea of hosting such a show originally occurred to the two girls while at a bar in Austin. It’s a show filled with gossip, drama, comedy, relationship, dating, and sex advice. It was also about life in New York City and the lifestyle of Millenials in general. While the show hosts Cooper and Franklyn were roommates who, with their honest and cheeky exploration of female sexuality had millions of listeners hooked, some of the episodes featured celebrity guests. In 2020 the show was among the top 20 most popular podcasts on Apple podcasts and the fifth most popular on Spotify. 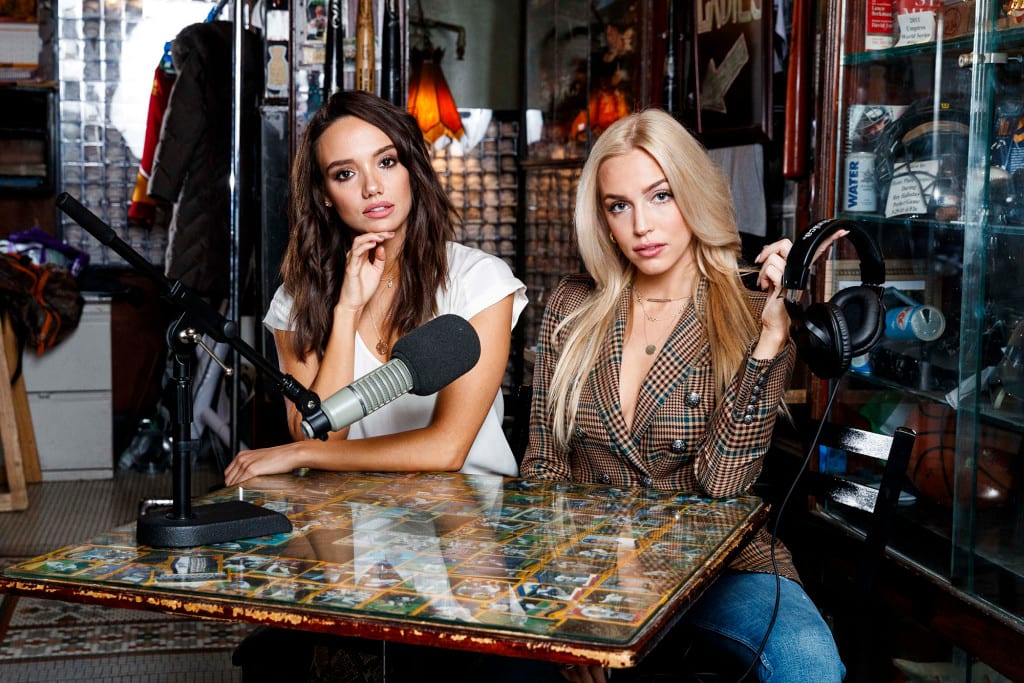 The show aired its season finale on May 19th, 2021 and this left quite a lot of fans anxious about whether they were wrapping up the show itself.  Cooper put their doubts to rest by pointing out that it was just a season finale and not the show finale. The podcast could be referred to as the Millenials version of Sex and the city in the way in which it made people comfortable with discussing intimate topics publicly. The girls had created a vocabulary of their very own which only regular listeners would understand.  The show began with the girls discussing how they met and also their individual backgrounds.  The typical Call her daddy format involved the girls sharing interesting stories from their lives with a no-holds-barred approach. This gave it the feel of eavesdropping on the conversation of two regular twenty-something girls. 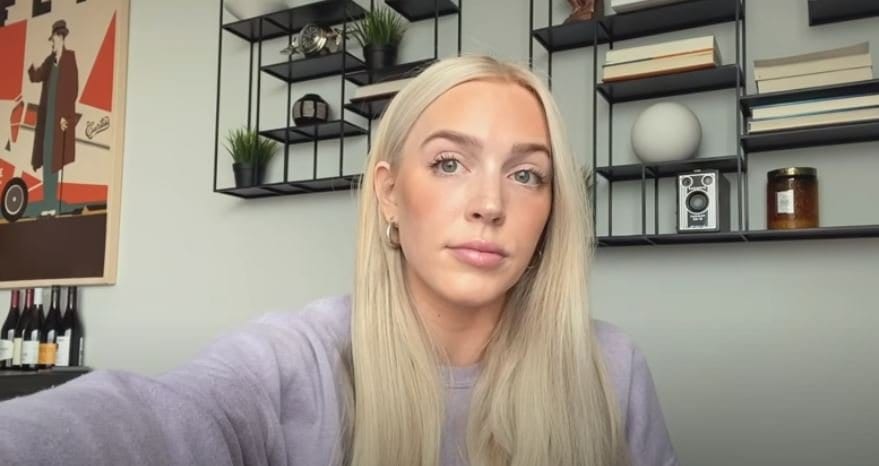 Not everybody has the same opinion about the podcast. There are listeners who have expressed their concern over listeners being fed with the wrong ideals. The idea of two women being so explicit about their personal lives did make some listeners uncomfortable. Some believed that in the guise of female empowerment, these women were upholding misogynist and heteronormative beliefs and practices.

Is Call Her Daddy Ending?

The show ended with Alex’s promising the Daddy gang that this was it for the week’s episode. She added that she would like to clarify that this was a season finale and not a series finale.  She promised that we would be getting a whole lot more of Call Her Daddy and that she will be back in a couple of weeks.”There have been talks and speculations about the podcasts being renamed or rebranded. However, this remains to be confirmed. Watch this space for more details.

Cooper on her own

Cooper has totally proven her capability of hosting the show all on her own. She brought in celebrity guests like Miley Cyrus, Olivia Obrien, and David Portnoy, which significantly upped the ratings of the show. She also revealed a humane side of hers by talking about more serious issues like mental health, the LGBTQ+ community, her [personal struggles with low self-esteem, etc. So, all we can say is ‘Way to go Cooper!’