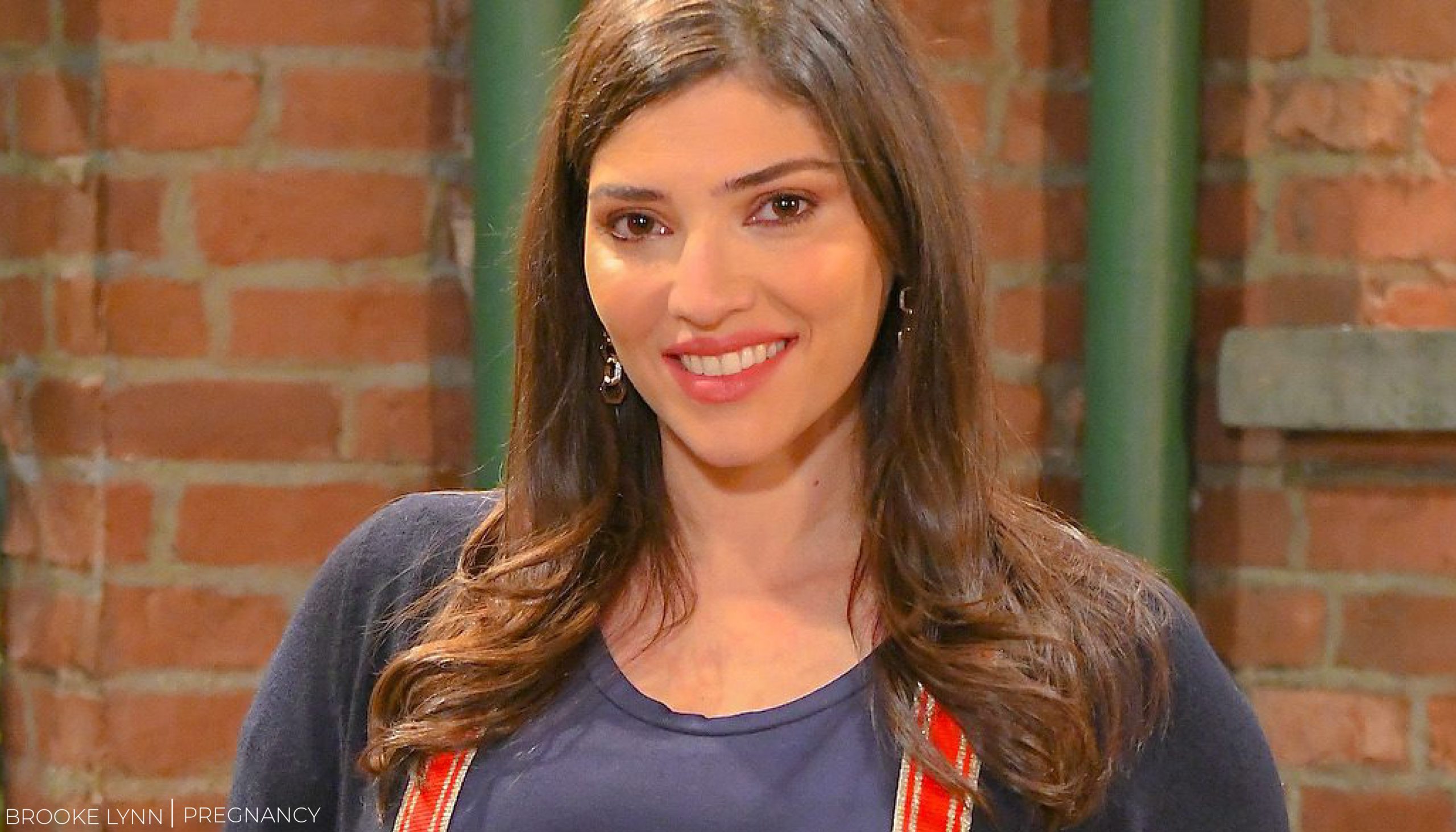 The fans might be excited to see their favorite star Amanda Setton back on the show, General Hospital. She went on a break from the show in August 2020 and was temporarily replaced by Briana Lane. Now, she is back on the sets and has rejoined her team. There is no doubt that the fans were missing Amanda, who was playing the role of Brook Lynn in the hit ABC show General Hospital.

Amanda Setton is a 35 years old American actress who appeared in several series such as Gossip Girl, One Life To Live apart from General Hospital. Born in New York City, Amanda was born in a Jewish family. The actress majored in drama at Ithaca College, where she completed her graduation in 2007.

Setton made her debut in a comedy play in Off-broadway Theatre in Manhattan, New York. The play’s name was Love, Loss And What I Wore, and it was released in 2011. Also, the actress made an appearance in the first half of Season 1 of Fox Comedy The Mindy Project. She even made a guest appearance on the pilot episode of the CBS crime drama series Golden Boy. Apparently, her role in Golden Boy turned out lucky for her because, on the same day, she was cast in the CBS sitcom The Crazy Ones. She even went on to portray Dr. Mindy Shaw in the fifth season of Hawaii Five-O.

In 2016, Amanda got her big break when she got the opportunity to play the role of Brook Lynn Ashton in the show ‘General Hospital.’ Apparently, GH Executive Producer Frank Valentini hired her without having her go through any audition process.

Amanda loves what he does on the GH show; that’s why in an interview, she admitted that during the hiatus, she missed being on the show. In continuation, she said that it was a lot of fun being on the sets. Setton stated that she missed being Brook Lynn, a character who has a heart of gold. Setton also said that she would be back in character soon. Now that Amanda Setton is back, the fans curiously want to know where she was during the hiatus? Is Brook Lynn from General Hospital pregnant in real life? Well, we will be covering it all in this article.

Fans might be happy to learn that Amanda Setton, Brook Lynn from the show, was pregnant when she was shooting before taking a break in 2020.

In an interview, she revealed that she and her husband were expecting their third born at that time. But after the delivery, despite being excited and happy to return to the sets and start the shooting again, it got delayed due to the Covid-19 restrictions.

She stated that she misses everything about the show. In addition, she said From Writers to editors and her teammates, she misses interacting and collaborating with everybody. She says that working in the show is not only about acting. In fact, it’s a lot more about fun. 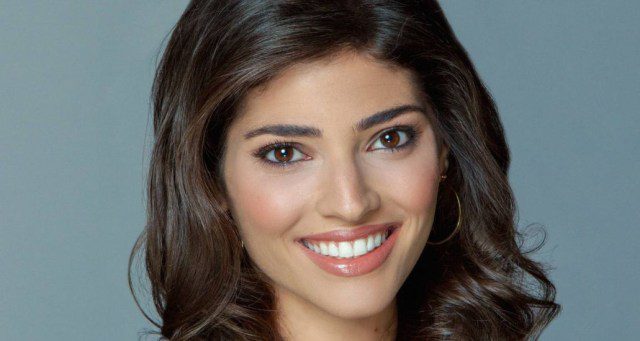 Who Played Brook Lynn On General Hospital In Amanda’s Place?

While Amanda was on maternity leave, Briana Lane was asked to play Brook Lynn’s role at the General Hospital. Now, fans might be curious to know who Briana Lane is? Well, let us tell you that Briana Lane is a 27 years old American actress and musician. She is widely known for working on several shows such as The New Normal and Young And hungry. On August 6, 2020, Briana posted on Twitter that she would be honored to play the fierce and brave character of Brook Lynn on the show. Briana said, “Working with such great and kind-hearted people for a legendary show has been a career milestone. 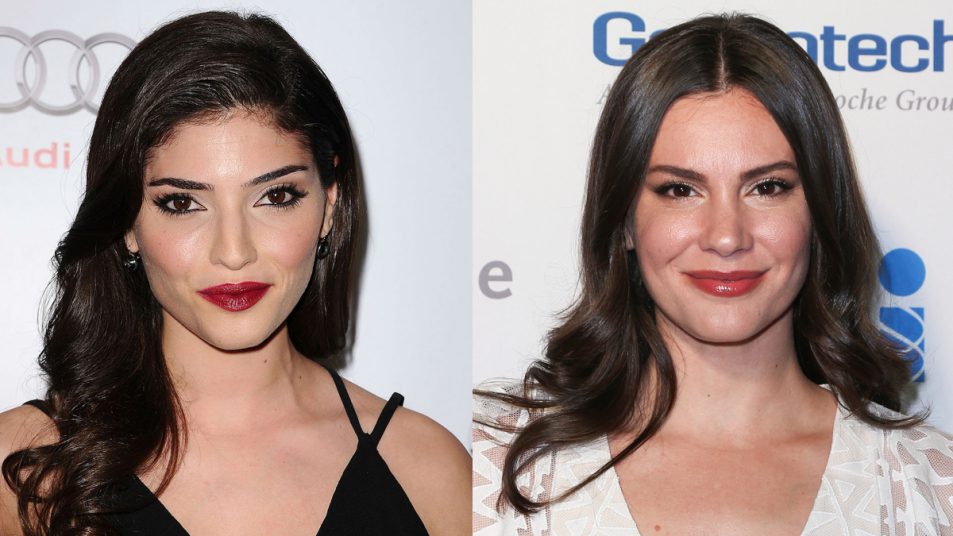 Amanda has always been a person who keeps her personal life private. In fact, she also doesn’t post much about her personal life. As we all know that Amanda is married, but not much is known about her husband. The only Amanda’s relationship that was not hidden from social media was with Adam Levine. They were together in 2013, but unfortunately, things went wrong between the two, so their relationship ended.