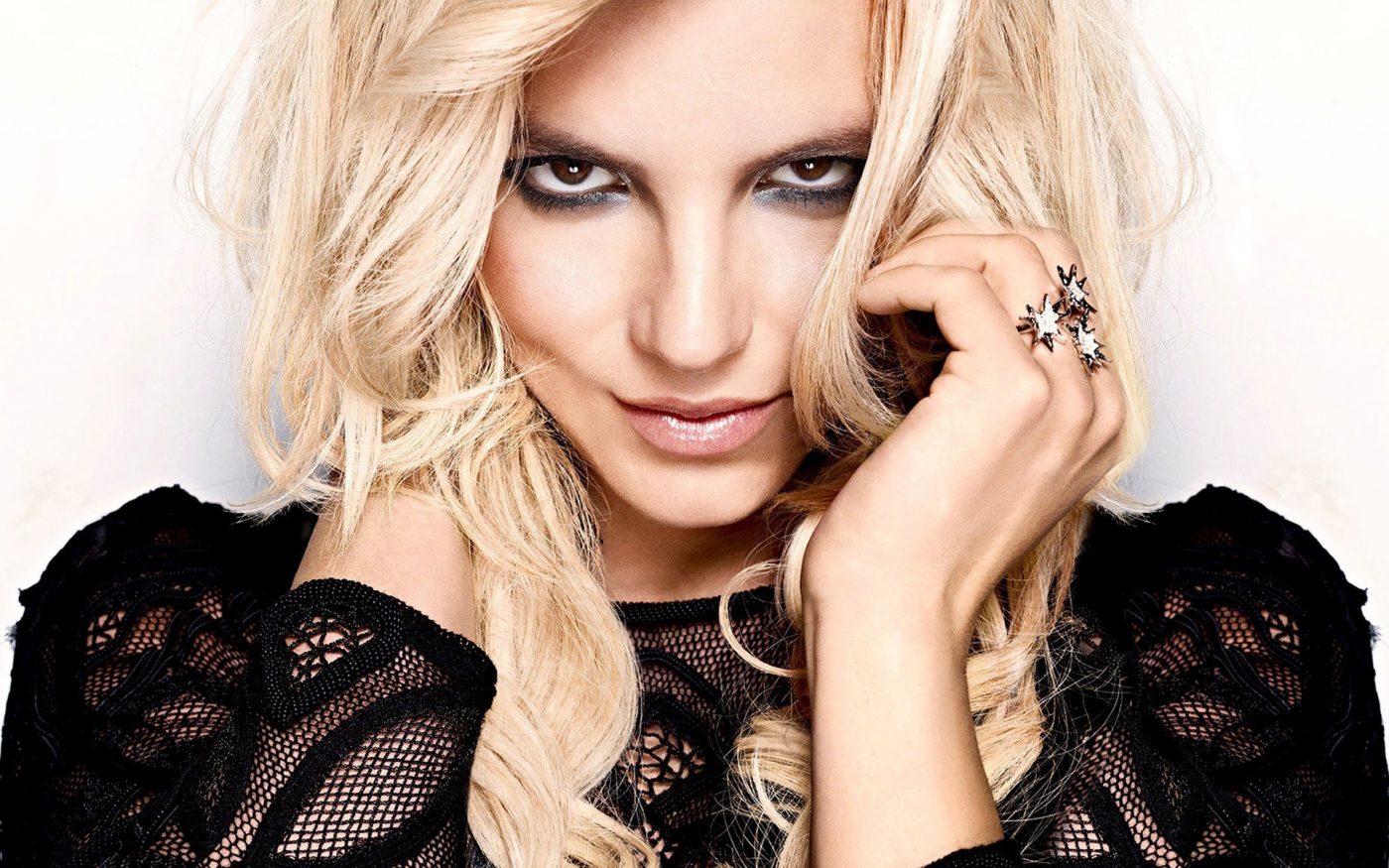 Britney Jean Spears was born on 2nd December in the year 1981. She is an American songwriter, singer, actress, and dancer. Moreover, she has influenced the revival of teen pop during the late 1990s and early 2000s. Hence, she is known as the “Princess of Pop.” Spears has appeared in the television series as well as in many stage productions. Furthermore, Spears, at age 15, has also signed with Jive Records in the year 1997.

Spears’ first 2 studio albums are certified diamond in the United States. These albums are ‘Baby One More Time’ in the year 1999 and ‘Oops!… I Did It Again’ in the year 2000. Moreover, these songs have been successful globally and are chosen as the best-selling albums. Thus, this has made Spears the best-selling teenage artist of all time. Nevertheless, her first title track is named as the greatest debut single by Rolling Stone in the year 2020. Also, the second album held a record for fifteen years for being the fastest-selling album by a female artist. 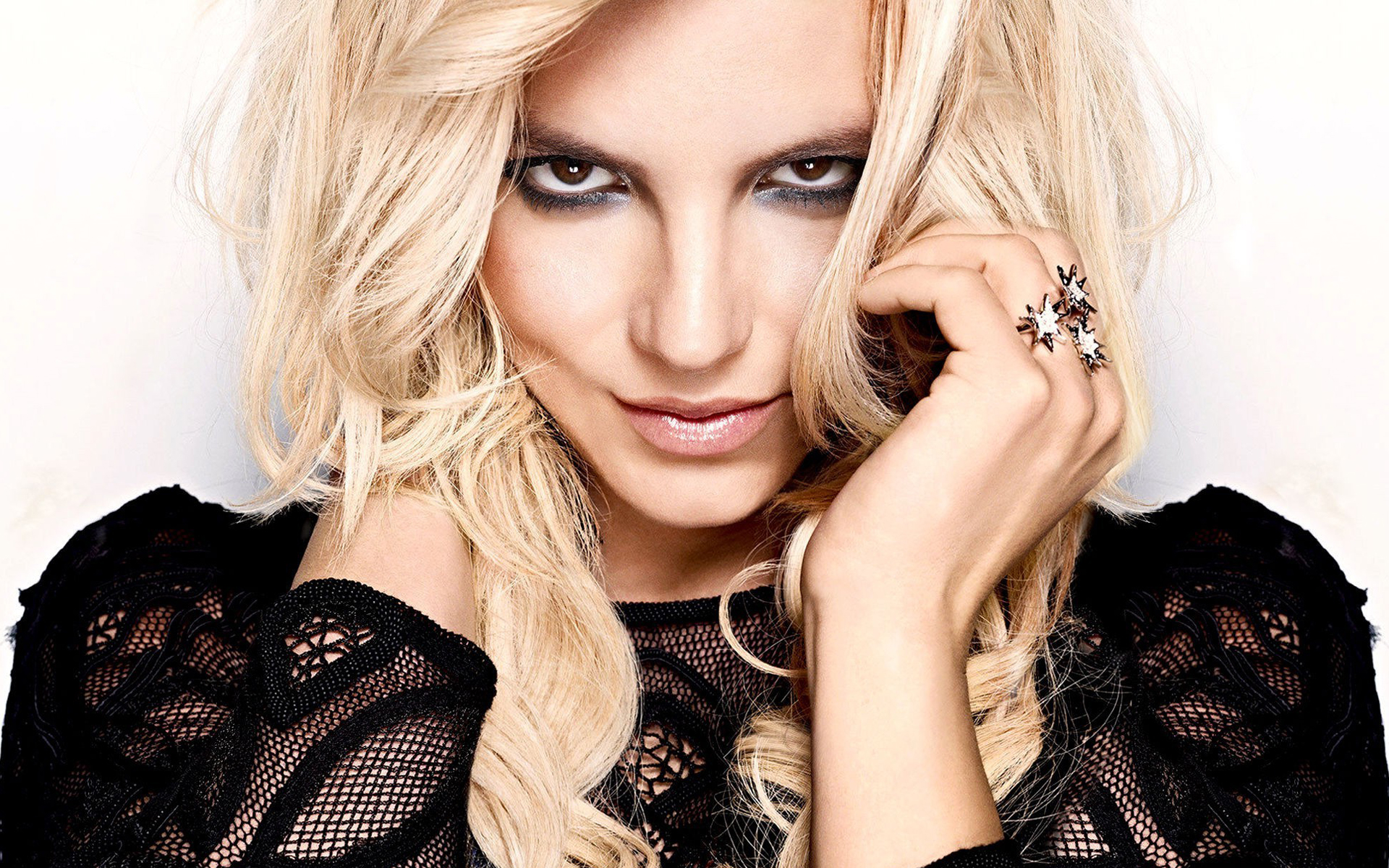 On 3rd January in the year 2004, Britney announced her wedding in Las Vegas with Jason Alexander. Moreover, Alexander is her childhood friend. However, Spears later changes her mind about the wedding and calls it off, stating it to be revelry. Thus, in the same year, in September, she marries Kevin Federline. He is one of Spares’ tour backup dancers in a low-key California ceremony. Moreover, they have a son named Sean Preston. Thus, Sean was born in the year 2005 on 14th September.

Britney Jean Spears and Sam Asghari met in the year 2016 on the set of the “Slumber Party” music video. Since then, these two have been together and dating each other privately. However, Asghari decides to announce their relationship in public. Moreover, he says that he will always support his partner and wants the best for her. Furthermore, he goes on to say that he will give her all that she deserves and wants. He is happy and thankful that fans are giving so much love to her. Also, he says that he is looking forward to leading a normal and amazing future with Spears. On the other hand, in an interview, Asghari says that they are a family and marriage is the whole point of every relationship. Thus, they might marry sometime soon. 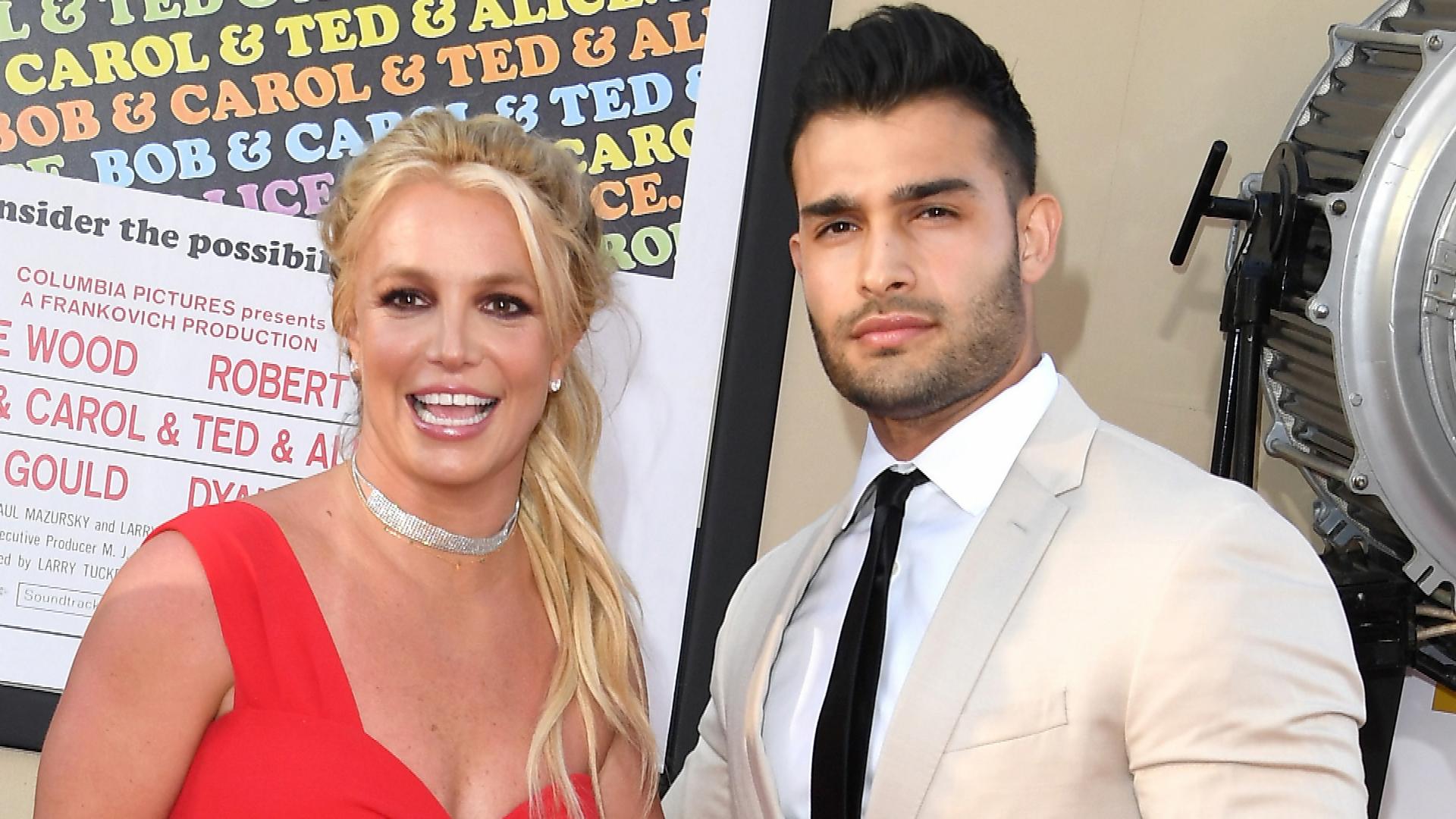 Who is Sam Asghari?

Sam Asghari was born on 24th March in the year 1994. He was born in Tehran, Iran. Moreover, they are four siblings, among whom he is the youngest. At the age of 12, Asghari immigrates to America with his father and settles down in Los Angeles. However, in an interview, he said that he was a masculine guy and played football. Also, he was in the police academy. Gradually, he walked his first-ever runway show in Palm Springs. Then he was 21 years old. Also, he went on further to book bigger gigs. This included Toyota Prius’ Super Bowl ad. Furthermore, he played a little part in the music video of Fifth Harmony’s “Work from Home.” Thus, eventually, he does a part in “Slumber Party” by Spears and meets her. 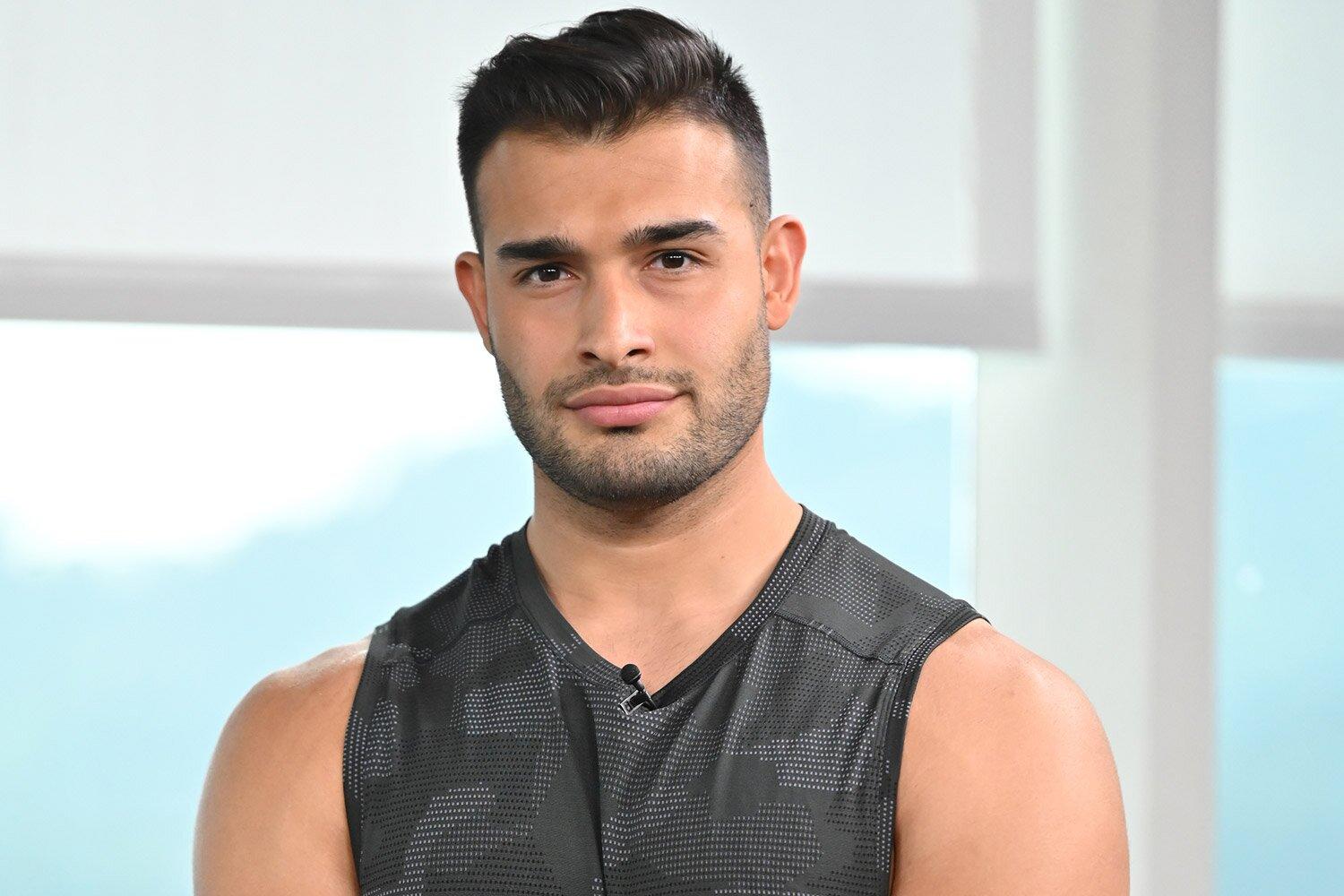 Apart from all these, he runs his fitness brand under the name of Asghari Fitness. This offers personalized training programs for the members. Nevertheless, it also provides them with meal plans that are customized. However, he is very active on his Instagram and keeps on updating his fans with his photos being jacked ridiculously. According to the personal trainer, both Spears and Asghari work out together regularly. Moreover, they work out at the home gym of Britney Spears. Thus, Asghari says that it is nice to work out with each other, and they do it a couple of times. Furthermore, Asghari feels that working out together makes them healthy not only physically but also mentally. Thus, it helps them to divert their minds from everything else and gives them peace.

Thus, it is quite clear that Britney Spears is dating Sam Asghari. Moreover, they might get married someday soon or later.

Also read: Is Brandon Calvillo And Lacy James Still Together? What We Know About The Youtube Star