Is Brandon Calvillo And Lacy James Still Together? What We Know About The Youtube Star 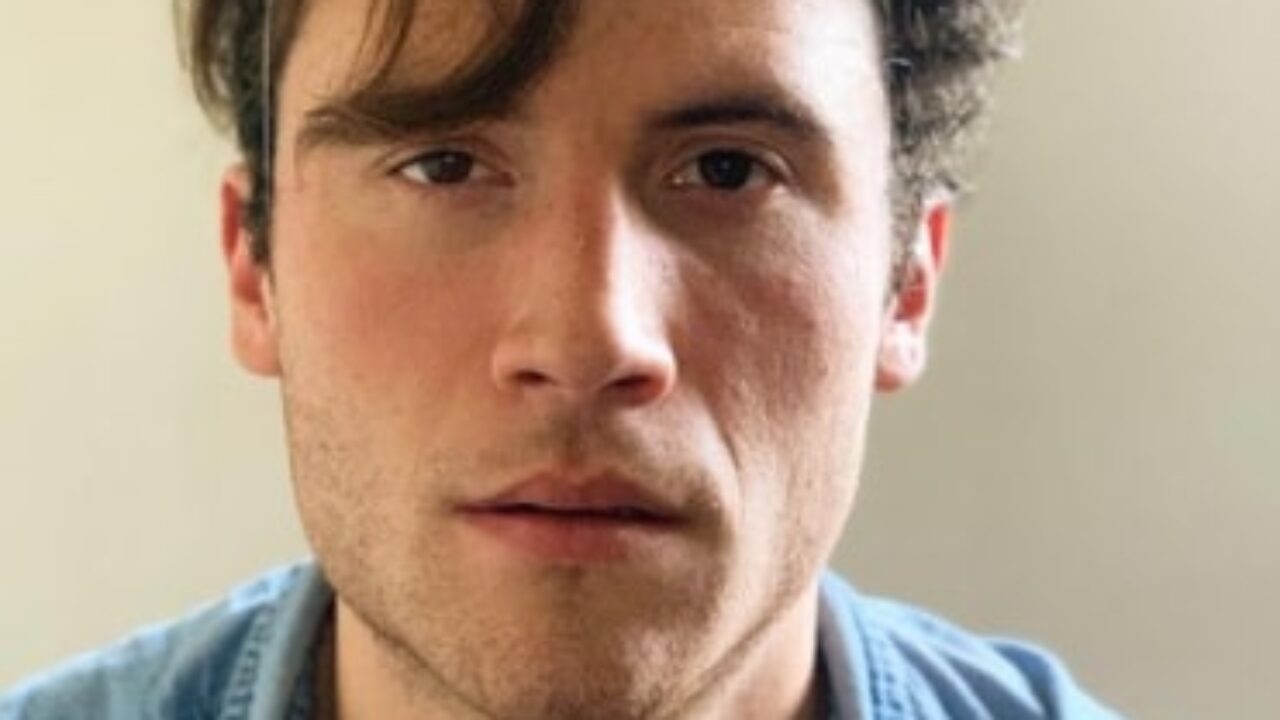 Brandon Calvillo was born on July 28 in the year 1994. He is an American actor as well as a Viner. Moreover, he is one of the members of the 1 million club. However, Calvillo was born in California. In some of his vines, he also features his parents. Calvillo has two brothers named Jesse Calvillo and Gregory Calvillo. Nevertheless, Jesse Calvillo is also a Viner.

Thus, to start with his career, Calvillo uploads his first-ever vine in the year 2013. Moreover, his work was loved by a lot of people around the world. Thus, by April, in the year 2013, he reached over 10,000 followers. Also, he has done a lot of collaborations with some popular Viners. These personalities include Jason Nash, Christian Del Grosso, Nash Grier, and Josh Darnit. David Dobrik, Thomas Sanders, King Bach as well as Marcus Johns are among the others with whom he has collaborated.

However, there have been certain situations in his life that have completely changed his image on the internet. There have been many talks regarding his present relationship with Lacy James. Thus, read here everything about the controversies going on about Brandon Calvillo and Lacy James.

What does Calvillo say about his relationship with James?

The twenty-four-year-old Brandon Calvillo is shocked for dating Lacy James allegedly. This is because James is just eighteenth years old. Moreover, Trisha Paytas is one of her recently deleted videos; she compares David Dobrik to Ted Bundy. Also, in the same video, she announced Jason Nash and her breakup. The reason behind their breakup was some improper jokes. Thus, she even reveals that Calvillo was dating an underaged girl knowingly.

This particular news has led to a huge storm all over the internet. Every YouTuber and other reaction channel have put forth their point of view. Moreover, watching all these reactions, both Calvillo and James decide to make a video. Thus, in the video, Calvillo expresses that both of them have never expected that they have to make this video. Also, he says that all the things being said about them over the internet are very bad rumours.

Moreover, he goes on to say that both of them have met on Bumble, a dating app. Thus, they began talking and spending time with each other. With time, they even started to hang out. Furthermore, Calvillo discloses that when they met, James was seventeen years old. However, he also confirms that they have never slept together. Thus, he goes on to say about their 3rd meeting. He says that being a YouTuber, he decides to record their meeting as a vlog. Thus, on 23rd February 2018, Calvillo releases his vlog. Moreover, the vlog shows Dobrik sitting at the back and was asking questions to the couple.

The truth behind Calvillo’s vlog

In this vlog, it shows that Dobrik asks James whether Calvillo is good at sex or not. To this, James answers “yes.” Thus, this video shows that both Calvillo and James share intimacy between them. On the other hand, as per the latest video uploaded by Calvillo, there has been no intimacy between them. Thus, these videos prove the truth in front of everyone. Moreover, it is prominent that the couple has been lying throughout.

Moreover, in the recent video, Calvillo goes on to say that neither David nor he knew that James was 17. Furthermore, he says that whatever James has said in that vlog was a joke. Also, they were unaware of the coming situations, says the YouTuber. However, one day posting the video, Calvillo notices a comment. The comment was from a girl who said that she was in the same school as James’. Thus, it is clear that the girl knows that James is underaged. Calvillo gets freaked out on seeing this also; James confirms the girl’s truth.

Theories began to be more prominent as all the comments regarding the age of James were removed. However, after all these, Calvillo clearly said that until she turns eighteen, their relationship is not possible. Again they filmed a video where they conveyed their grievances. Thus, they said that they are dating each other than a year now. Moreover, he said that he is 24 and James will soon turn 19. Hence, he doesn’t see any problem coming their way.

This is to conclude that seeing all these serious controversies regarding their relationship, both come to a decision. Thus, they have decided that they will continue with their relationship only after James turns 19 officially.

Rapper Hitman Holla Net Worth: How His Career Began?

A Week Away Review – Is It Based On A True Story?