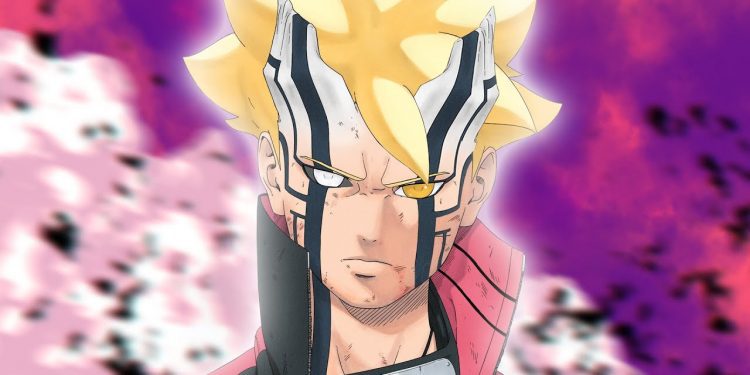 Much like his father, Boruto spends his teenage days with a monster residing within him. He is like a ticking time bomb that can bring about disaster in Konoha at any moment. For a change, Momoshiki is a lot bigger threat than Kurama and is much harder to deal with. His revival will not only cease Boruto from existence but also will take us back to the horrors of the Fourth Great Shinobi war that led to countless sacrifices.

Coming to the positive aspects, Boruto can unleash godly powers at the cost of losing his control bit by bit to Momoshiki. He gets a sudden boost in strength, stamina, and speed but often ends up losing control to the devil. For example, in the recent chapters, we saw how Momoshiki controlled Boruto and stabbed into Sasuke’s Rinnegan. Well, I know what you are thinking. Boruto’s condition shows striking similarities to what the Jinchuriki’s went through. Does that mean Boruto is Momoshiki’s Jinchuriki? Here’s everything to know.

What Happened to Boruto?

Thanks to the Uzumaki father-son’s massive Rasengan, Konoha was once again safe from an apocalypse level threat. However, that’s not all. Moments before his death, Momoshiki managed to plant his Karma on Boruto’s right arm. For those who are unaware of Karma, it is an Otsutsuki-exclusive technique that allows them to get reincarnated to someone else’s body after death. Once the revival is complete, the vessel loses its consciousness and body once for all.

Right now, Boruto is almost 80 percent Otsutsukified in the manga, and not even Naruto is sure of his son’s recovery. With no other option left, Naruto handed him Amado’s Byakugan suppressing pills that should slow down Momoshiki’s revival. However, judging from how Boruto lost control over his body in Chapter 65, I have started to doubt the pills’ effectiveness.

Also Read: Will Naruto Kill Boruto If Borushiki Goes Out of Control? A Complete Analysis

Is Boruto a Jinchuriki?

No, Boruto Uzumaki is not a Jinchuriki. The term Jinchuriki was used for the ones with tailed beasts sealed within them. In the dark days of the Shinobi world, Jinichurikis were often used as weapons by the Great Shinobi Nations. None of it is true for Boruto. Rather Boruto’s situation is a lot worse. Being an Otsutsuki vessel, Boruto poses a threat to the entire world. Nothing can stop the inevitable tragedy if Momoshiki Otsutsuki gets his hands on the chakra fruit.

How is Karma Bearer Different from Jinchuriki?

Jinchurikis are created by humans by sealing a tailed beast into someone through an effective sealing Jutsu. In most cases, the Jinchuriki creations are enforced up the tailed beasts to turn them into weapons. On the other hand, Otsutsukis willingly plant their Karma on someone else so that they can survive even when their physical bodies have completely been destroyed. That’s the secret behind those godly creatures living for thousands of ears without compromising their strength over time. Remember how Orochimaru wanted to take over Sasuke’s body for survival? You can relate the Otsutsuki situation with that.

Will Boruto Ever Become a Jinchuriki?

No, Boruto Uzumaki isn’t likely to become a Jinchuriki in the future. As we know, after the Fourth Great Shinobi World, all the tailed beasts were set free, and they parted ways. Only the Eight-tails and the Nine-tails stayed back with Killer Bee and Naruto, respectively. We initially thought that Boruto could inherit Naruto’s Nine-Tails in the future. However, Kurama’s death in the recent chapter completely nullified the possibilities of him becoming a Jinchuriki.

Coming to the other tailed-beasts who are freely roaming around, I don’t think Boruto will get his hands on any of them. Having Momoshiki within him is already a big enough problem to deal with, and I don’t think he will think about having another beast. Moreover, there’s no way Momoshiki will allow any third party to reside within Boruto’s body. The Boruto series pays little to no attention to the other tailed beasts, thereby hinting that the author has no plan to bring them back to the storyline anytime soon.

Also Read: What are the True Powers of Boruto’s Eyes? Is it an Otsutsuki Kekkei Genkai? 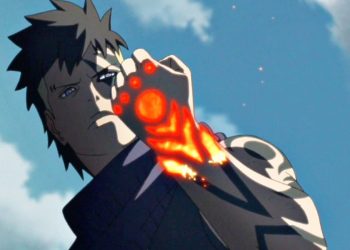