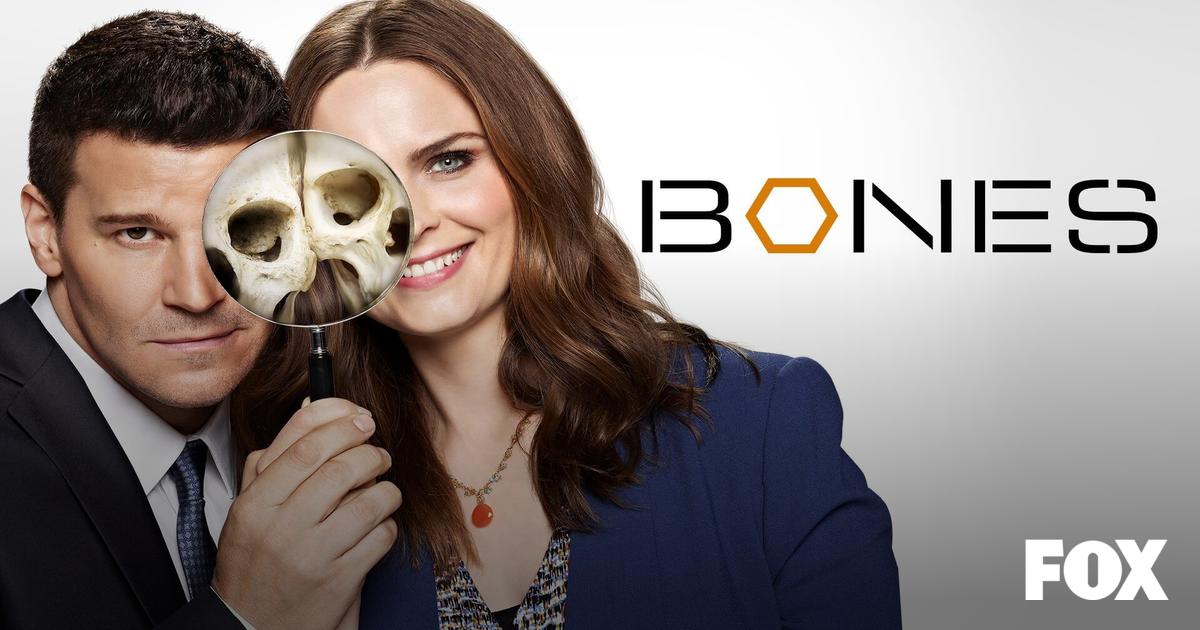 Fans might wonder, Is Bones Being Taken Off Hulu? The popular American drama series Bones has been a huge hit amongst viewers. The show made its way into the network back in 2005 and had run for a long till 2017. The show is loosely based on the book deemed down by Kathy Reichs, who was on board as the producer of the show as well. The show ran for as many as 12 seasons and was one of the biggest hits of the Fox channel. While the show was earlier streaming on Hulu, it seems like fans might be in for some heartbreaking news.

Created by Hart Hanson, the crime series focused on intriguing FBI cases concerning the mystery behind human remains brought by FBI   Agent Seeley Booth. While several other characters starred in the series, fans love the day-to-day drama coupled with the exact dose of crime! Believe it or not, but Bones is the longest-running one-hour drama series produced by 20th Century Fox Television! The show was applauded in dark overtime that was aptly coupled with humor. Let us take a look at all the details Is Bones Being Taken Off Hulu.

Is Bones Being Taken Off Hulu?

The popular crime drama series that originally aired on Fox and later has streamed on Netflix, MySpace and have been streaming Hulu over the years. However, fans are in for heartbreak as Bones is leaving Hulu soon! It is a surprise for fans as the series is heading to another streaming service. The hit show with dark humor is heading to some other streaming location. 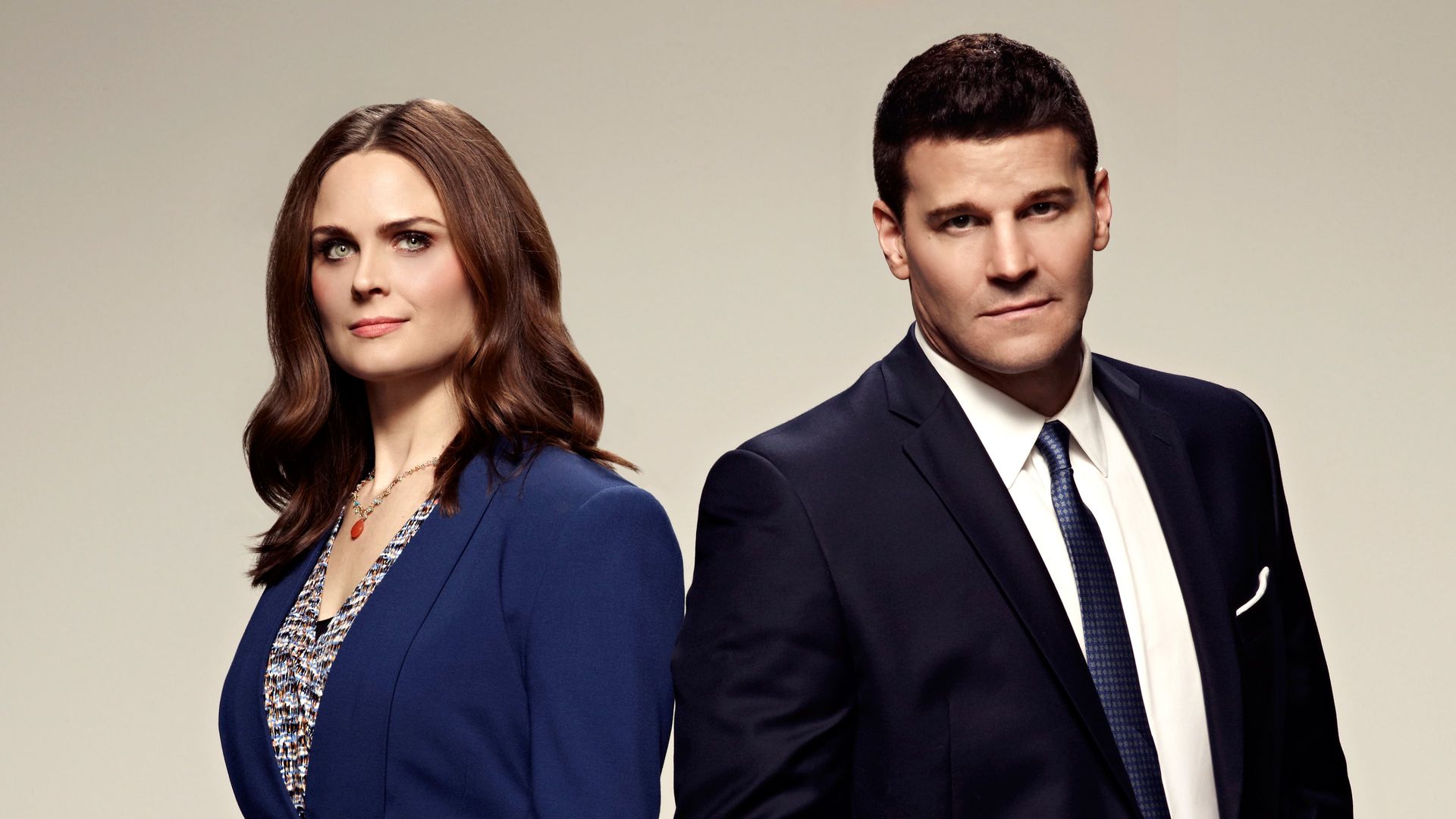 According to the warning message displayed on the streaming platform, the hit show has already left the platform on 28 August. As the show left, the platform gave fans a little under two weeks to re-watch Bones episodes as much as they can. Many Bones fanatics have taken to social media to express their surprise at the news. Some even expressed their views on the matter and how they need to binge-watch all the episodes at once!

Also Read: Who Is Idris Elba’s Girlfriend? The Dating History of one of The Sexiest Man Alive

Where Is The Crime Drama Series Headed Next?

While it is not yet known where the show is heading towards next, but it is plausible that the dramedy series may go back to Fox’s website. If that happens, viewers will be able to sign in through their cable provider to stream and binge-watch the series online. Hulu hosted the show for a long, and it seems like the platform is making way for some of their new releases while bidding farewell to these existing shows.  Take a look at one such fam post as she makes an important decision to binge-watch the entire show before it leaves Hulu!

My roommate and I have enough episodes left that if we watched with absolutely no breaks, we could be done in 3.48 days. Bones leaves Friday (5 days).

While fans are waiting to hear where Bones will stream next and which platform is going to be its next home. Fans are wondering whether they can also head to Amazon and watch the show as part of your Prime membership. Bones might also head towards Netflix as they have streamed the show earlier.

How Did The Long Tunning Series Come To An End?

Bones ran for 12 long seasons! The long-running series came to an explosive end in the form of a laboratory explosion at the Jeffersonian facilities. Bones former showrunner Hart Hanson regaled in an interview that he was discussing ideas with a successor, Stephen Nathan. Be Evie it or not, but the end of the show and the nature of it was actually decided ahead of time. 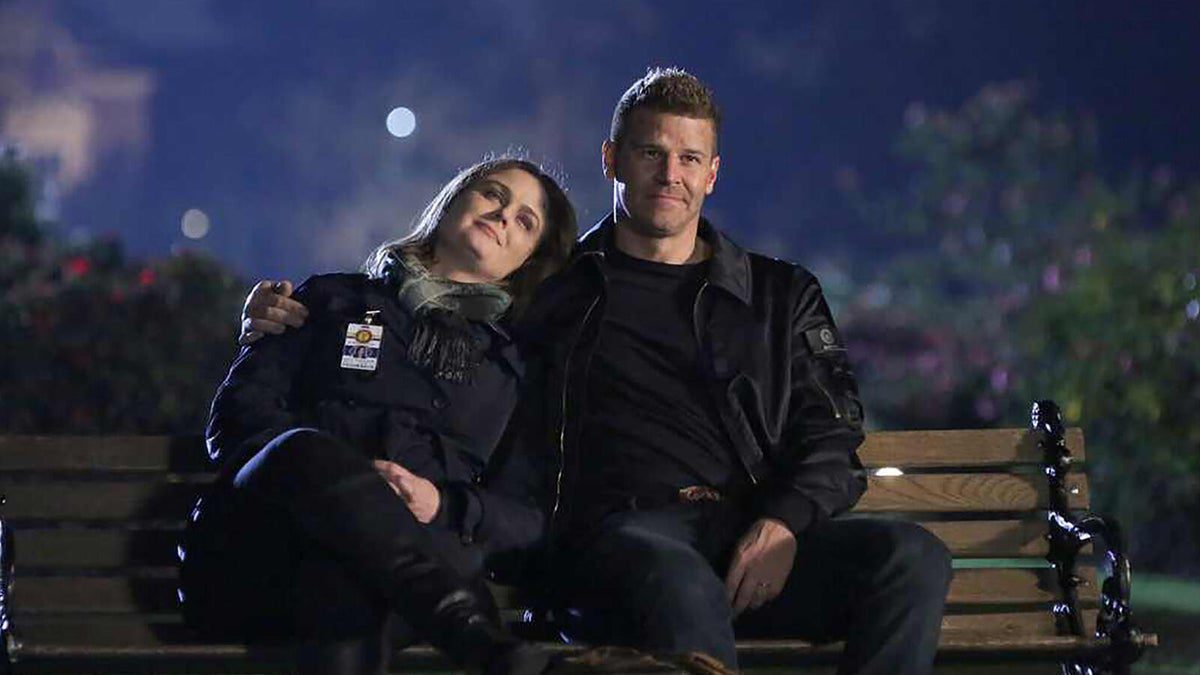 Is Bones Being Taken Off Hulu?

The former showrunner revealed that the idea of how their conversation went back to the time when he had with David Boreanaz while shooting one of the first Bones episodes back in 2005. Hart explained how he and David were standing beside craft services, and he says that he wants to blow up this lab! Hanson agreed and further stated that if the show lasts long enough, in the final episode, they will destroy the lab! It seems like way before the show came to an end, the fate of the show was already decided!