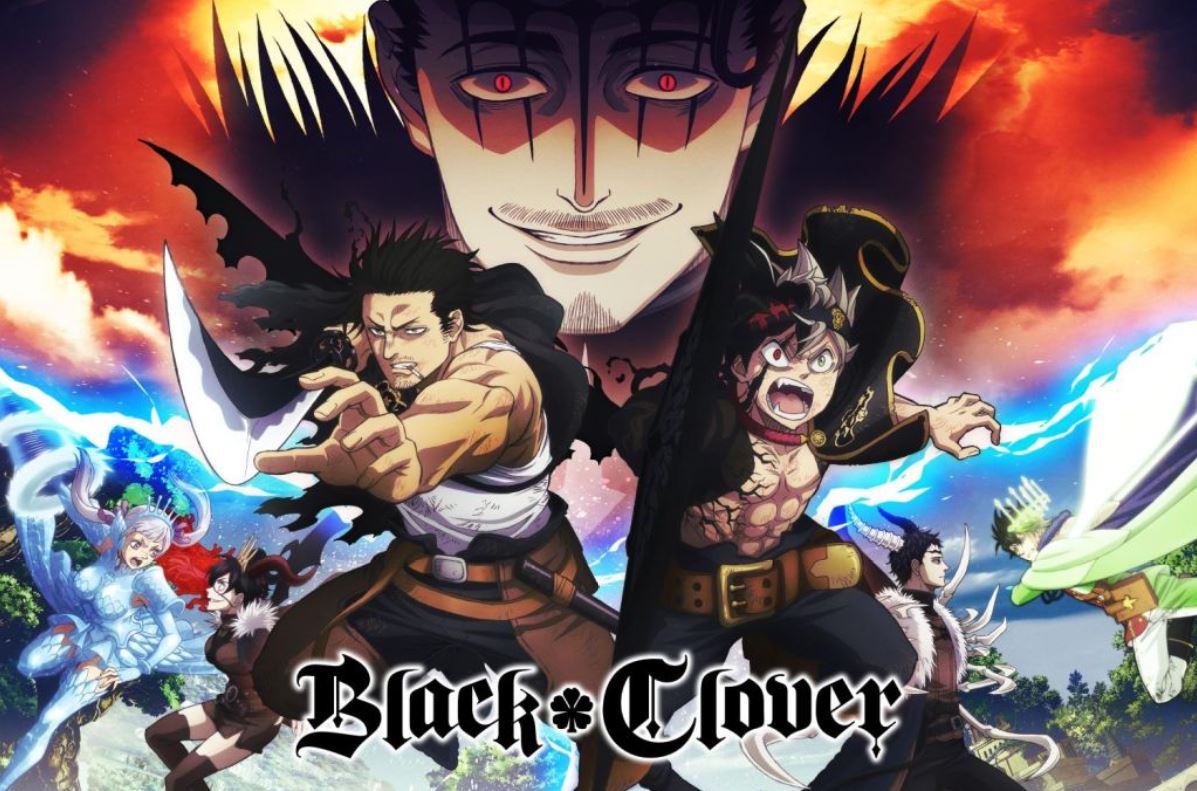 Black Clover is a manga series written and illustrated by the former Hungry Joker mangaka, Yuki Tabata. This manga series was serialized in the Weekly Shonen Jump, after which its anime was announced to be made by Studio Pierrot. Initially, at its announcement by Crunchyroll, Black Clover faced some backlash. The announcement claimed Black Clover to be the next big thing which has caused an uproar within other anime fandoms. Finally, when it came out, the anime also was criticized a lot for the protagonist, Asta’s voice acting. This was because the character would keep screaming at the most unnecessary of times. This was soon rectified, but this wasn’t enough to convince the prejudiced anime fans to come back and give the anime another try.

The anime kept ongoing while having moments where it went trending, thus creating an interest among the viewers. Things finally seemed to take a turn for the best, when Black Clover reached its Elf Reincarnation arc. Here we witness the first battle where both the protagonist and his rival were at their best and fought the toughest of foes. Now that Black Clover has reached the Spade Kingdom Arc, the anime has been trending almost every week. Making the viewers finally enticed enough to give Black Clover a go and witness this modern Shonen gem. 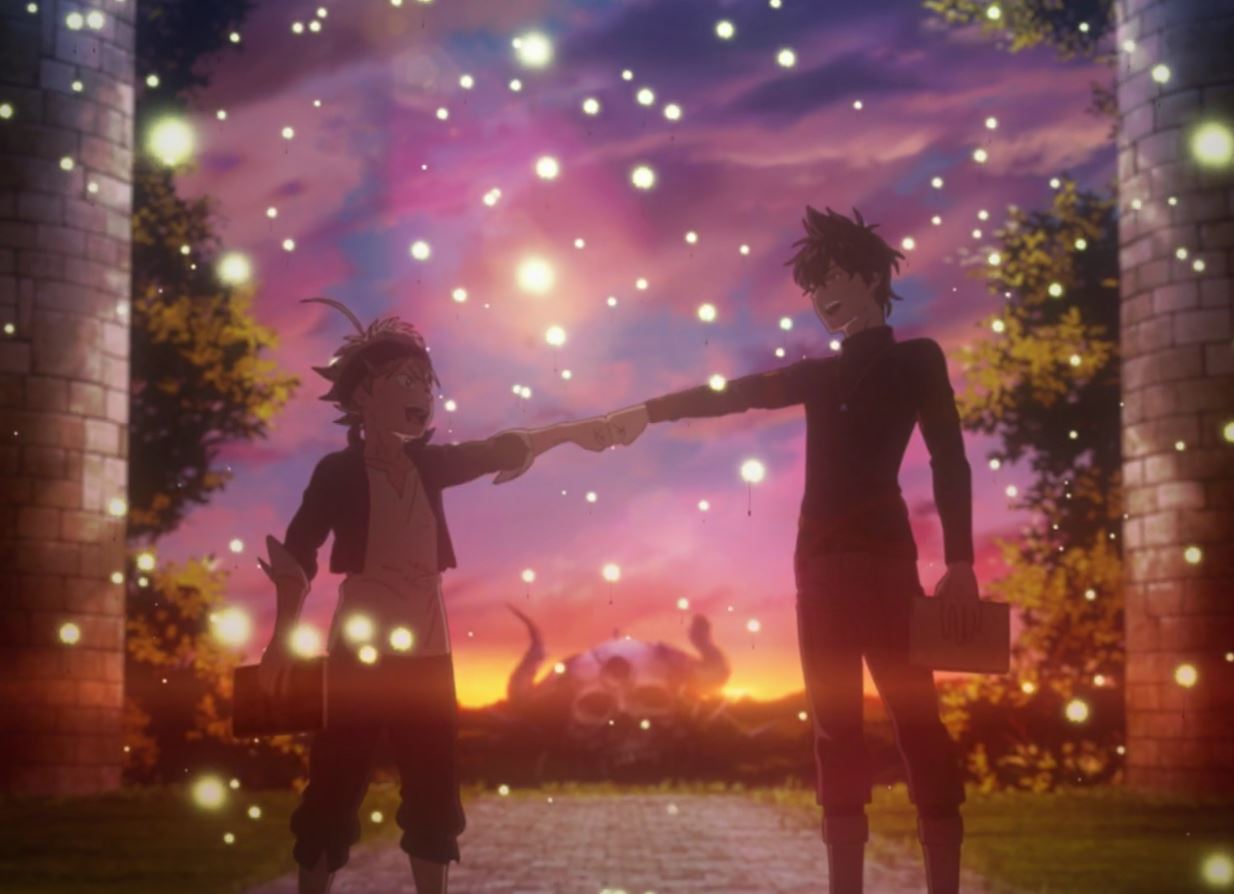 Black Clover follows the story of a boy named Asta, a young orphan. He was left abandoned at the door of an orphanage in Hage Village. Here, he grows up with his newfound family, where they are looked after by the Father and Sister Lily. In the Black Clover universe, magic is everything, and everyone could utilize mana to some extent. But, that isn’t the case for Asta as he seems to have no mana. Quite contrasting to this is, his rival, Yuno, who was a born prodigy, was able to use immense magical power to manipulate wind magic. Knowing that he is falling behind his rival, Asta trains his body physically to gain magical powers.

At the age of 15, during a ceremony, every kid receives their grimoires. During this, Yuno obtains the legendary four-leaf grimoire once held by the first Wizard King while Asta receives nothing. Later, when Yuno was being bullied, Asta comes to his rescue when he obtains the mysterious five-leaf grimoire. Through this grimoire, Asta receives the elf swords and Anti-Magic. Asta and Yuno both aspire to become the Wizard King, therefore, compete with one another to see who thrives. And as the first step towards their goal, they join their respective Magic Knight Squads, after which they embark on their intertwined journey.

Where to watch Black Clover? 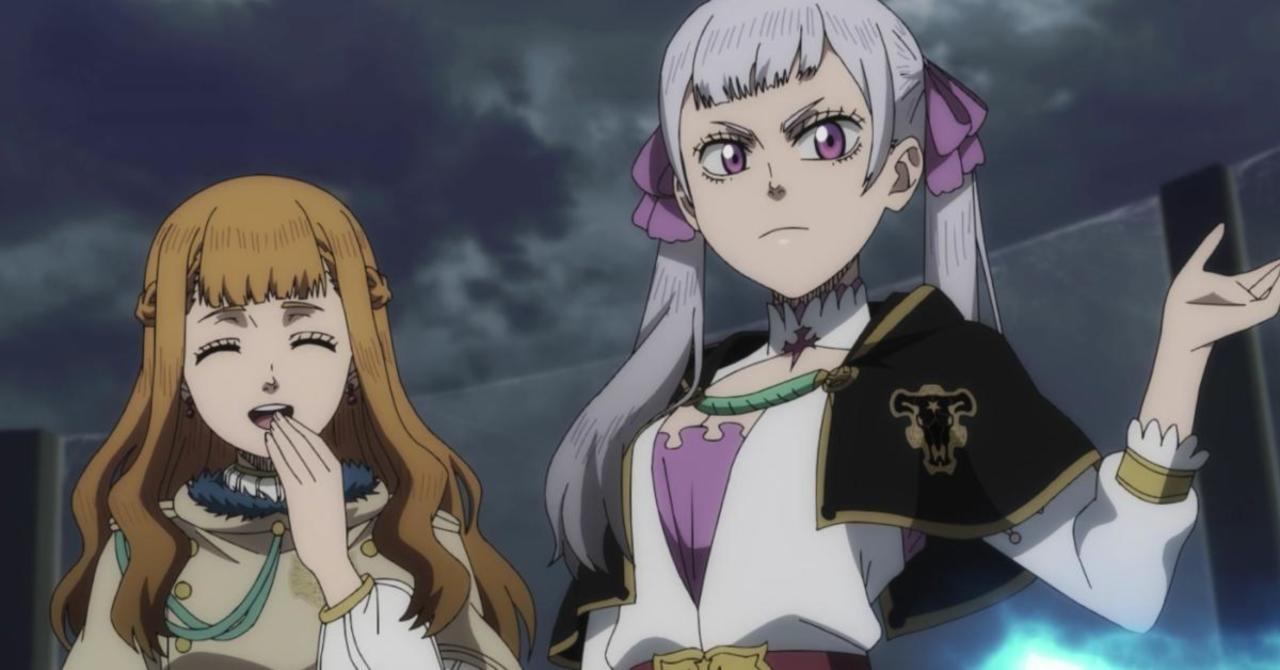 Now coming to the topic at hand, i.e. watching Black Clover. The anime Black Clover is, in fact, available to stream on Netflix but as of now, it only has its first three seasons on it. This is up to its episode 154, which is just before the ongoing Spade Kingdom arc. The anime is also available to watch on Crunchyroll, Funimation, Amazon Prime Video, and Hulu. While on the other streaming sites, the episodes available are only up to a point, on Crunchyroll and Funimation, new episodes are available as they come out.

Black Clover was announced to be ending at episode 170. As things look right now, this only will be a temporary break so that there is more source material for the anime to adapt. And according to the schedule, the episodes by Black Clover release every Tuesday. Typically, the anime comes out at 8:25 pm JST but right now, it is having some variations where it may release at 6:25/7:25 pm JST as well. Episode 167 is scheduled to come out at 6:25 pm JST, while the remaining 3 will come out at 7:25 pm JST. Be sure to change the above time to your local time zone to watch the episode when it airs. 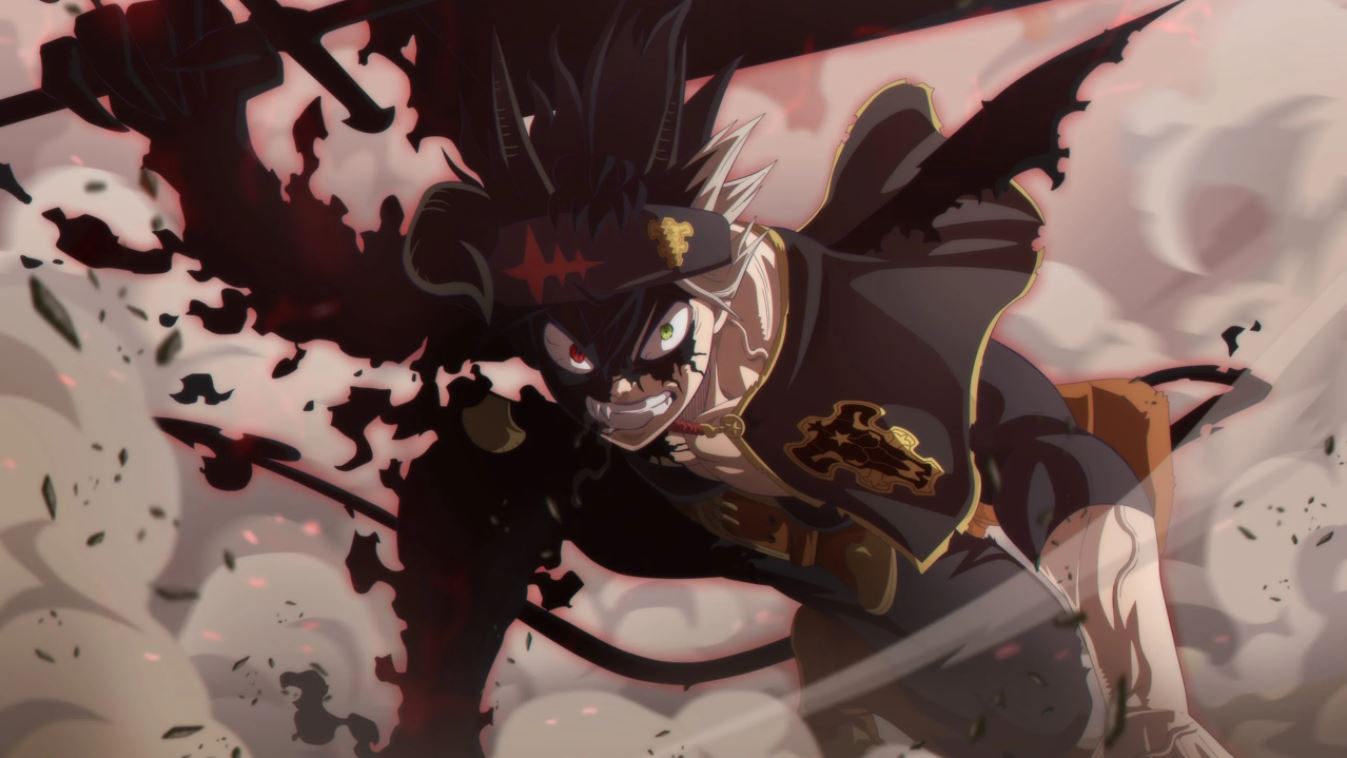 The anime adaptation of Black Clover is produced by Studio Pierrot. This is the same production team that produced hits like Naruto and Bleach. And right now it’s even producing Boruto. As, being a successor to Naruto, Boruto is the money maker for Studio Pierrot, and therefore their major staff is much focused on it. Meanwhile, Black Clover’s episodes were initially outsourced a lot. Now, it is headed by the talented animator Tatsuya Yoshihara. Through his guidance, the animation is back the way it is supposed to be.