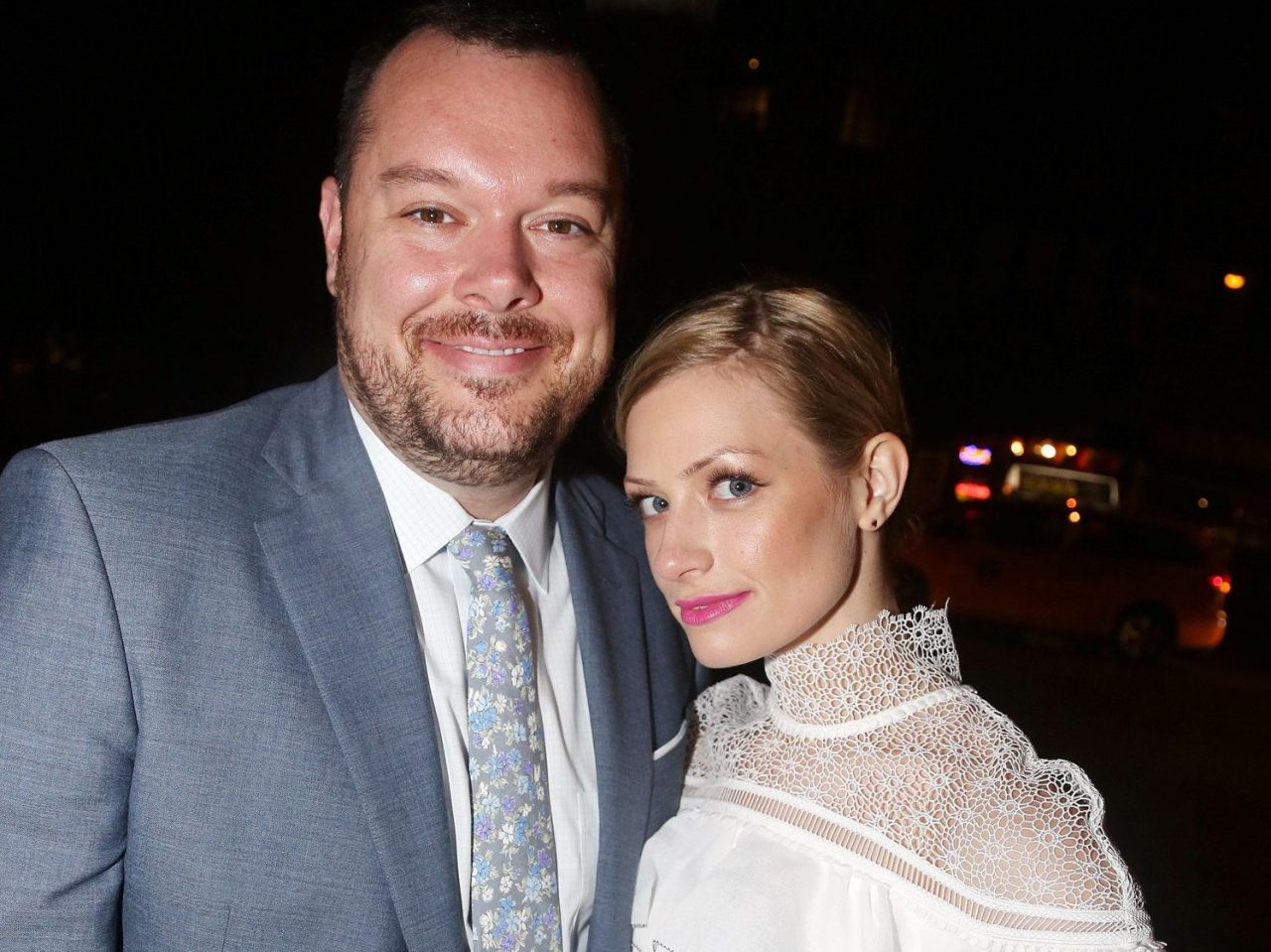 Is Beth Behrs Pregnant in Real Life? Elizabeth Ann Behrs, popularly known as Beth Behrs, is an American actress, comedian, and writer. She was born on 26 December 1985. Beth is well known for her role as Caroline Channing in the popular series 2 Broke Girls by CBS. Due to its popularity, the show ran for six straight seasons. Beth earned a lot of praise for her role and also gained popularity from it. She was nominated for Teen and the People’s Choice Awards. Beth made her debut earlier in American Pie Presents: The Book of Love, which was released in 2009.

After her role in American Pie, she stepped into the television industry and played the role of Caroline. After the success of 2 Broke Girls, Beth again went back to films. She starred in Chasing Eagle Rock and Hello, My name Doris. In the animated film Monsters University, Beth voice the character of Carrie Williams in 2013. She also voiced Moochie in Home: Adventure with Tip and Oh. Her second major role came as Gemma Johnson in the CBS sitcom The Neighborhood. She got the role in 2018. Apart from her acting career, Beth is also a writer. She has authored a self-help book. She also writes webcomics for young adults called Dents. SheHerdPower is a foundation that Beth started for the victims of sexual assaults. 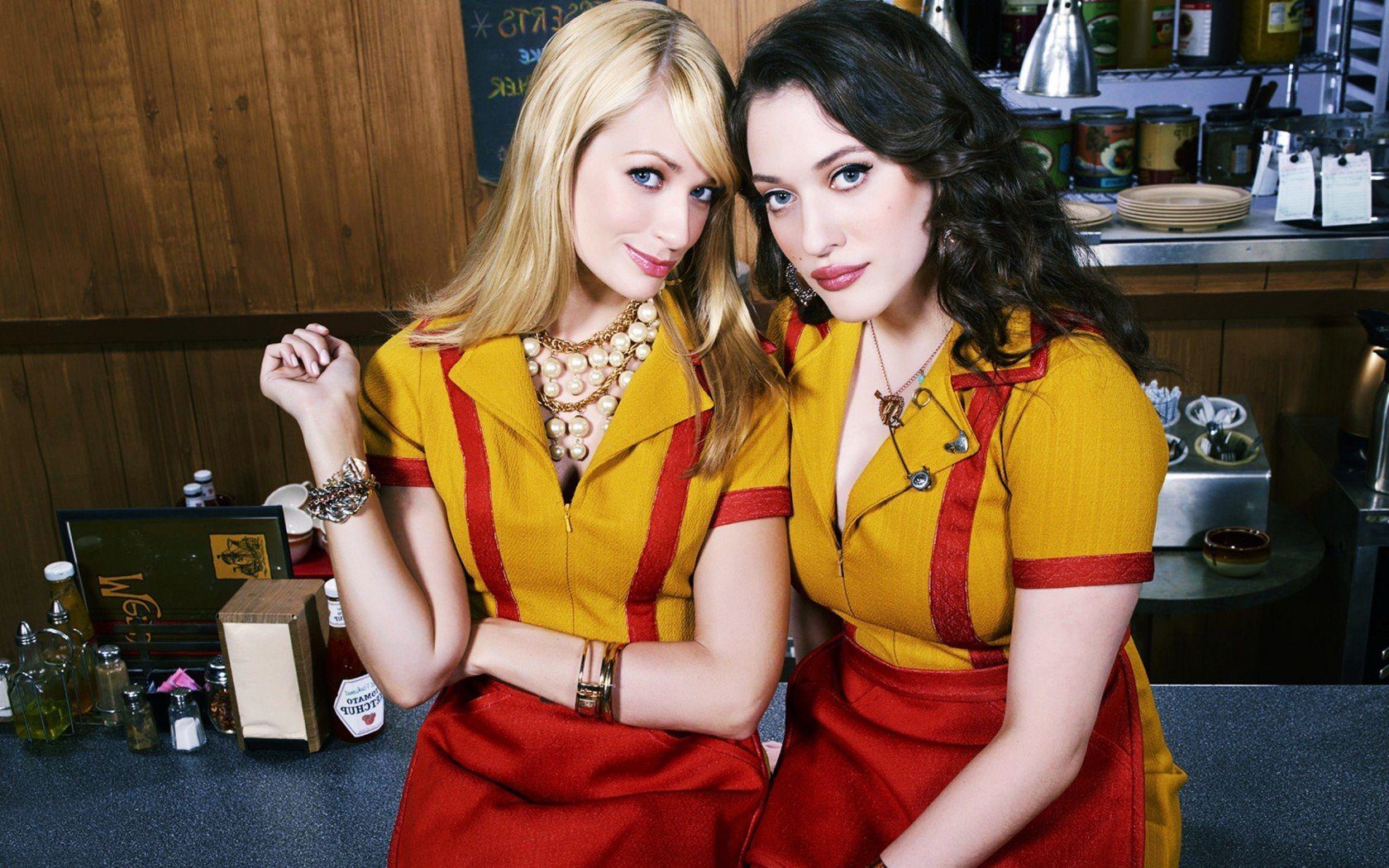 Also Read: Who Is Kat Dennings & What Is She Famous For?

Beth Behrs was born in Lancaster, Pennsylvania. She is the elder daughter of David Behrs and Maureen Behrs. Her father was a college administrator, and her mother worked as a teacher. She has a younger sister. Her family moved to Springfield, Virginia, in 1989 and later moved to Lynchburg, Virginia. She was raised in Lynchburg. She had been actively involved with theater since she was four. Not only that, but she also loved to play soccer growing up.

Her family relocated to Marin County, California, when he was 15. She was then accepted into Tamalpais High School’s highly regarded drama program. In 2004, Beth graduated from High School and later went to study at the American Conservatory Theater in San Francisco. She performed in the Dangling musical Conversations: The Music of Simon and Garfunkel. She is also a classically trained singer. Beth then went on to study acting at UCLA School of Theater, Film, and Television in Los Angeles in 2004. While she was in her senior year, she started auditioning for roles. She graduated in 2008.

Beth was in a relationship with actor Michael Gladis for almost six years before she got engaged to him on 10 July 2016. The couple had appeared together in a short film called The Argument in 2012. Later on 21 July 2018, the couple tied the knot at Moose Creek Ranch in Victor, Idaho. Beth had episodes of panic attacks and anxiety since her teenage days. In 2011, she began equine therapy to manage these attacks that had troubled her for years.

Beth is also a big country music enthusiast. She has presented awards at ACM, CMT, and CMA Award shows. She also appeared in Lady A’s music video for her song “Downtown”. Due to her love for country music, Beth began a podcast called Harmonics with Beth Behrs, where she interviews country musicians. She has called guests like Glennon Doyle, Geeta Novotny, Mickey Guyton, Barndi Carlile, and a lot more artists. 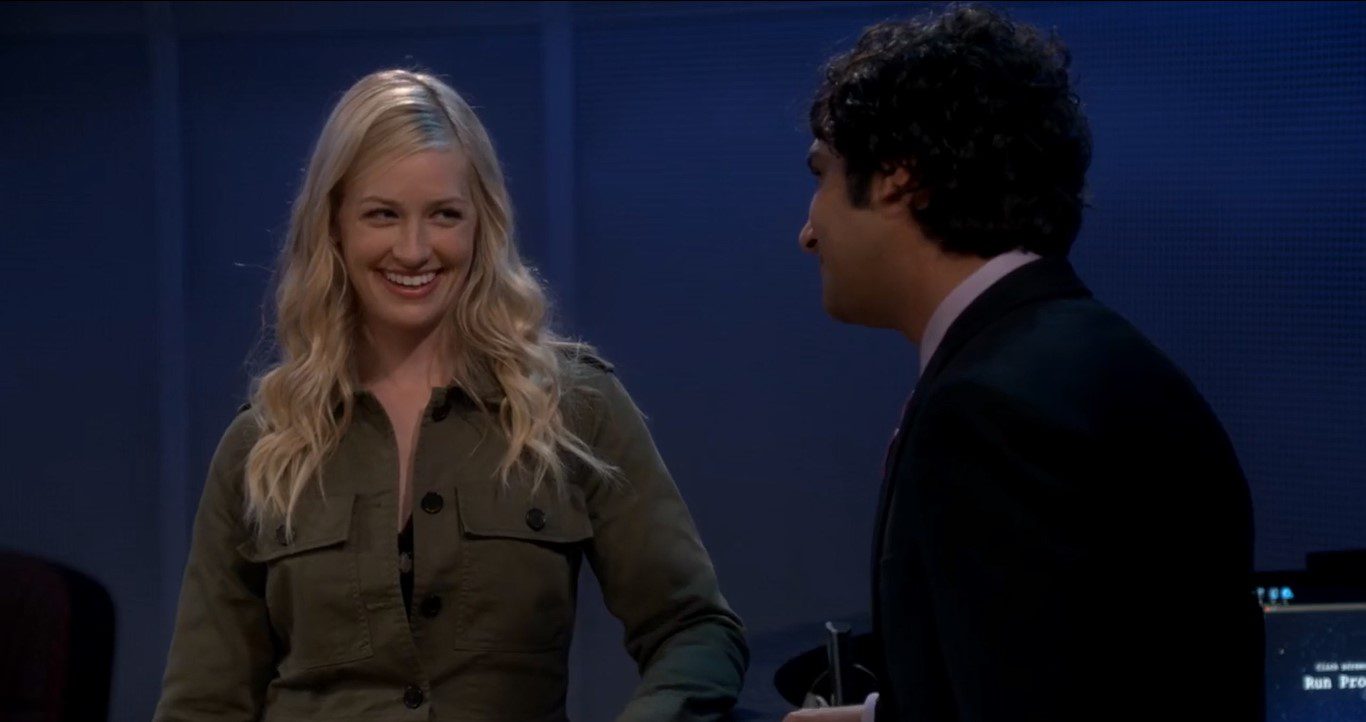 No, Beth Behrs is not pregnant. Ever since Beth was engaged to Michael Gladis, there have been talks about her possible pregnancy in 2016. Due to a recent episode of The Neighborhood, the rumors about a possible pregnancy have been on the rise. This was the second time since her engagement that Beth had to deal with pregnancy rumors. A tabloid started the conversations this time after suspecting Beth with a baby bump in a recent picture. This, however, is a baseless rumor. Beth Behrs is not pregnant. Nor she or her husband have made any public announcement about Beth’s pregnancy. The couple doesn’t have any kids. They have been focused on their respective careers even before their marriage, and this hasn’t changed since then. So Beth might not be pregnant right now, but since they don’t have any kids, we might get to hear the good news soon.