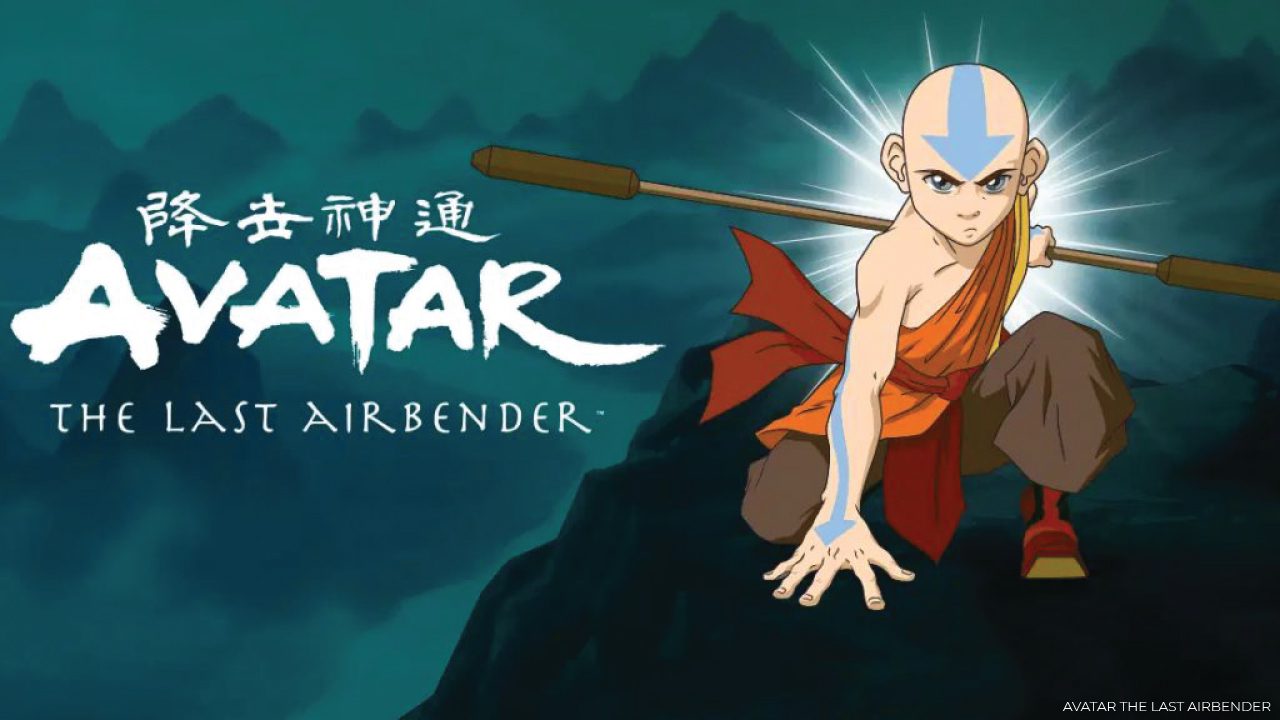 Is Avatar an anime? Is Avatar The Last Airbender a cartoon or an anime? Questions like these have been going around the internet for years since the release of the series on February 21, 2005. Michael Dante DiMartino and Bryan Konietzko created the series, along with Aaron Ehasz serving as the head writer. Avatar series expands over three seasons with 61 episodes. The American animation series gained huge attention because of its different story-telling than usual western shows. Avatar: The Legend of Korra is the successor of the show, which aired from April 14, 2012, to December 19, 2014

The show follows the story of a twelve-year-old boy who is set on a journey along with his friends to protect the world from an evil empire. Furthur, bringing a balance to the world. The series’s characters and storyline took a lot of inspiration from South Asian culture. The animation itself looked a lot like Japan’s anime rather than the usual American cartoon animation. People really appreciated the animation, characters, and plot. However, it also raises a conflict about whether Avatar is an anime or not. Today, we will discuss this and tell you whether it is anime or not.

What is the plot of Avatar The Last Airbender?

The Avatar acts as a keeper of peace and balance among all four nations. After an Avatar’s death, he/she is reborn in a new nation. The order of the Avatar’s reincarnation cycle is Fire, Air, Water, and Earth. Thus an Avatar knows the bending of his/her respective nation’s bending style. Thus, he later needs to learn the rest of the three styles to protect the peace. However, one can end this Cycle of Reincarnation if they kill the peace-keeper in his Avatar State, a mode where an Avatar is the strongest and can contact their predecessors. 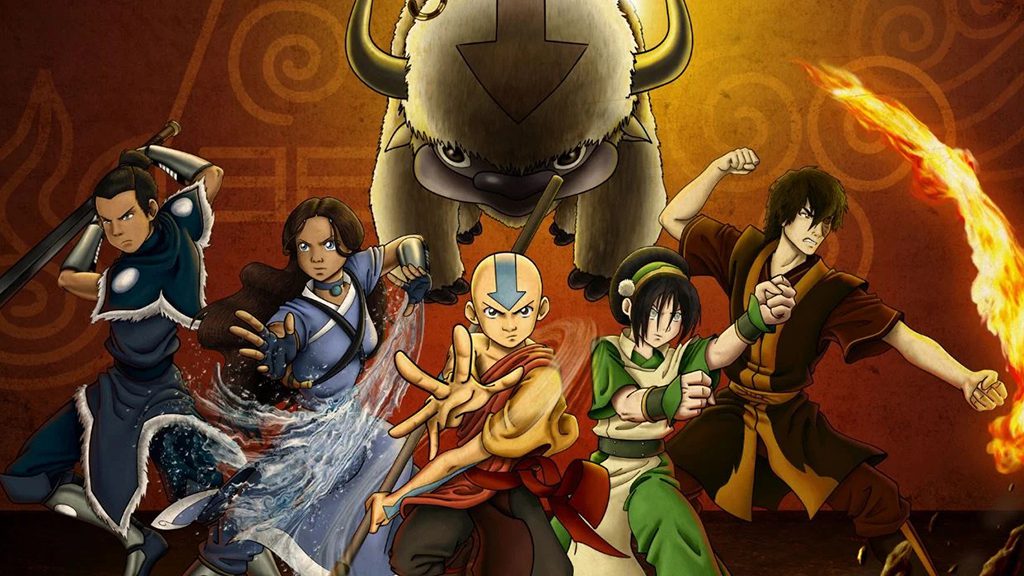 Aang along with his friends Katara, Sokka, Toph and Zuko.

After the death of Avatar Roku of the Fire Nation, the Avatar reincarnated in the Air Nomads, which was next in the Reincarnation Cycle. However, the Avatar never rose, and Lord Sozin, the ruler of Fire Nation, destroyed the Air Nomads, believing to stop the cycle and become the emperor of the entire world. After a century since the Fire Nation came to power, two members of the Northern Water Tribe, Katara and Sokka, find a boy in a block of ice. He introduces himself as Air Nomad Aang. Later, they come to know Aang is the Avatar from a century ago. He escaped from the nation because of fearing his responsibilities. Because of his escaping, Aang never died in the annihilation of Air Nomads.

Aang, along with his new friends Sokka and Katara, sets on a journey to explore different nations to master the other three bendings to defeat the current Fire Lord Ozai. Furthur on this journey, Aang grows into a powerful Avatar. On this journey, Aang learns “Water-Bending” from Katara. Later he befriended a bling girl, Toph, who was a master of “Earth-Bending”. She taught him how to manipulate earth. Throughout the journey, Zuko, the exiled prince of the Fire Nation, was following the Avatar to capture him. As capturing Aang could recover Zuko’s lost dignity. However, Zuko later abandons his nation and sides along with Aang. Furthur teaches “Fire-Bending” to Aang. The Last Airbender, after mastering all elements, face against the Fire Lord Ozai to restore peace in the world.

Also Read: Avatar: The Last Airbender: Who Does Sokka End Up With?

Is Avatar an anime?

It is really hard to say whether Avatar is an anime or not. Because even the show creator Dante DiMartino himself once said he doesn’t know whether it’s an anime or not. Usually the term ‘anime’ represents the Japanese animation. So, Avatar also showcases a lot of characters, plot and animation similar to those in Japan. Thus it should be an anime. However, anime is not just an art style, it’s also a culture.

Also Read: What Happened To Azula After Avatar: The Last Airbender?