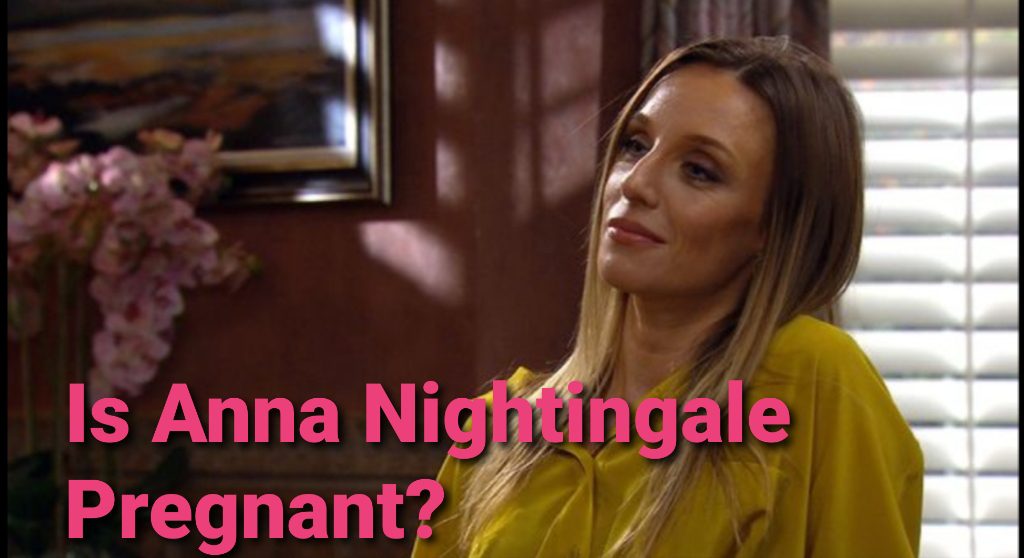 FIs Anna Nightingale pregnant? Well, people watching the daily soap opera- Emmerdale is very much curious to know if Anna is pregnant in real life. This is because, the character she is playing, in one of the recent episodes, Anna has been shown with a big belly because of the coat she was wearing. In short, the coat has stirred curiosity among the audience. If you still don’t know who Anna Nightingale is, she is an English actress and has worked in several television series and films. Right now, she is staring in the ongoing series Emmerdale, and the show is constantly rising at the top.

The Emmerdale actress Anna Nightingale is dating Daren Dixon. They are in a serious relationship and are planning to get married soon. Darren Dixon is the fiance of this beautiful actress. There have been various speculations on her pregnancy. Like others, you must be curious to know things about her career and personal life. If that’s the case, keep yourself tuned up with this article to the very end. Here is what we know!

Peek into her professional life

Most of you are very much aware of the beautiful actress, Anna Nightingale. She was born in 1990 in London, England. When it comes to her education, she attended BRIT School in London. She gained much recognition and fame for her amazing roles in some television series and films. The list of some of her amazing works includes- Alice in the City (2007), Mouth to Mouth (2009), Demons Never Die (2011), Victim (2011), Doctors (2013), Callback Queen (2013), The Best Years (2013), My Mad Fat Diary (2014), Silk (2014), Merry Christmas Everyone (2020), and many more. Currently, she appears in the very popular daily soap opera Emmerdale. Which one is your favorite from the above list? If you haven’t started watching it, I would highly recommend watching it. It’s a great soap opera. Besides this, in 2020, Anna Nightingale joined the supergroup The Celebs for raising money for the Alzheimer’s Society. Not only that but also to donate to Action For Children. It proves how kind-hearted and a great person she is! Throughout her career, she has accumulated a large number of fans and followers. On Instagram, she holds 18.2k followers (as of 9 October 2021). 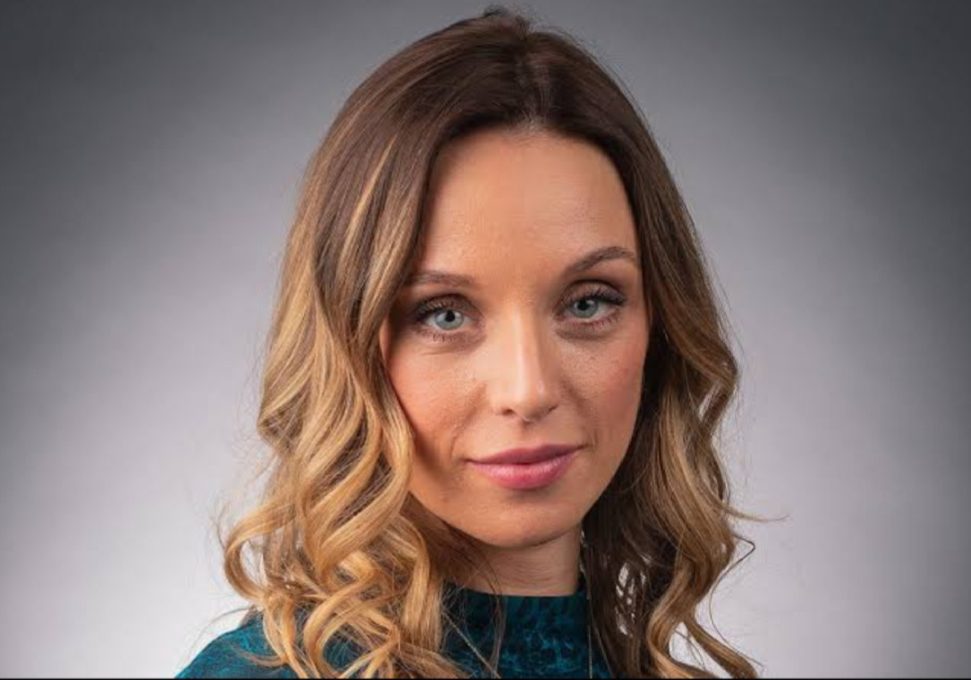 Also read: Is Bella Thorne Pregnant? Everything About The Actress’s Personal Life

Is the Emmerdale actress Anna Nightingale expecting her second child?

Finally, the waiting is over. Here, we shall discuss the personal life of the actress, Anna Nightingale. What do we know about her pregnancy? Is she pregnant in real life? Or is it just her a part of her character in Emmerdale playing the role of a pregnant woman? For the fans who are very much curious to know if she is pregnant in real life, this is exactly the right place where you are in. There have been a lot of speculations on her pregnancy. 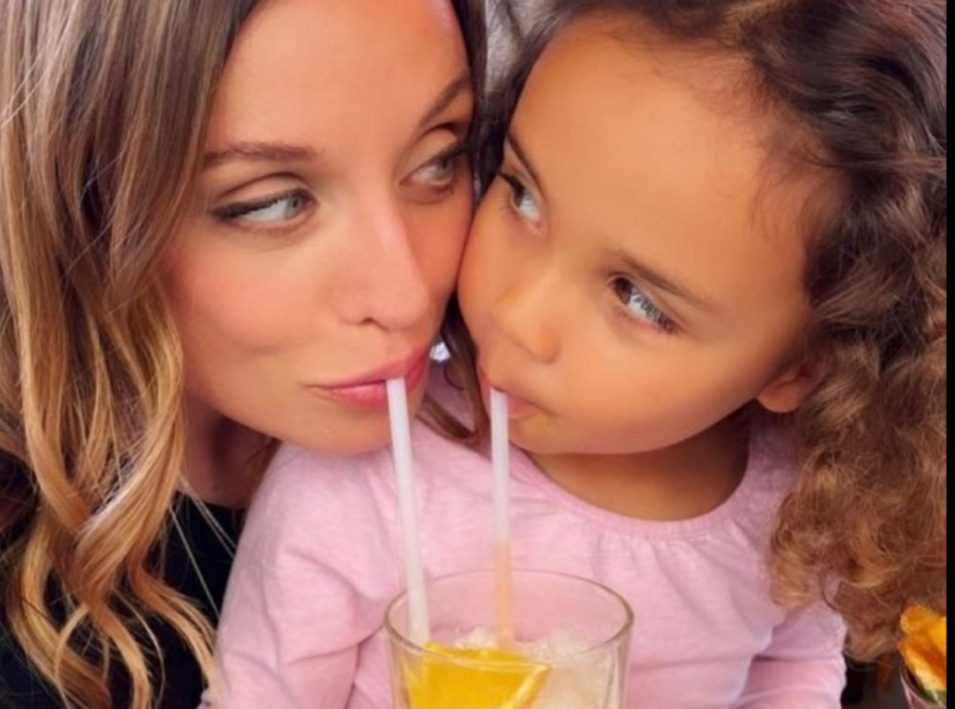 Anna Nightingale with her daughter, Autumn enjoying the same glass of juice and having a great moment

It’s been 10 long years, and Anna Nightingale is dating her fiance Daren Dixon. They are planning to get married soon. Also, not to forget to mention their very pretty and cute daughter, whom the couple named Autumn. She was born in 2017, and as of now, she is 4 years old. Regarding the actress’ second-time pregnancy, she has finally made it official. Yes, you are right. She is pregnant, and the couple is very much expecting their second child real soon.

We can’t wait for the news if it’s a baby girl or a baby boy! The couple is battling to conceal this news from their daughter, Autumn. They are just making sure of the time of revealing it to her. Also, both of them have decided to name their second child either Summer or Winter. It seems like they are very much fond of the seasons and thus naming them to their children. Help us to congratulate her on the addition of her family! We wish them good luck for the upcoming days off their lives.