Will Anna Duggar file for Divorce? 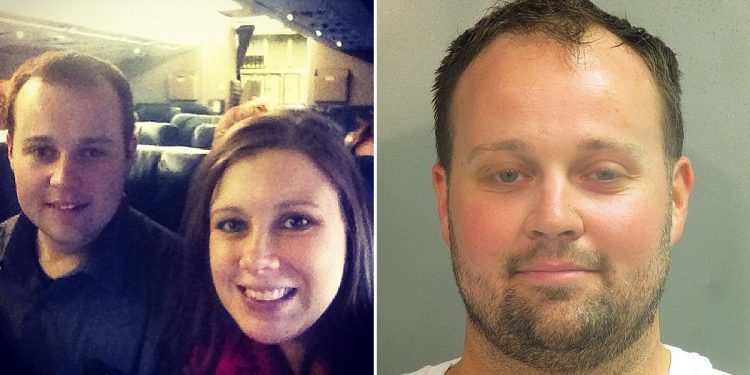 Josh Duggar former reality TV star of the show ’19 Kids and Counting’, was arrested on April 29th, 2021 for receiving and possessing child pornography. His trial, which was originally set to start on July 6th was rescheduled and took place from November 30th till December 9th. Throughout the trial, his wife, Anna Duggar, stood by him, despite the heinous allegations. She remained present for all his trials.

In December of 2021, Josh was eventually convicted of two felony charges of child pornography. After his verdict was read, Josh was remanded to a correctional facility to await sentencing. His wife Anna, who had been by his side this whole time, left the courthouse immediately after the verdict and has not been seen since. Each charge carries a maximum sentence of 20 years and an additional fine of 250,000 dollars. However, it seems Anna is yet to file for divorce.

Has Anna Duggar filed for Divorce?

Anna’s fans have been urging her to file for divorce for months now. They have even tried to reason with her with the topic of her children and their safety, fearing that Josh might even harm them. The pair have seven children the youngest of which is 2 months old and the oldest is 12 years old. However, this is no longer a concern as Josh is now in prison. 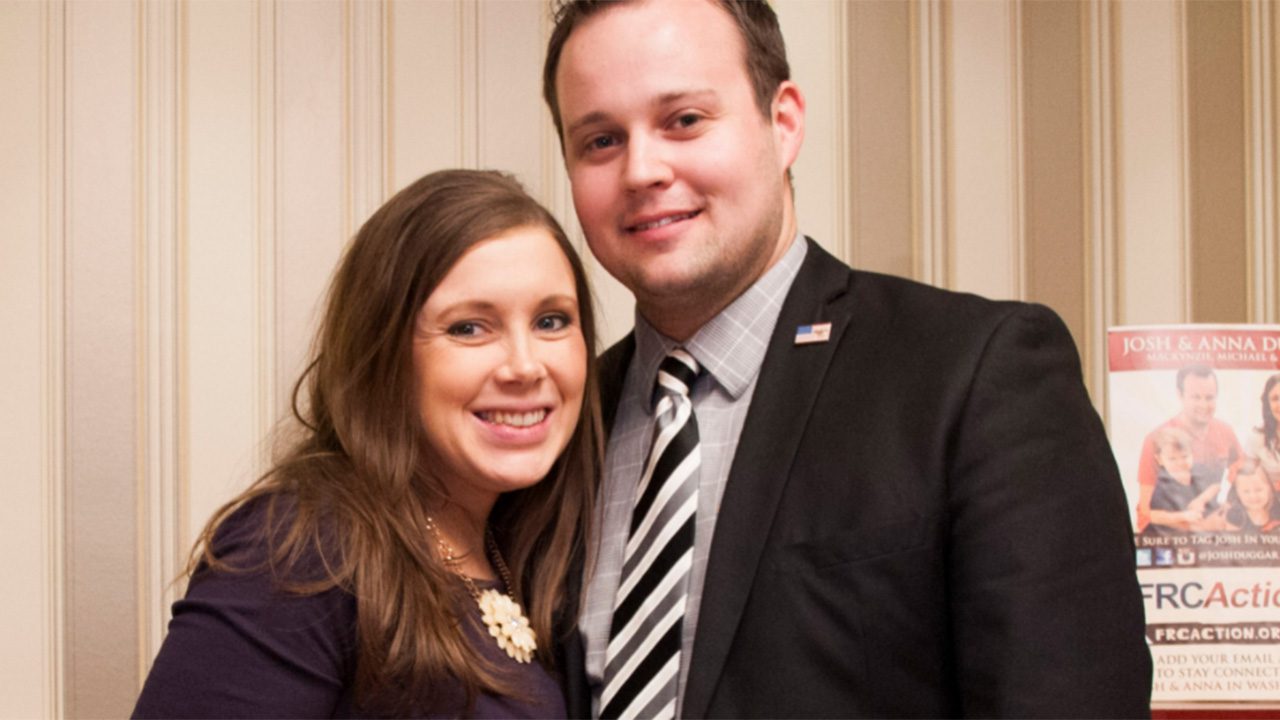 But fans are still questioning how Anna can stay married to him after knowing all the horrible things he is guilty of. There were several disturbing things found on his computer, some of which, allegedly, even included abuse of infants. A lot of people are of the opinion that as she is a mother herself, learning about the disturbing actions of her husband, should be enough to make her leave him.

Is Divorce an option for Anna?

It has been brought to light, that Anna might not be filing for divorce because of religious convictions. It is no secret that most denominations of Christianity are opposed to divorce, although there are certain exceptional circumstances in which it is allowed. The Duggars are a part of a very orthodox religion, the Institute of Basic Life Principles (IBLP). Divorce is a taboo in this particular religion, however under such extreme circumstances it might be allowed.

Some other speculation into the reason why Anna has not filed for Divorce has brought to light the type of marriage she and Josh have. Many of the Duggars have a covenant marriage. A covenant marriage is a marriage license that adds additional stipulations to the couple before they get married. The stipulations limits the reasons why a married couple can get divorced. There are only three states in America which recognize these sort of marriages and Arkansas, where the Duggars are from, is one of them. There are many situations in which a couple with a covenant marriage can be divorced, some of which are: if a partner can be proven to have been unfaithful, in case of physical or sexual abuse and if one them is convicted of a felony.

Now the question remains whether Josh and Anna have a covenant marriage or not? The answer to which is most probably No. The couple was married in Florida, a state which does not recognize a covenant marriage, hence, it is not possible for them to have this sort of a marriage. But even if they did have a covenant marriage Anna has several reasons in which the marriage would be dissolved as per the stipulations, including infidelity as Josh had previously been unfaithful to her as well.

Also Read: Are AJ Odudu and Kai Widdrington Dating? Everything To Know About The Strictly Come Dancing Partners 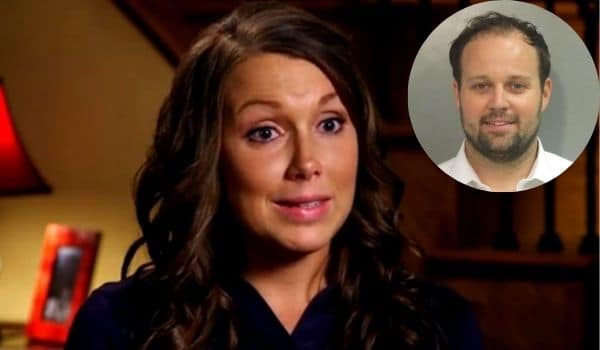 Will Anna file for Divorce?

There are several reasons which come to mind as to why Anna has not filed for divorce, some of which are:

Now as many avid followers of the family see it, Anna has three options, she can live with her In-Laws in Arkansas and have them provide for her and her children, go home to Florida or file for divorce and provide for her family somehow on her own. However, with recent information which has come to light, Anna’s options have seemed to increase. Before her husband’s trial and incarceration, the Duggar family was opening Limited Liability companies. Public Records show that Anna put through paperwork for seven LLC’s and dissolved two other companies. Anna also bought some property on her own.

Due to these recent developments, there are now rumors that she might actually be considering all her options. Some people think that her coming into money recently means that she might be ready to dissolve her troubled marriage. Although it does seem unlikely.